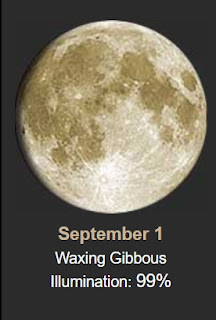 Yesterday we topped at 92º.

Picture of the Day ... cross streets in Troy Michigan! Hmmmm.... 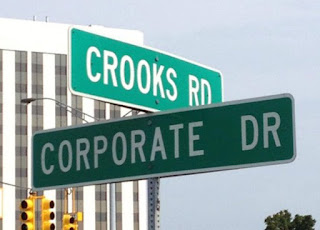 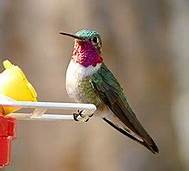 They are known as hummingbirds because of the humming sound created by their beating wings, which flap at high frequencies audible to humans. They hover in mid-air at rapid wing-flapping rates, which vary from around 12 beats per second in the largest species, to in excess of 80 in some of the smallest. Of those species that have been measured in wind tunnels, their top speeds exceed 34 mph and some species can dive at speeds in excess of 49 mph.

Hummingbirds have the highest mass-specific metabolic rate of any homeothermic animal. To conserve energy when food is scarce, and nightly when not foraging, they can go into torpor, a state similar to hibernation, slowing their metabolic rate to 1/15th of its normal rate. 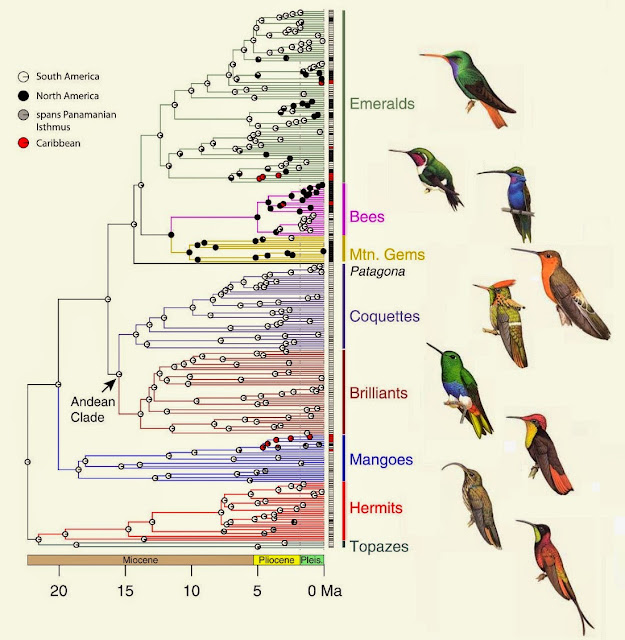 While all hummingbirds depend on flower nectar to fuel their high metabolisms and hovering flight, coordinated changes in flower and bill shape stimulated the formation of new species of hummingbirds and plants. Due to this exceptional evolutionary pattern, as many as 140 hummingbird species can coexist in a specific region, such as the Andes range. 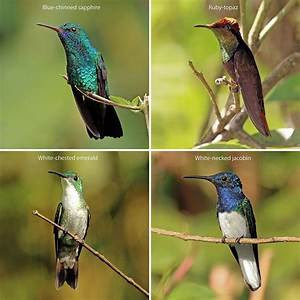 Female hummingbirds tend to be larger, requiring more energy, with longer beaks that allow for more effective reach into crevices of tall flowers for nectar. Thus females are better at foraging, acquiring flower nectar, and supporting the energy demands of their larger body size. Directional selection will thus favor the larger hummingbirds in terms of acquiring food.

Hummingbirds have unusually long lifespans for organisms with such rapid metabolisms. Though many die during their first year of life, especially in the venerable period between hatching and fledging, those that survive may occasionally live a decade or more. Among the better known North American species, the average lifespan is probably 3 to 5 years. 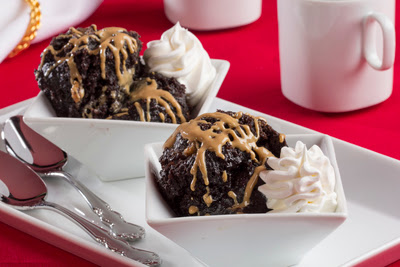 Can you imagine what your house will smell like with a chocolate and peanut butter cake cooking in the slow cooker for four hours? We'll tell you right now...it'll smell amazing! Our slow-cooked Peanut Butter Chocolate Delight is really quite delightful!
Historically this date....
1914 – The last passenger pigeon, a female named Martha, dies in captivity in the Cincinnati Zoo.
.... interesting read, click on "passenger pigeon".


1939 – Adolf Hitler signs an order to begin the systematic euthanasia of mentally ill and disabled people.


1979 – The American space probe Pioneer 11 becomes the first spacecraft to visit Saturn when it passes the planet at a distance of 13,000 miles. 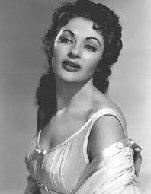 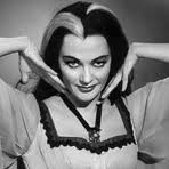 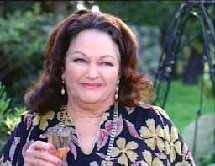 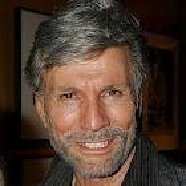 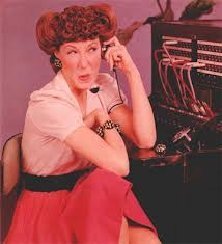 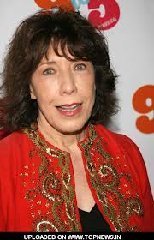 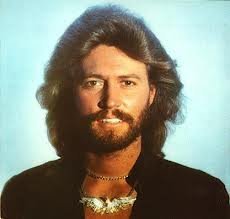 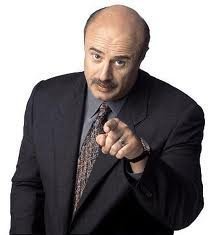 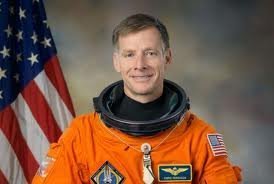 Yesterday was the last of the shots Dude has been taking for his limping from the arthritis in his rear legs. He absolutely loves riding in my car..... 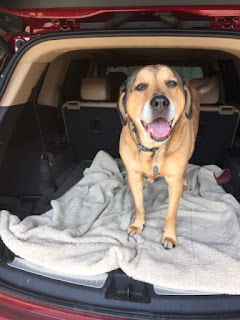 Later in the evening, Bruiser cuddled in my slippers and napped! 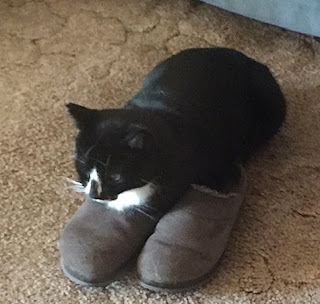 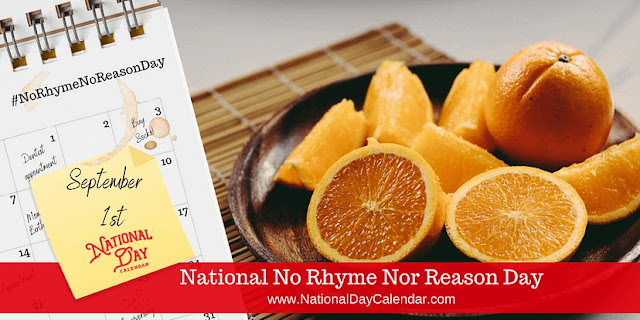 National No Rhyme (Nor Reason) Day on September 1st recognizes words which do not rhyme with any other words in the English language.
While September celebrates many random and capricious days, this observance focuses on specific words. Words that don’t rhyme with any other word are called refractory rhymes. Poets reason that avoiding these words helps keep their poetry consistent. However, refractory words only interrupt poems where rhyme and reason matter.
The less fickle poet takes on these challenging words. Toss out the rhymes. Say farewell to meter. Be whimsical and playful. The Jabberwocky never stopped Lewis Carrol. Dilly dally in a world of mishmash and find a verse that fits the spirit of the day. Deliver an envelope full of words directly up the chimney. Tilt the accent one way and lilt it another until the word fits in fluttery ways.
There need be no reason, nor rhyme for that matter. Not all poems do. Then again, you could dive deep like Alexander Atkins did in 2014 and search a little bit harder for the perfect rhyme. Check out his blog that stretches the edges of the language to fill the void left by refractory rhymes.
Some un-rhymable words in the English language include:
Posted by Oregon Sue at 6:55 AM No comments: