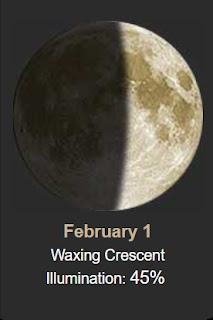 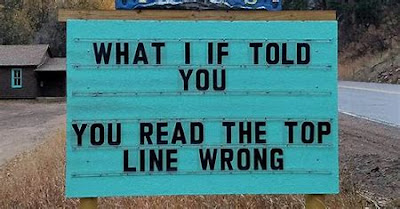 Interesting....
A palindrome is a word or phrase whose sequence of letters is the same when read forward or backward. The word 'palindrome' first appeared in print in the 1638 book, "The Truth of Our Times" by Henry Peacham. The word stems from ancient Greek roots: 'palin' meaning "again", and 'dromos' meaning "way" or "direction".
"Repaper", meaning cover with paper again, is a palindrome, as are these other examples:
- "racecar"
- "madam"
- "kayak"
- "rotavator"
Palindromic phrases can be read forward or backwards (if punctuation is ignored). Examples of palindromic phrases include:
- "Do geese see God?"
- "A man, a plan, a canal, Panama!"
- "Ed, I saw Harpo Marx ram Oprah W. aside."
- "Are we not pure? “No, sir!” Panama’s moody Noriega brags. “It is garbage!” Irony dooms a man—a prisoner up to new era." 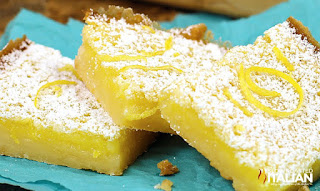 Easy Peasy Lemon Bars are my go-to lemon dessert recipe. These mouthwatering lemon bars are bright and vibrant, they are utterly delicious. The creamy texture and lemony flavor makes these a crowd favorite! Easy prep, easy cleanup and gone in a snap. My perfect ANYTIME bars! 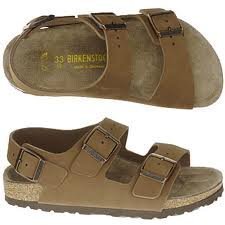 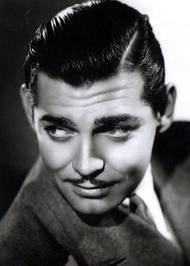 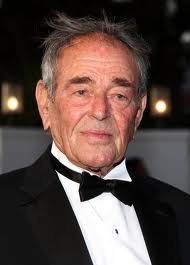 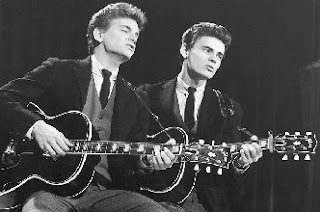 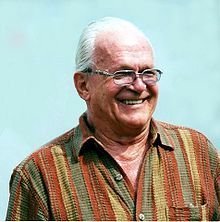 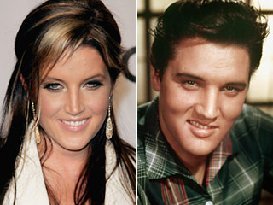 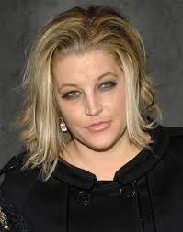 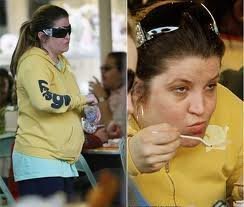 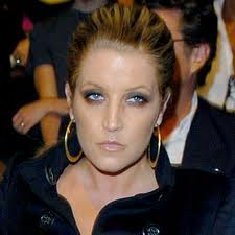 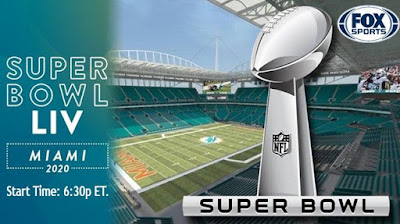 This will be the 54th Super Bowl Game. Are you going to watch the San Francisco 49ers play the Kansas City Chiefs? Are the 9ers and Chiefs going to wear the same uniforms???
SF 49ers: 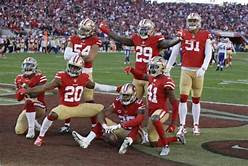 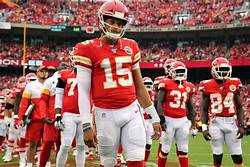 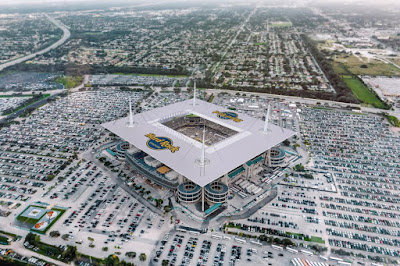 and kickoff time there is 6:30pm ET. It will be broadcast on FOX. Half time show will star Jennifer Lopez and Shakira. The National Anthem will be sung by Demi Lovato. Tickets for the game are in the thousands of dollars!!! 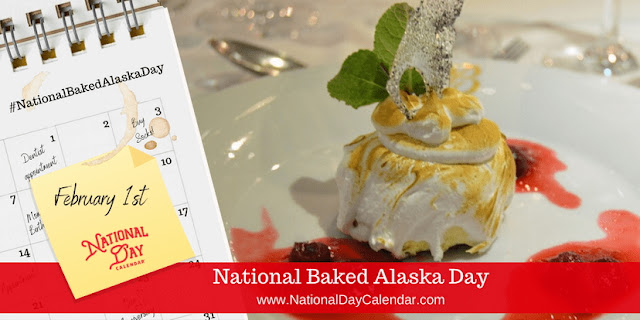 Ice cream and cake come together on February 1st in a celebration called National Baked Alaska Day.
An elaborate dessert that is also known as “Omelette Norvegienne,” Baked Alaska is made with hard ice cream on a base of sponge cake and covered in a shell of toasted meringue.
In the United States in 1867, an earnest debate erupted over the potential purchase of Alaska from Russia. Secretary of State William Seward agreed to a purchase price of $7 million, and Alaska became a United States territory in 1868. Those of the opinion that the purchase was a giant mistake referred to the purchase as “Seward’s Folly.”
Enter Charles Ranhofer, the chef at Delmonico’s Restaurant in New York City. He was notorious for naming new and renaming old dishes after famous people and events. Capitalizing on the heated controversy surrounding the purchase in the frozen north, Baked Alaska fit the bill. It was cold, nearly frozen and quickly toasted in a hot oven before serving.
He served as the check at Delmonico’s from 1862 to 1896. During his tenure, he also created Lobster Newburg, another famous dish honored with a national food holiday.

Cake and ice cream go so well together. What better way to enjoy it than with a topping of meringue? Order up some Baked Alaska or try your hand at this recipe: Baked Alaska recipe.