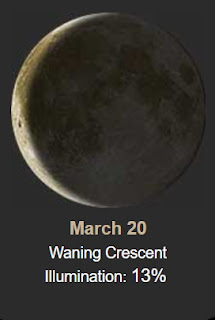 
Yesterday was a beautiful first day of Spring. Clear blue sky and sunny. We warmed all the way up to 70º. 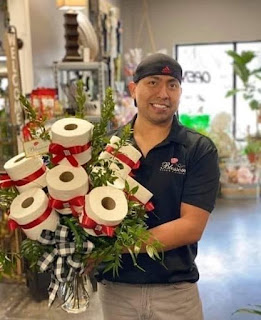 Interesting about Oregon's only National Park..... 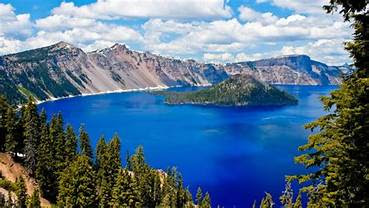 Crater Lake is a caldera lake in the western United States, located in south central Oregon. It is the main feature of Crater Lake National Park and is famous for its deep blue color and water clarity. The lake partly fills a nearly 2,148 foot deep caldera that was formed around 7,700 years ago by the collapse of the volcano Mount Mazama. Today, there are no rivers flowing into or out of the Crater Lake.
Also, Crater Lake is known for the "Old Man of the Lake", a full sized tree which is now a stump that has been bobbing vertically in the lake for over a century. The low temperature of the water has slowed the decomposition of the wood, hence the longevity of the bobbing tree.
Currently, within the United States, Crater Lake is the deepest. In the world, it ranks tenth for maximum depth, and third for mean (average) depth.
Established in 1902, Crater Lake is the fifth-oldest national park in the United States and the only national park in Oregon.
More Info: en.wikipedia.org 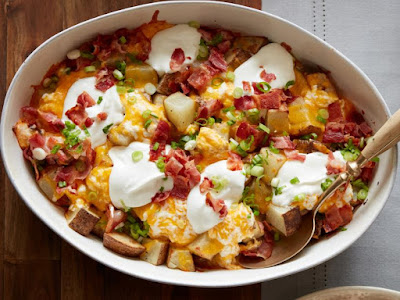 Put the potatoes in the prepared casserole dish. Toss with the 2 T. of bacon drippings, salt and pepper. Roast until potatoes are soft and begin to brown, about 45 minutes.

Meanwhile, mix together the cream cheese and 1 cup of the Cheddar cheese until well combined. Dollop over the potatoes, then sprinkle with remaining Cheddar and bake until cheese is melted and bubbly and potatoes are completely cooked through when poked with a knife... 13-15 minutes.

Dollop the sour cream evenly over the casserole and sprinkle with scallions and bacon pieces. 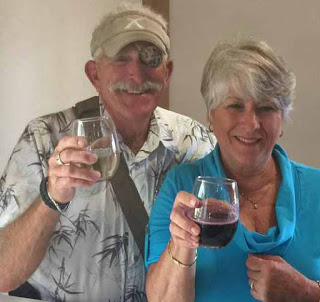 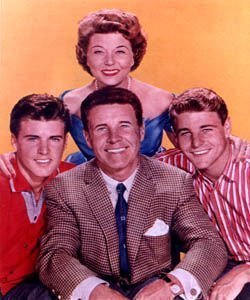 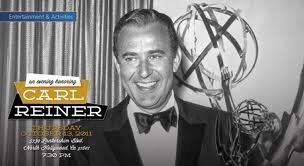 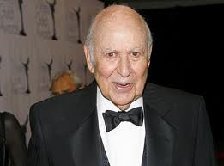 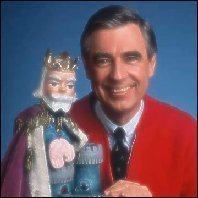 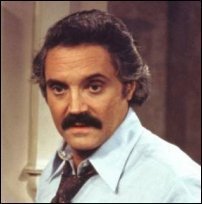 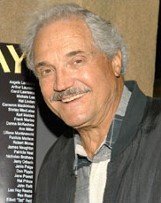 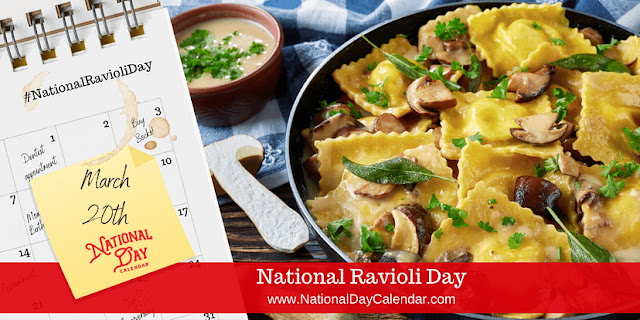 On National Ravioli Day, celebrate a pasta that is fun and versatile. Observed on March 20th each year, pasta lovers dive in on this food holiday.
Ravioli are a traditional type of Italian filled pasta, made up of a filling sealed between two layers of thin egg pasta dough. Imagine a small meatball tucked, snug inside two cozy layers of delicious pasta dough. That’s basically what ravioli is. Although, a variety of fillings from cheesy to meaty take up that cozy spot in the dough.  And the ravioli are usually served in either a broth or with a pasta sauce.  A variety of filling recipes are available from cheesy to meaty.
While ravioli often serves as the main course, it can also be a side dish or even an appetizer. Many popular recipes bake or deep fry the ravioli. With chocolate added to the pasta or cream cheese stuffing and a caramel sauce, the dish quickly becomes a dessert!
Ravioli can be homemade or may be purchased fresh or frozen in grocery stores. In the United States, Chef Boyardee popularized the canned ravioli. This ravioli is filled with either beef or processed cheese and served in a tomato, tomato-meat or tomato-cheese sauce.
We turn to St. Louis, Missouri, to learn about the toasted ravioli. By accident, a ravioli fell into the fryer at Oldani’s back in the 1940s. And as with accidents, the crisp ravioli earned a place on the menu. Or so the story goes. If so, it’s a delicious one.

Ravioli always sparks an appetite, so be sure to mix up your favorite sauce and pasta combinations. Try your hand at homemade. Make it a family affair. As usual, we found some delicious recipes, too! Give them a try and share your own, too.
Easy Ravioli BakeRavioli LasagnaHomemade Four Cheese RavioliRavioli Dolci (Sweet Ravioli)