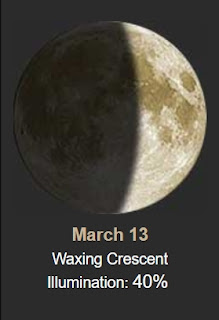 Good 31º some clouds some fog morning.
Yesterday the rain came and went. First thing when the sun came over the mountain I could see a tad of snow on my mountain. 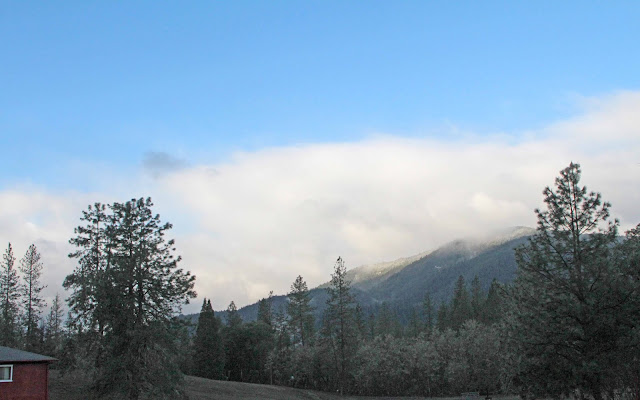 Then, just as fast it clouded over heavy again... 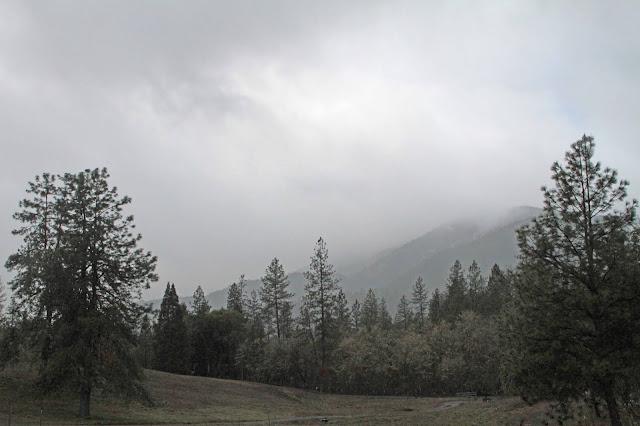 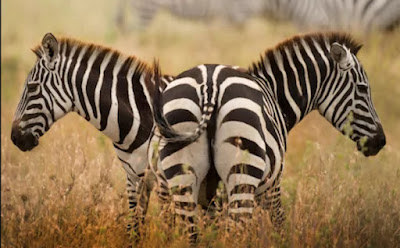 Interesting about the "diner capital of the world" .... 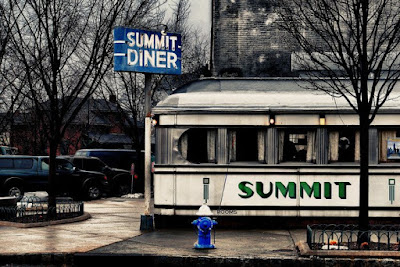 Do you like eating out? Then you MUST visit New Jersey, the home of more than 500 various diners, which is the largest concentration of diners in the USA. New Jersey's residents don't hesitate to call their state the "diner capital of the WORLD"... so, the tourists never argue: they just come here and enjoy the impressive diversity of food services. 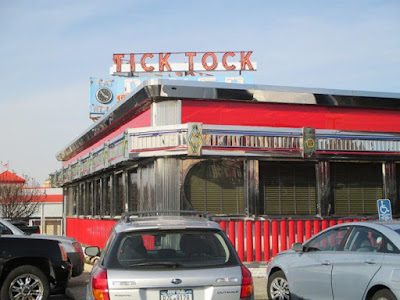 Local diner ranges from the shiny chrome rail-like cars with neon signs and lighting to the more modern stonewalled structures and brightly lit buildings. Many of the original diners were long and narrow, one room eateries with a long counter and booths with juke boxes on the tables. They say, New Jersey had a significant impact on the world history of diners. The state still has some old time small classic railroad car style diners with as few as eight seats at a counter. These diners have survived by offering a limited menu of exceptional signature items (burgers, hot dogs, etc.) 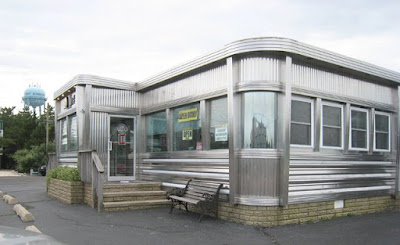 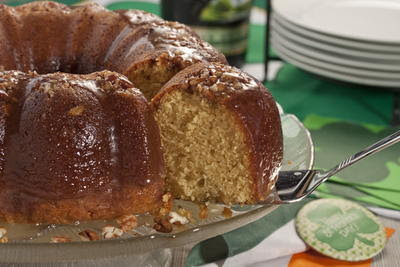 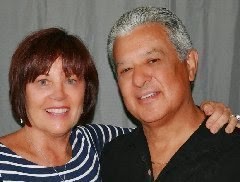 Historically this date....
1930 – The news of the discovery of Pluto is telegraphed to the Harvard College Observatory.
1938 – World News Roundup is broadcast for the first time on CBS Radio in the United States.
1943 – The Holocaust: German forces liquidate the Jewish ghetto in Kraków.
1957 – Cuban student revolutionaries storm the presidential palace in Havana in a failed attempt on the life of President Fulgencio Batista.
1991 – The United States Department of Justice announces that Exxon has agreed to pay $1 billion for the clean-up of the Exxon Valdez oil spill in Alaska.
1997 – The Phoenix lights are seen over Phoenix, Arizona by hundreds of people, and by millions on television.
2000 – Miami Dolphins quarterback Dan Marino retires from the National Football League after 17 seasons.
2008 – Gold prices on the New York Mercantile Exchange hit $1,000 per ounce for the first time.
And births this date include.....
1935 – Leslie Parrish, American actress 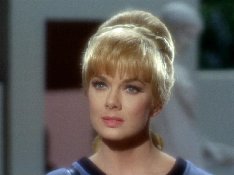 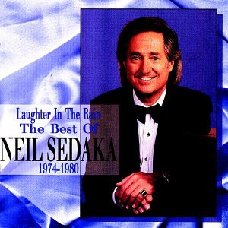 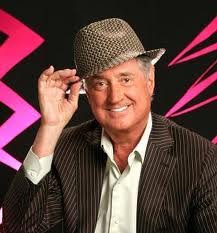 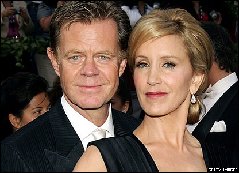 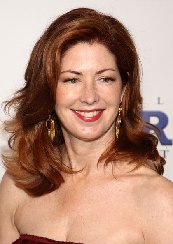 Yesterday I took Dude into the vets for his mani-pedi. He doesn't look happy in this picture, but he does that "look" when I point the camera or my phone at him. He LOVES riding in the car! 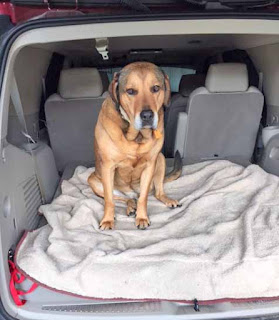 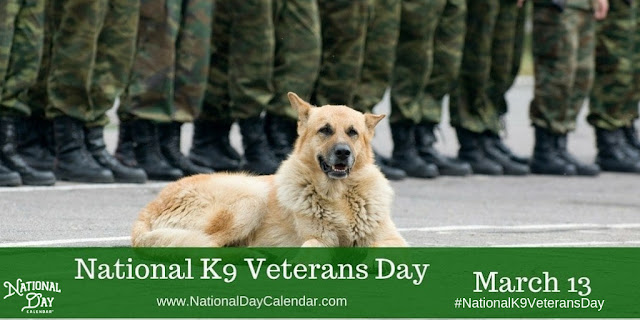 A lot of things changed after the bombing of Pearl Harbor in 1941. Oil, leather and rubber were rationed. Men were drafted. Women rolled up their sleeves and built war supplies.
And dogs were called to duty. During the first world war, the United States took notice of the European use of canines as sentries, message carriers and several other functions.
Dogs for Defense was a program initiated by a private citizen by the name of Mrs. Alene Erlanger. Along with the American Kennel Club and a handful of breeders, the group aimed to train the dogs for military use.
By November of 1942, the first Dogs for Defense were prepared for duty in North Africa. While at first they were gun shy, they proved to be well trained.
As the war progressed, Dogs for Defense was unable to keep up with the demand and the Remount Branch, Service Installations Divisions took over training of the dogs.
Over the years the military, police and rescue have developed a variety of training methods for K9 units. Their training is tailored to meet the demands of the job and each animal and handler carries out his or her duties to the fullest.

HISTORY
National K9 Veterans Day is celebrated on March 13th on the official birthday of the US Army K9 Corps, which was formed in 1942.  Joseph White, a retired military working dog trainer, originated the idea for the day.