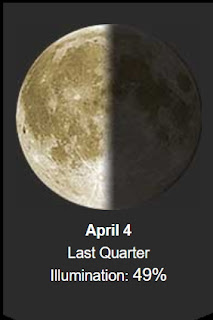 Good 36º light scattered clouds morning.
Yesterday we started clear and then the clouds moved in. 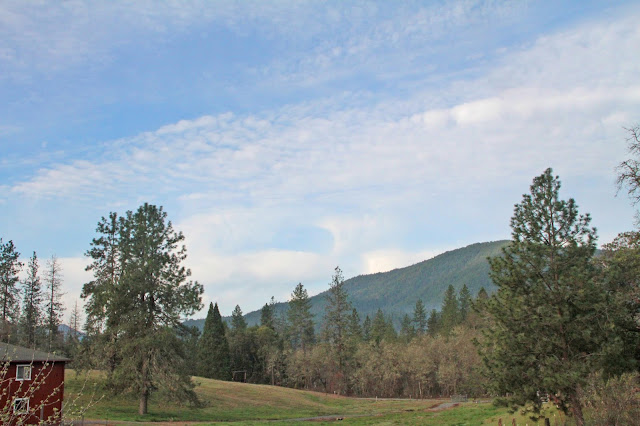 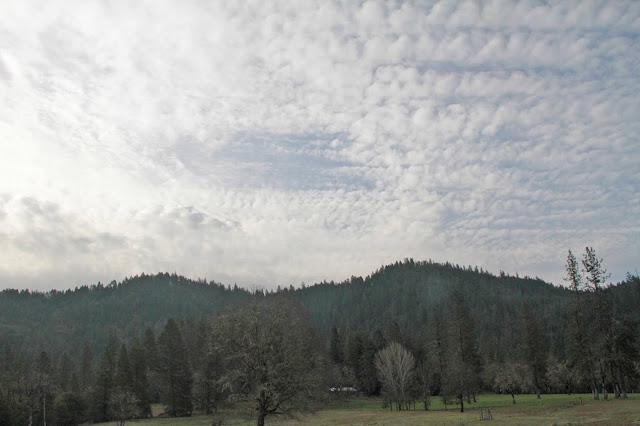 The clouds came and went and we topped at 73º.
Picture of the Day 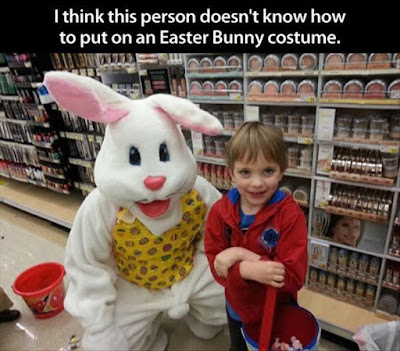 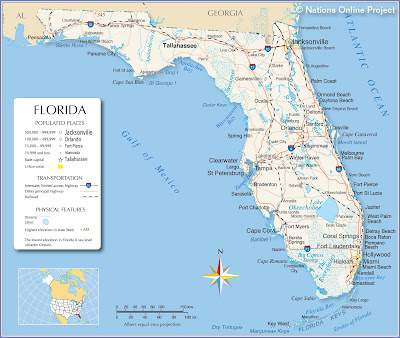 On April 2, 1513, Spanish explorer Juan Ponce de Leon landed on the coast of Florida and claimed the territory for the Spanish crown. Find out five things you probably didn’t know about the state of Florida. 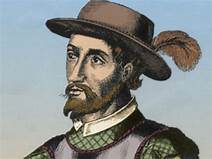 Juan Ponce De Leon Named Florida.....Ponce de Leon sailed from Puerto Rico to what is now the area of St. Augustine, Florida, in 1513. Although other European navigators may have sighted the Florida peninsula before, Ponce de León is credited with the first recorded landing and the first detailed exploration of the Florida coast. The Spanish explorer was searching for the “Fountain of Youth,” a fabled water source that was said to bring eternal youth. Ponce de León named the peninsula he believed to be an island “La Florida” because his discovery came during the time of the Easter feast, or Pascua Florida.
Florida Is a Really Big State.....Much larger than England, Florida covers 58,560 square miles, but a large part is swampland. The land area is 54,136 square miles. That leaves the rest as swampland, including the famed Okefenokee, which encompasses 353,981 acres.

FLORIDA IS 8223 SQUARE MILES BIGGER THAN ENGLAND.The state has an area of 58,560 square miles, but a lot of that is swampland. Land totals 54,136 square miles and water covers 4424 square miles.
South Florida Is The Only Place On Earth Where Crocodiles And Alligators Coexist In The Wild..... 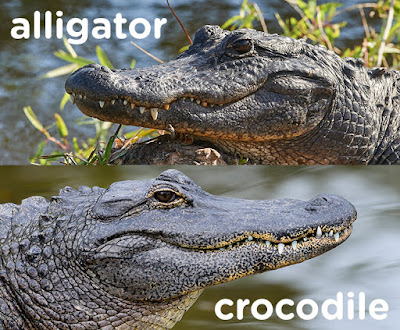 The Florida Everglades is famous for many things, one of them being the only environment on earth in which Alligators and Crocodiles coexist in harmony. You are very likely to run into these reptiles during an Everglades airboat tour. To distinguish the two, alligators have a more U-shaped snout, are a darker, blackish-grey in color, and prefer fresh water  while crocodiles have a more pointed or V-shaped snout, are a lighter, olive green or brown color, and tend to prefer saltwater or brackish water, which is a combination of saltwater and freshwater.
The Florida Keys Seceded From The United States..... 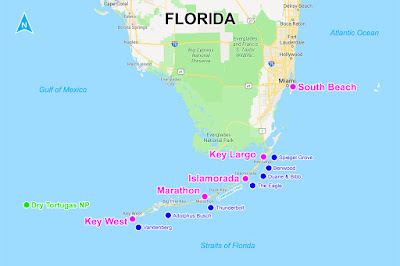 In 1982, Dennis Wardlow, the mayor of Key West, declared war against the United States because of a roadblock by the Border Patrol in Florida City, the mainland gateway to the island chain. The tongue-in-cheek secession renamed the area the Conch Republic with Wardlow as its prime minister. The campaign was short-lived; within two minutes, Wardlow had surrendered and requested $1 million in foreign aid.
Children in Florida Childcare Centers Must Listen To Classical Music Every Day......Florida Law requires day cares to play at least 30 minutes of classical music every day.  In 1998, Florida passed the Beethoven’s Babies Bill which is based on a study of the “Mozart Effect”- the belief that classical music encourages a child’s intellect. Studies have linked classical music to enhanced brain development among infants and toddlers.
St. Augustine Is The Oldest City In The USA..... 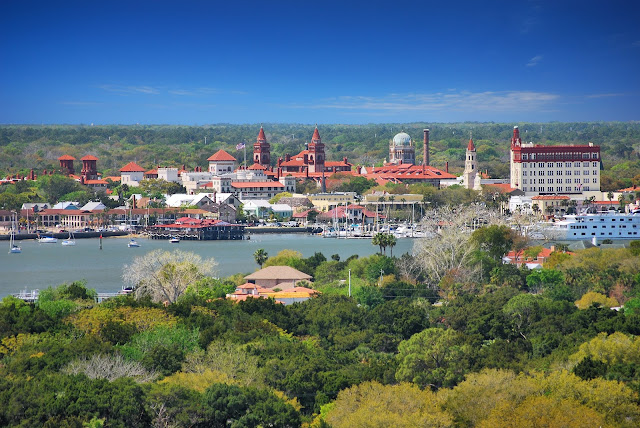 Founded in 1565 by Spanish explorers, St. Augustine is the oldest continuously-inhabited European-established settlement in the United States – and is more commonly called the "Nation’s Oldest City." St. Augustine was founded by Spanish admiral Pedro Menéndez de Avilés, Florida's first governor. He named the settlement "San Agustín", as his ships bearing settlers, troops, and supplies from Spain had first sighted land in Florida eleven days earlier on August 28, the feast day of St. Augustine. The city served as the capital of Spanish Florida for over 200 years.
From Mr. Food 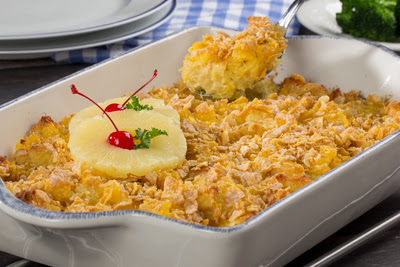 Pineapple casseroles are a favorite in country kitchens, and like any good Southern recipe our Country Kitchen Pineapple Casserole features back-to-basics ingredients like butter, sugar, eggs, and white bread. You'll be surprised at just how good this simple casserole tastes!

Historically this date.....
1147 – First historical record of Moscow.
1581 – Francis Drake is knighted for completing a circumnavigation of the world.


1975 – Microsoft is founded as a partnership between Bill Gates and Paul Allen in Albuquerque, New Mexico 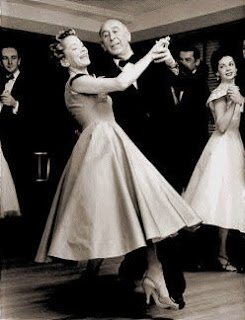 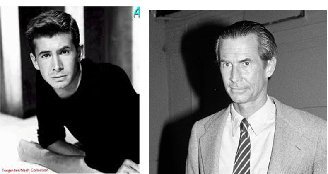 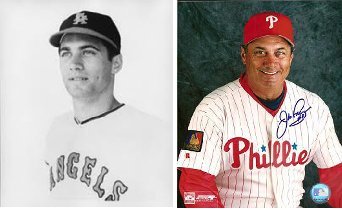 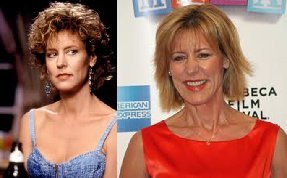 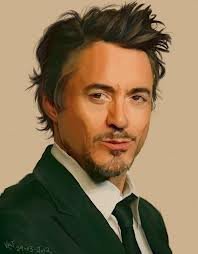 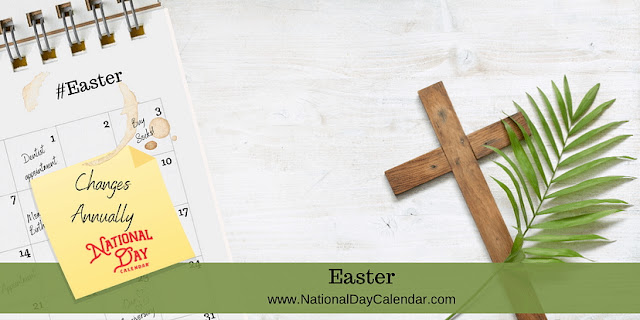 Easter is observed on the first Sunday following the full moon after the vernal equinox. Considered Christianity’s most important holy day, it celebrates the resurrection of Jesus Christ. Depending on which calendar a church follows, some will celebrate the holiday earlier than others.

Leading up to Easter Sunday is an entire season of observances beginning with Ash Wednesday, Lent’s official beginning. Lent is a time of fasting and reflection, which represents the time Jesus spent in the wilderness for 40 days. Many know this as a time when Christians give something up for Lent.

Then during Holy Week, the Sunday before Easter is known as Palm Sunday. It commemorates Jesus’s entry into Jerusalem on a donkey just five days before the Romans crucified Him. Maundy Thursday remembers Jesus’s last supper; Good Friday is the day of the crucifixion; Holy Saturday is the period between the crucifixion and the resurrection; and Easter Sunday.

If you choose, you can participate in any number of church services. Some churches conduct sunrise services. Dye eggs with children and have an Easter egg hunt. Local communities hold annual egg hunts as well, so check your local social media, newspapers, and community listings for dates and times.

The Easter Bunny tradition comes from medieval Germany, where the Osterhase or Easter Hare would lay its colorful eggs in nests prepared by children. In the 18th-century, settling in the Dutch Pennsylvania countryside, immigrants brought this fable and tradition to the United States.

Dying eggs is a tradition that dates back thousands of years across many cultures. Eggs symbolize rebirth, fertility, and life springing forth. Today Easter egg hunts take place across the country. It is not unusual to see children in their Sunday best surrounding a giant Bunny. Many will also get their picture taken too!