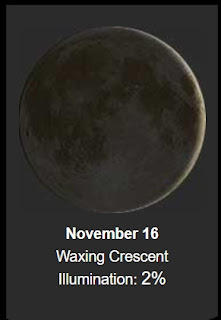 Good 49º foggy morning.
Yesterday I checked the rain gauge and we had gotten an inch by 8am. Then until today we got another inch. We topped at 50º yesterday.
Picture of the Day.... 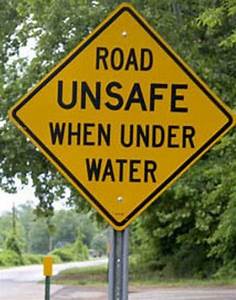 The Los Angeles Angels are an American professional baseball team based in the city of Anaheim, California, part of Orange County and the Los Angeles metropolitan area. The Angels compete in Major League Baseball (MLB) as a member club of the American League (AL) West division. The club has played its home games at Angel Stadium since 1966. The current MLB franchise was established as one of the league's first two expansion teams in 1961 by Gene Autry, the team's first owner. Autry was a famous singing cowboy actor in a series of films in the 1930s to 1950s, and later founded the Gene Autry Western Heritage Museum.

The "Angels" name was taken by Autry in tribute to the original Los Angeles Angels, a Minor League franchise in the Pacific Coast League (PCL), which played in South Central Los Angeles from 1903 to 1957. He bought the rights to the Angels name from Walter O'Malley, the then-Los Angeles Dodgers owner, who acquired the PCL franchise from Philip K. Wrigley, also the owner of the parent Chicago Cubs at the time, as part of the Dodgers' move to Southern California. 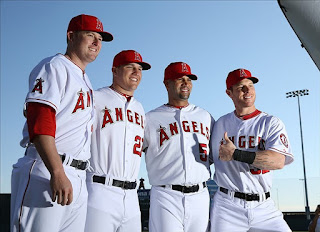 The "Los Angeles Angels" name originates from the first Los Angeles-based sports team, the Los Angeles Angels, who took the name "Angels" from the English translation of "Los Angeles", which means "The Angels" in Spanish. The team name started in 1892; in 1903, the team name continued in L.A. through the PCL, which is now a minor league affiliate of MiLB. The Angels franchise of today was established in MLB in 1961 after former owner Gene Autry bought the rights to continue the franchise name from Walter O'Malley, the former Los Angeles Dodgers owner who had acquired the franchise from Phil Wrigley, the owner of the Chicago Cubs at the time. As stated in the book Under the Halo: The Official History of Angels Baseball, "Autry agreed to buy the franchise name for $350,000, and continue the history of the previously popular Pacific Coast League team as his own expansion team in the MLB." After the Angels joined the Major Leagues, some players from the Angels' PCL team joined the Major League Angels in 1961.

The team's founder, entertainer Gene Autry, owned the franchise for its first 36 years. During Autry's ownership, the team made the playoffs three times, but never won the pennant. The team has gone through several name changes in their history, first changing their name to the California Angels on September 2, 1965, with a month still left in the season, in recognition of their upcoming move to the newly constructed Anaheim Stadium in Anaheim at the start of the 1966 season. 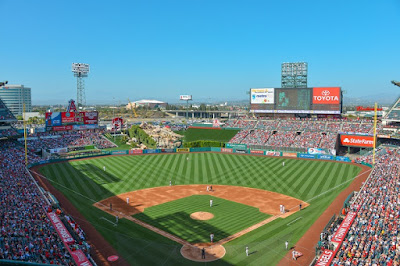 When The Walt Disney Company took control of the team in 1997, it extensively renovated Anaheim Stadium, which was then renamed Edison International Field of Anaheim. The City of Anaheim contributed $30 million to the $118 million renovation with a renegotiated lease providing that the names of both the stadium and team contain the word "Anaheim". The team was renamed the Anaheim Angels and became a subsidiary of Disney Sports, Inc. (later renamed Anaheim Sports, Inc.). Under Disney's ownership and the leadership of manager Mike Scioscia, the Angels won their first pennant and World Series championship in 2002.

On December 20, 2019, the city of Anaheim voted to sell the stadium and land around it to a group led by owner Arte Moreno for $325 million. 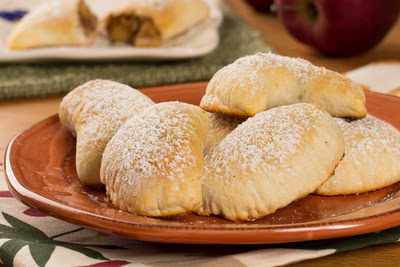 Capture the full flavor of Grandma's home with these delicious Mini Apple Pies! This quick and easy recipe will fill the house with the glorious scent of apples and cinnamon for that true home cookin' feeling. 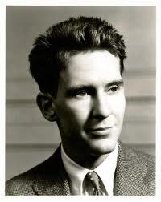 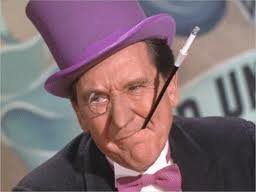 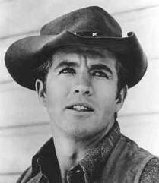 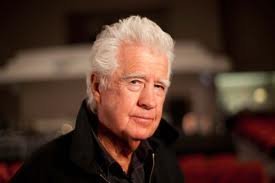 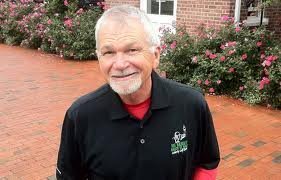 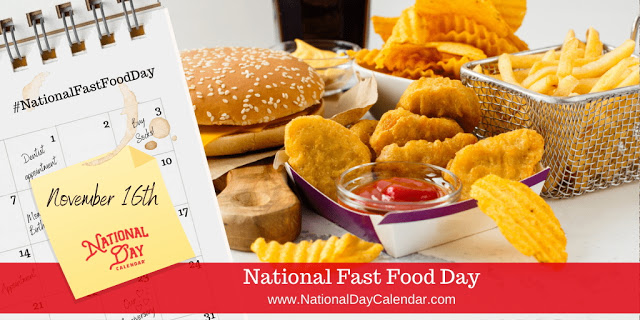 On November 16th food lovers get a dose of their favorite convenience food on National Fast Food Day. Whether they use the drive-thru, dine-in or get it to go, fast food will grill up, fry up and broil up menu staples.
First popularized in the United States in the 1950s, fast food is considered any meal with low preparation time and served to a customer in a packaged form. The meal makes for quick dine-in, take-out or take-away. Most fast-food restaurants offer drive-thru service.

Following World War I, automobiles became popular and more affordable. At that time, restaurants introduced the drive-in.
Much like today’s food trucks, Walter Anderson first began selling hamburgers out of an old streetcar body at a Wichita intersection. While the menu was limited, the hamburgers were a crowd-pleaser. When the popularity of his hamburgers grew, he partnered with E.W. Ingram and opened the first White Castle in 1921 in Wichita, Kansas. The enterprising restauranteurs were the first in the fast-food business. They sold hamburgers for five cents each.
The United States has the largest fast food industry in the world.  American fast-food restaurants are located in over 100 countries.

Fun fact: The first Happy Meal was served in June of 1979.

While fast-food began as sandwiches and sides, the menus expanded over-time. Today fast-food includes fish, a variety of fried chicken, tacos, pizza and a wide selection of sides. Sodas quench the thirst and desserts sweeten the menu. From ice cream and shakes to pies and cakes, fast food delivers.
As times changed, restaurants added breakfast items to the menu, too. Expanding their hours increased their workforce and their menu options, as well. However, not all fast-food chains offer breakfast.
Posted by Oregon Sue at 7:14 AM 1 comment: