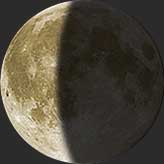 Good 42º morning.
Yesterday, after my computer took a downfall, I got it back. Still some strange problems with it and I'm trying to figure it all out. Hopefully I can publish today's blog.
Happy Star Wars Day! 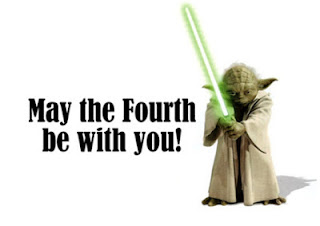 Interesting about the State Bird of New York.... 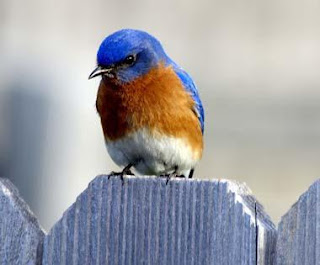 What to Watch for

Bluebirds are about 7 inches long. 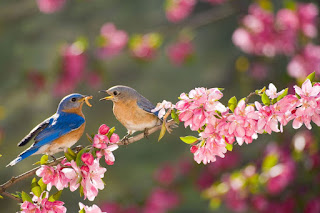 The male is bright blue with white undersides and a rust-colored breast. The female is grayish blue, but otherwise similar to the male.

Bluebirds nest in cavities in standing dead trees and in nesting boxes.
Nesting boxes are set on posts five to six feet off the ground and come in pairs (one for the bluebirds, the other for the competition). Bluebirds eat insects, seeds, and berries, so look for them in fields, meadows, and orchards.

Bluebirds may be present year-round. Most migrate to southern states in the fall, but they will winter in New York State if they can find enough food.
Average Activity Periods
Many of these periods are subject to delay or extension due to inclement weather and availability of food.
From Kraft
Sweet and Spicy Chicken Stir Fry 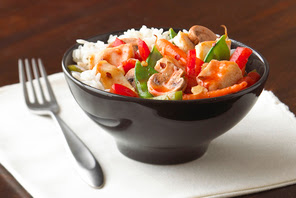 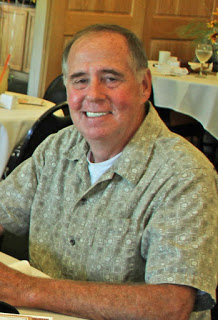 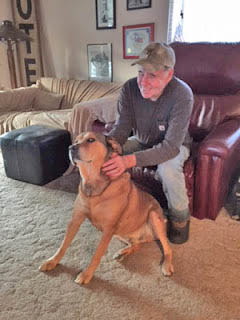 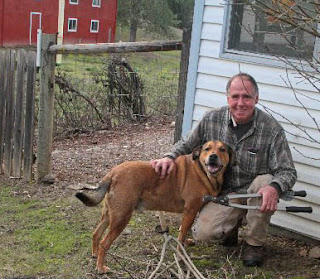 Mike has always been a big help here with all the yard work I have. Over a year ago in February of 2019 Mike was shot by that suspect the police were in pursuit of from Roseburg. 5 shots to his abdomen and amazing he survived. He's doing great now!  Mike is also retired from Jackson County FD and was Chief here in Rogue River. Here is RR Fire Station...

And births this date include.. 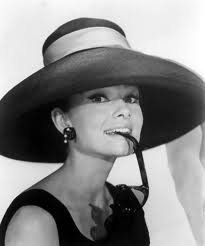 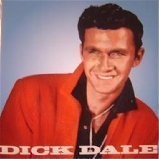 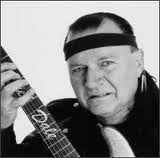 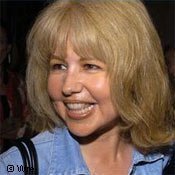 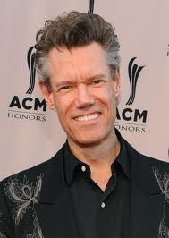 My grandson Tucker Pendleton won first place in a culinary arts competition at his Grants Pass High School..... and is the state champion!!!! 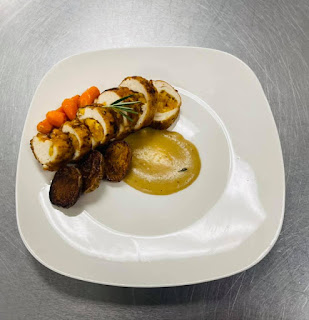 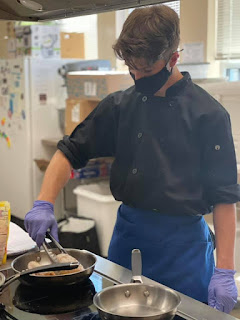 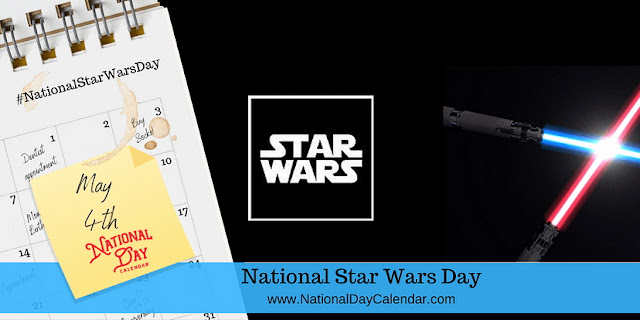 May the Fourth be with you each year on National Star Wars Day. Or is it, “May the force be with you?” It all depends on whether you like using puns or not.
Thousands of Star Wars enthusiasts celebrate this day each year with parties and celebrations around the nation.
Star Wars fans didn’t first introduce the often quoted phrase on May 4th. It was 1979, and Britain elected the first female Prime Minister, Margaret Thatcher. On May 4th, the day she took office, the Conservative Party placed an advertisement in The London Evening News, which read, “May the Fourth Be with You, Maggie. Congratulations.”
Star Wars creator, George Lucas, was asked during a 2005 interview on a German news TV channel to say the famous sentence “May the Force Be with You.”   Upon doing so, the interpreter interpreted the sentence into German as Am4 Mai sind wir bei Ihnen (On May 4 we are with you). TV Total captured this and aired it on May 18, 2005.

National Star Wars Day was first organized in Toronto, Ontario, Canada at the Toronto Underground Cinema in 2011. Produced by Sean Ward and Alice Quinn, festivities included an Original Trilogy Trivia Game Show, a costume contest, and the web’s best tribute films, mash-ups, parodies, and remixes on the big screen.  May 4th was chosen because of the play on words.

Posted by Oregon Sue at 7:53 AM No comments: