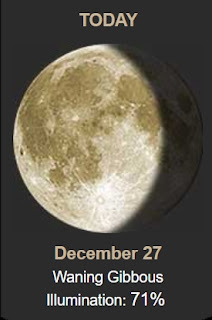 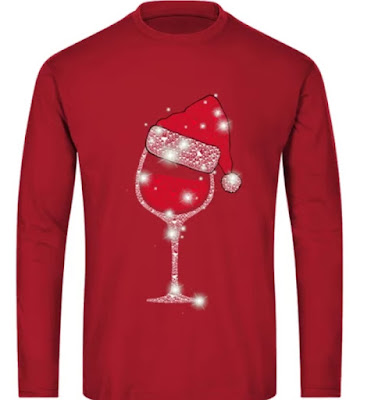 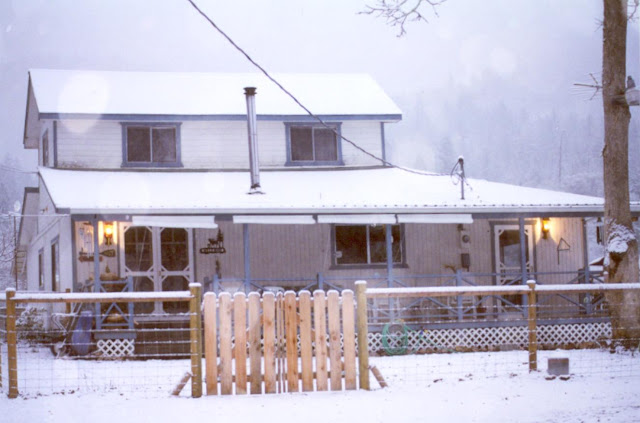 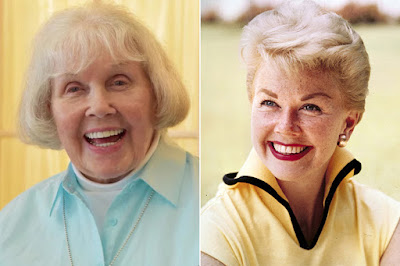 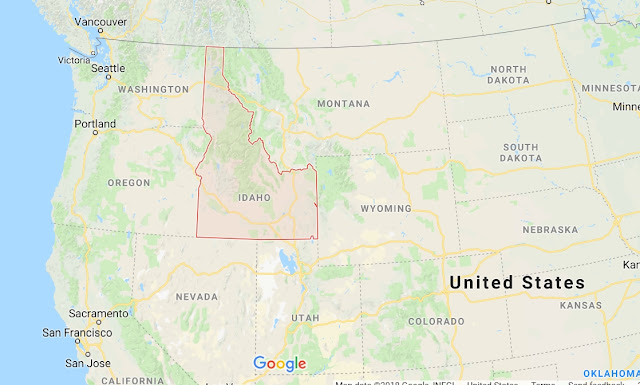 Idaho has an interesting name origin story itself.  In fact, “Idaho” is an invented word.
Turns out some mining lobbyist came up with it, claiming it meant “gem of the mountains” in Shoshone.  (The closest actual Indian word is idahee, which means “enemy” in Plains Apache.)   Ah well, just one more pig in the poke from K Street.)

C’mon.  Headquarters of what?  The Trilateral Commission?  The Idaho State Police?  The Bildergbergers?  The Clearwater County Soil and Water Conservation District?  The Illuminati?  Smersh?

Turns out Headquarters got its name because it was the center of logging operations for the Potlatch lumber mill, in the somewhat-nearby city of Lewiston.  The railroad’s gone now.  Subsequently, there’s not much left of Headquarters.

What do you get when you combine a tiny town, a mysterious ranch, two western states, and a very confused writer?  I don’t know.  I’m stumped.  Tell me!

This has got be some Native American word, right?  It probably means something cute and crazy, like “where the woodchuck makes love” or “plain of the ugly pumpkins” or “elk gizzard incident.”
Unfortunately, it’s named after a railroad conductor named Earl Chubbuck.  He loaded beets here.
Today, Chubbuck’s a “suburb” of Pocatello.  It has about 14,000 people, along with its own elementary school, library, and SHOPPING MALL!  Yup, Chubbuck’s big time, folks.  We ain’t talkin’ about no Cabinet, Headquarters, or Riddle here, my friends. 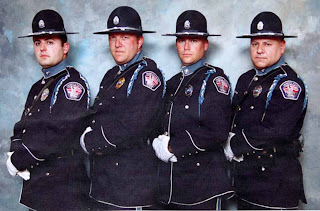 How nice to see a developer call a spade a spade for once.  No The Villages at Cheshire Glen.  Skip Olde Hamptonwicke.  The heck with Chumley Heath Crossing.  Just plain ol’ Culdesac.  I love it!

Culdesac was the end of the line for a local little railroad that made its way out here from Lewiston.  There was also a historic mission here (to the Nez Perce).

Today, we’re talking about 400 people.  One of the main drags in Culdesac appears to be called Culdesac Ave. (by the way, it is not).

Not completely sure what the magic is in Magic City.  It’s one of those barely there kind of places.  There is a Magic Reservoir though.  And that, in turn, was created by the Magic Dam.  I’m assuming the water it holds is magic water, which makes magic waves along the magic shoreline, where magic fishermen cast their magic lines for magic fish.

I guess we all know what the magic is in Atomic City.  That would be radioactivity!  Rads and rads of it.  Atomic City is right next to the Idaho National Laboratory, formerly the much-scarier National Reactor Testing Station.  Great description of the town on Wikipedia:

There is one store and one bar in Atomic City; the store no longer sells gasoline, due to new laws pertaining to its underground gas tanks.  Most of the people who were raised in the town have now passed on, and many of the current residents are retired.  There is an RV park on the south end of town with full hook-ups, and stock car races are held in the summer.

** Friends of mine, Pat and Alice, live in Athol Idaho. Now, you have to be careful when saying that name!!!!!

The Italian-style omelet known as a fritata is a great way to use up leftover meats and veggies. This delicious recipe for a Ham Frittata does just that, and is perfect for breakfast, brunch or a light lunch. 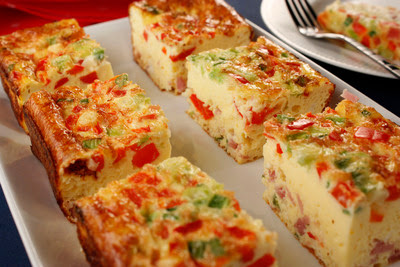 Note...
This is perfect for using leftover ham from Christmas dinner, or even the cheese and veggies left from your veggie and cheese platters. Make it your own by adding your favorite meats and veggies.

Historically this date....
1968 – Apollo Program: Apollo 8 splashes down in the Pacific Ocean, ending the first orbital manned mission to the Moon.


2001 – The People's Republic of China is granted permanent normal trade relations with the United States. 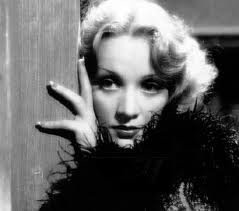 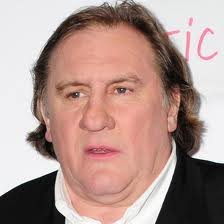 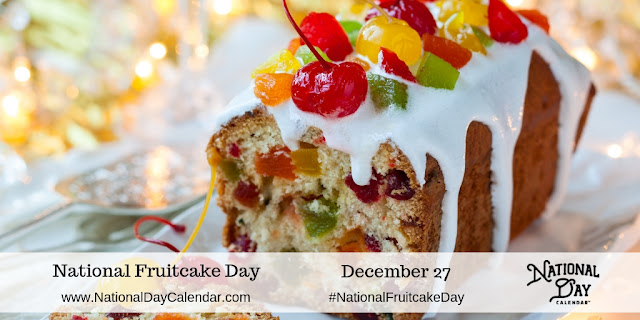 Across the United States, fruitcake lovers young and old, observe National Fruitcake Day each year on December 27.
Made with chopped candied or dried fruit, nuts and spices and sometimes soaked in “spirits,” fruitcake has been a holiday gift-giving tradition for many years.
Rome is believed to be the creator of fruitcake, and one of the earliest recipes known comes from ancient Rome listing pomegranate seeds, pine nuts and raisins that were mixed into barley mash.  Records indicate that in the Middle Ages, honey, spices, and preserved fruits were added. Recipes for fruitcake vary from country to country depending on available ingredients and tradition.
Sugar from the American Colonies along with the discovery that high concentrations of sugar could preserve fruits, created an excess of candied fruit hence making fruitcakes more affordable and much more popular starting in the 16th century.
Posted by Oregon Sue at 7:39 AM 6 comments: