Stayed pretty gloomy yesterday. The rain started about 10:30am and by this morning we had gotten 1/2". 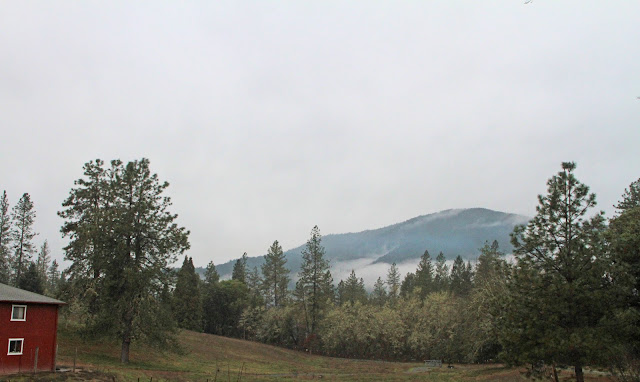 So, yesterday was the playoff games for the AFC and the NFL. "My" Patriots played the Jacksonville Jaguars and won 24-20. Amazingly enough, yesterday 24 years ago Robert Kraft bought the Patriots! And then then won with 24 points. Wow. 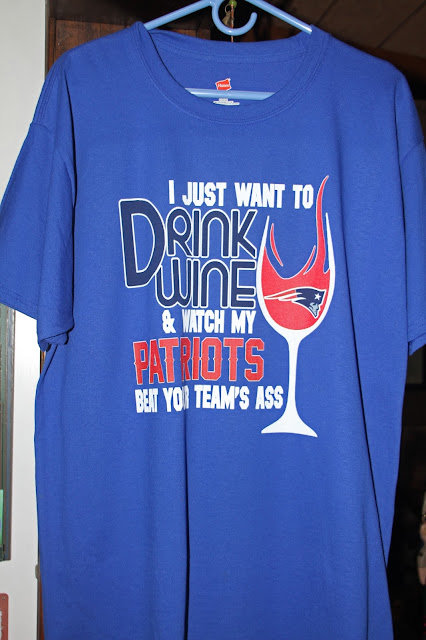 In the AFC playoff the Minnesota Vikings lost to the Philly Eagles. The Super Bowl ( ( https://en.wikipedia.org/wiki/Super_Bowl_LII )
will be played in Minnesota at the Vikings stadium. Cool for "my" Tom Brady, as his mom is from Minnesota and he has lots of family there.

This will be Super Bowl 10 for the Patriots and number 8 for Tom Brady.

1957 – The New York City "Mad Bomber", George P. Metesky, is arrested in Waterbury, Connecticut and is charged with planting more than 30 bombs.

1973 – The Supreme Court of the United States delivers its decision in Roe v. Wade, legalizing elective
abortion in all fifty states.

A friend of mine, Jeannie (worked at BofA and is now deceased) said she sat next to him at a dinner once and he was the most obnoxious person she had ever met! Great legacy.

Interestingly enough, the same "Jeannie" and Tom
and my Jerry (LOL Tom and Jerry) and I went to see Linda Blair in The Exorcist!
Scary scary movie!!!
Especially the "guacamole" scene!

One of my favs... along with her movie Under The Tuscan Sun.

Later I saw a travel show on TV about Michigan. They toured the Henry Ford home on Fair Lane!
http://www.fordhouse.org/about/the-henry-ford-estate 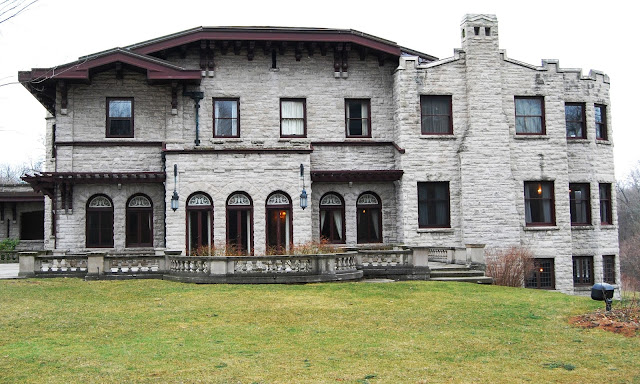 And did you know that Ford's son was named Edsel?
https://en.wikipedia.org/wiki/Henry_Ford 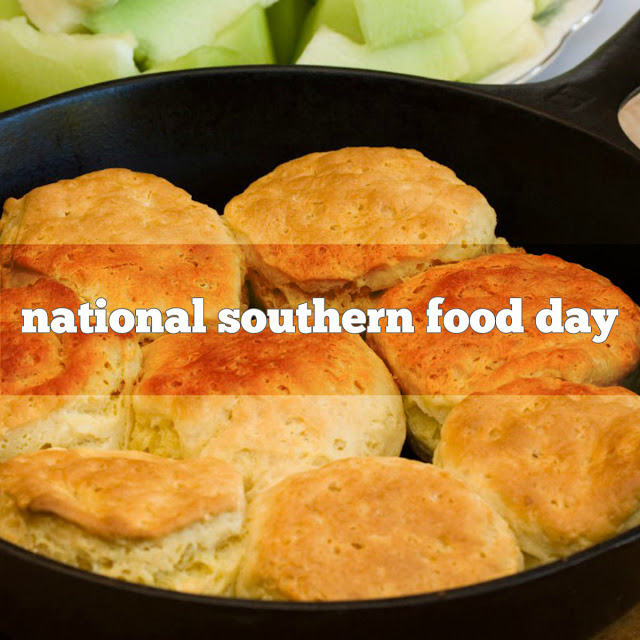 Here are today’s five thing to know about Southern Food: