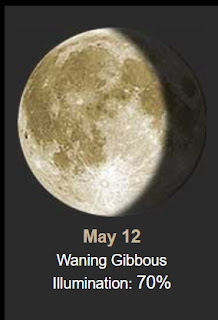 
Yesterday started off cloudy and the sun came and went... then it got reallllly dark and windy. I knew it was going to rain, as the girl at the pharmacy said she had her car washed!! 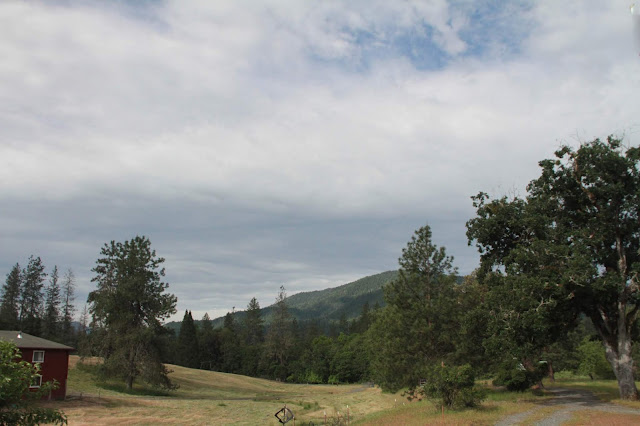 Then in early afternoon the clouds left and we had blue sky and 67º.

The rain came in the night.

Here are the predictions for our area for the next few days..... 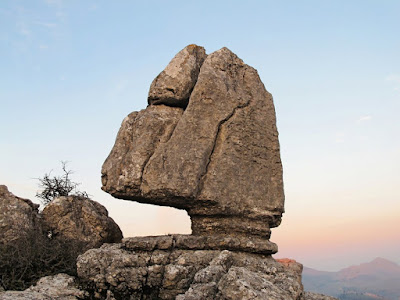 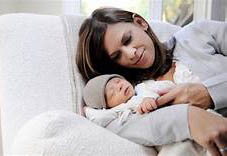 Women are becoming mothers later in life. According to the National Center for Health Statistics, the average age of American women at the time of their first birth is 26.3 compared to 21 years old in 1970. The increase in the average age to have a baby reflects two broader trends: women getting married later in life and more women attending college. American mothers are now expected to have, on average, 1.9 children, compared with 3.7 children in 1960. Happy Mother's Day to all the mothers around the world!

And I just read that a 68 year old woman just gave birth to twins!! OMGOSH!! This comforting dinner was popular in homes and diners across the country during the '50s and '60s. Our Diner-Style Salisbury Steak is beefy, hearty, and smothered in a flavor-packed mushroom gravy. To serve it the classic way, don't forget the green peas on the side!

Each serving makes a hearty meal, so you can certainly make smaller portions - just form the mixture into six or eight smaller patties.

This recipe is inspired by the 1970s TV show, Happy Days. We're sure that "The Fonz," Richie, and the rest of the Cunninghams enjoyed this meal for dinner many times. 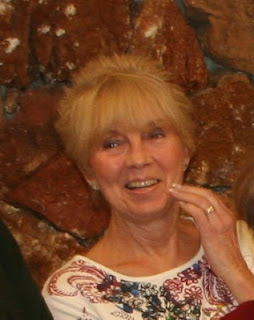 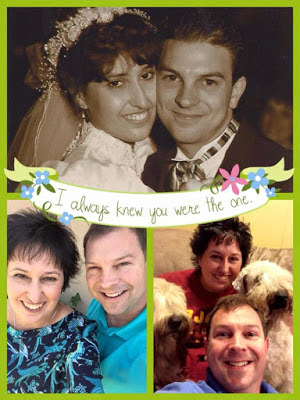 Historically this date......
1932 – Ten weeks after his abduction Charles Jr., the infant son of Charles Lindbergh is found dead in Hopewell, New Jersey, just a few miles from the Lindberghs' home.


1935 – Bill Wilson and Dr. Bob Smith (founders of Alcoholics Anonymous) meet for the first time in Akron, Ohio, at the home of Henrietta Siberling.


2002 – Former US President Jimmy Carter arrives in Cuba for a five-day visit with Fidel Castro becoming the first President of the United States, in or out of office, to visit the island since Castro's 1959 revolution.


2003 – Fifty-nine Democratic lawmakers bring the Texas Legislature to a standstill by going into hiding in a dispute over a Republican congressional redistricting plan. 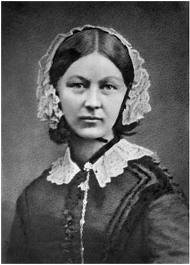 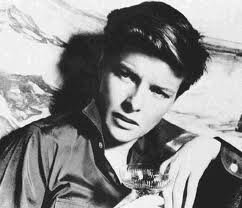 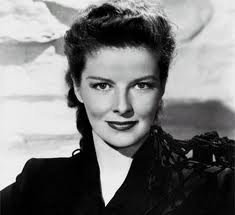 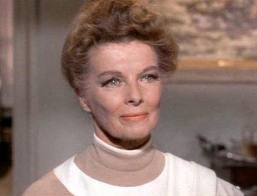 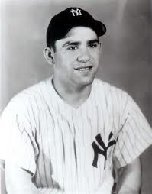 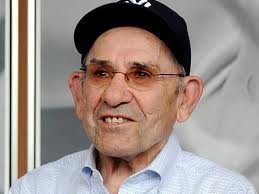 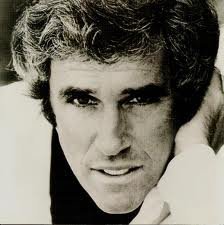 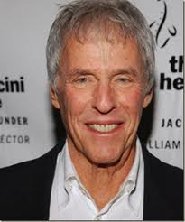 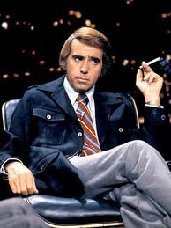 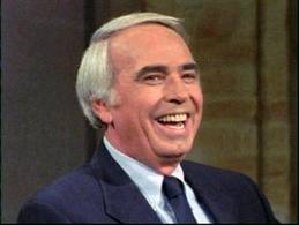 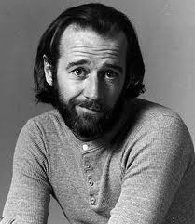 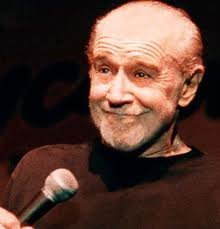 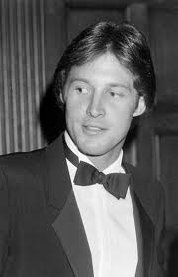 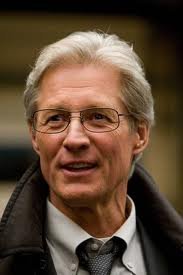 I went to the post office yesterday to pick up a package. It had been sent by my Kristen... inside was a red (my favorite color) coffee mug with Bobo's on it and a box full of treats. 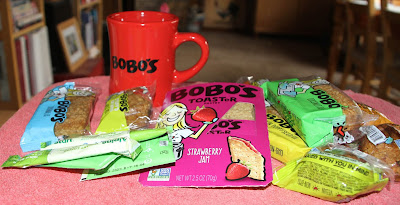 In case you didn't know, Bobo is my nickname given to me by my oldest granddaughter Alex. When she was learning to talk she couldn't say "grandma"... it came out "bobo"! So, to all my grandkids I am Bobo!!
This is the company that makes the Bobo stuff...
https://eatbobos.com/ 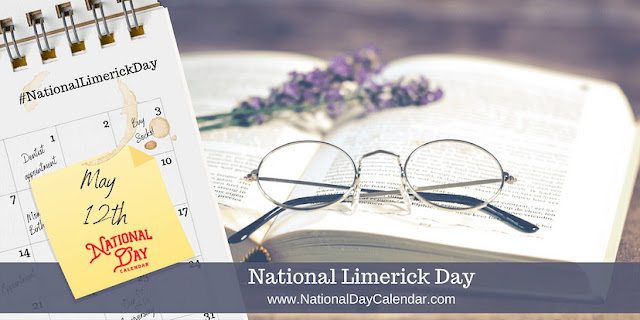 Observed annually on May 12, National Limerick Day celebrates the birthday of English artist, illustrator, author and poet Edward Lear (May 12, 1812 – Jan. 29, 1888).  Lear is known mostly for his literary nonsense in poetry, prose and limericks.
National Limerick Day also celebrates the limerick poem.  Limerick poems were popularized by Edward Lear’s book “Book of Nonsense” in 1846.
A limerick is a very short, humorous, nonsense poem. Within a limerick, there are five lines.  The first two lines rhyme with the fifth line and the third and fourth line rhyme together.
The Limerick also has a particular rhythm which is officially described as anapestic trimeter.
THERE WAS A YOUNG LADY
By Edward Lear
There was a Young Lady whose chin
Resembled the point of a pin;
So she had it made sharp, and purchased a harp,
And played several tunes with her chin.
HOW TO OBSERVE
Sit down and write a few limericks of your own. Here's mine...

My children have a mother named Sue.
As a mom, I knew exactly what to do.
On the best food they dined, and I made them mind.
They grew up the perfect two!