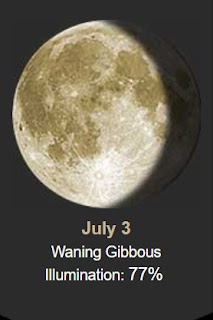 Good 43º clear sunny morning. Yesterday was sooooo nice with a breeze, by late afternoon we topped in the high 80ºs.
So.............. yesterday I called my plumber again and was told he will be out of town for this week. I got the phone number of a local Rogue River well company. I called All Well & Pump Service and talked to Steve the owner.

He said he'd be out in the afternoon. He got here at 12:30 and inspected the well pump. Said it had frozen and I needed a new one. About 3:30 he was back with his BIG truck and he and his helper removed the old pump and put in the new one. By 6:30 I had water!!!!! Yeah! 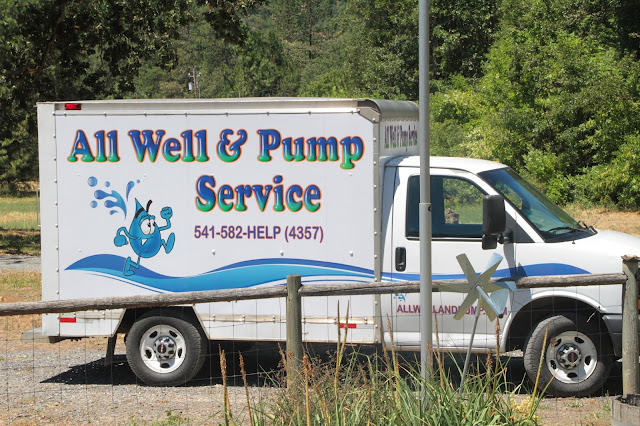 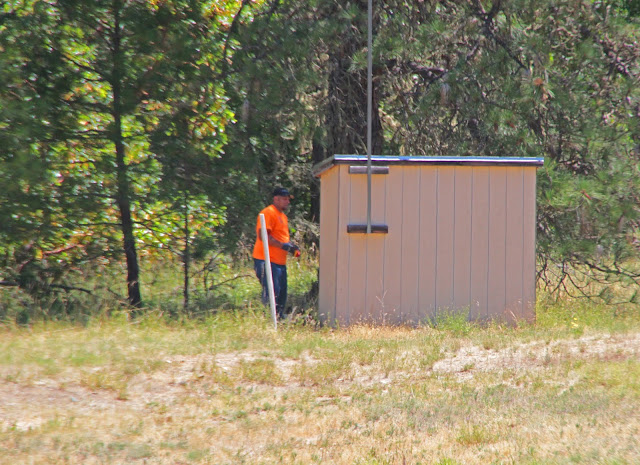 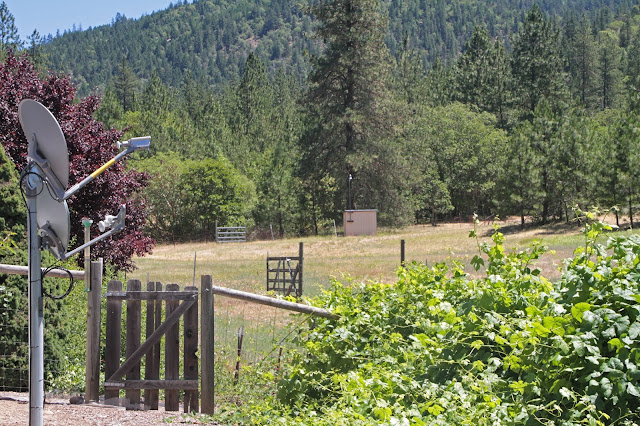 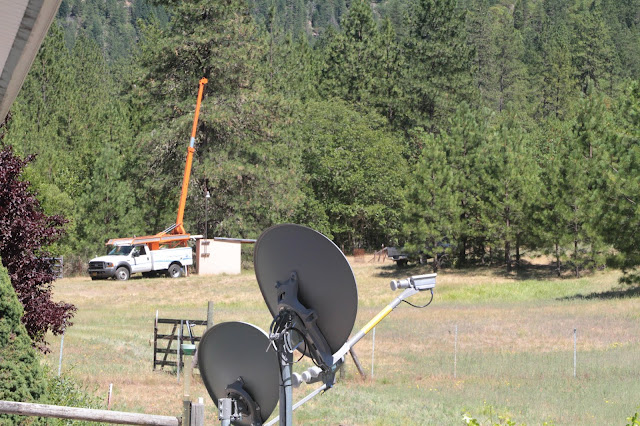 So, if you live in this area, Medford to Grants Pass, and need a well pump service, I highly recommend Steve's service 541-582-4357.
Mike was here early cutting up more of the fallen oak tree....and stacking the wood by the wood shed. I did measure the cut trunk and it's 37"! 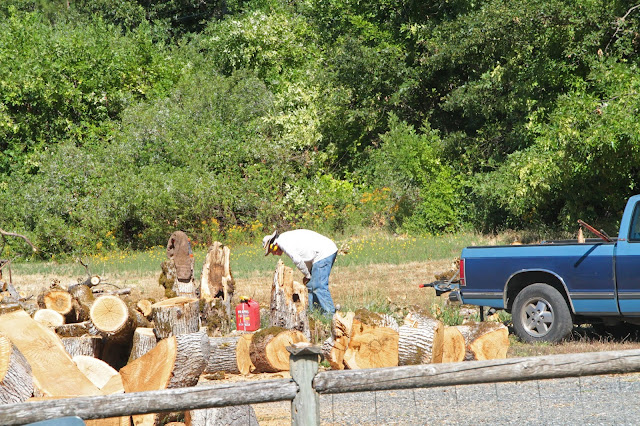 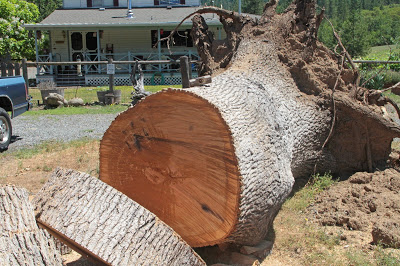 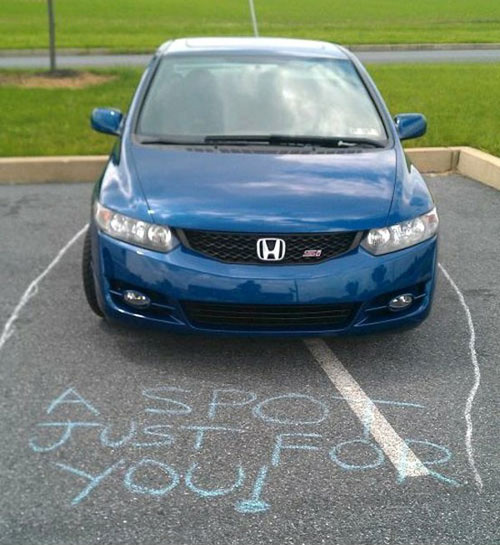 Interesting about the tallest men in the world... 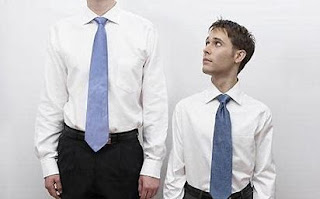 The Netherlands is the tallest country in the world, where the average height of men is an incredible six feet. This is supported by the fact that the Dutch government recently promised to change building regulations to increase the height of doorways, as the population has grown in recent generations. The research, led by scientists tracked height among young adult men and women between 1914 and 2014. The research also revealed once-tall USA had dropped from third tallest men in 1914 to 37th in 2014. Men from East Timor were the smallest in the world, with an average height of 5ft 2in.
From Mr. Food......
Save time and work by serving up all the tastes of a family favorite rolled into one easy pie. Our Impossible Cheeseburger Pie tastes yummy as can be, and bakes up all at once. How fun is that?!! 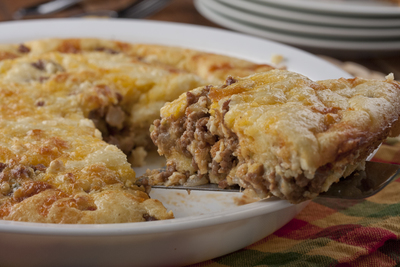 Historically this date.........
1890 – Idaho is admitted as the 43rd U.S. state.
1969 – The biggest explosion in the history of rocketry occurs when the Soviet N-1 rocket explodes and subsequently destroys its launchpad.
1979 – U.S. President Jimmy Carter signs the first directive for secret aid to the opponents of the pro-Soviet regime in Kabul.
1994 – The deadliest day in Texas traffic history, according to the Texas Department of Public Safety. Forty-six people are killed in crashes.
And births this date include...
1947 – Dave Barry, American comedian and author 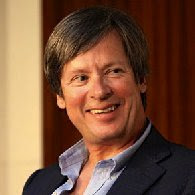 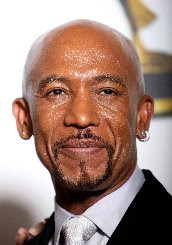 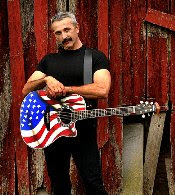 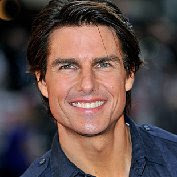 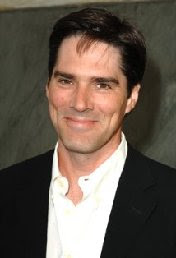 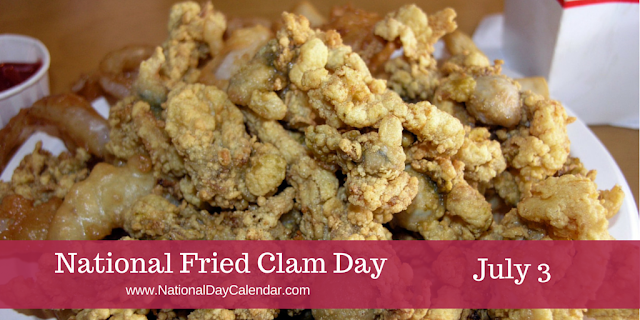 National Fried Clam Day is observed annually on July 3rd.  Fried clams are an iconic food in the New England states.  They tend to be served at seaside clam shacks or roadside restaurants. The clams are dipped in milk and coated with a combination of regular, corn, and/or pastry flour. Then the coated clams are fried in oil. They can be “clam strips” (sliced parts of hard-shell clams) or whole soft-shell clams. Whole soft-shell clams impart a fuller flavor. However, some restaurants remove the clam’s neck.
In 1914, Lawrence Henry “Chubby” Woodman and his wife Bessie opened a small concession stand on Main Street in Essex, Massachusetts.  On weekends they sold small grocery items, homemade potato chip and fresh clams that Chubby dug himself.  At first, business was slow but on July 3, 1916, things began to change.
It was on that day a local fisherman named Tarr was visiting the stand, and Chubby complained, “Business was slower than a couple of snails headed 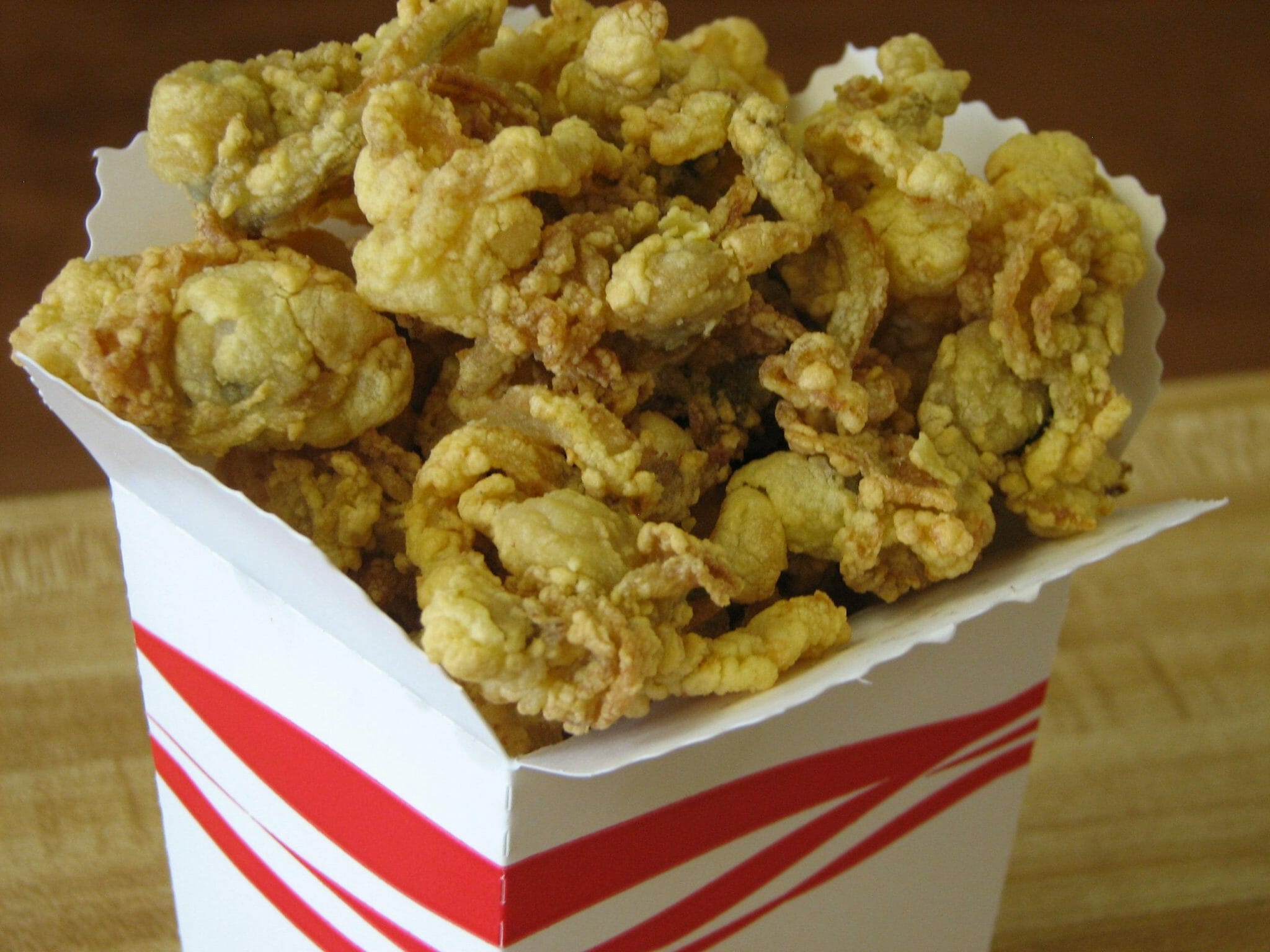 fried clams in box
uphill.” Tarr, while nibbling on the tasty homemade potato chips, noticed a bucket of clams nearby and jokingly said, “Why don’t you fry up some of your clams? If they’re as tasty as those potato chips of yours, you’ll never have to worry about having enough customers.” Fried clams were unheard of, and Tarr’s comment was rewarded with cold stares from two other customers. “That’s ridiculous!” said one. The other one remarked, “Clams have shells.” The poor fisherman muttered, “I wasn’t serious. It was a joke. I know you can’t fry clams like chips!”
However, when the three men left, Chubby and Bessie started to think about it.  What if they did fry up some of the clams and sold them? If they tasted good, they would have created a way to increase the demand for their own shucked clams. “Let’s try it,” Bessie said as she tossed a slab of lard into the fry pot usually used to make potato chips. They shucked some clams and experimented with different batters, having some locals try them out.  When the overall verdict was “delicious!” they knew they were on to something big.
The next day, during the 4th of July parade, Chubby and Bessie presented the first fried clams to the citizens of Essex, and the Yankee appetite has never been the same since. A year later a Boston fish market advertised that it was “now equipped to serve the new tasty treat – fried clams.” And Howard Johnson, owner of a chain of restaurants on the East Coast, came himself to learn how to make fried clams from Chubby. Clam Plate
On the backside of their wedding certificate, Lawrence and Bessie wrote what they considered to be important family events. The first two lines were the birth dates of their two oldest sons, Wilbur and Henry. The third line was the other important birth date in the family. It read: “We fried the first fried clam—in the town of Essex, July 3, 1916.”
Now, 102 years and six generations later clams are still frying at Woodman’s, where it all began.
HOW TO OBSERVE
Go out for dinner with friends and have fried clams. Try your hand at making your own fried clams and share them with family and friends.
HISTORY
National Fried Clam Day was submitted by Woodman’s of Essex in May 2015. The Registrar at National Day Calendar declared National Fried Clam Day to be observed annually on July 3.