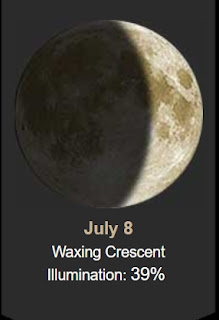 Good 46º light scattered clouds morning.
Yesterday we got all the way up to 90º for a brief time. The clouds moved in and hid the sun and we cooled down a bit... 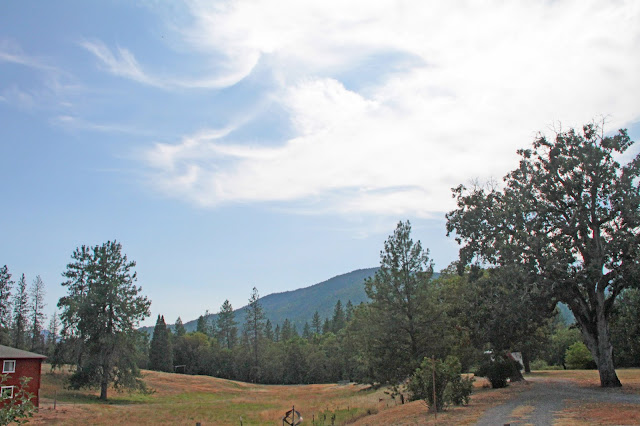 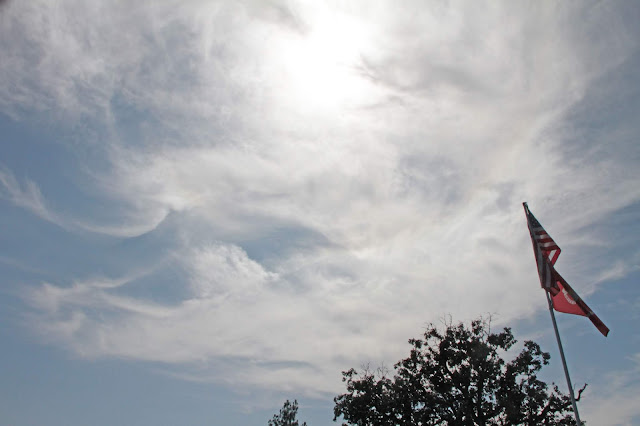 Picture of the Day .... some photographers will do anything for a picture! 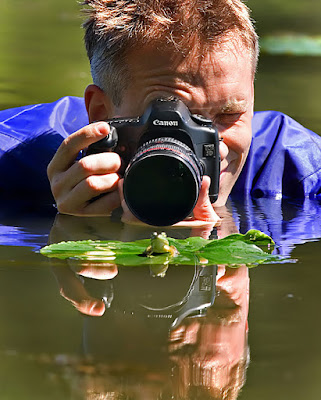 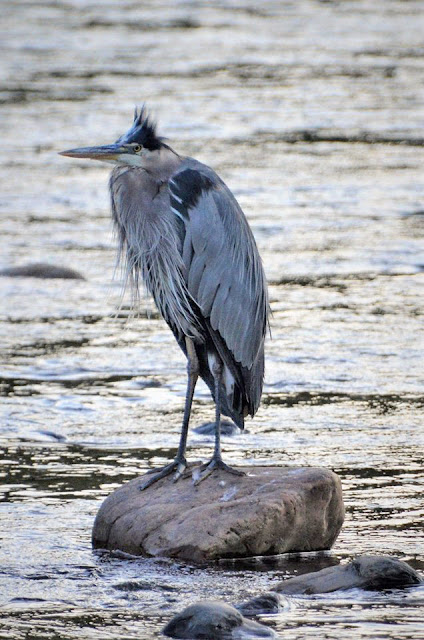 The Great Blue Heron is a large wading bird in the heron family Ardeidae, common near the shores of open water and in wetlands over most of North America and Central America, as well as the Caribbean and the Galápagos Islands. It is a rare vagrant to coastal Spain, the Azores, and areas of far southern Europe. An all-white population found only in south Florida and the Florida Keys is known as the Great White Heron. Debate exists about whether it is a white color morph of the great blue heron, a subspecies of it, or an entirely separate species
It has head-to-tail length of 36–54 in, a wingspan of 66–79 in, a height of 45–54 in, and a weight of 4.0–7.9 lb. In British Columbia, adult males averaged 5.5 lb and adult females 4.7 lb. In Nova Scotia and New England, adult herons of both sexes averaged 4.9 lb, while in Oregon, both sexes averaged 4.6 lb.

Notable features of great blue herons include slaty (gray with a slight azure blue) flight feathers, red-brown thighs, and a paired red-brown and black stripe up the flanks; the neck is rusty-gray, with black and white streaking down the front; the head is paler, with a nearly white face, and a pair of black or slate plumes runs from just above the eye to the back of the head. The feathers on the lower neck are long and plume-like; it also has plumes on the lower back at the start of the breeding season. The bill is dull yellowish, becoming orange briefly at the start of the breeding season, and the lower legs are gray, also becoming orangey at the start of the breeding season. The heron's stride is around 8.7 in, almost in a straight line. Two of the three front toes are generally closer together. In a track, the front toes, as well as the back, often show the small talons.
The great blue heron is found throughout most of North America, as far north as Alaska and the southern Canadian provinces in the summer. In winter, the range extends south through Florida, Mexico, and the Caribbean to South America. Birds east of the Rocky Mountains in the northern part of their range are migratory and winter in the coastal areas of the Southern United States, Central America, or northern South America. From the Southern United States southwards, and on the lower Pacific coast, they are year-round residents. However, their hardiness is such that individuals often remain through cold northern winters, as well, so long as fish-bearing waters remain unfrozen (which may be the case only in flowing water such as streams, creeks, and rivers).

Breeding range     Year-round range     Wintering range     Present during migration
They usually nest in trees or bushes near water's edge, often on islands (which minimizes the potential for predation) or partially isolated spots.

The primary food for the Great Blue Heron is small fish, though it is also known to feed on a wide range of shrimp, crabs, aquatic insects, rodents, and other small mammals, amphibians, reptiles, and birds, especially ducklings! Herons locate their food by sight and usually swallow it whole.

Although nests are often reused for many years and herons are socially monogamous within a single breeding season, individuals usually choose new mates each year. Males arrive at colonies first and settle on nests, where they court females; most males choose a different nest each year. Great blue herons build a bulky stick nest. Nests are usually around 20 in across when first constructed, but can grow to more than 47 in in width and 35 in deep with repeated use and additional construction.

The female lays three to six, pale blue eggs, which can measure from 2.00 to 3.01 in in length and 1.14 to 1.99 in in width, though the smallest eggs in the above sample may have been consider "runt eggs" too small to produce viable young. Egg weights range from 2.2 to 2.8 oz. One brood is raised each year. First broods are laid generally from March to April. Eggs are usually laid at two-day intervals, incubated around 27 days, and hatch asynchronously over a period of several days.
Predators of eggs and nestlings include turkey vultures, common ravens, and American crows. herons, due to their size, have few natural predators, but a few of the larger avian predators have been known to kill both young and adults, including bald eagles. 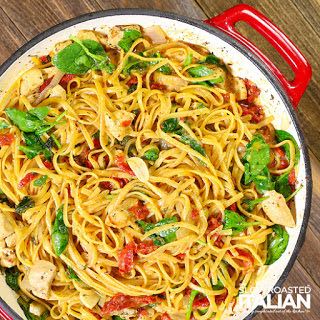 Notes from the Slow Roasted Italian:

Historically this date.........
1874 – The Mounties begin their March West
1947 – Reports are broadcast that a UFO crash landed in Roswell, New Mexico.
1948 – The United States Air Force accepts its first female recruits into a program called Women in the Air Force (WAF).
1960 – Francis Gary Powers is charged with espionage resulting from his flight over the Soviet Union.
Interesting read (click on his name). I had heard about him back then, but never paid much attention.
2011 – Space Shuttle Atlantis is launched in the final mission of the U.S. Space Shuttle program.
And births this date include...
1907 – George W. Romney, American businessman and politician (d. 1995) 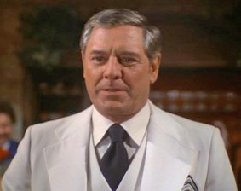 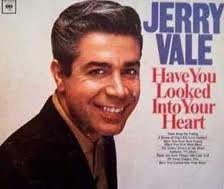 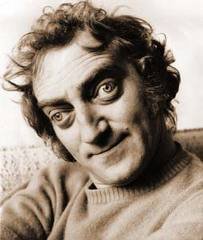 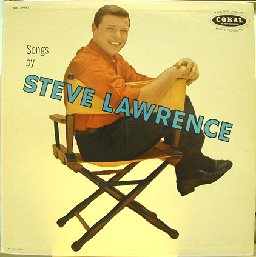 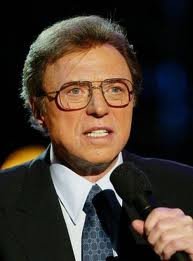 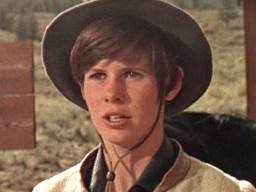 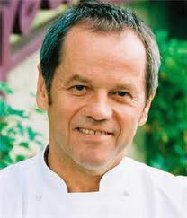 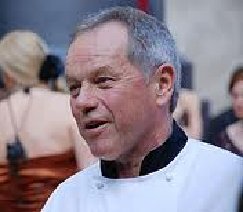 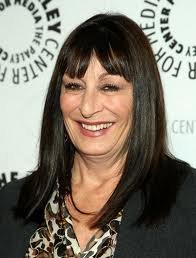 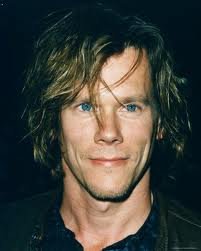 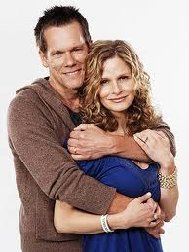 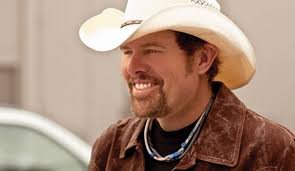 Later it was wine, the news, dinner, and more TV. Dude was comfy and keeping an eye on me.... 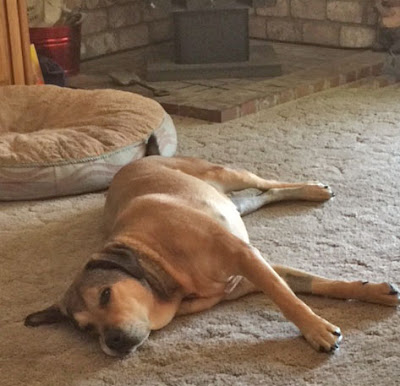 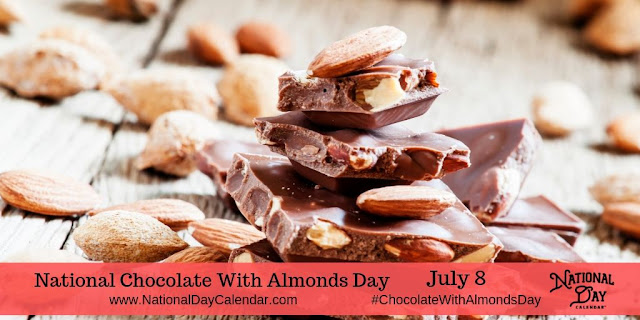 National Chocolate with Almonds Day is observed annually on July 8th. What a great way to wrap up chocolate and almonds in one package. Celebrate it by giving some to a friend or neighbor.
When it comes to adding almonds to chocolate, the options are plentiful.  From cakes to chocolate bars, puddings and cookies we can celebrate this National Day with snacks and desserts galore! Whether you pick up a chocolate bar or make something from scratch, this holiday will surely hit the spot. This timeless combination brings smooth chocolate and crunch to snack time. However, it also adds a warm nuttiness to cakes and brownies. Add both to ice cream or mousse for a richer flavor or elevate other divine desserts such as cheesecake and custards.
Chocolate syrup with chopped nuts drizzled over your favorite pastry adds just a hint of sinful flavor.  When popcorn screams for added crunch, chocolate and almonds answer the call. The options are unlimited for this combo, don’t doubt it.
HEALTH BENEFITS OF ALMONDS:

HOW TO OBSERVE NATIONAL CHOCOLATE WITH ALMONDS DAY

Try this Chocolate Almond Cake recipe to celebrate. Other simply ways to enjoy chocolate and almonds is by sipping coffee flavored with the combination. Be sure to invite friends who appreciate these holidays, too. Anyone who savors friendship and chocolate should be included.
Posted by Oregon Sue at 6:57 AM 3 comments: