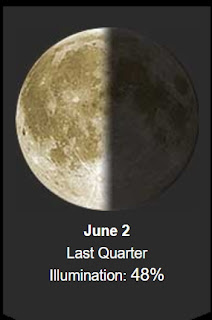 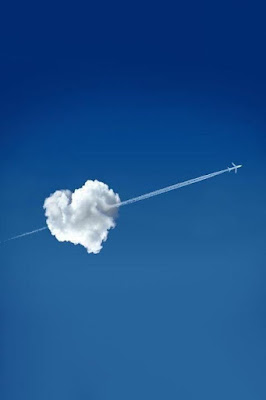 The RMS Carpathia was a Cunard Line transatlantic passenger steamship that made her maiden voyage in 1903 from Liverpool to Boston, and continued on this route before being transferred to mostly Mediterranean service in 1904. The name of the ship comes from the mountain range of the Carpathians. 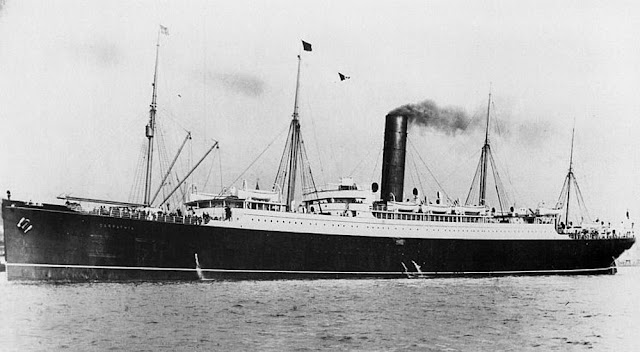 In April 1912, she became famous for rescuing survivors of the rival White Star Line's RMS Titanic after the ship struck an iceberg and sank with a loss of at least 1,500 lives in the North Atlantic Ocean. The Carpathia's crew rescued 705 survivors from the ship's lifeboats. 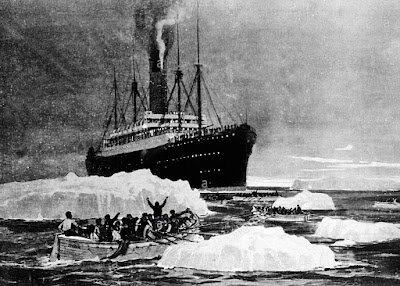 Answering Titanic's calls of distress, she steamed through the night at high speed and at considerable risk, as the ship had to dodge numerous icebergs. Carpathia's lights were first spotted around 03:30 a.m., which greatly cheered the survivors.

As the lifeboats were brought alongside Carpathia, the survivors came aboard the ship by various means. Some were strong enough to climb up rope ladders; others were hoisted up in slings, and the children were hoisted in mail sacks. They were all aboard by 09:00 a.m. There were some scenes of joy as families and friends were reunited, but in most cases hopes died as loved ones failed to reappear. 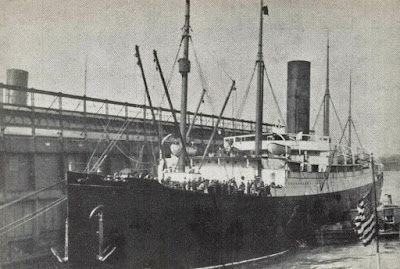 The Carpathia was later sunk herself on 17 July 1918 after being torpedoed three times by the German submarine U-55 off the southern Irish coast with a loss of five crew members. 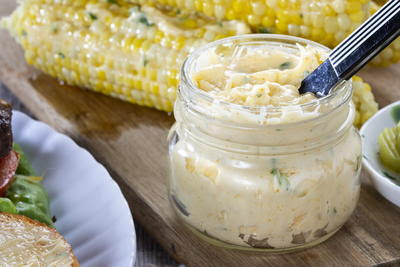 When it comes to butter, we found a better way! Our Best Ever Picnic Butter is the perfect  recipe because it takes your traditional  favorites to a whole other level, making them the best they can be.

Historically this date.....
1835 – P. T. Barnum and his circus start their first tour of the United States.

1886 – The U.S. President Grover Cleveland marries Frances Folsom in the White House, becoming the only president to wed in the executive mansion.

1896 – Guglielmo Marconi applies for a patent for his newest invention, the radio.

1924 – The U.S. President Calvin Coolidge signs the Indian Citizenship Act into law, granting citizenship to all Native Americans born within the territorial limits of the United States.

1953 – The coronation of Queen Elizabeth II, who is crowned Queen of the United Kingdom, Canada, Australia, New Zealand and Her Other Realms and Territories & Head of the Commonwealth, the first major international event to be televised.

1997 – In Denver, Colorado, Timothy McVeigh is convicted on 15 counts of murder and conspiracy for his role in the 1995 bombing of the Alfred P. Murrah Federal Building in Oklahoma City, Oklahoma. He was executed four years later.

2012 – The former Egyptian President Hosni Mubarak is sentenced to life imprisonment for his role in the killing of demonstrators during the 2011 Egyptian revolution.

And births this date include...
1731 – Martha Washington, American wife of George Washington, 1st First Lady of the United States (d. 1802) 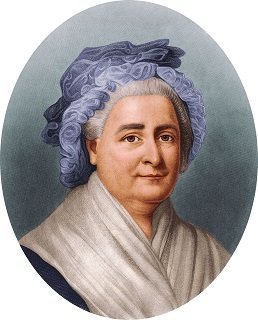 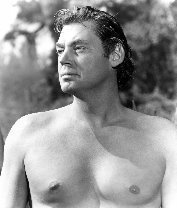 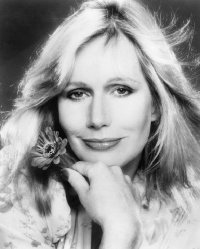 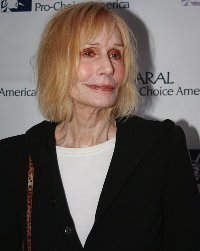 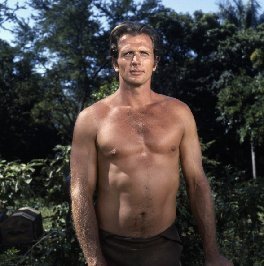 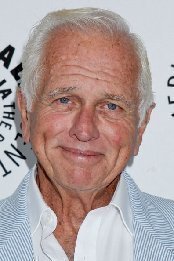 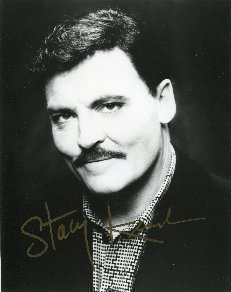 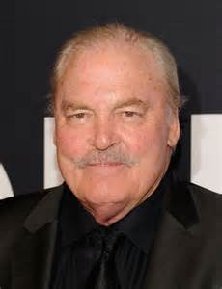 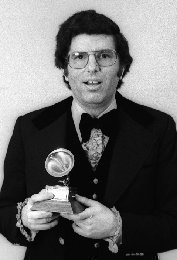 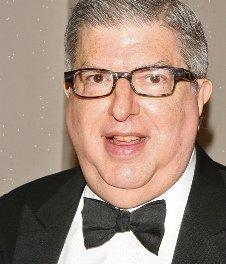 1948 – Jerry Mathers, American actor and director
(I met him once at the Pomona Gun Show. Adam Henry! So in love with himself!) 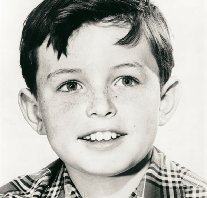 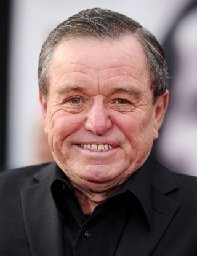 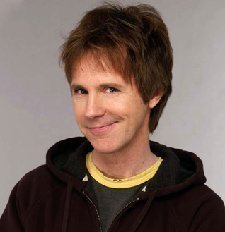 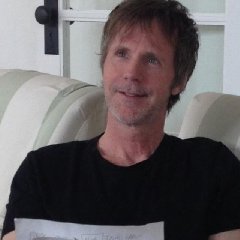 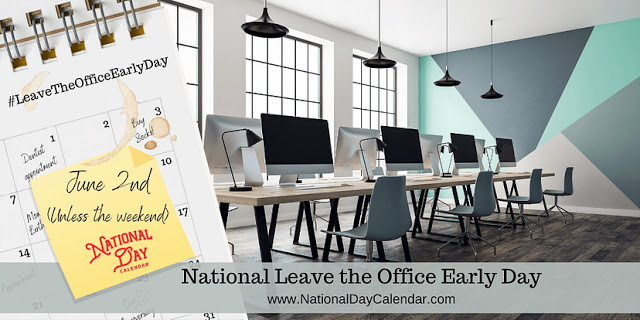 Everyone is sure to enjoy marking National Leave the Office Early Day on their calendar. Observed each year on June 2nd (unless June 2nd falls on a weekend, at which time it would be acknowledged on the closest working day) the observance is an incentive to many who often work more than 40 hours each week.
About a third of Americans work more than 40 hours per week. Some work even more than that. Those who are self-employed or who work two jobs, likely work 60-80 hours per week. Those types of hours don’t leave much for family, self-care, or home maintenance. Stress piles up and so do the phone calls from mom, the grandkids, and maybe the gym wondering where you’ve been. Maybe your best pals want to meet for a drink but you’ve been stuck behind a desk or on the road working.
This holiday reminds you to take a little time for yourself every once in a while.

On this day, upon completion of all the necessary day’s work and the needed approval, it is suggested that you can then leave work early to enjoy the rest of the day with fun activities of your choosing.

Employee Productivity Specialist, Laura Stack, created National Leave The Office Early Day as a reminder to employees to take time for themselves.
Posted by Oregon Sue at 6:40 AM No comments: