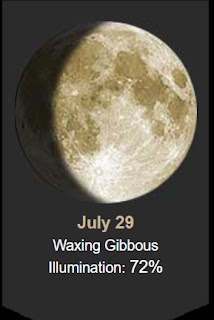 Yesterday the clear sky got a few clouds and we got a little windy. We topped at 105º.

Picture of the Day ... Statues! (shared by Joe Kirk) 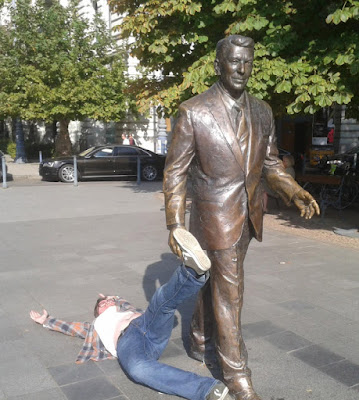 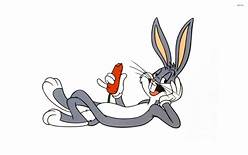 5 Things You Didn't Know About Bugs Bunny
On July 27, 1940, Bugs Bunny made his official debut in A Wild Hare, as a wise-cracking, smart aleck rabbit.  Here are 5 little-known facts you didn't know about Bugs Bunny, who debuted 80 years ago today...
He First Appeared As An Extra In a Porky Pig CartoonThe then-unnamed rabbit was created in 1938 for a cartoon starring Porky Pig called “Porky’s Duck Hunt” that was well-received. The name Bugs Bunny didn’t appear on the title card of the cartoon until 1941, following the success of “Elmer’s Pet Rabbit.”
His Mannerisms Were Inspired By Famous Actors 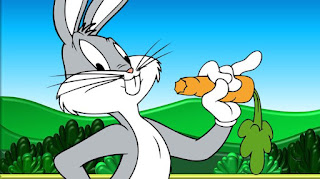 A number of famous people were combined to create Bugs, including silent stars Charlie Chaplin and Buster Keaton. Bugs’ nonchalant, carrot-eating manner was inspired by a scene in It Happened One Night, when the fast-talking Clark Gable snacks on carrots while leaning on a fence. Groucho Marx used his cigar as a prop, and so does Bugs in the cartoons, even going so far as to borrow one of the comedian's lines, “'Of course, you know, this means war!” in 1953’s “Bully for Bugs.” 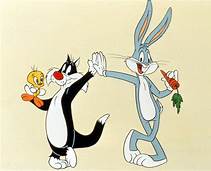 He Appeared in World War II Military PropagandaDuring World War II, instructional cartoons were made to educate American troops in areas such as protecting secrets, avoiding booby traps, and sanitation. Bugs made cameos in some of these cartoons. The main character was Private Snafu, whose voice was performed by Mel Blanc, who was Bugs Bunny’s voice.  One of the writers was Dr. Seuss (Theodor Geisel). The cartoons were considered top secret and even workers who put together the animations at Warner Bros. were not allowed to see the finished product.
Bugs May Have Saved Mel Blanc’s LifeMel Blanc was in a serious car accident in 1961 when his Astin Martin collided with another vehicle along Sunset Boulevard in Los Angeles, which left him in a coma. He didn’t awaken until two weeks later when the doctor asked him, “Bugs Bunny, how are you doing today?” and Blanc replied in Bugs' voice, "What’s up Doc?” Later, the doctor would say of the incident,“It seemed like Bugs Bunny was trying to save his life.” 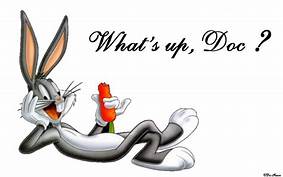 Bugs Bunny Is Used in Psychological StudiesIn several psychological studies about false beliefs psychologists have shown patients fake advertising for Disney World featuring Bugs Bunny. According to the studies, a significant number of subjects claim to have gone to Disney World and met Bugs Bunny even though Bugs is a character from Warner Brothers and would never have appeared at a theme park owned by Disney.

From Mr. Food
Take the stress out of dinnertime by preparing our easy Weeknight Pesto Chicken! This simple chicken dinner recipe is made with some pretty basic ingredients, but packs in a whole lot of flavor. The best part is that it looks like something that took hours to make (We won't tell if you don't!). 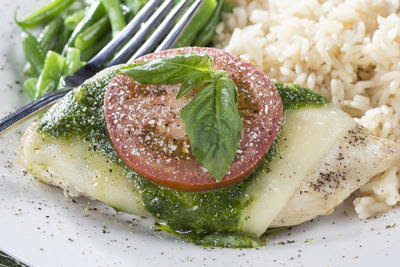 Historically this date.....
1948 – Olympic Games: The Games of the XIV Olympiad – after a hiatus of 12 years caused by World War II, the first Summer Olympics to be held since the 1936 Summer Olympics in Berlin, Germany, open in London, England, United Kingdom.
.... .and 64 years later they are back in London! (2012) 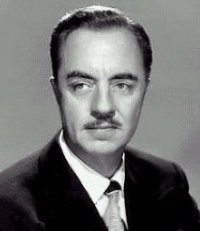 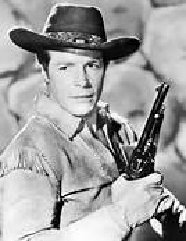 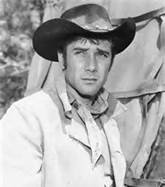 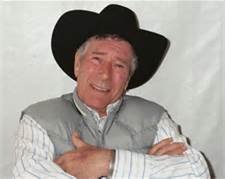 Two evenings in a row now this young doe has jumped the front yard fence and munched on the green grass. I couldn't get close, as I didn't want to scare her, so had to take the picture through the window....... 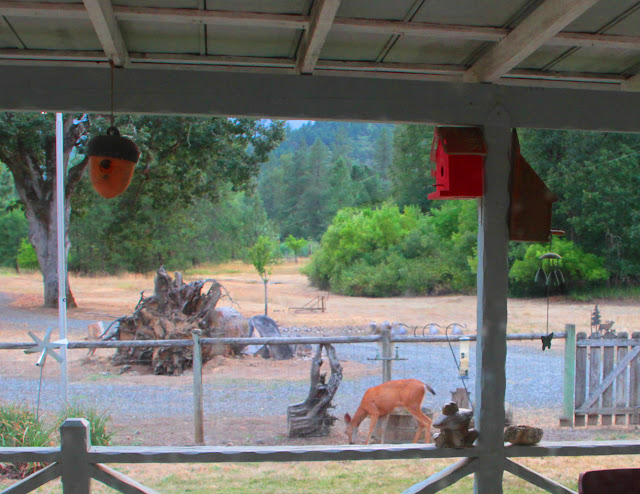 And yes, hopefully soon we can get rid of the rest of that  downed tree..... 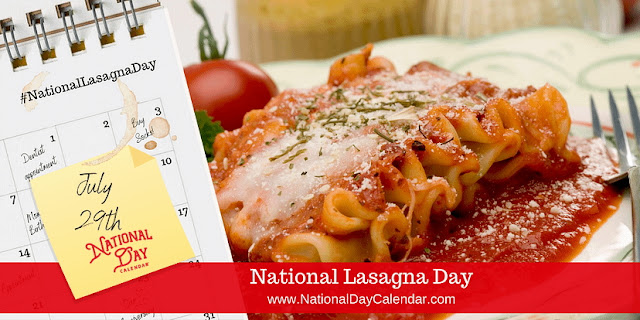 The best way to join in National Lasagna Day on July 29th is to bake up a pan of the Italian pasta dish. Another way to celebrate is by getting a table at your favorite Italian restaurant.
Due to lasagna’s broad noodles, the pasta lends itself to layering. A variety of ingredients such as cheeses, meats, vegetables, and sauces create a delicious blend of savory baked layers. For individual servings, roll similar elements into the pasta noodles.
Since lasagna is one of the oldest kinds of pasta, cooks have developed quite a selection of recipes. From vegan to seafood and dessert, lasagna fills recipe books around the world. Even the sauces come in a wide variety.
Unsurprisingly, many families create unique recipes that are passed down from generation to generation. Sometimes the sauce makes the lasagna special, too. Other families make their sausage from scratch. Fresh-picked tomatoes, onions, and herbs are often a cook’s secret. Others will claim the best lasagna makers use a specific kind and number of cheeses.
Overall, most lasagna recipes call for mozzarella, parmesan, and ricotta. However, lasagna is not limited to those three kinds of cheese. Italian seasonings such as garlic, basil, and oregano bring that delicious flavor, too.

Try one of these recipes:

Posted by Oregon Sue at 6:46 AM No comments: