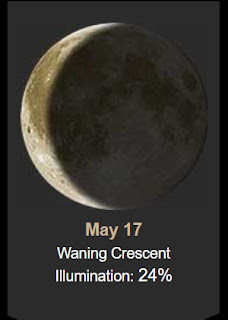 Yesterday the clouds were in early and it stayed gloomy. It rained starting the afternoon, on and off. We stayed in the 50ºs.

Dave got here and was weed-eating all the spots he couldn't get to with his brush-hog and along the creek bed. He will be back today if it's not raining. 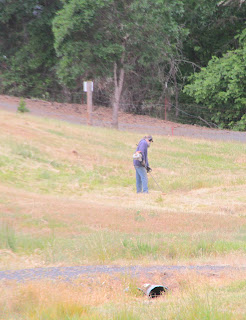 Picture of the Day ... LOL. Shared by my pal Karen "Sugar Bear". 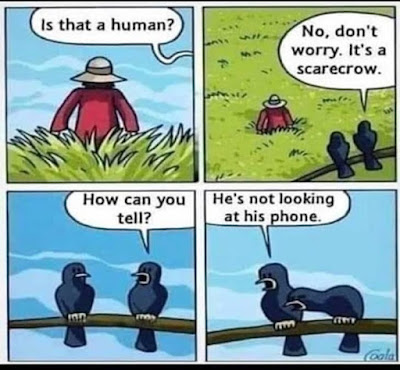 Interesting....
In 1998, while renovators were restoring the former London home of Benjamin Franklin, they uncovered bones in the basement. Those bones were sent off to scientists for research. 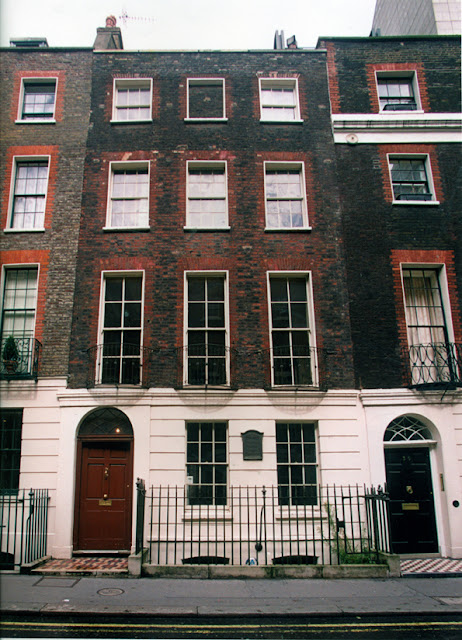 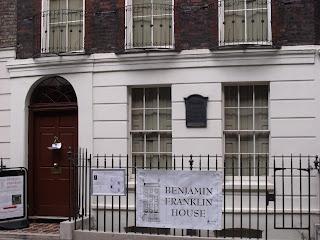 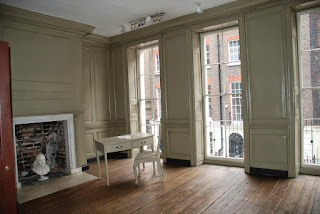 While being analyzed, scientists discovered 6 of those bodies had been children. But bodies? In Benjamin Franklin's basement? Why? Franklin was one of America's Founding Fathers. He was also a scientist, political theorist, Freemason, author, inventor, printer, politician, diplomat, postmaster and statesman, but was there something dark that nobody knew about?
Puzzled, historians began researching why these human remains had been there. It was a mystery and if foul play had been involved, Franklin's legacy would be tarnished.
After much research, the remains were linked back to a medical student, friend and roommate of Franklin's, William Hewson. In the 1700s, dissection of cadavers was illegal. Young Mr. Hewson wanted to learn more about anatomy during his schooling, so he made arrangements with grave diggers and cadaver-brokers. Since the house was located near a wharf, it made it very simple to smuggle bodies off of ships during the night and sneak them into the nearby basement.
During the examination, it was determined that those remains exhibited precise cuts that would match those made by medical instruments.
So, the mystery had been solved and Ben Franklin's name had been saved from being tarnished forever.

From Mr. Food...
Save time and work by serving up all the tastes of a family favorite rolled into one easy pie. Our Impossible Cheeseburger Pie tastes yummy as can be, and bakes up all at once. How fun is that?!! 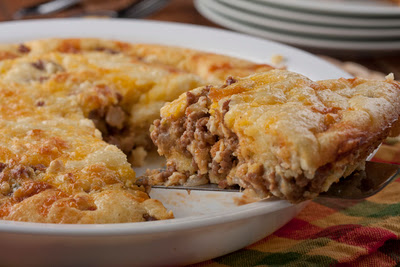 By the way, Linda (Kretzinger) Price sent me a note saying she made the American Goulash I posted on the 15th and she and her husband loved it!


1995 – Shawn Nelson steals a tank from a military installation and goes on a rampage in San Diego resulting in a 25 minute police chase. Nelson is killed by an officer after the tank got stuck on a concrete barrier and tried to break free.


2004 – The first legal same-sex marriages in the U.S. are performed in the state of Massachusetts.


2006 – The aircraft carrier USS Oriskany is sunk in the Gulf of Mexico as an artificial reef.


2007 – Trains from North and South Korea cross the 38th Parallel in a test-run agreed by both governments. This is the first time that trains have crossed the Demilitarized Zone since 1953. 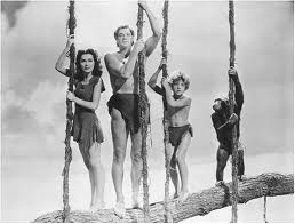 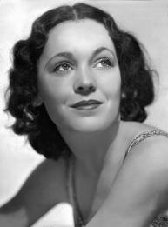 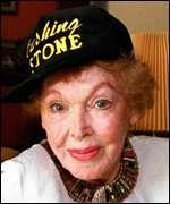 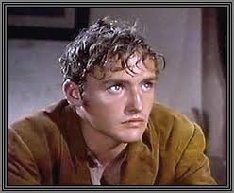 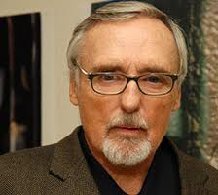 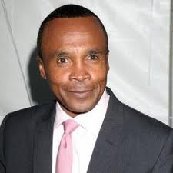 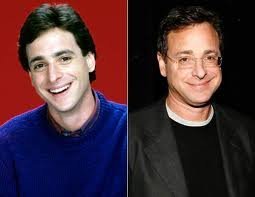 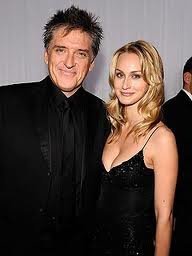 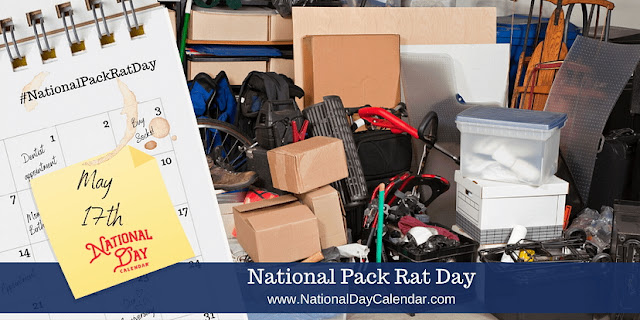 Each year on May 17th, National Pack Rat Day encourages us to take a look at ourselves and see if we have “Pack Rat” tendencies within us. A Pack Rat holds on to, collects or hoards often unneeded items.
According to Merriam Webster, the phrase pack rat dates back to 1885 and references a wood rat known for hoarding food and random objects. Today, the phrase is loosely used to describe people who do the same.
Many people even describe themselves as pack rats because they keep things they may need in the future, such as tools, boxes, and clothing. Have you ever cleaned out a closest and critically examined every item, tossing and donating things so that you had a clean space? Then days or weeks later discovered you needed one specific item you donated or tossed. It may be a document or container, but it never fails to happen. In the age of recycling, reusing, and re-purposing, pack rats consider every item before they toss and donate.
The observance is an opportunity for the pack rat in all of us to examine our collecting tendencies. Do we really need t-shirts from 1975? When was the last time you used that L wrench that came with the pre-fabricated entertainment center you no longer own? Of course, the moment you sort through those toys and donate them, your only child will announce you’re going to be grandparents. You didn’t hold on to those pack rat tendencies long enough.

Take a look around and maybe start cleaning out unwanted and unneeded items. If you need to, call a friend to come and help you get started. Share what you think makes you a pack rat. What do you save or collect?
Posted by Oregon Sue at 6:57 AM No comments: