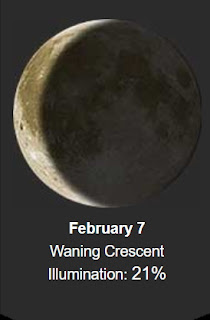 Good 35º high fog morning.
Yesterday the fog started out high on the mountains. 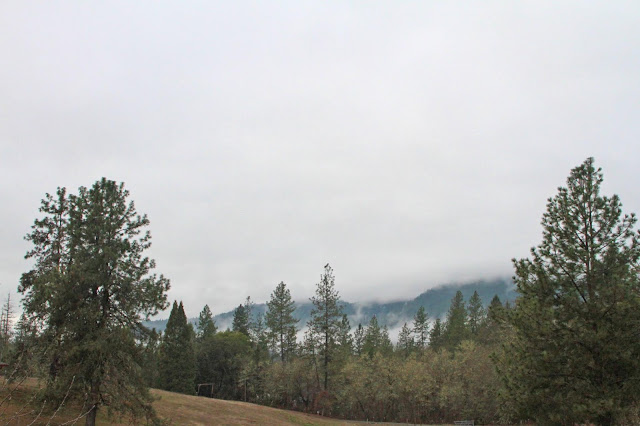 And, the geese were out in my pasture munching on grass..... 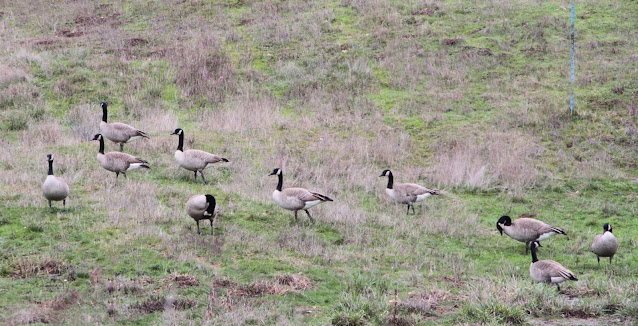 https://www.natureinflight.com/what-do-wild-geese-eat/
We finally got sunshine and a clear blue sky and topped at 55º.
Picture of the Day .... remember the good old days before cell phones! LOL 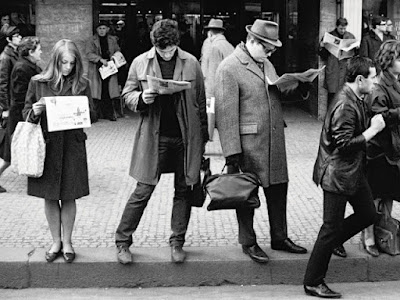 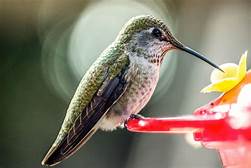 Hummingbirds are birds native to the Americas and constituting the biological family Trochilidae. They are the smallest of birds, most species measuring 3–5 inches in length. The smallest extant hummingbird species is the 2.0 inch bee hummingbird, which weighs less than 0.07 oz. 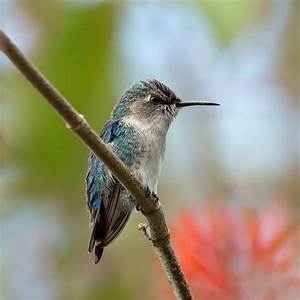 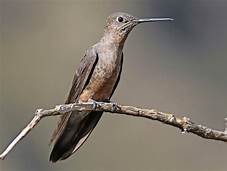 The beat of their wings is so rapid, up to 55 times a second, that a "humming" sound is produced, and the wings appear blurred. They are the only bird species that can hover, and fly backwards, or even upside down. The ability to hover allows the hummingbirds to sip the nectar of plants and flowers.

A hummingbird can't walk or hop, but can shuffle with its extremely short legs, which are not very strong. 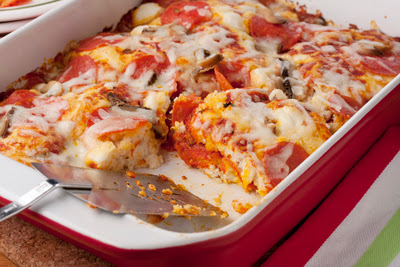 Our 5-Ingredient Pizza Bake delivers lots of pizzeria flavor, without having to send for take-out! With an easy-to-make crust, this one is literally foolproof! 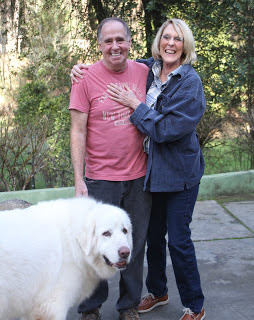 ^ Here she is with her Mike and her late love dog, Heaven.
Historically this date....
1935 – The classic board game Monopoly is invented.
I have a few... original one from 1930's that was my family's with arrow... with the original game pieces made from metal and the hotels made from wood.... 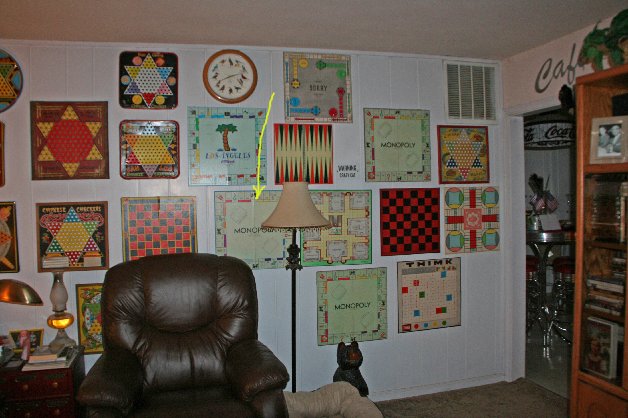 1962 – The United States bans all Cuban imports and exports.
.... sad for all the Cuban cigar smokers!


1964 – The Beatles first arrived in the United States. Their performance on The Ed Sullivan Show two days later would mark the beginning of the British Invasion.


1995 – Ramzi Yousef, the mastermind of the 1993 World Trade Center bombing, is arrested in Islamabad, Pakistan. 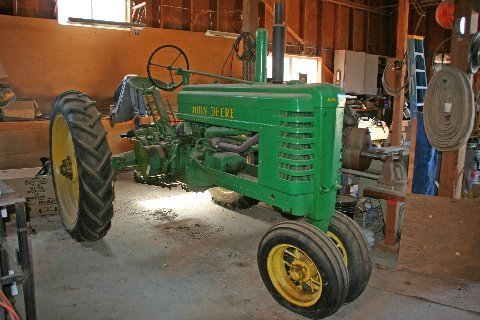 This was Jerry's 1941 John Deere that my high school friend, Jon Harting, bought. Thanks Jon, for taking such good care of Jerry's pride and joy! 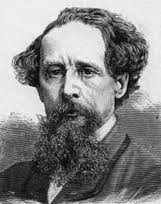 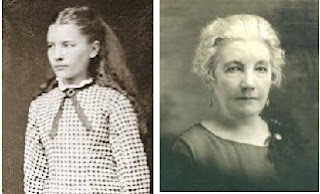 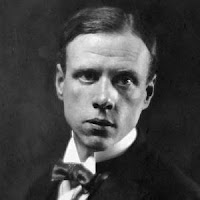 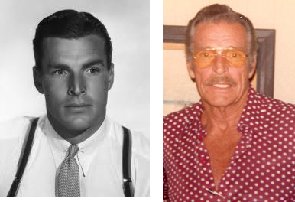 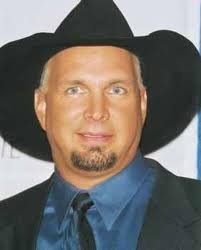 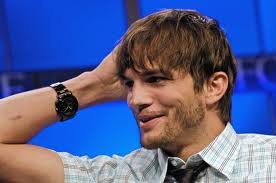 Well, today is Super Bowl Sunday. This will be Super Bowl game 55.  The game between the Kansas City Chiefs and Tampa Bay Buccaneers will be on CBS at 3:30 pacific time, 5:30 central time, and 6:30 eastern time.
Last year the Chiefs beat the San Francisco 49ers.
I've always been a Tom Brady fan. He was a California boy and his mentor and coach was a high school friend's uncle. Patriots were my team and Brady was with them from 2001 - 2019. He's now quarterback for the Buccaneers. With the Patriots he won 6 super bowl games. 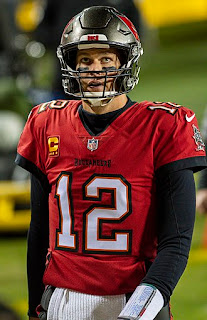 Brady, incredibly, is 43 years old, and in his 21st NFL season. He is already the oldest quarterback to either start in or win a Super Bowl, and he has a chance to break his own record this year.
If you want to read more about Brady, go here:
https://en.wikipedia.org/wiki/Tom_Brady
All I know. Nuff said. Have a good Sunday. Ciao.
xo Sue Mom Bobo 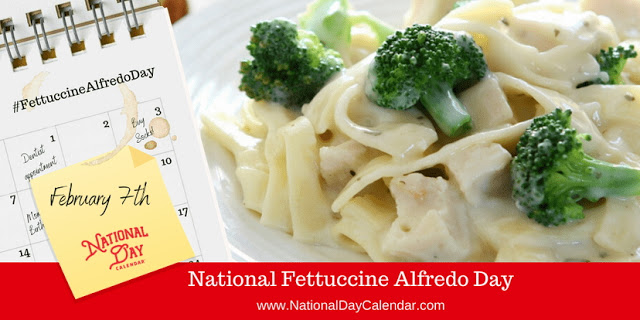 On February 7th, National Fettuccine Alfredo Day celebrates one of the world’s favorite ways to enjoy a plate of fettuccine.
Fettuccine alfredo enjoys a history as rich as its flavor. Created in 1908, fettuccine was made out of love and concern by an Italian restauranteur. Alfredo di Lelio’s concern for his pregnant wife’s lack of appetite caused him to put his talents to work. The birth of their first son depended on it. His recipe of noodles, cheese, and butter not only encouraged her to eat but she also inspired him to put it on the menu, too. Since then, the century-old dish has been satisfying pasta lovers around the world ever since.
Not only that but fettuccine alfredo lovers experiment with the dish in several ways. Add shrimp, mushrooms or spinach. The meal also pairs well with other vegetables and proteins, too. Cut the richness with a white wine and finish with a fruit dessert.

Celebrate with a big dish of fettuccine Alfredo! Invite friends and family to join you, too. As you know, it’s not a celebration if you don’t. Make it yourself (we provide a recipe). Or, go to your favorite Italian restaurant. When you do, be sure to give them a shout out.
Primo Fettuccine Alfredo recipe.
While you’re celebrating, share your photos, recipes, and more using #FettuccineAlfredoDay to post on social media.

The earliest printed record of the observance we’ve found is a January 26, 2005, Akron Beacon Journal article listing upcoming February food holidays. Several newspapers across the nation follow suit, including the list in their food pages. But, none of them included their source or how long the day has been celebrated. However, the grandson of Alfredo Di Lelio contacted National Day Calendar in 2015 to provide the history behind the delicious pasta dish. We provide his letter below.

The following is the History of Alfredo di Lelio, who created in 1908 “Fettuccine All ‘Alfredo” (Fettuccine Alfredo). It’s now served by his nephew Ines Di Lelio, at the restaurant “Il Vero Alfredo” – “Alfredo Di Roma” in Rome, Piazza Augusto Imperatore 30.
“With reference of your article (for which I thank you), I have the pleasure to tell you the history of my grandfather Alfredo Di Lelio, who is the creator of ‘Fettuccine all’Alfredo’ (‘Fettuccine Alfredo’) in 1908 in the ‘trattoria’ run by his mother Angelina in Rome, Piazza Rosa (Piazza disappeared in 1910 following the construction of the Galleria Colonna / Sordi).
This ‘trattoria’ of Piazza Rosa has become the ‘birthplace of fettuccine all’Alfredo’. More specifically, as is well known to many people who love the ‘fettuccine all’Alfredo’, this famous dish in the world was invented by Alfredo Di Lelio concerned about the lack of appetite of his wife Ines, who was pregnant with my father Armando (born February 26, 1908). Alfredo di Lelio opened his restaurant “Alfredo” in 1914 in Rome and in 1943, during the war, he sold the restaurant to others outside his family.”

Staying in the Family...

“In 1950 Alfredo Di Lelio decided to reopen with his son Armando his restaurant in Piazza Augusto Imperatore n.30 ‘Il Vero Alfredo’ (‘Alfredo di Roma’), whose fame in the world has been strengthened by his nephew Alfredo and that now managed by me, with the famous “gold cutlery” (fork and spoon gold) donated in 1927 by two well-known American actors Mary Pickford and Douglas Fairbanks (in gratitude for the hospitality). See also the website of ‘Il Vero Alfredo’.(with news also about franchising).
I celebrate every year (as this year) in my restaurant (founded by my grandfather Alfredo Di Lelio) the USA Holiday of. fettuccine all’Alfredo (February 7). I must clarify that other restaurants “Alfredo” in Rome do not belong to the family tradition of ‘Il Vero Alfredo – Alfredo di Roma’ and I inform you that the restaurant ‘Il Vero Alfredo –Alfredo di Roma’ is in the registry of ‘Historic Shops of Excellence’ of the City of Rome Capitale.
Best regards Ines Di Lelio”
Posted by Oregon Sue at 7:29 AM 2 comments: