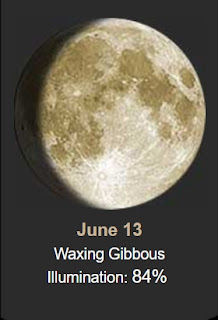 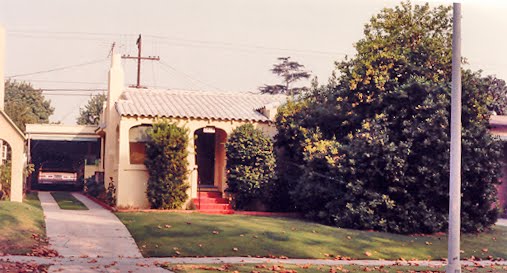 This is a 1930 Spanish style house with tile roof in front. The rest of the roof was flat. Daddy and I would go up on the roof, take chairs, and popcorn, and watch the fireworks on 4th of July from the park a couple miles away. 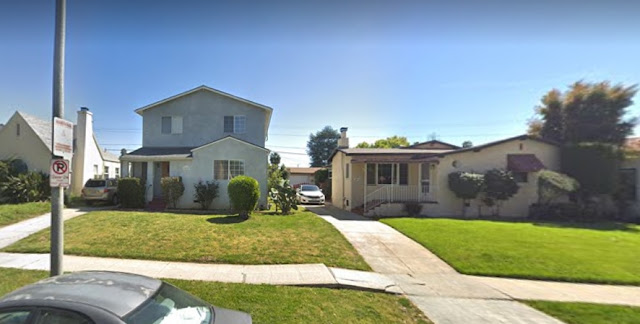 Here is what it looks like now.... the people who bought it put a second story on it.
Yesterday morning I took Dude to the vets to have an x-ray of his right rear leg he has still been limping on. He couldn't have anything to eat since 6pm the night before as he has to be sedated for the x-ray. Not a happy camper when he couldn't have breakfast!! His most favorite meal! I feed him shredded boneless skinless chicken thighs cooked in the slow cooker with organic chicken stock. Then an organic turkey hot dog is cut up on top, with vet recommended dental kibble on the bottom. He dances when I get his breakfast ready!! Anyway, picked him up at noon. He's got a torn ligament like he had on his left rear leg and had surgery 2 years ago on that at the Southern Oregon Veterinary Specialty Center in Central Point. Now he needs surgery on the right rear leg. I called for an appointment with the same doctor who did his other surgery. I am still waiting to hear from them for the scheduled surgery. In the meantime he's on pain meds.
Pictures of the Day.... back in 2008 when I was in New York... some signs.... 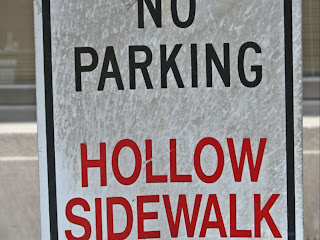 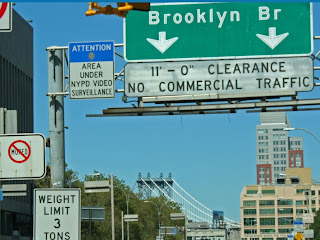 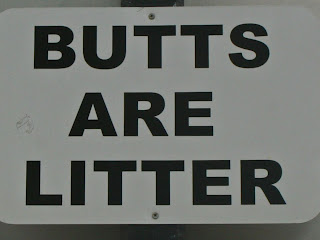 Interesting about peacock feathers........
I am a feather collector! Here is a wreath I made from them...mostly turkey feathers and one peacock feather...... 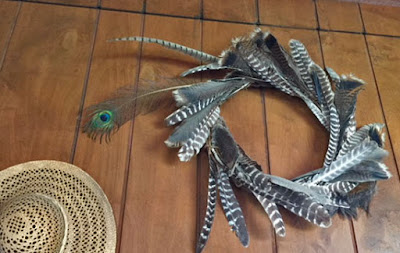 White feathers signify either a guardian angel or a loving message from a loved one who is not alive. If you are gifted with a white feather you should save it and keep it close for good fortune.  Peacock feathers are considered to be bad luck, especially in the house. Actors and circus performers do not allow them in the tents or on stage. Some believe that the "eyes" on a peacock feather are synonymous with the evil eye and can even be a sign of impending death.
In Greek mythology Argus was a monster whose body was covered with 100 eyes. Hera changed him into a peacock and his feathers were covered with eyes. The feathers symbolize the vault of heaven and all-seeing knowledge. Roman mythology sees peacocks as Juno's birds. The coins they appear on are to denote the female lineage of princesses.The peacock is associated with Lakshmi for Hindus. The feathers represent fortune, compassion, kindness, and patience. Kwan-yin in Asian culture is a similar figure and the feathers have similar meaning. Buddhists associate peacock feathers with openness because of the display the peacock makes when spreading its tail. Because peacocks eat poisonous plants their feathers are considered to sustain the ability to thrive in times of suffering.
However, in India, China and Japan bringing peacock feathers indoors is actually supposed to increase good luck by providing extra eyes around the house to protect the occupants from danger.
Bite-Sized Cheese Roll-Ups .. snack   from Mr. Food 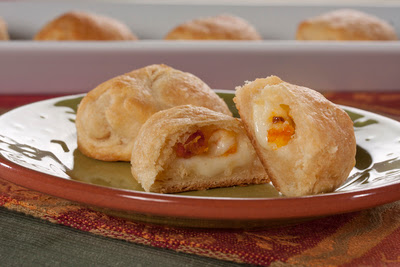 If you're looking for something to fill up a hungry bunch of teenagers, you can bet they'll go wild for these handy, Bite-Sized Cheese Roll-ups. Serve 'em up as appetizers before the big game or serve 'em up with a big ol' plate of pasta for all of that signature "OOH IT'S SO GOOD!!"
***Let the roll-ups rest for a few minutes after baking. Cheese inside is very hot! 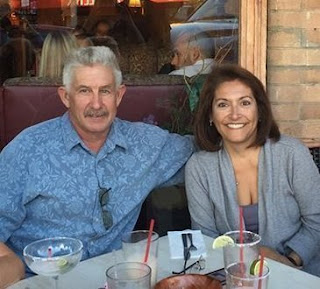 Rob used to babysit my children. He is retired from LA.Co. Fire.
Also today is a special birthday, Charlean (Gottesman) Allen (LASD ret and worked with Jerry at Temple) is celebrating. HAPPY BIRTHDAY CHARLIE! 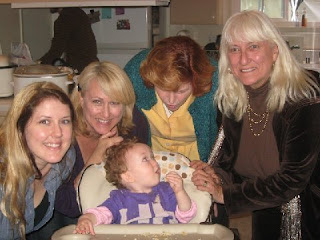 ^Charlie with her family...
Historically this date..........
1893 – Grover Cleveland undergoes secret, successful surgery to remove a large, cancerous portion of his jaw; operation not revealed to US public until 1917, nine years after the president's death.

1934 – Adolf Hitler and Benito Mussolini meet in Venice, Italy; Mussolini later describes the German dictator as "a silly little monkey".
1966 – The United States Supreme Court rules in Miranda v. Arizona that the police must inform suspects of their rights before questioning them.
2005 – A jury in Santa Maria, California acquits pop singer Michael Jackson of molesting 13-year-old Gavin Arvizo at his Neverland Ranch.
And births this date include...
1918 – Ben Johnson, American actor (d. 1996) 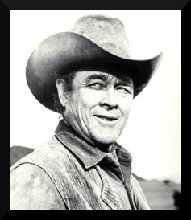 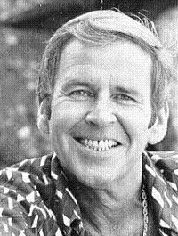 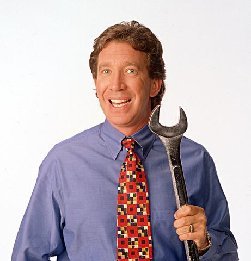 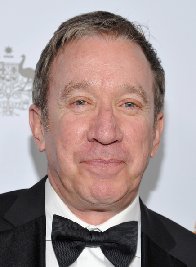 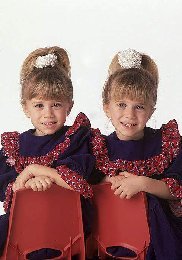 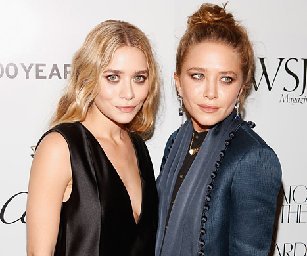 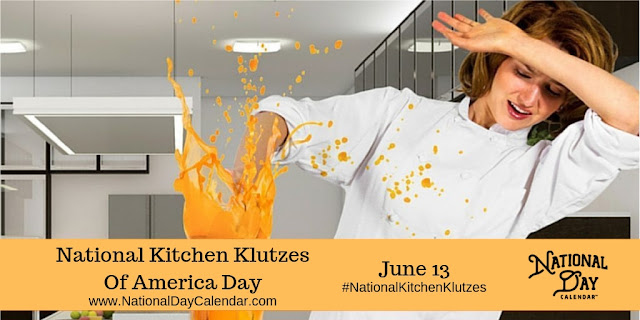 Each June 13 honors those who would like to cook and be in the kitchen, but it just doesn’t seem to work well for them.  After all, it is National Kitchen Klutzes of America Day.

These are the people who set out with the intentions of Paula Dean or Julia Child as the open up the cookbook.  Setting out the mixing bowl and ingredients, they imagine knife cuts as swift as Wolfgang Puck or Bobby Flay.  However, reality quickly dissolves all those dreams as smoke billows from the oven and salt is mistaken for sugar.  Those knife cuts become bloody, and cookies and fingers are burnt.  The Kitchen Klutz has struck, and visions of spilled milk are pitifully cried over.
It may be necessary to keep a first aid kit and fire extinguisher handy when Kitchen Klutzes are around.  Be ready to call 911 and your favorite take out if you’re still hungry.
Posted by Oregon Sue at 6:54 AM No comments: