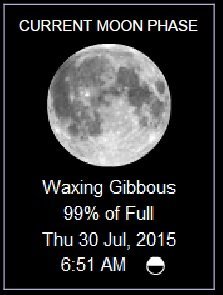 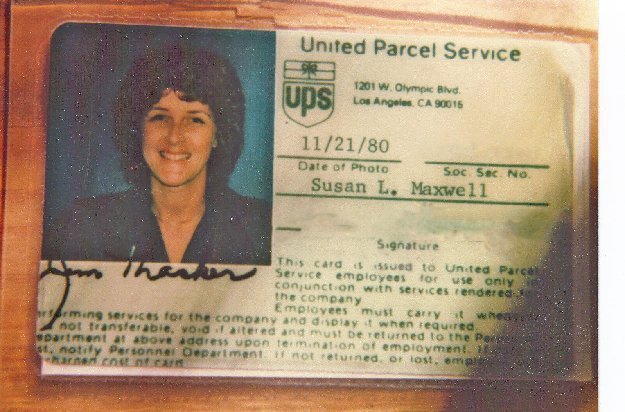 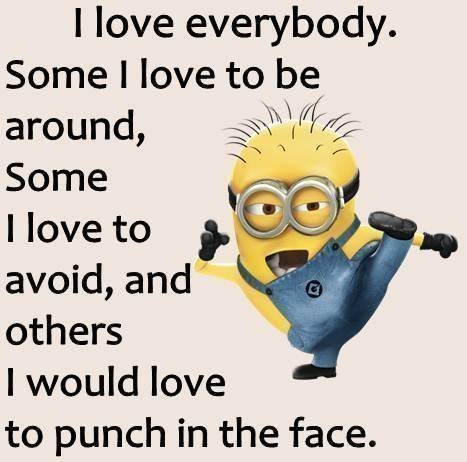 First thing yesterday (7:45) Dude and I went to Dave and PJ's to turn on the sprinklers. We went back in a while and watered the potted plants and fed the fish. Man were they hungry! Thought they were going to jump out of the pond after the food! Their garage duo: 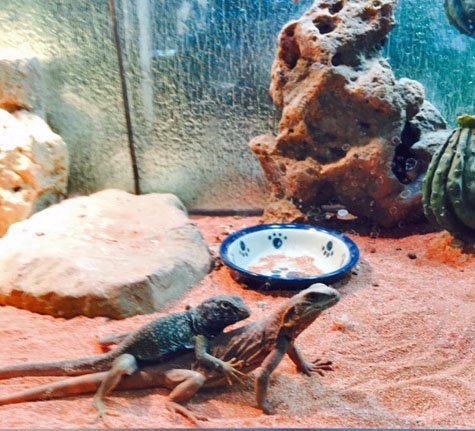 Today is a special birthday.. Dennis Richardson who was our Republican candidate in the governor's election. 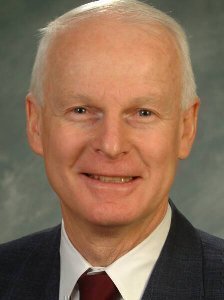 Sadly he lost. Right after the election the governor Kitzhaber (Kitz-blabber!), a creep, resigned because there was/is a scandal re his girlfriend (who lived with him after wife #1 and #2)) and the criminal investigation of the roll she played in his administration... I'm sure he waited until after the election to make his resignation or else Dennis would have won. The governor's spot was taken over by Kate Brown, former Secretary of State. HAPPY BIRTHDAY DENNIS!
On that note of politics that sucks...
The problems we face today
are there because of the people
who work for a living are
outnumbered by those who
vote for a living.
Historically
1629 – An earthquake in Naples, Italy, kills about 10,000 people.
GEESH~
1945 – World War II: Japanese submarine I-58 sinks the USS Indianapolis, killing 883 seamen.
1956 – A joint resolution of the U.S. Congress is signed by President Dwight D. Eisenhower, authorizing In God We Trust as the U.S. national motto.
1965 – U.S. President Lyndon B. Johnson signs the Social Security Act of 1965 into law, establishingMedicare and Medicaid.
1975 – Jimmy Hoffa disappears from the parking lot of the Machus Red Fox restaurant in Bloomfield Hills, Michigan, a suburb of Detroit, at about 2:30 p.m. He is never seen or heard from again, and will be declared legally dead on this date in 1982. 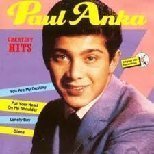 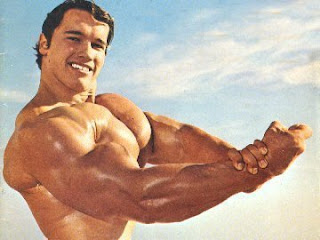 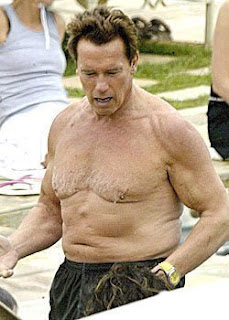 I LOVE the show The Mentalist~!!! He cracks me up!

Yep! Goodell is a jerk! 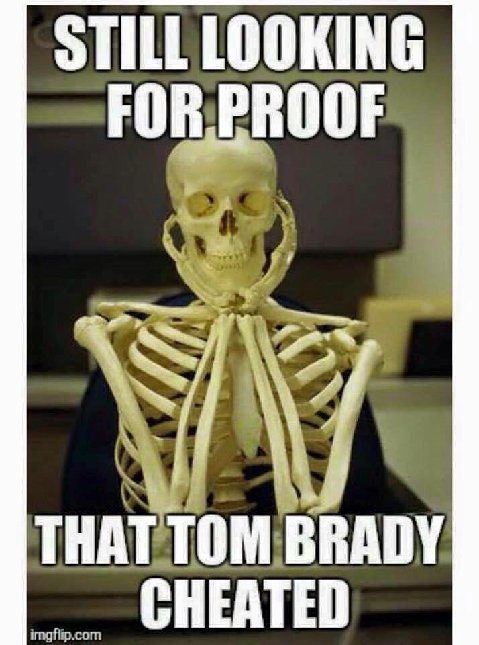 Yesterday the Trees Inc folks were here early (this outside my gate...) 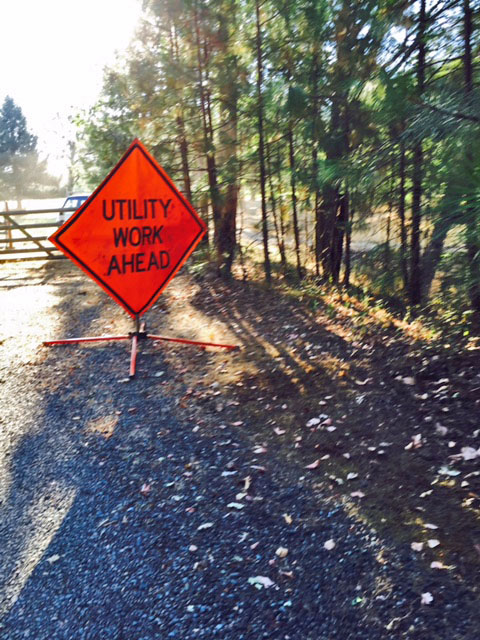 and started in back where they were yesterday and the other crew went up the road back towards the BLM... trimming and trimming. 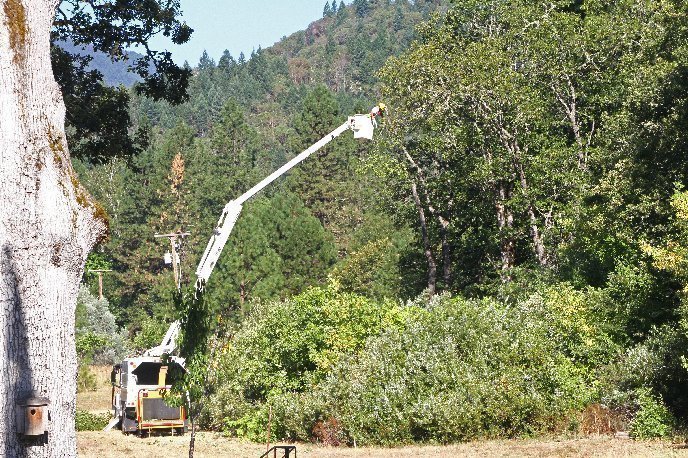 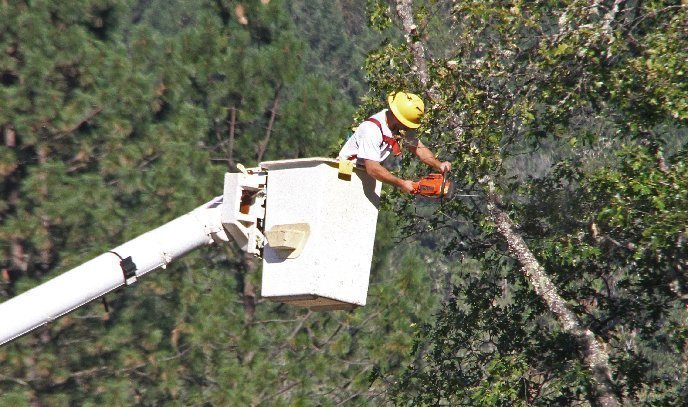 I found out that Ana was made a supervisor or foreman or whatever her title is, just yesterday! Cool Anna!!! These guys came up here in force... by 1:45 there were 5 big units and a supervisor .. bucket trucks, water tenders, and trucks with the chippers.... And then more arrived! 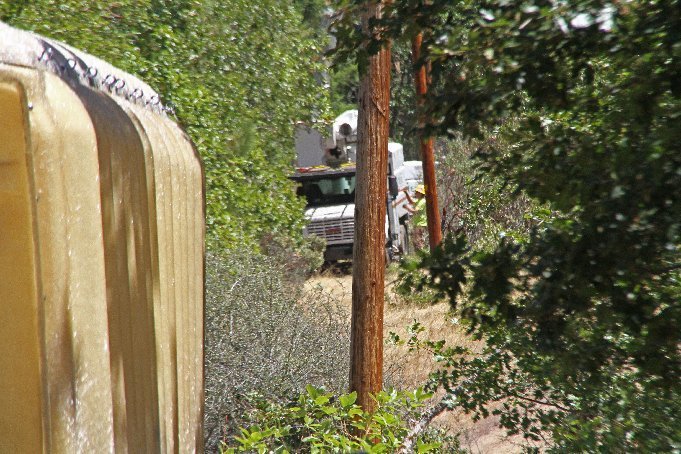 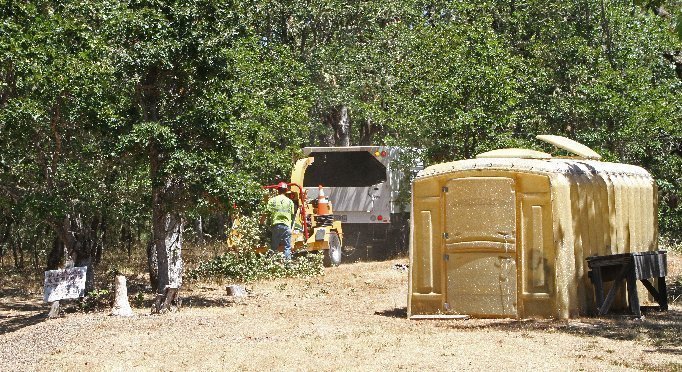 Suddenly a tire company truck went up the road and then here comes a supervisor.... 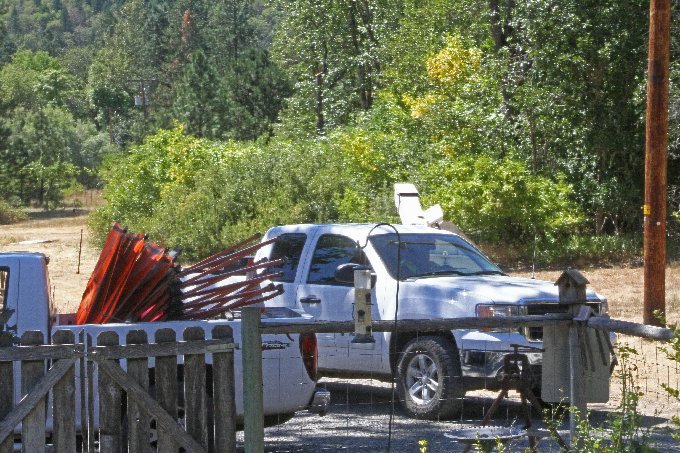 At 3pm they all started leaving... apparently one of the rigs had a flat... the tire truck came back along with the rest of the trucks, chippers, and water tenders.... 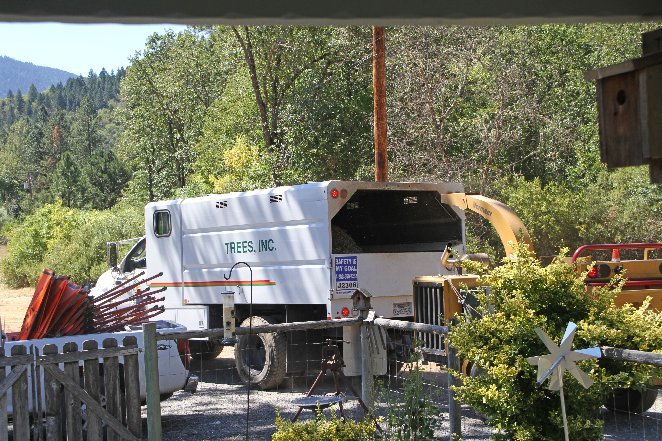 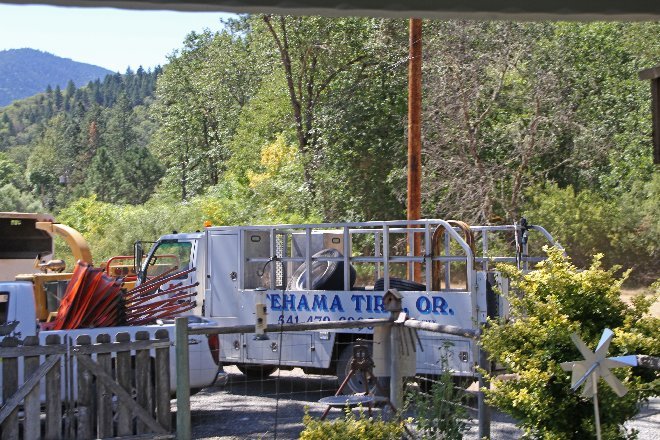 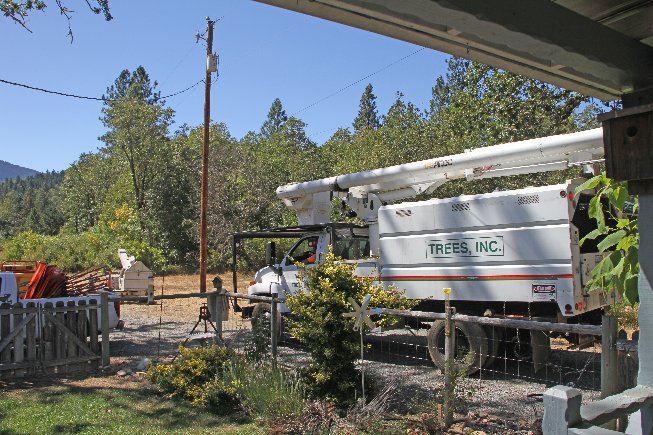 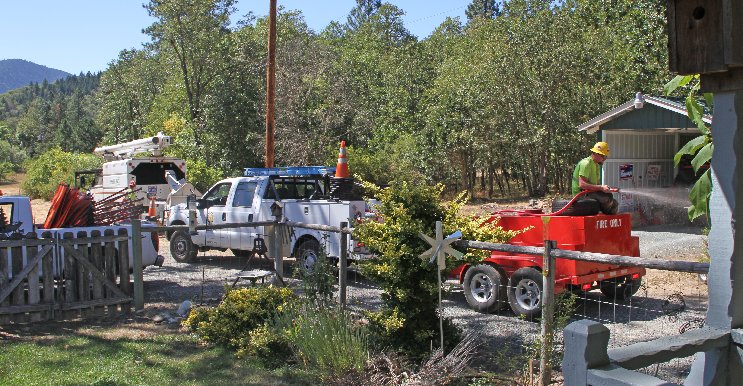 Here is Anna driving her rig...

They were all leaving and my plumber, Mike Artoff, was coming up the road.. My sink stopped up! It was a busy day for Mike but he managed to get by here. Thanks Mike!!! 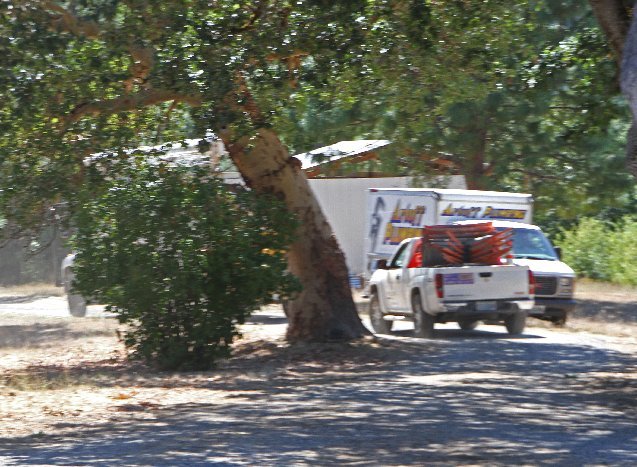 Later dinner was a combo of leftover spaghetti that had mushrooms and fake crab and a bunch of fresh vegetables. Sauteé the veggies in olive oil, garlic salt, and a little white wine.. 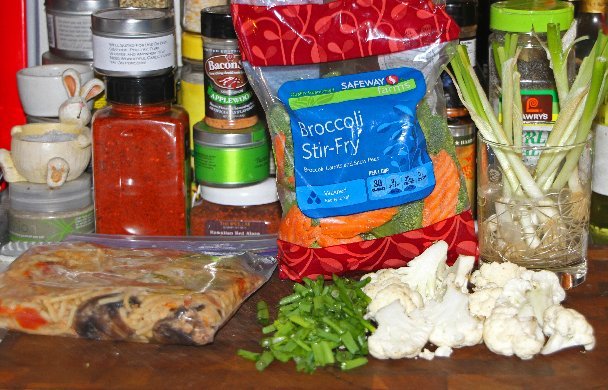 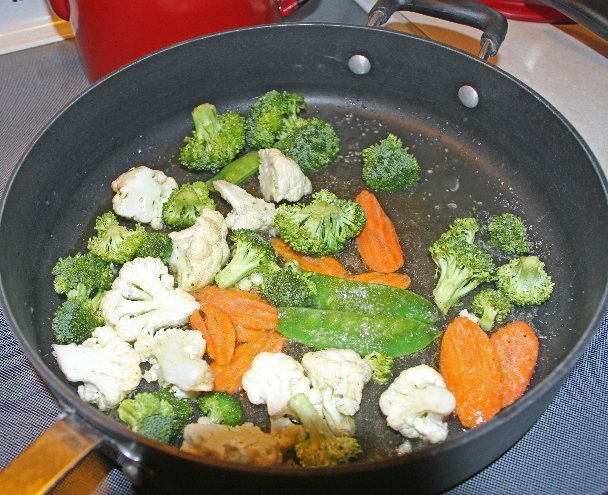 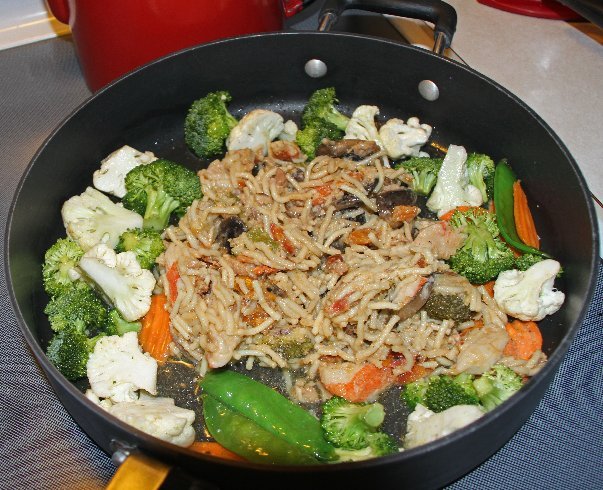 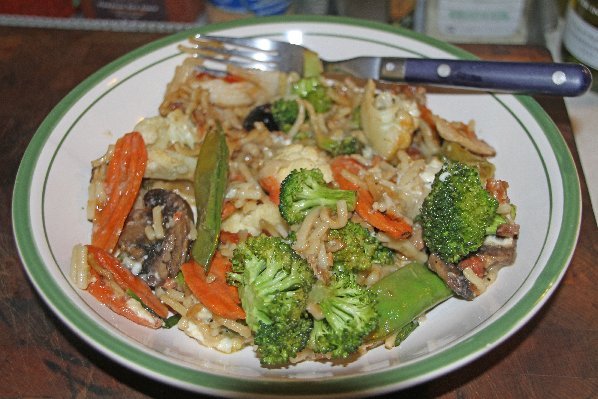 SUPER Good!!!
The moon came over my mountain about 9pm... 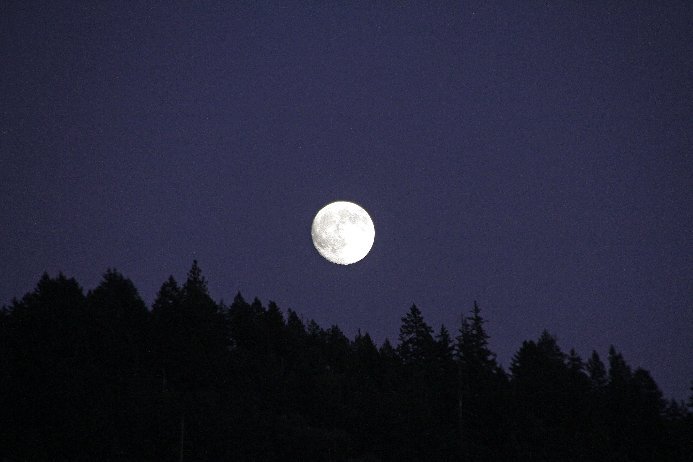 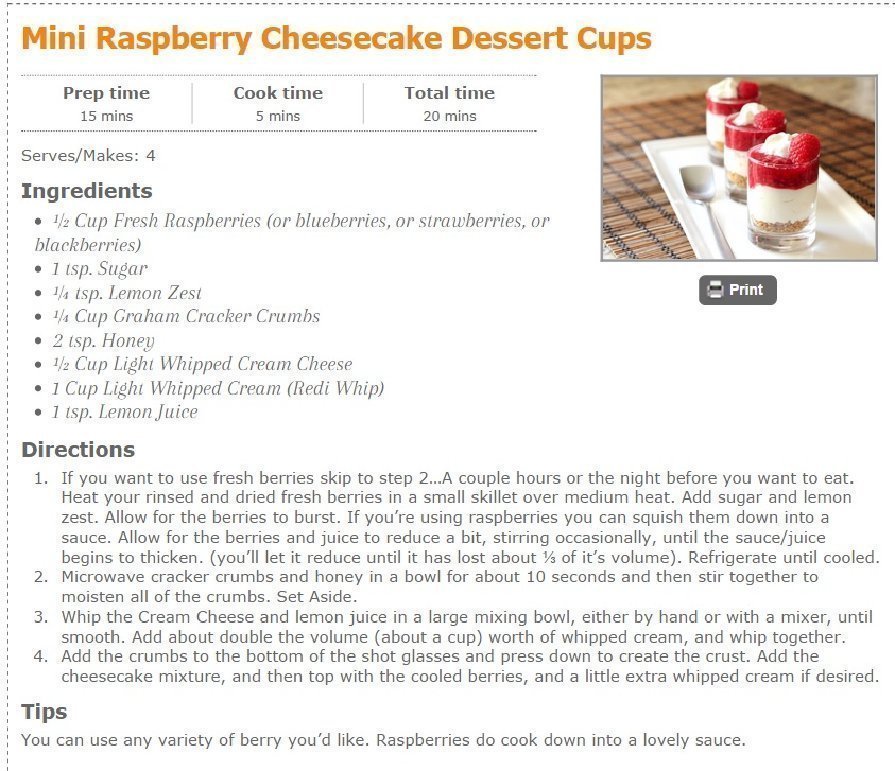