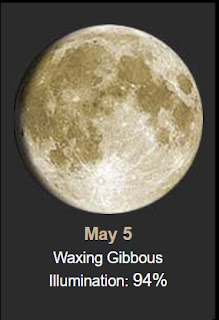 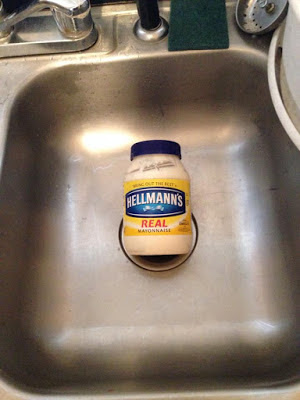 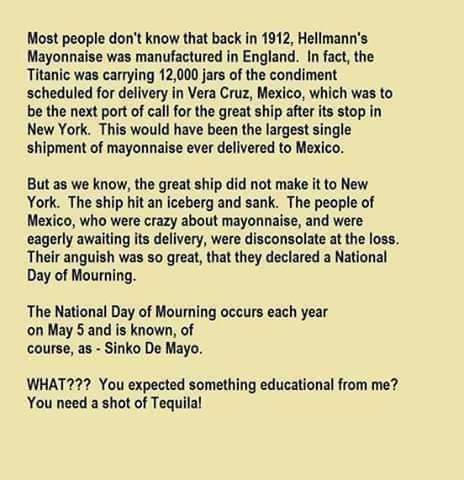 Yesterday we started off at 32º. It stayed clear and sunny and we topped at 77º. 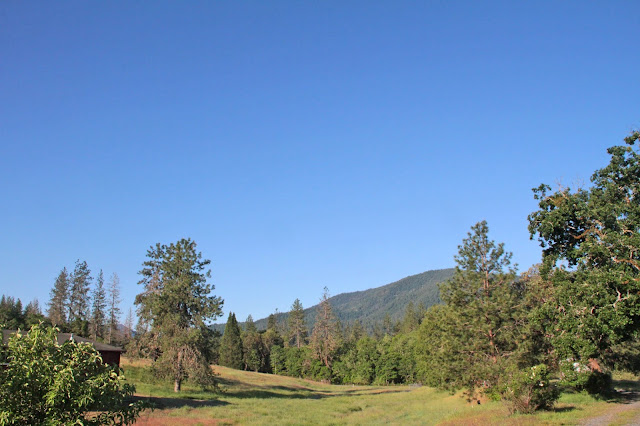 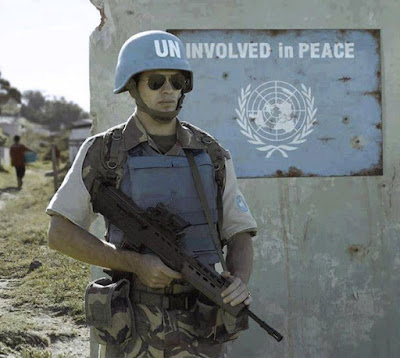 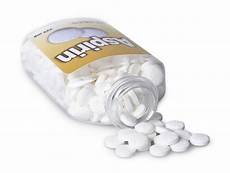 Acetylsalicylic acid (ASA), also known as aspirin, is a medication often used to treat pain, fever, and inflammation... In total, it can cure more than 50 disorders.
Today aspirin is one of the most commonly used medications in the world. Over a half century ago, in 1950, it was acknowledged as the highest-selling drug on the planet. From 3000 to 4000 scientific articles are written about aspirin annually.
It is sometimes used long-term, at low doses, to help prevent heart attacks, strokes, and blood clot formation in people at high risk of developing blood clots. Low doses of aspirin may be given immediately after a heart attack to prevent clotting and reduce the risk of another heart attack or the death of heart tissue. Aspirin may be effective at preventing certain types of cancer, particularly colorectal cancer.

One common adverse effect is an upset stomach. More significant side effects include stomach ulcers, stomach bleeding, and worsening asthma. Bleeding risk is greater among those who are older, drink alcohol, take other NSAIDs, or are on other blood thinners. Aspirin is not recommended in the last part of pregnancy. It is not generally recommended in children with infections because of the risk of Reye syndrome. High doses may result in ringing in the ears.

A precursor to aspirin found in leaves from the willow tree has been used for its health effects for at least 2,400 years. In 1853, chemist Charles Frédéric Gerhardt treated the medicine sodium salicylate with acetyl chloride to produce acetylsalicylic acid for the first time. For the next fifty years, other chemists established the chemical structure and came up with more efficient production methods. In 1897, scientists at the Bayer company began studying acetylsalicylic acid as a less-irritating replacement medication for common salicylate medicines. By 1899, Bayer had named it "Aspirin" and sold it around the world. Aspirin's popularity grew over the first half of the twentieth century leading to competition between many brands and formulations. The word Aspirin was Bayer's brand name; however, their rights to the trademark were lost or sold in many countries. 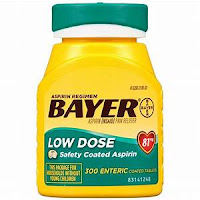 If you want to read much more, go here: https://en.wikipedia.org/wiki/Aspirin 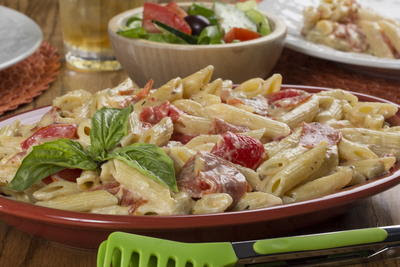 If you crave lots of flavor without having to put in a lot of time (or do a lot of dishes!), then you've got to make our creamy, One-Pot Penne. It's a change-of-pace dinner that the whole family will go to town on, and it's ready in no time. 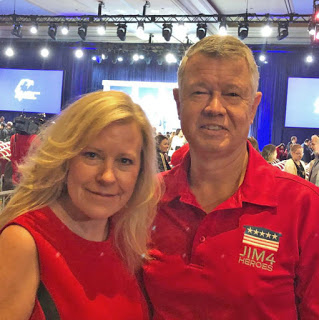 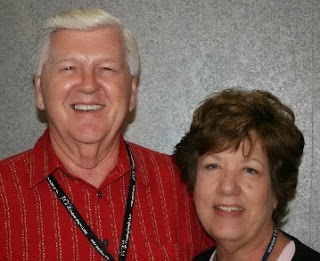 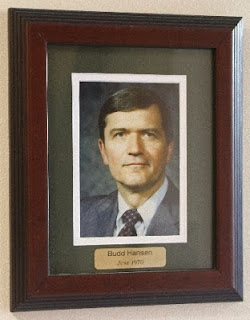 Historically this date.....
1865 – In North Bend, Ohio (a suburb of Cincinnati, Ohio), the first train robbery in the United States takes place.


1904 – Pitching against the Philadelphia Athletics at the Huntington Avenue Grounds, Cy Young of the Boston Americans throws the first perfect game in the modern era of  baseball. 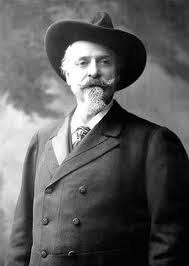 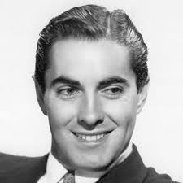 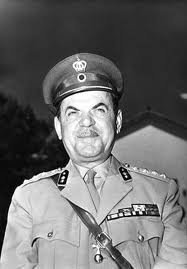 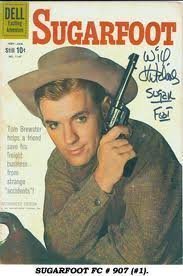 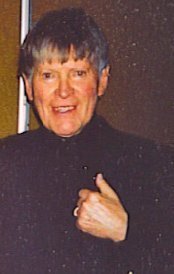 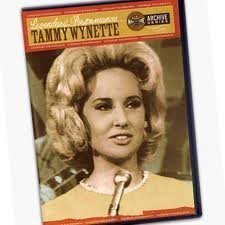 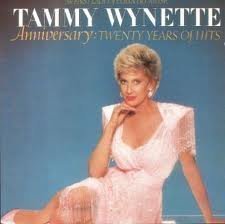 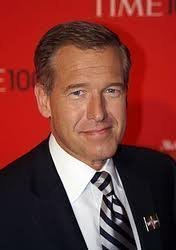 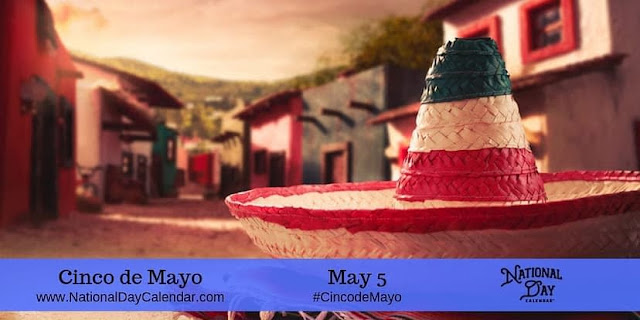 Cinco De May’s deeply rooted history in the Franco-Mexican War influenced Mexican-Mexican American communities in the early years of the American Civil War. In the early 1860s, as the Civil War erupted, these communities took up the banner of the Cinco De Mayo celebration as a way to commemorate the cause of freedom and democracy. Today, in the United States, Americans celebrate Mexican-American heritage and pride annually on May 5th.

Cinco de Mayo is Spanish for “fifth of May.”

On June 7, 2005, the United States Congress issued a Concurrent Resolution. The resolution invited the President of the United States to issue a proclamation calling upon the people of the United States to observe Cinco de Mayo with appropriate ceremonies and activities.
According to José Alamillo, professor of ethnic studies at Washington State University in Pullman, a 2006 study found more than 150 official events celebrating the day.
Celebrations surrounding the observance in the United States take on a significance beyond that in Mexico. They include displaying of banners and events highlighting Mexican culture, music, and regional dancing. School districts also hold special events to educate students about its historical significance. In the U.S., commercial interests the day by celebrating Mexican products and services with an emphasis on beverages, food, and music.

Celebrate Mexican heritage, culture, and history. Explore foods and traditions, music, and cinema. Immerse yourself in the language and discover new connections. Uncover long lost history and share your treasures.

In 1861, the Battle of Puebla pitched 6,000 French troops against a small, under-supplied Mexican force of 2,000 men. Not expecting to win the campaign, the Mexican army overcame the French in under a day. While the battle didn’t win the war, the victory held great symbolism for Mexico during the Franco-Mexican War and buoyed the army throughout the conflict. Each year, Mexico commemorates the day with celebrations across the country, though it is not a federal holiday.
Posted by Oregon Sue at 7:05 AM 4 comments: