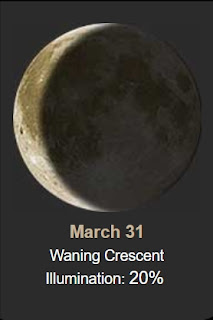 Good 33º wispy cloud morning.
Wow, a few more hours and March is over! Again, too fast!!
Yesterday stayed foggy and gloomy until about 11am.... 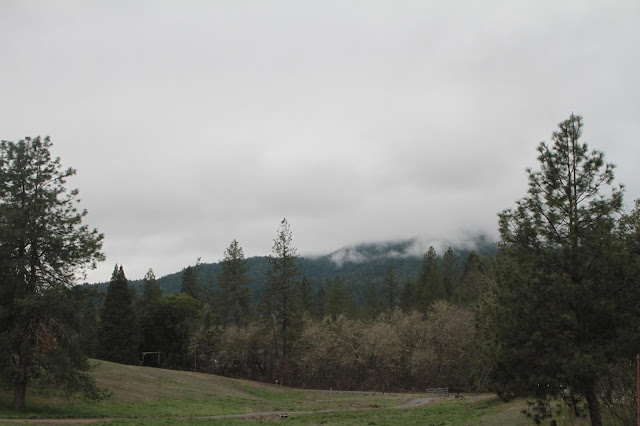 Then a bit of blue sky and fluffy clouds.... 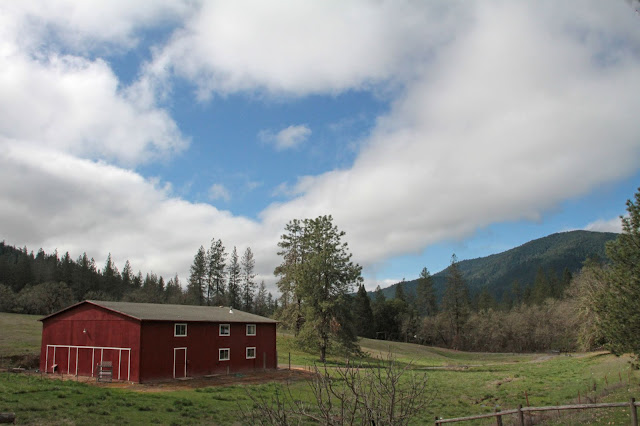 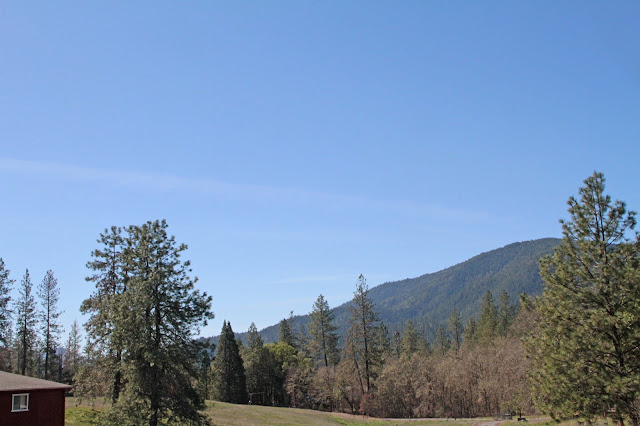 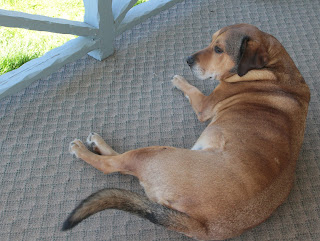 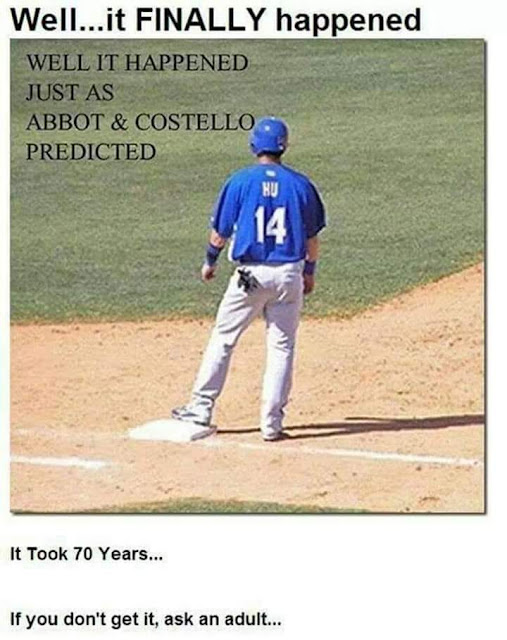 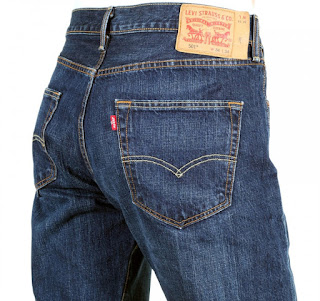 Jeans are probably the most popular clothes in the world. We wear jeans everywhere and every day, enjoying the convenience of this wonderful fabric. But what do we know about its history?
Jeans are named after the city of Genoa, Italy (in French, "Gênes"), a place where cotton corduroy, called either jean or jeane, was manufactured. The name “denim” comes from the name of a sturdy fabric called “Serge de Nîmes”, originally made in Nîmes, France, hence “de Nîmes” - “denim”. Weavers of Nîmes tried to reproduce the Genoa cotton corduroy. After several tries, failures and errors, they finally developed another twill fabric that became extremely popular and known as denim.

Whether they’re boot-legged, low-rise, or skinny, most Americans have at least one pair that they can’t live without. Blue jeans are as American as apple pie, right?
Well, kind of. The word “jean” comes from the French jean fustian. Fustian is a type of twilled cotton cloth originally from Genoa, Italy. But the plural form of the word was first used in the United States, in 1843. Levi Strauss designed a pair of durable work trousers for laborers, complete with copper rivets that reinforced wear-and-tear seams. Eventually, average Joes and Janes adopted jeans, and they became the preferred casual pants for many Americans.
A lot of jeans are made of denim, “a heavy, Z-twist, twill cotton for jeans, overalls, and other work and leisure garments,” which derives from the French serge de Nîmes. Serge is another another twill fabric, “from Nimes,” a town in Southern France!
And of course, “pants” is short for pantaloons, a type of tights that were popular centuries ago. But what you might not know is that pantaloons were associated with “Pantaloun“, a silly old man character in Italian comedy who wore tight trousers over his skinny legs. The character was originally San Panteleone, a Christian martyr and a popular saint in Venice.
So, whether you prefer jeans or some other kind of trousers, here’s one last bit of trivia for the next time someone tells you to do something by the seat of your pants (which means “by human instinct”). Supposedly, the expression was originally used to refer to pilots who were able to sense the condition of the plane by the engine vibrations they felt through the seat of their pants. But we have to wonder—what was the best fabric for their flying attire? 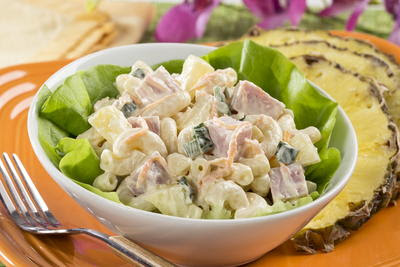 You're gonna want to dive into this macaroni salad! Our Hawaiian Macaroni salad is bursting with tropical flavor, thanks to the addition of pineapple and carrot. And, since this macaroni salad recipe features chunks of ham, it's filling enough to eat on its own!
Historically this date.........


1889 – The Eiffel Tower is officially opened.
1918 – Daylight saving time goes into effect in the United States for the first time.
1930 – The Motion Pictures Production Code is instituted, imposing strict guidelines on the treatment of sex, crime, religion and violence in film, in the U.S., for the next thirty eight years.
1951 – Remington Rand delivers the first UNIVAC I computer to the United States Census Bureau.
1992 – The USS Missouri, the last active United States Navy battleship, is decommissioned in Long Beach, California.
And births this date include....
1929 – Liz Claiborne, Belgian-American fashion designer (d. 2007) 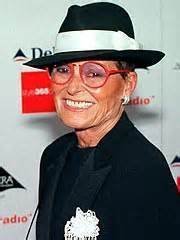 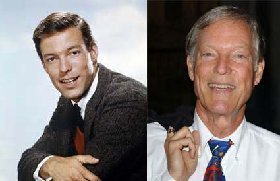 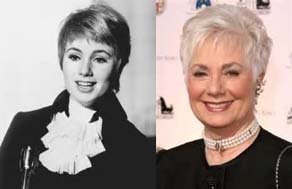 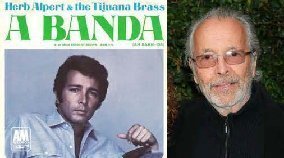 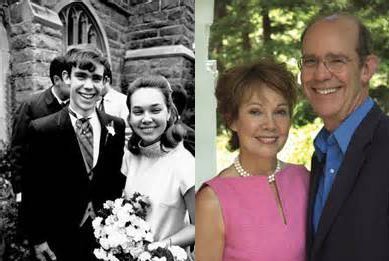 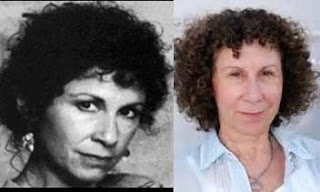 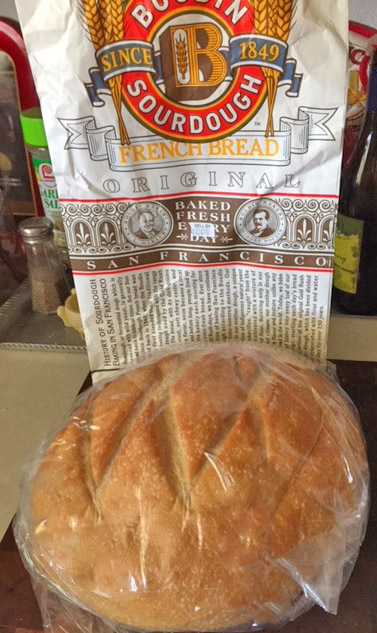 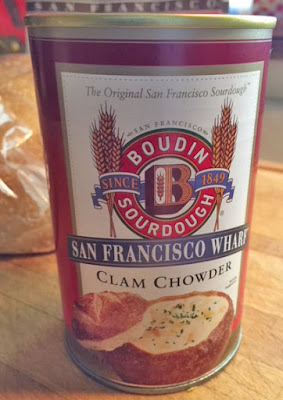 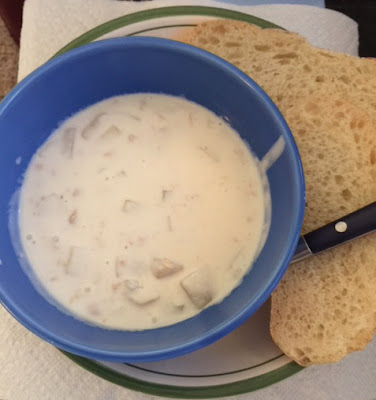 Here is Boudin's web page. Their headquarters is San Francisco at The Wharf. A favorite place of Jerry's and mine!
https://boudinbakery.com/
All I know. Nuff said. Happy Sunday. Ciao.
xo Sue Mom Bobo 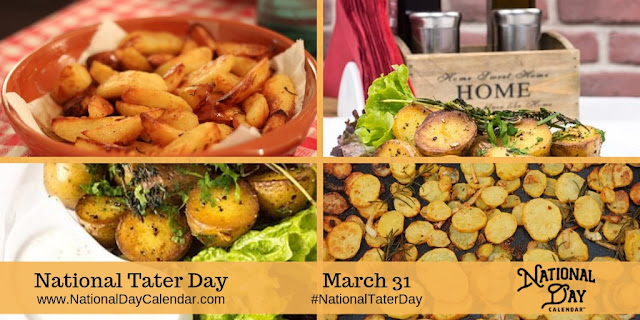 National Tater Day is observed annually on March 31.  This day is set aside to celebrate the potato that is loved by almost everyone and provides us with essential vitamins, minerals and fiber.
There are numerous ways to fix and enjoy the potato:
Baked – Boiled – Steamed – Roasted – Mashed – Fried – Grilled – Scalloped – French Fries – Cottage Fries – Hash Browns – In Stew – In Soup – Potato Salad – Potato Dumplings – Potato Pancakes – Anyway You Like Them!!
This day may have originally had a different meaning.  At the beginning of April, there is a celebration of the sweet potato (Tater Day) in parts of Kentucky.  Sweet potatoes are one of the main cash crops in that area.  Tater Day started way back in the early 1840s with the trading and selling of sweet potatoes.  It is the oldest continuous trade day in the United States.

Worldwide, there are more than four thousand potato varieties.

Since the time potatoes were shipped from Europe to the colonies in the early 17th century, their consumption has been a major part of the North American diet. In the United States, there are over 100 varieties of potatoes.