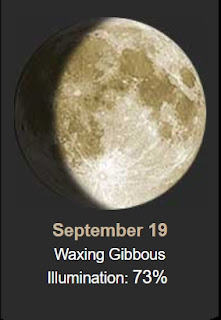 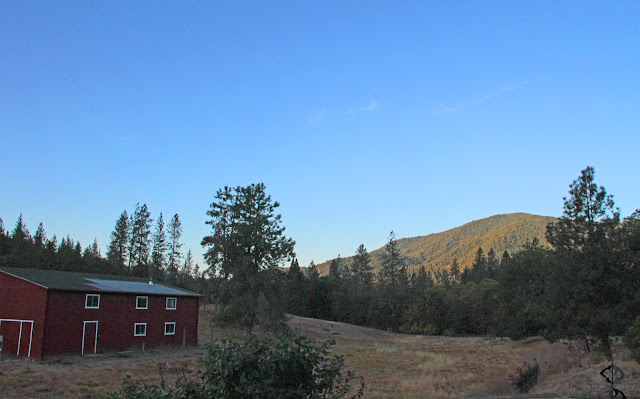 Yesterday was my annual eye doc appointment. Dr. Jeffrey Pelson is super and so nice.

His office is in the Eye Care Group in Grants Pass. If you need an eye doctor, I highly recommend Dr. Pelson!

His assistant, Mandy, was fun. We had a good chat and agreed on everything! When she first said her name, my first thought was Barry Manilow and the song Mandy...
https://www.youtube.com/watch?v=AvGpvQbkccE

I got a call yesterday. The number said "California 1-530-414-4430". I don't answer calls from numbers or names I don't know. I get lots and lots of those kind of calls. Anyway, this one left a message. Wasn't a real person message, it was a recorded message. The voice said something I had will expire in 24 hours (didn't say what) and I will be taken into custody by the local cops as there are 4 serious allegations against me. I should call this number back and discuss the allegations. Good grief! Do people REALLY believe these kinds of phone calls?????? 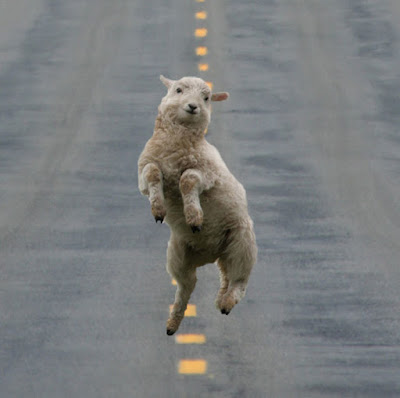 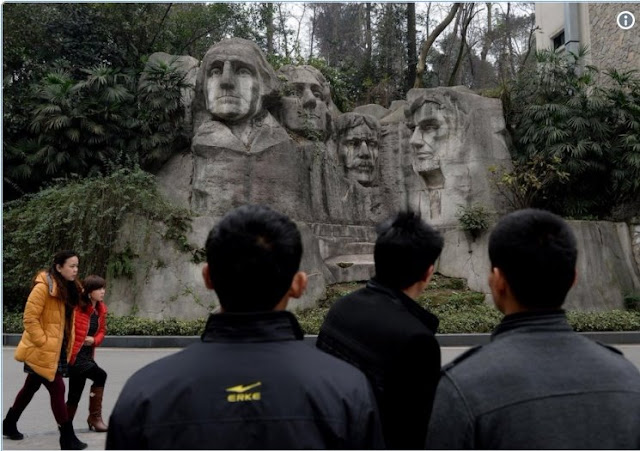 The monument is located in one of the parks of Chongqing that was the capital of China from 1937 till 1945. It was built in honor of American soldiers who helped China in the war against Japan. 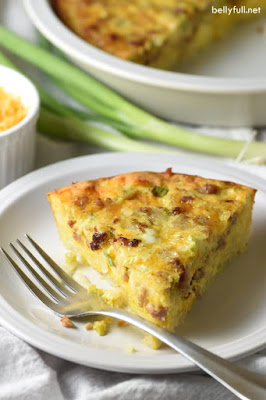 
1796 – George Washington's farewell address is printed across America as an open letter to the public.


1934 – Bruno Hauptmann is arrested for the kidnap and murder of Charles Lindbergh Jr..


1952 – The United States bars Charlie Chaplin from re-entering the country after a trip to England.


1961 – Betty and Barney Hill claim that they saw a mysterious craft in the sky and that it tried to abduct them. 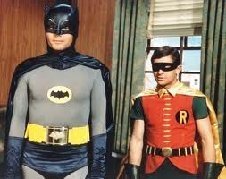 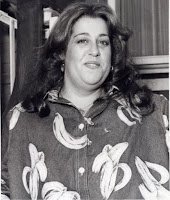 1974 – Jimmy Fallon, American actor and comedian (YUCK!!!! He is sooooo in love with himslef!) 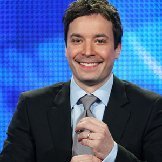 Later dinner was a couple Schwans shrimp spring rolls with their super dipping sauce, some plain yogurt with one of Jeannie's tomatoes from her garden, and wine. Dessert was a slice of pumpkin roll (from Safeway).... YUMMMMMM! 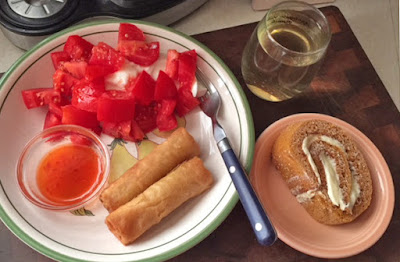 Safeway has several flavors of the cake rolls... I love the pumpkin and the carrot, also they have chocolate. They are addictive! 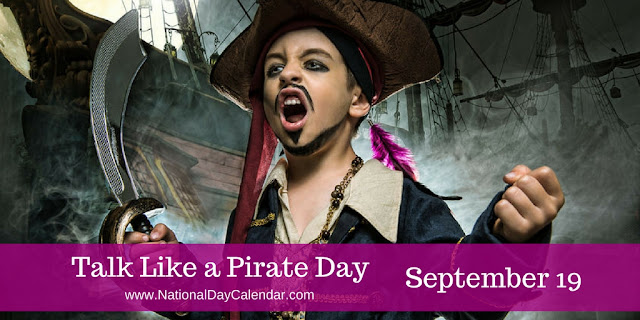 This National Day sails away annually on September 19th.
All you bilge rats, Aaaaaaaaaaaaarrrrrrrrrrrrgh! As you are out and about on September 19th, don’t be surprised if people are saying, “Ahoy Matie,” “Avast,” “Aye, Aye Capt’n,” “Land ho!” “Hornpipe,” and many other pirate-like phrases, because it’s International Talk Like a Pirate Day.
HOW TO OBSERVE
Anchor’s away! Get your sea legs and a barrel o’ rum. Feel free to join in anytime with your own version of Pirate-ese. Learn more on how to talk like a pirate here.
HISTORY
International Talk Like a Pirate Day was founded by John Baur and Mark Summers (aka Ol’ Chumbucket and Cap’n Slappy) in 1995.  Click here for the entire story!
Posted by Oregon Sue at 7:46 AM 4 comments: