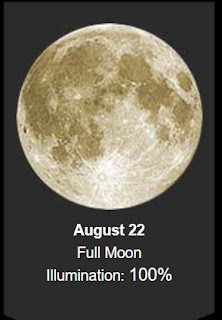 Good 47º clear sky morning.
Be careful out there... full moon and LOTS of crazy drivers!!!
Yesterday we had some pretty blue sky and big puffy clouds. We topped at 87º. 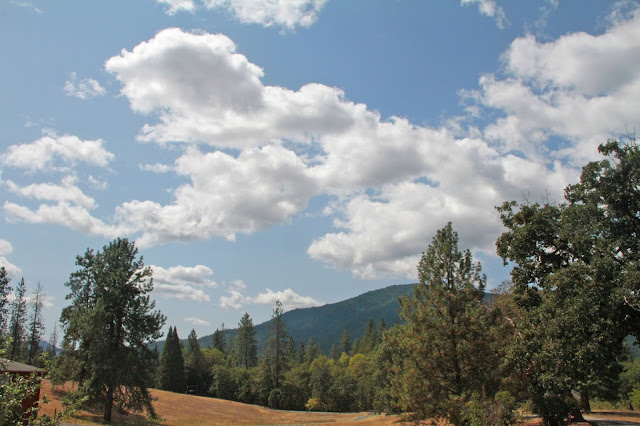 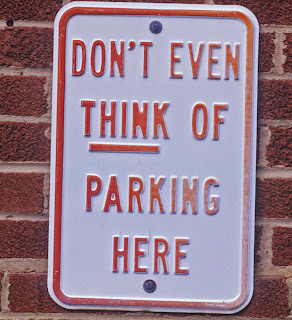 Interesting about the Disneys.....

The Charlotte and Robert Disney House at 4406 West Kingswell Avenue, Los Angeles, in the Los Feliz area is being renovated and is designated a Los Angeles Historical Cultural Monument. 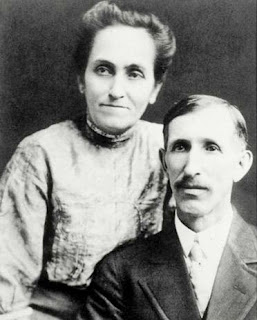 It was the first Los Angeles home to Walt and Roy Disney, and the place where Walt’s animation studio concept took flight.

New owners had applied for a permit to tear it down in 2016, but the house has evidently escaped that fate. Plans are to restore the house to its 1914 Craftsman bungalow standards, down to the shed where Walt allegedly finished his “Alice Comedies,” which launched his career. The Alice Comedies are a series of animated/live-action shorts created by Walt Disney in which a live action little girl named Alice (originally played by Virginia Davis) and an animated cat.

Legend has it that Walt’s aunt and uncle offered to let Walt Disney board in their home at $5 per week in 1923.  The two-bedroom, 1458 square-foot home stayed in the Disney family for 30 years. It changed owners several times, but in 2016, its new owners submitted plans for a new two-story, one or two family home they planned for the site. The outcry changed their minds.

In the early 1940s with Disney riding high on a number of successes bought his parents a new home. Giving back to those who raise us is a dream that few of us realize, but Disney found himself in position to do just that.

His parents moved in but experienced problems with their furnace. It should have been a simple enough fix so Disney ordered some of his studio hands to take a look and fix it up - it was a fatal mistake.

The next day a housekeeper started her day and found Disney's parents unconscious. She pulled them out to the front yard just in time to save his father. Sadly Disney's mother was already dead.

Walt Disney loved to entertain children and wanted to fill everyone's life with joy. Maybe that's because he kept a tragic secret that he only ever hinted at in one crucial way.

Have you ever noticed that no Disney movie has both parents?

From Dumbo to Beauty and The Beast, almost none of our favorite Disney characters make it through without feeling the gut-wrenching loss of a parent. Bambi's mother is shot dead, Belle only had her father, who ended up getting lost. Ariel, Cinderella, Snow White...there's no mother to be found. It's because Walt Disney's own mother was the victim of a horrible tragedy, that Walt never forgave himself for.

Walter Elias Disney was an American entrepreneur, animator, writer, voice actor, and film producer. A pioneer of the American animation. 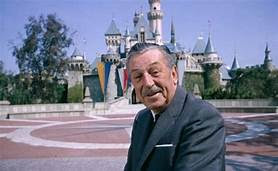 If you want to read a lot more about Walt Disney... go here:
https://en.wikipedia.org/wiki/The_Walt_Disney_Company
I posted this several times before, because it's GOOD!!!
From Mr. Food 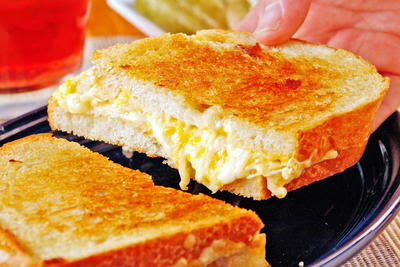 There is no denying it, this is truly the Ultimate Grilled Cheese Sandwich. No matter how you choose to serve this melty and delicious sandwich, you can't miss. It makes a fantastic lunch for you and the kids, or a comfort filled way to compliment a bowl of soup! Either way this ooey-gooey meal is grilled cheese perfection.

Historically this date....
1851 – The first America's Cup is won by the yacht America.
1902 – Cadillac Motor Company is founded.
1902 – Theodore Roosevelt becomes the first President of the United States to ride in an automobile.
1963 – American Joe Walker in an X-15 test plane reaches an altitude of 106 km (66 mi).
1989 – Nolan Ryan strikes out Rickey Henderson to become the first Major League Baseball pitcher to record 5,000 strikeouts.
1996 – Bill Clinton signs welfare reform into law, representing major shift in US welfare policy
2007 – The Texas Rangers rout the Baltimore Orioles 30–3, the most runs scored by a team in modern MLB history.
And births this date include..
1934 – Norman Schwarzkopf, Jr., American general (d. 2012) 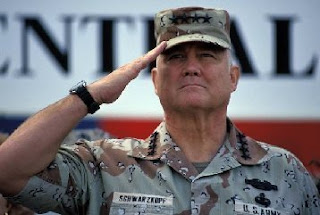 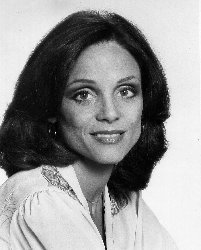 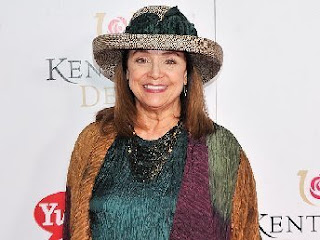 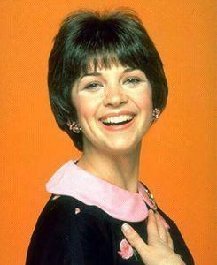 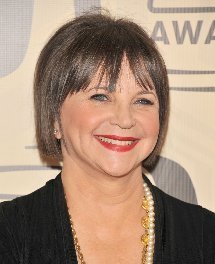 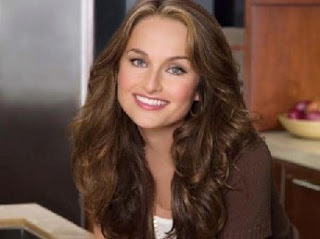 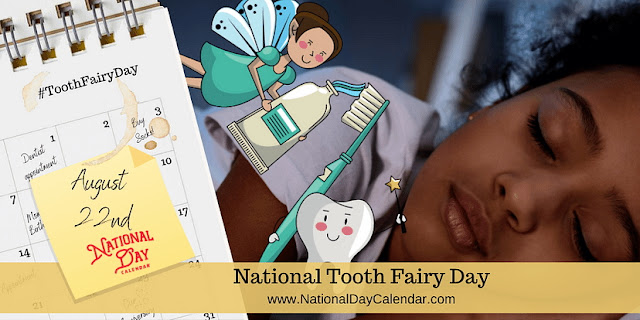 Wiggle a loose tooth and maybe the tooth fairy will collect it on August 22nd during National Tooth Fairy Day. Since the day is celebrated twice a year, recognize the tooth fairy again on February 28th.
This childhood favorite evolved with a group of healthcare fairies during the mid-1920s. From bath fairies to Fairy Wand Tooth Whitener, they encouraged kids through a wave of advertisements and health classes. These ads and classes spoke to children about eating their veggies, brushing their teeth, and getting fresh air.
In 1927, Esther Watkins Arnold brought the tooth fairy to life in an eight-page playlet. She named the playlet The Tooth Fairy. At the same time, Sir Arthur Conan Doyle published photographs of two girls surrounded by “verified” fairies. He claimed that fairies and gnomes existed and the pictures supplied the photographic evidence.
The following year, Arnold’s play began performing. Children, primed with vivid imaginations, placed their freshly lost teeth under their pillows at night. The anticipation of a visit from the tooth fairy lives on today.
Over the years, the tooth fairy theme varied. In 1942, columnist Bob Balfe wrote in the Palm Beach Post about the tooth fairy. He gave his children War Stamps to put in their books when the lost a tooth. This alternative became popular during a time when giving to the war effort was a motivating factor.
Today, the tooth fairy jingles much less than ever. The average payout for a lost tooth ranges from $3 to $4. However, if Dad is on duty or if the tooth disappears during the night with no time break a large bill, the amounts climb higher.
Posted by Oregon Sue at 6:52 AM 1 comment: