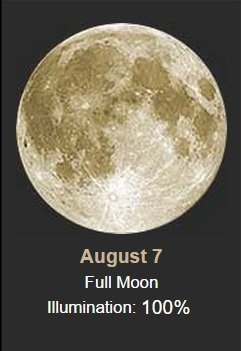 Yesterday we topped at 99º. It was clear all day, no clouds, but the smoke from the fires was miserable. 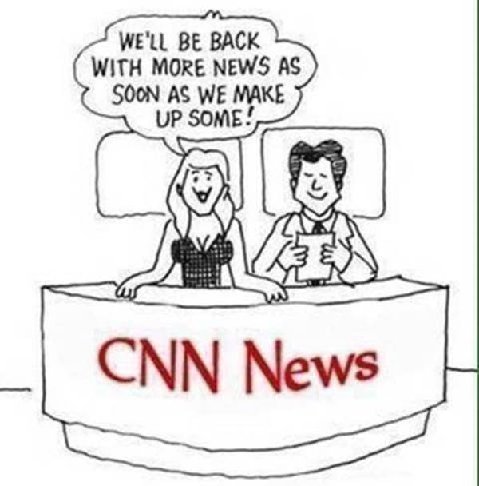 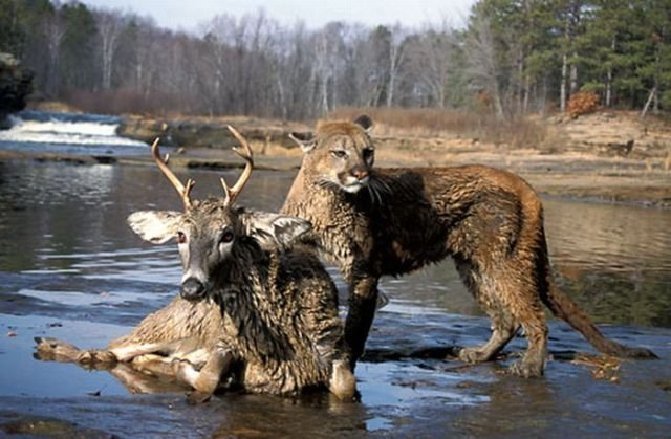 1782 – George Washington orders the creation of the Badge of Military Merit to honor soldiers wounded in battle. It is later renamed to the more poetic Purple Heart.
1959 – The Lincoln Memorial design on the U.S. penny goes into circulation. It replaces the "sheaves of wheat" design, and was minted until 2008
1965 – The infamous first Reyes party between Ken Kesey's Merry Pranksters and motorcycle gang the Hells Angels takes place at Kesey's estate in La Honda, Californiaintroducing psychedelics to the gang world and forever linking the hippie movement to the Hell's Angels.
1970 – California judge Harold Haley is taken hostage in his courtroom and killed during in an effort to free George Jackson from police custody.
.............Jackson a Black Panther a-hole! .....
2007 – Barry Bonds of the San Francisco Giants breaks baseball great Hank Aaron's record by hitting his 756th home run.
.........major controversial player...like ARod! ..... 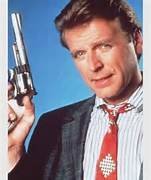 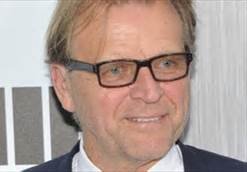 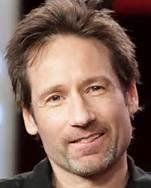 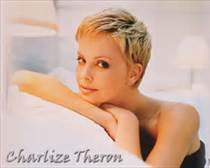 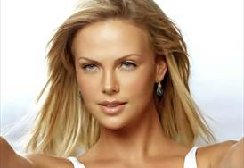 Later I took the trash and recyclables to the cans at the road. On the way back there was a turkey vulture in my field. 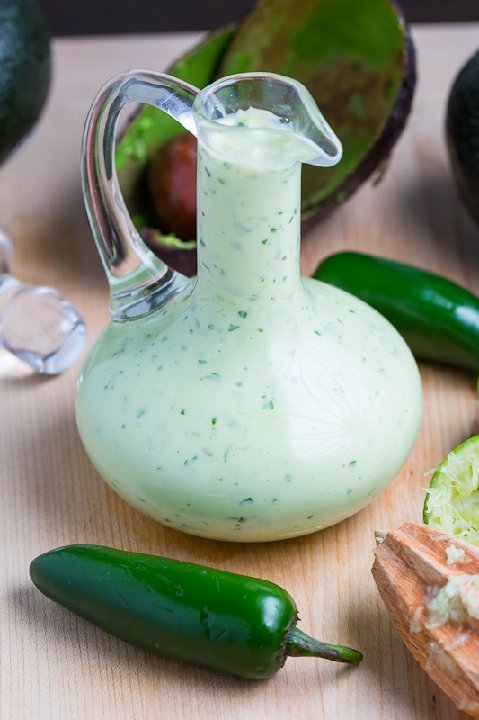 1 medium avocado
1 small jalapeño
1/4 cup cilantro
1 lime, juiced
1 green onion
1 clove garlic
3/4 cup buttermilk
1/4 cup mayonnaise or Greek yogurt
1/2 t. cumin seeds, toasted and ground or use the already ground cumin
salt and pepper to taste
Directions:
Puree everything in a blender until smooth. Store in refrigerator. Use within a few days.
Remove seeds from jalapeño for less heat.
Use more buttermilk to make it thinner, or less to make it thicker. 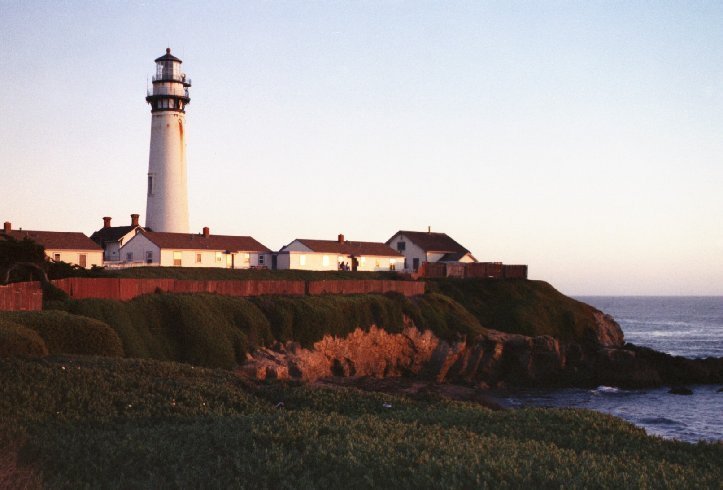 (San Francisco Bay lighthouse)
National Lighthouse Day honors and commemorates a beacon of light that symbolizes safety and security for boats at sea.
On August 7, 1789, through an Act of Congress, the Federal Government took over responsibility for building and operating our nation's lighthouses. The government recognized the importance to ships at sea to find safe harbor during fog and storms. Over the years, lighthouses have saved many ships, and an untold  number of lives.
Throughout maritime history, Lighthouses have shined their powerful, sweeping lights through the fog and storms, allowing ships of all kinds to find their way back to port during inclement weather. With the advent of radar and GPS technology, lighthouses have taken a back seat in guiding ships to port. However, they remain the universal symbol of safe harbor to ships and communities that rely upon the sea for their livelihood.
There are numerous local and national lighthouse preservation societies and lighthouse organizations. They serve to preserve and promote lighthouses, and their historical significance to communities, and to the nation.
Enjoy National Lighthouse Day by visiting a lighthouse, or learning more about your local lighthouse preservation society. Or, read a book about lighthouses.
Origin of National Lighthouse Day:


On this day in 1789, the U.S. Congress enacted legislation allowing the federal government control over the creation and maintenance of lighthouses.  This special day evolved out of this event, and in recent years, through efforts to preserve lighthouses as a important historical symbol in America.
Posted by Oregon Sue at 7:05 AM No comments: