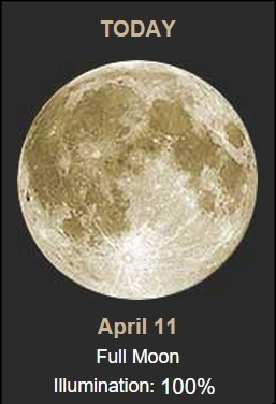 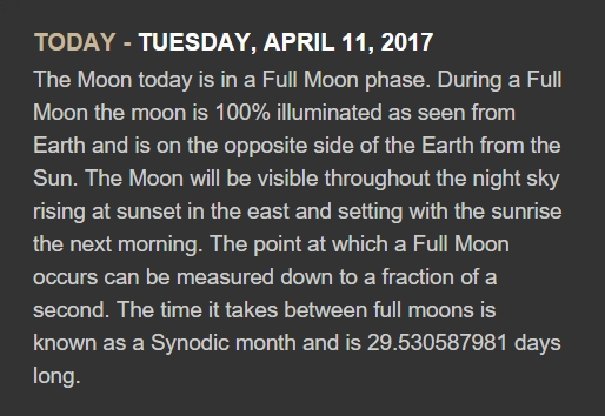 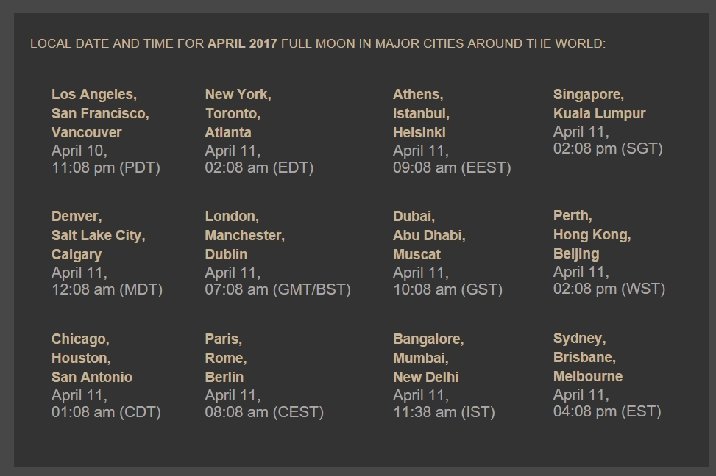 Yesterday, another exciting one, went into town to pick up my mail that was being held, got some cracked corn at Ace, picked up a prescription, and bought some wine!
Sunday night on our Public Broadcasting channel (Southern Oregon Public Television) they had the show Brain Bowl, where students from So. Oregon Middle Schools compete for a chance to advance to a national tournament of this scholastic competition. My grandson Tucker was on the team and his team won.... 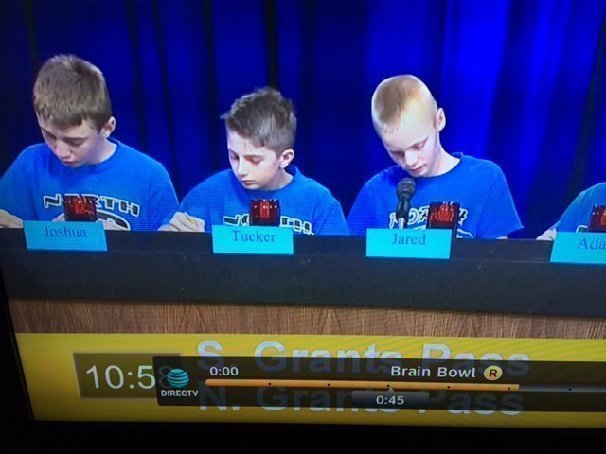 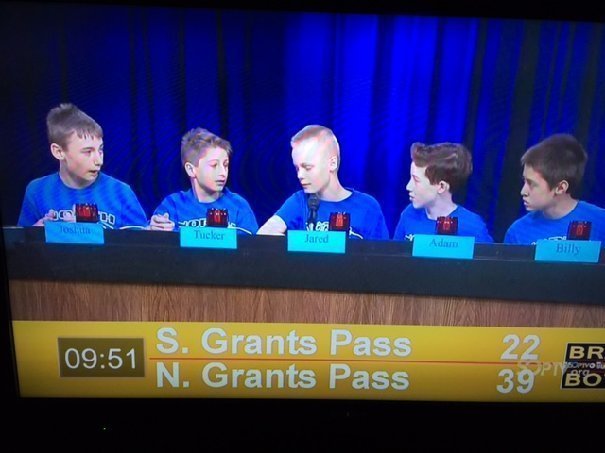 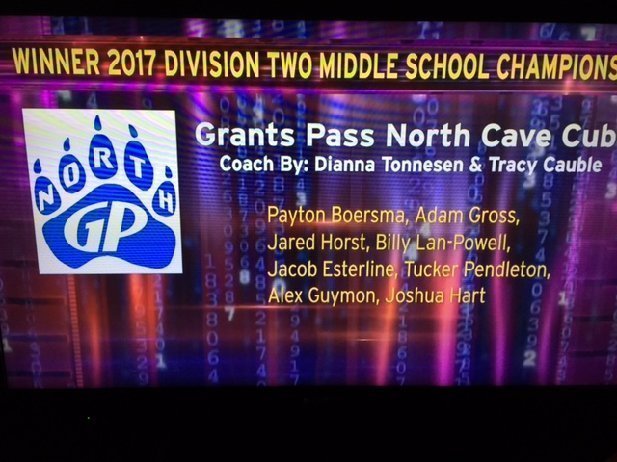 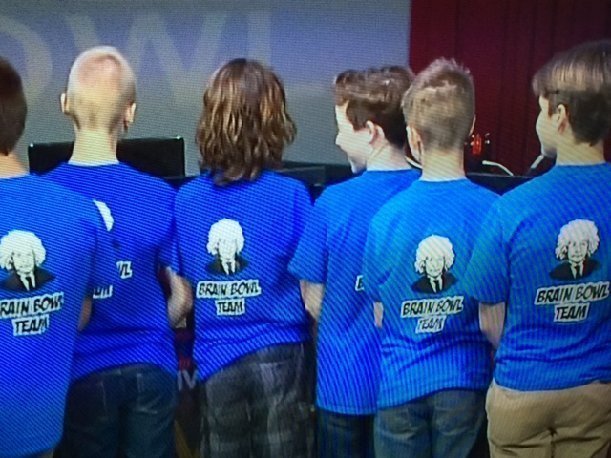 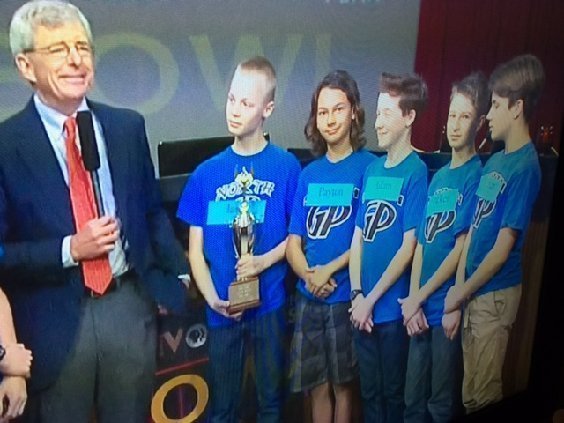 Historically this date...
1876 – The Benevolent and Protective Order of Elks is organized.


2002 – Over two hundred thousand people marched in Caracas towards the Presidential Palace of Miraflores, to demand the resignation of president Hugo Chavez. 19 of the protesters are killed, and the Minister of Defense Gral. Lucas Rincon announced Hugo Chavez resignation on national TV. 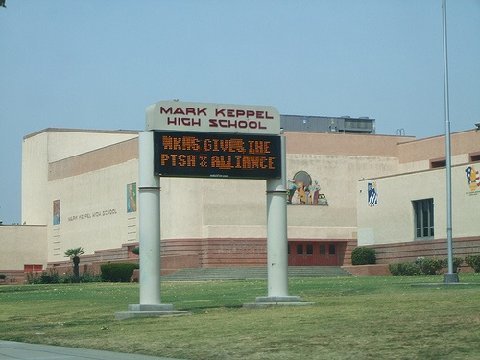 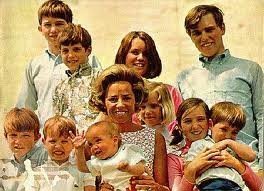 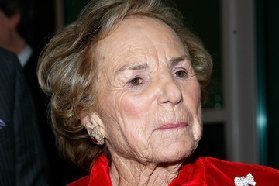 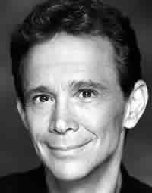 Later dinner was not on the books. Bruiser had been gone all day and had me worried. I could not eat. FINALLY he came home 13½ hours later! That was 9:40pm. He does this periodically, but I still worry like mad!!! 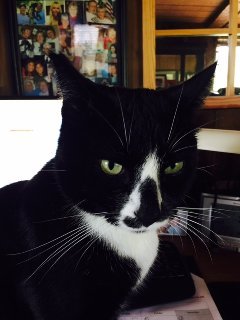 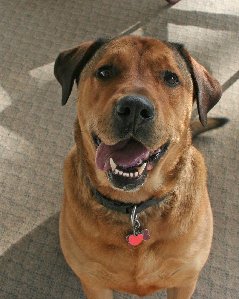 All I know. Nuff said. Happy Full Moon Tuesday. Be safe, all the nuts will be out there.... driving! Ciao. 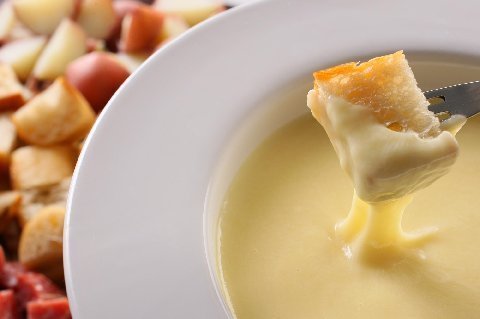 Posted by Oregon Sue at 7:41 AM No comments: