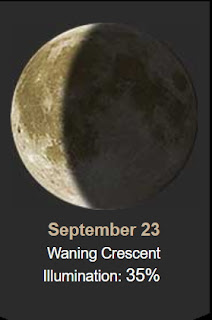 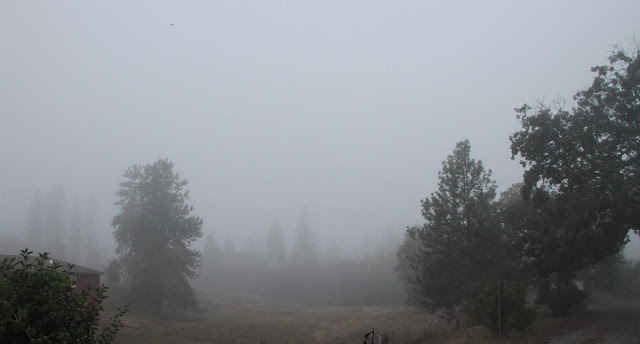 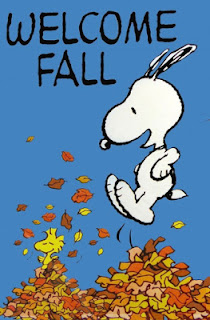 Yesterday a little rain started after 9am. The Toms were all up in the pasture standing under a tree.... 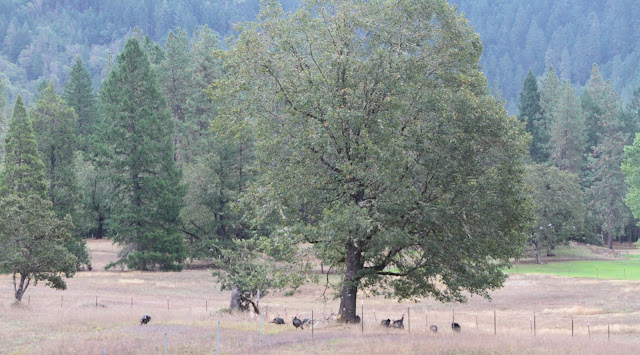 Picture of the Day...bird family 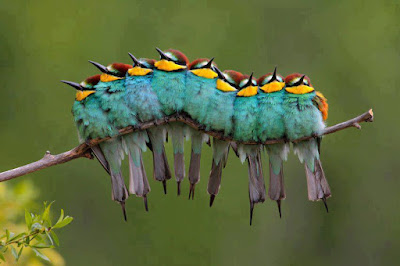 Interesting about Monopoly in Cuba.... 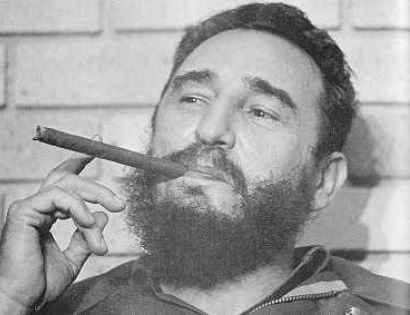 Lovers of Monopoly in Cuba… Do not pass “GO.” Do not collect $200. Upon taking power in 1959, Fidel Castro banned the board game “Monopoly” and decreed that every set be destroyed. Apparently, the game had a strong following in Cuba but he perceived it as the pure embodiment of capitalism. Parker Brothers was unable to estimate how many games were sold to Cuba at the time of the incident. The fact that the Cuban government heavily sanctions its citizens unfortunately isn’t news. Until 2008, Cubans weren’t even allowed to own a computer.
Apple Cake 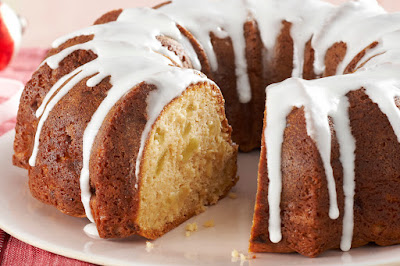 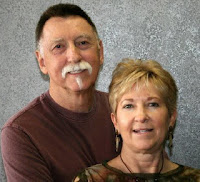 ^Moon with his bride Robyn


1973 – Juan Perón returns to power in Argentina
1962 – The Lincoln Center for the Performing Arts opens in New York City.


1986 – Jim Deshaies of the Houston Astros sets the major-league record by striking out the first eight batters of the game against the Los Angeles Dodgers.

1988 – José Canseco of the Oakland Athletics becomes the first member of the 40–40 club.

And births this date include..... 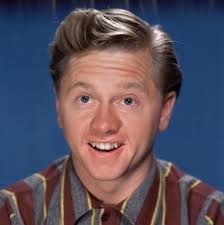 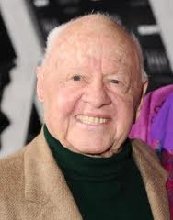 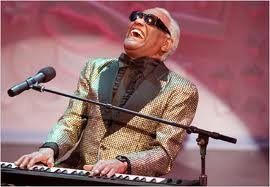 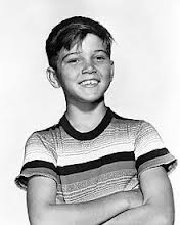 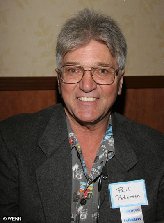 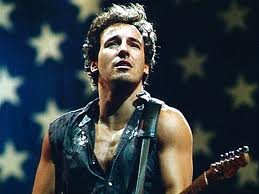 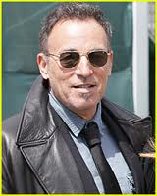 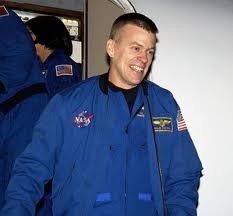 Last night my grandson Jack Follen and some of the Pasadena City College marching band were on the Emmys. They played while a guy sang.... That is Jack on the left playing the drums..... 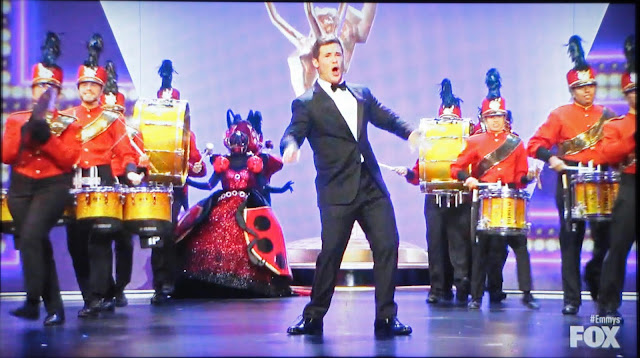 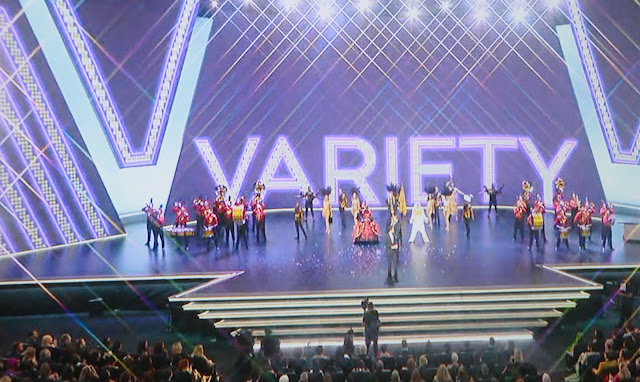 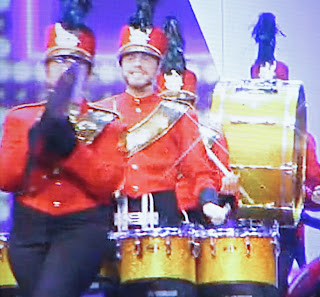 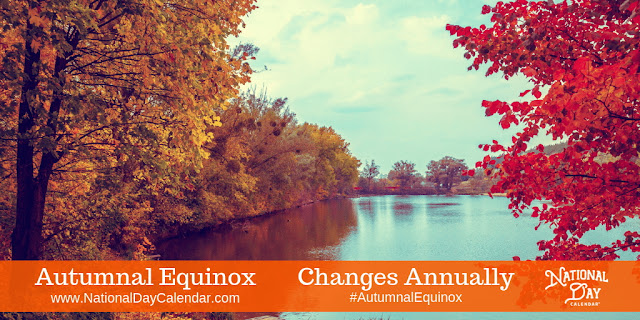 The Autumnal Equinox in September ushers in a change of season. It is observed annually when the sun can be seen directly overhead along the equator. The day marks the end of summer and beginning of fall in the Northern Hemisphere.
The autumn equinox is one of two days when all points on Earth except the polar regions see the sunrise and set at due east and due west. With few exceptions, all latitudes see almost precisely 12 hours of daylight and 12 of darkness.
While the United States marks the official end of summer at Labor Day, the seasons mark time differently. Depending on where we live, the trees and animals behave differently based on the amount of sunlight they receive. By the time the equinox arrives in September, the leaves in many parts of the country have already begun to change. The air at night is crisper.
People’s minds begin to think about warmer clothes and preparing their homes for winter. Since children are already in school, most summer activities have ended. In the fields, farmers eagerly watch for the opportune time to harvest. Apples, pumpkins, and root vegetables ripen in the orchards and gardens. On cool evenings, long walks along the trails under the canopies of gold, umber, violet and crimson keep us warm.
Posted by Oregon Sue at 7:31 AM 5 comments: