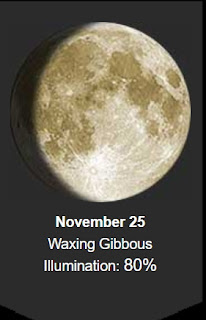 Good 37º dark cloudy morning. Yesterday we did get a few minutes of sun and blue sky. Last night it rained.
Yesterday morning about 8:30 our power went off. I called Pacific Power. It came back on an hour later. I called the company and a recording told me that 1300 in this area were without power. The reason is under investigation. Later they said it was caused by an automobile accident.
Picture of the Day 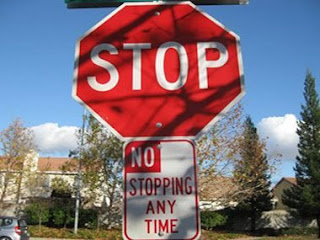 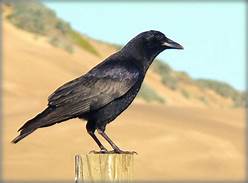 Never cross a crow - it will remember your face...

Crows can remember human faces associated with stressful situations for up to five years and they’ll also warn their friends.

Crows are known for their extraordinary smarts and have been observed making tools to dig food out of tight spots.

Now a five-year study by scientists at the University of Washington has found they possess an unusually good memory for human faces linked to a stressful event.

The researchers donned a caveman mask before trapping, banding and releasing wild crows at five sites on or near their campus in Seattle, Washington.

They then observed how the crows reacted when approached by someone wearing the caveman mask and compared it to the reaction prompted by a control mask – in this case, a mask depicting the face of former U.S. vice president Dick Cheney. 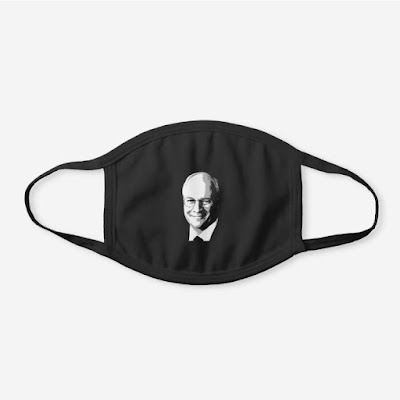 While the Cheney mask drew a muted response, the caveman mask prompted rounds of angry squawking and flapping, not only from the birds previously captured but also from crows that had witnessed the initial trapping. 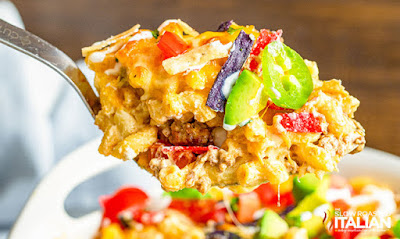 
...............today should be known as the Day of Death!
1839 – A cyclone slams India with high winds and a 40 foot storm surge, destroying the port city of Coringa (which has never been completely rebuilt). The storm wave sweeps inland, taking with it 20,000 ships and thousands of people. An estimated 300,000 deaths result from the disaster. 30,000!!! These numbers are hard to fathom!
1926 – The deadliest November tornado outbreak in U.S. history strikes on Thanksgiving day. 27 twisters of great strength are reported in the Midwest, including the strongest November tornado, an estimated F4, that devastates Heber Springs, Arkansas. There are 51 deaths in Arkansas alone, 76 deaths and over 400 injuries in all.
1963 – President John F. Kennedy is buried at Arlington National Cemetery.
1987 – Typhoon Nina pummels the Philippines with category 5 winds of 165 mph and a surge that destroys entire villages. At least 1,036 deaths are attributed to the storm.
2009 - my beautiful and loving Yukon had to be put to rest.
I miss you Yukie-boy! Forever in my heart! 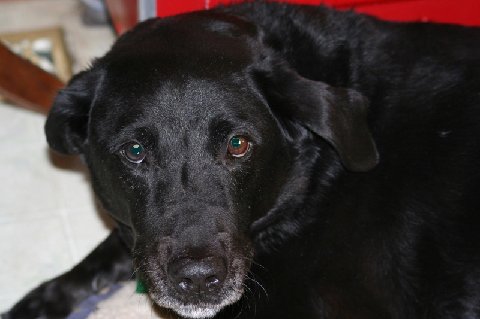 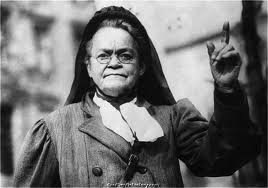 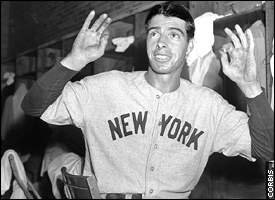 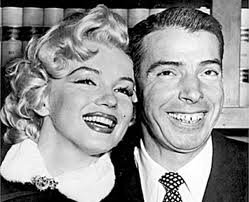 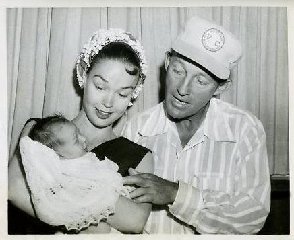 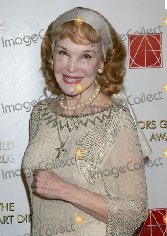 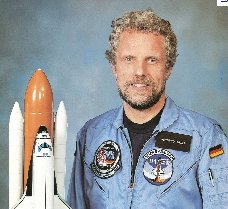 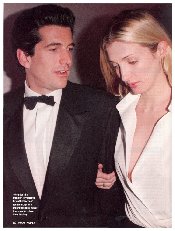 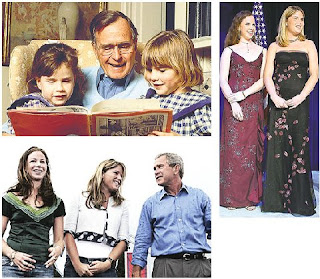 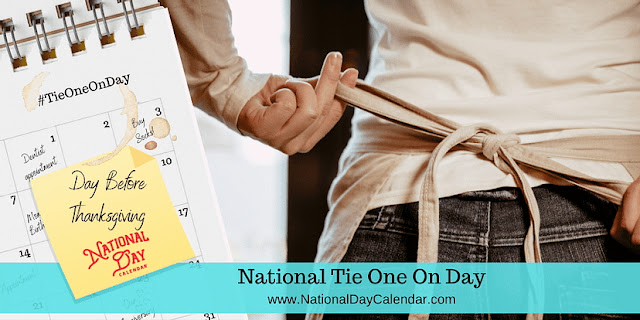 National Tie One on Day might confuse people with its name. However, it is not at all about going out, getting crazy and drinking too much while others are at home, working hard preparing for tomorrow’s big Thanksgiving Day meal.

The day celebrates the apron as well as the past generations of women who wore them and it was also created as a day to bring joy to the life of someone in need and celebrate the spirit of giving.

“Women clad in aprons have traditionally prepared the Thanksgiving meal, and it is within our historical linkage to share our bounty.” EllynAnne Geisel

Through the years, aprons have served many purposes. They’ve protected hands from hot items coming out of the oven. In a moment of sadness, they’ve wiped tears away. Generation after generation, they protect our clothes while we cook. Though, they also protect shy, young children as they hide from strangers. During moments of haste or even humor, they handily swat away unwelcome kitchen visitors (cats, flies or cookie snatchers). They’ve carried eggs, vegetables, toys, and even the catch of the day. Aprons fan us as we wait for cakes to finish cooking and while on cool mornings, they’ve warmed hands waiting for children at the bus stop or for the postman. Occasionally, they even make us feel a little more adept in the kitchen, too.

NATIONAL TIE ONE ON DAY HISTORY