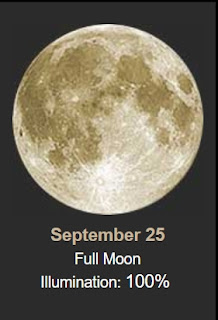 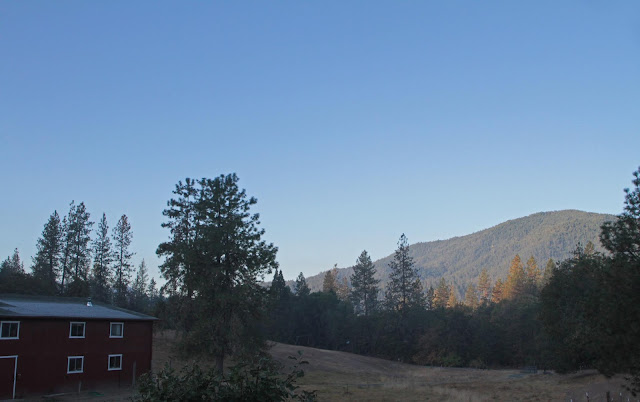 Another clear sunny day yesterday. After starting at 35º with ice on the barn roof, we topped at 87º.

Yesterday I saw Stacy for my 1 hour back therapy session. Ahhhhhh..... feels so good. 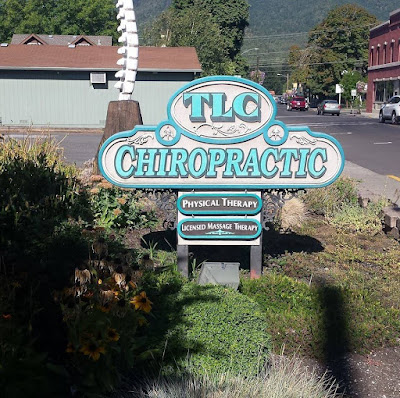 Then a quick stop at the attorney's office for an appointment to get some information changed on my Advanced Health Care Directive. This attorney office name always has cracked me up... Heuertz and Monen. If it hurts he will be moanan! LOL. Yvonne, who works at the front desk said people stop a lot and take pictures of their sign!
Picture of the Day 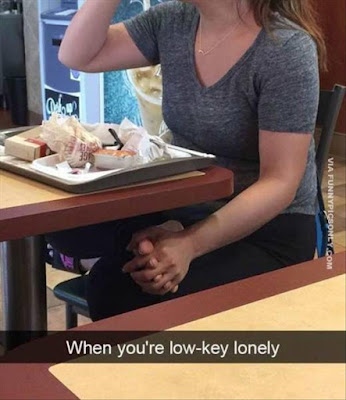 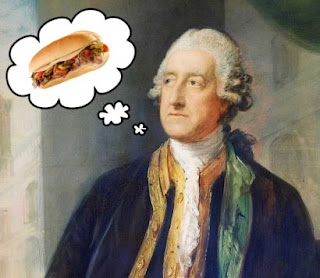 John Montagu, 4th Earl of Sandwich, was a British statesman who succeeded his grandfather as the Earl of Sandwich in 1729, at the age of ten. He is best known for the claim that he was the inventor of the sandwich. A very conversant gambler, Lord Sandwich did not take the time to have a meal during his long hours playing at the card table. Consequently, he would ask his servants to bring him slices of meat between two slices of bread; a habit well known among his gambling friends. Because John Montagu was the Earl of Sandwich others began to order "the same as Sandwich!" – and the "sandwich” was born.

If you like mushrooms, you will love these! It was published in Epicurious in 1998. I put this on my blog 4 years ago. Made them lots of times. 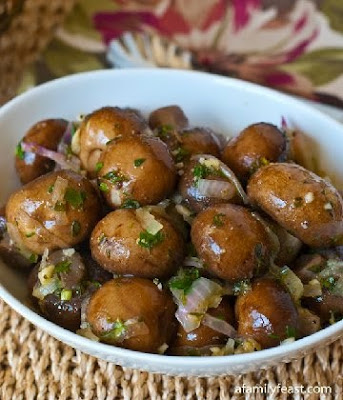 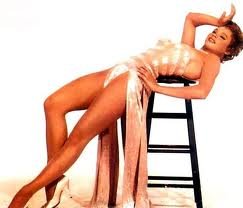 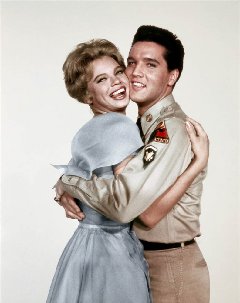 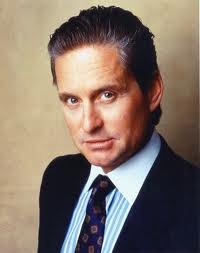 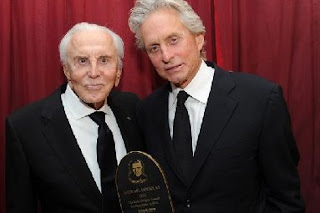 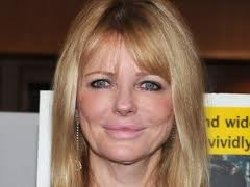 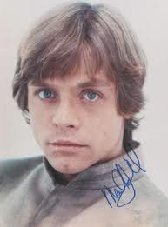 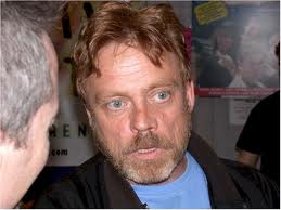 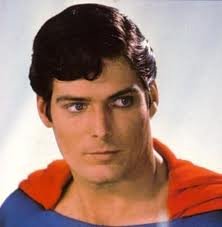 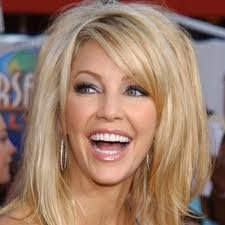 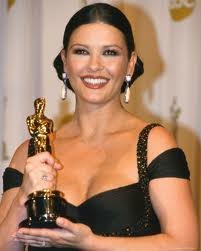 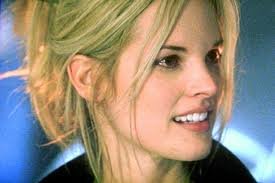 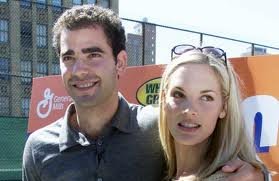 Later leftovers for dinner, then chair, wine, and TV. YEAH the new fall season is starting!!!!! Can't wait for all my favorite shows to be back on.
All I know. Nuff said. Happy Tuesday. Ciao.
xo Sue Mom Bobo 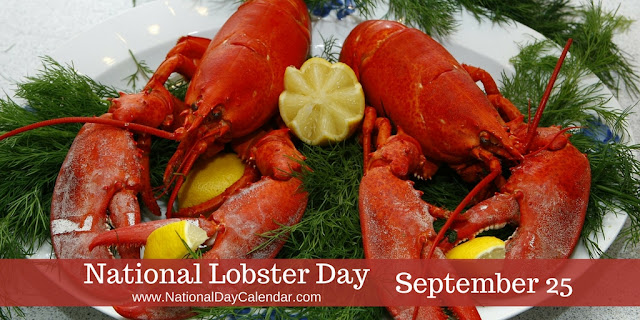 National Lobster Day is observed each year on September 25th.
The simplest way to enjoy Lobster is boiled then dipped in melted butter.  A couple of favorite lobster recipes include Lobster Newberg and Lobster Thermidor.  It is also the main ingredient in soup, bisque, lobster rolls and salads.

Large lobsters are estimated to be 50 years old.

HOW TO OBSERVE
Celebrate by enjoying a delicious lobster meal at your favorite seafood restaurant or by cooking a lobster dish at home.  Use #NationalLobsterDay on social media.
Following are some “tried and true” recipes for you to enjoy.
Lobster Newburg
Lobster Thermidor
Lobster Salad
Lobster Bisque

According to the Guinness World Records, the largest lobster ever caught was in Nova Scotia, Canada, weighing 44.4 lbs. 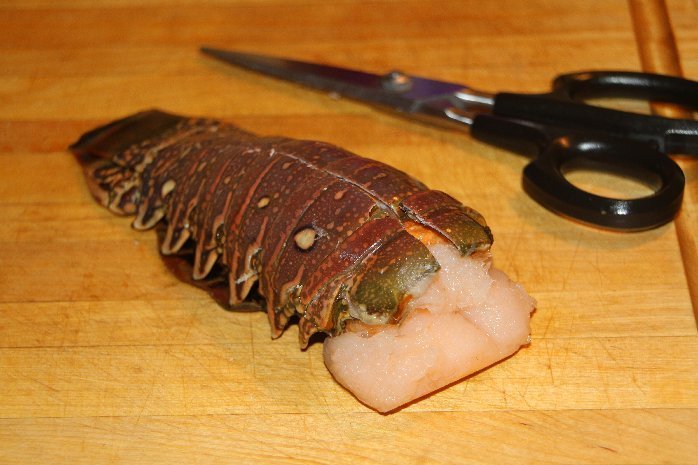 Put the meat on top of the shell, brush with clarified butter and sprinkle with paprika. 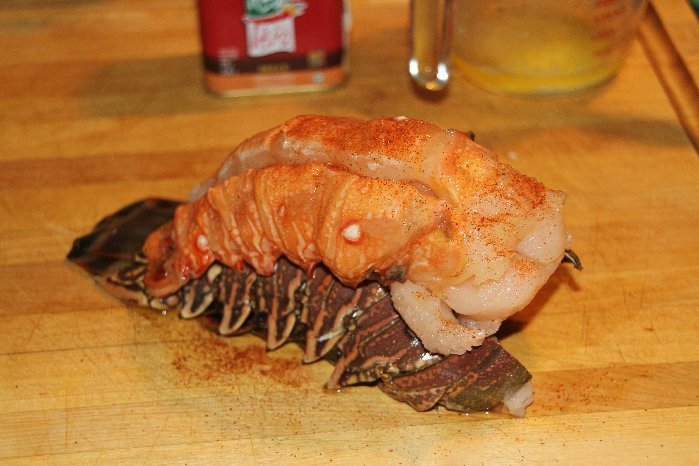