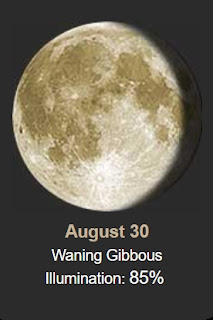 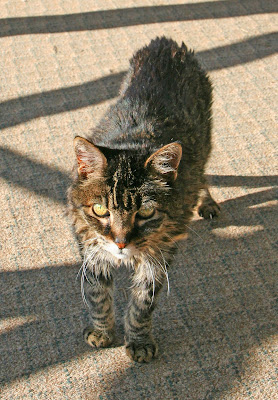 With the days getting shorter again and the sunset is now at 7:21 instead of 8:30. And by the time the sun comes over my mountain to the east it's 7:40am, although sunrise is at 6:25am. Bruiser still wakes me up before the sun is out!

This was the first rays of the sun coming over the mountain at 7:45 yesterday morning.... 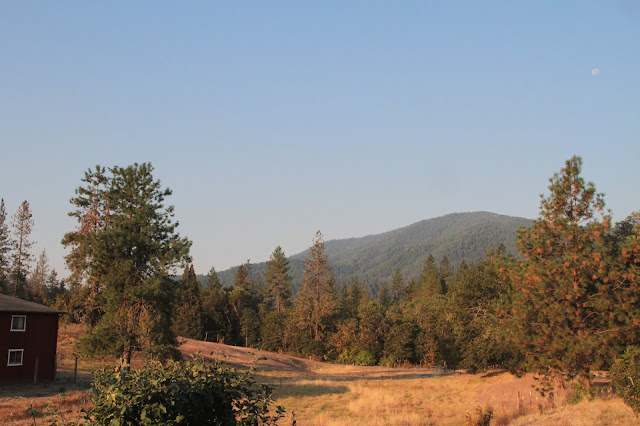 Up in the right top there is a search box, put in your city. 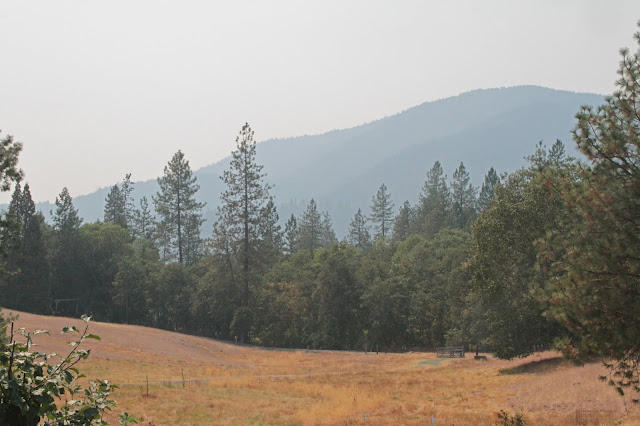 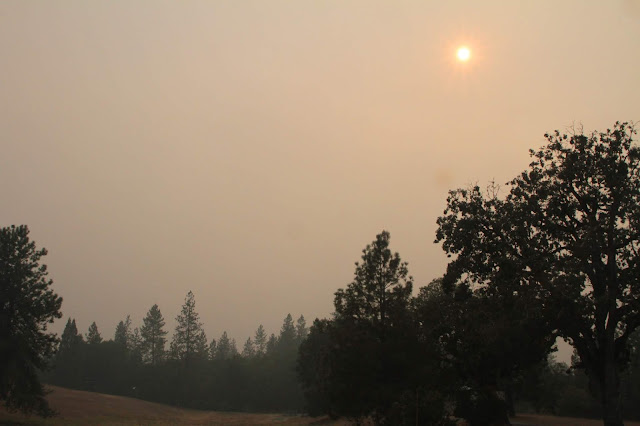 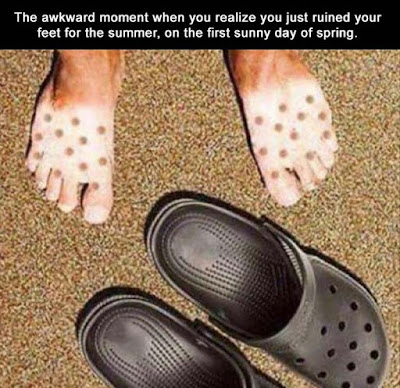 In Korea the surname is first then the given name

Kim Jong-Un's last name is Kim, Jong-Un is his given name. Korean names often consist of two parts. Interestingly, the two-part names can't be shortened in a conversation... you should call a person named Jin Pin not just Jin.

2. The Russians have a middle name based on the father's given name.

The given name comes first. For every name, there is a variety of forms that can express different emotions. For example, you can express affection for Maria by calling her Mashenka. There is also a short neutral form for every name: Maria - Masha, Aleksander - Sasha, Natalia - Natasha. Some Russian names have more than 15 forms!The second name is a patronymic. It's formed from the father's full given name by using special endings - "-ich" and "-evich" for males and "-ovna" and "-evna" for females. Alexander's daughter Maria is Maria Aleksandrovna. His son Sergey is Sergey Aleksandrovich. Calling someone by their given name + patronymic name shows respect for the person.The family names take on a feminine ending for women. Mikhail Sidorov's wife Anastasia is Anastasia Sidorova

We all know the famous writer Haruki Murakami, but, according to the Japanese tradition, his name should read Murakami Haruki. Anyway, a lot of Japanese names are rearranged today to sound more comfortable for English speakers


5. Until the 1950's, Hungarian women adopted their husband's complete names. 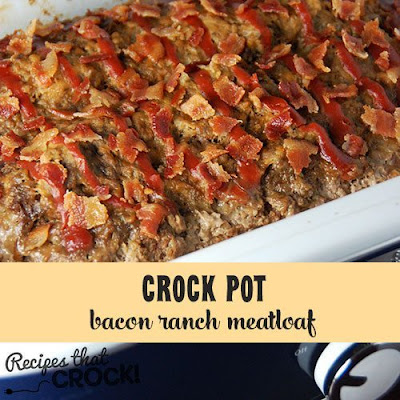 1963 – The Hotline between the leaders of the U.S.A. and the Soviet Union goes into operation.

1974 – A powerful bomb explodes at the Mitsubishi Heavy Industries headquarters in Marunouchi, Tokyo,Japan. 8 are killed, 378 are injured. Eight left-wing activists are arrested on May 19, 1975 by Japanese authorities.

2003 – While being towed across the Barents Sea, the de-commissioned Russian submarine K-159 sinks, taking 9 of her crew and 800 kg of spent nuclear fuel with her. 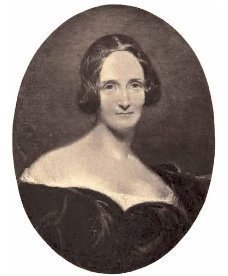 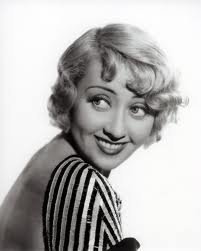 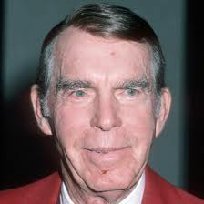 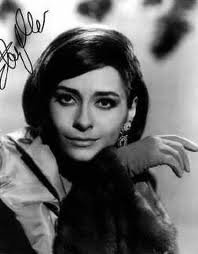 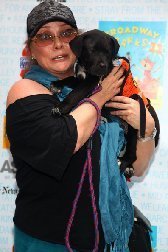 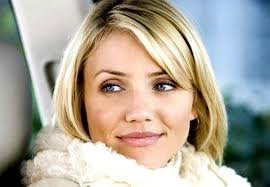 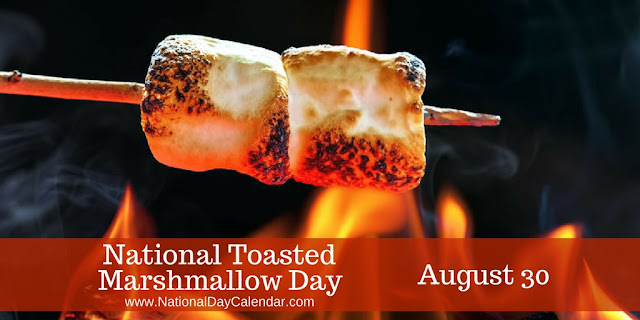 On August 30 be sure to stock up on one of America’s favorite fire roasted treats.  It’s National Toasted Marshmallow Day!
Get your friends together, gather up some firewood, a few long sticks and a bag of marshmallow. Then, you make plans for a great night! Toasted marshmallows are a special part of summer evenings around a bonfire. Also, what better way to kick off a long weekend than to enjoy a delicious, warm, gooey, toasted marshmallow? Add a pair of graham crackers and a cholate bar – and ask for s’more!
Depending upon personal preference, heat marshmallows to various degrees from gently toasted to a charred outer layer.  To char the outer layer, ignite the marshmallow then quickly blow it out.  Marshmallows now come in a variety of flavors as well as sizes for maximum toasting opportunities. For a fun alternative, try roasting Marshmallow Peeps. Watch them closely as the granular sugar coating will burn more quickly.
Believe it or not, marshmallows date back to Ancient Egypt. The mallow plant provided a sap that the Egyptians used to create a candy with nuts and honey.
Ligonier, Indiana holds an annual Marshmallow Festival and is the marshmallow capital of the world.
Homemade marshmallows use sugar, unflavored gelatin, corn syrup, and flavoring.
HISTORY
National Confectioners Association sponsors National Toasted Marshmallow Day.
Posted by Oregon Sue at 7:14 AM 2 comments: