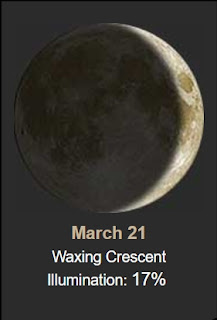 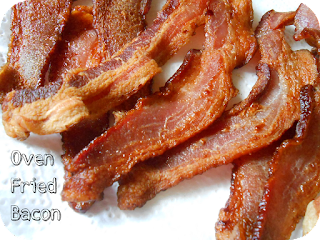 I was reading in a number of articles that bacon baked in the oven makes it perfect. Much better than frying it on top of the stove. Put the bacon in pan lined with foil or parchment, bake 20-25 minutes in 375º oven. Drain on paper towel. This keeps the bacon flat and it's crispy! 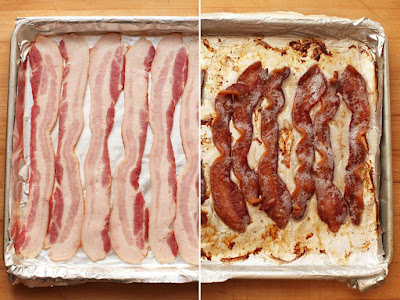 I posted this a couple years ago, but thought you need to see it again and try it. SO GOOD!!! EASY!!!
Garlicky Buttery Biscuits 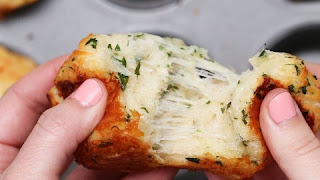 Preheat oven to 375º
1 can refrigerated biscuits
3 T butter, melted
1/2 t. garlic powder
2 T fresh minced parsley
1 c shredded mozzarella
Cut biscuits into fourths and place in large mixing bowl. Add the butter, garlic, parsley, and mozzarella. Mix with your hands, coating all the biscuit pieces. In a muffin tin, put 3 pieces per tin (you will have 2 leftover pieces..just use them in whichever tin you want)
Bake 15 minutes. Best served fresh out of the oven!
Historically this date......
1857 – An earthquake in Tokyo, Japan kills over 100,000.
1928 – Charles Lindbergh is presented with the Medal of Honor for the first solo trans-Atlantic flight.
This man may have been brilliant but he was a sexual nut case! He was married only to Anne, having 6 children, but then was with Brigitte and had 3 children, with Marietta (sister of Brigitte!) he had 2 children, and with Valeska had 2 children. 13 children in all! 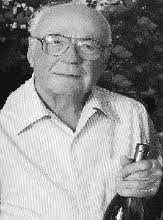 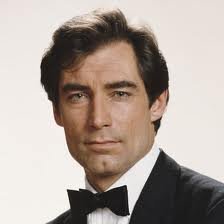 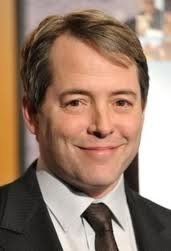 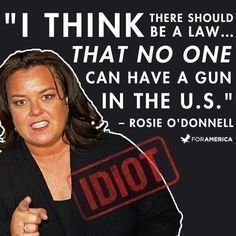 I was watching NYPD Blue and the new detective to the show was Ricky Schroder. Remember him? 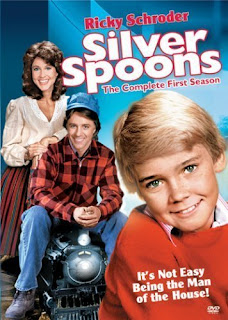 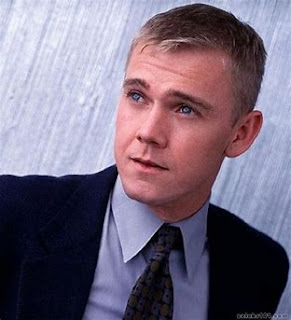 In 1957, Elvis Presley placed a down payment on Graceland Mansion in Memphis, Tennessee. 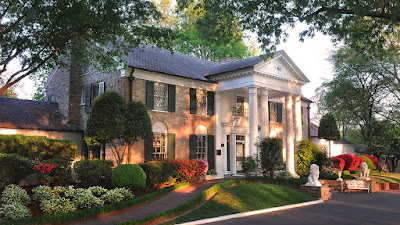 With a $1,000 cash deposit against a sale price of $102,500, Elvis Presley agreed to purchase the house on March 19, 1957. Today it is preserved precisely as Elvis left it when he passed away in the upstairs master bathroom in 1977. His daughter Lisa Marie inherited Graceland on Elvis’s death, and in the years since then, it has become one of the nation’s most popular tourist attractions—the second-most-visited house in America after the big white one on Pennsylvania Avenue.
All I know. Nuff said. Happy Hump Day. Ciao.
xo Sue Mom Bobo

National French Bread Day
Today is National French Bread Day! French bread, also known as a baguette, is a crusty loaf baked in a long, thin shape. The French have been making long sticks of bread since at least the mid-eighteenth century, but the baguette didn’t become an iconic symbol of French cuisine until the twentieth century. A new law passed in 1920 banned workers from beginning their shift before 4am, which made it difficult for French bakers to have fresh bread ready for their customers in the morning. They turned to the fast-baking baguette for a solution, and soon it became a part of daily life.
While the baguette claims the title of “French bread,” France produces many other famous types of bread including: croissants, brioche, pain de campagne, batard, pain de mie, and fougasse. To celebrate National French Bread Day, buy or bake a delicious loaf of fresh French bread to share with your family!

Posted by Oregon Sue at 7:38 AM No comments: