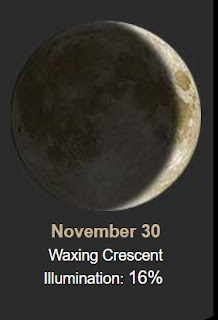 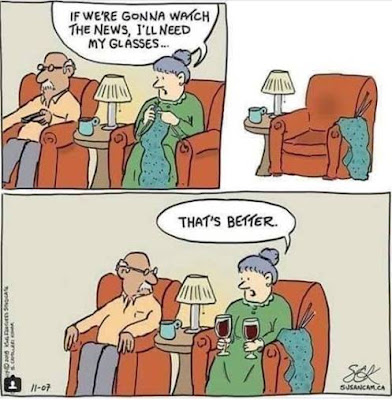 Interesting about the state name of Oregon... 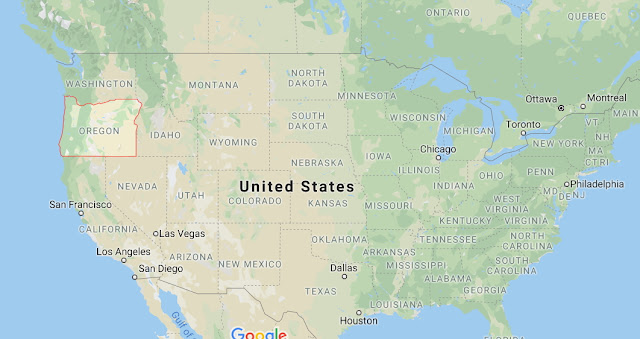 The earliest evidence of the name Oregon has Spanish origins. The term "orejón" comes from the historical chronicle Relación de la Alta y Baja California (1598) written by the new Spaniard Rodrigo Montezuma and made reference to the Columbia Riverwhen the Spanish explorers penetrated into the actual North American territory that became part of the Viceroyalty of New Spain. This chronicle is the first topographical and linguistic source with respect to the place name Oregon. There are also two other sources with Spanish origins, such as the name Oregano, which grows in the southern part of the region. It is possible that the American territory was named by the Spaniards, as there are some populations in Spain such as "Arroyo del Oregón" (which is situated in the province of Ciudad Real), also considering that the individualization in Spanish language "El Orejón" with the mutation of the letter "g" instead of "j".

Most scholarship ascribes the earliest known use of the name "Oregon" to a 1765 petition by Major Robert Rogers to the Kingdom of Great Britain, seeking money to finance an expedition in search of the Northwest Passage. The petition read "the rout... is from the Great Lakes towards the Head of the Mississippi, and from thence to the River called by the Indians Ouragon...." Thus, the early Oregon Country and now the present day state of Oregon took their names from the river now known as the Columbia River.

George R. Stewart argued in a 1944 American Speech article that the name came from an engraver's error in a French map published in the early 18th century on which the Ouisiconsink (Wisconsin River) was spelled "Ouaricon-sint", broken into two lines with the -sint below, so that there appeared to be a river flowing to the west named "Ouaricon". The theory was endorsed in Oregon Geographic Names as "the most plausible explanation".
In 1863, Archbishop François Norbert Blanchet advanced the theory that the name derives from early Spanish settlers who referred to the big, ornamented ears of the region's native people by the name "Orejon."
Joaquin Miller explained in Sunset magazine, in 1904, that "The name, Oregon, is rounded down phonetically, from Ouve água—Oragua, Or-a-gon, Oregon—given probably by the same Portuguese navigator that named the Farallones after his first officer, and it literally, in a large way, means cascades: 'Hear the waters.' You should steam up the Columbia and hear and feel the waters falling out of the clouds of Mount Hood to understand entirely the full meaning of the name Ouve a água, Oregon."

According to the Oregon Tourism Commission, present-day Oregonians /ˌɒrɪˈɡoʊniənz/ pronounce the state's name as "or-uh-gun, never or-ee-gone".[20] After being drafted by the Detroit Lions in 2002, former Oregon Ducks quarterback Joey Harrington distributed "Orygun" stickers to members of the media as a reminder of how to pronounce the name of his home state. The stickers are sold by the University of Oregon Bookstore.
Tomorrow's state name will be information on how California got it's name.

Here is the "Mother's Rolls" recipe I make every year..... 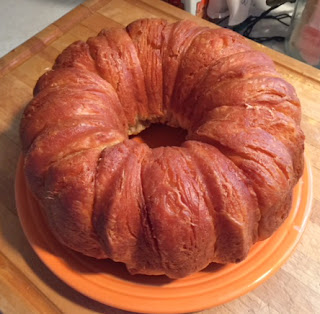 2 cans of refrigerated Pillsbury Grands ... buttermilk kind
1 cube melted butter
Bundt pan
Heat oven to 350º. Stand biscuits up on their sides and fill the Bundt pan. Pour the melted butter over all. Bake until very golden brown on top, I did for 40 minutes. 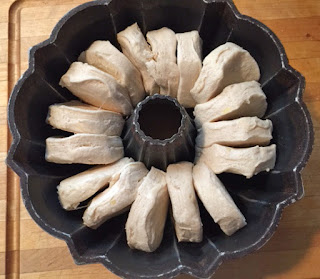 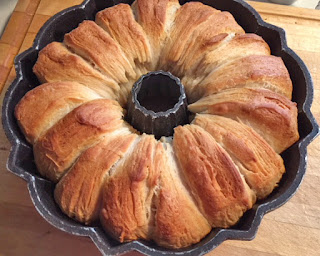 Turn the pan over onto a plate and serve. Everyone loves them!!!

1954 – In Sylacauga, Alabama, United States, the Hodges Meteorite crashes through a roof and hits a woman taking an afternoon nap in the only documented case of a
humanbeing hit by a rock from space

1982 – Michael Jackson's second solo album, Thriller, with producer Quincy Jones was released worldwide and became the biggest-selling album worldwide and still is to this day. 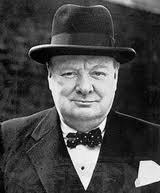 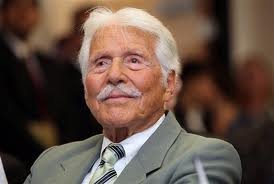 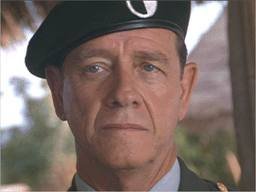 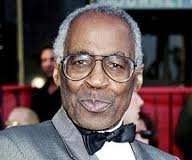 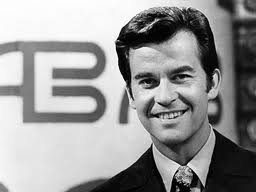 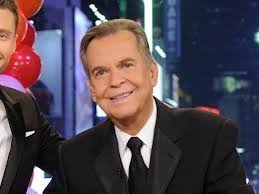 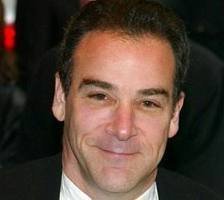 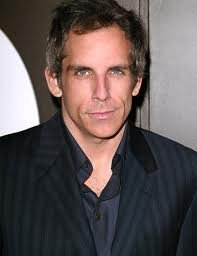 Origin of "Black Friday"....
The name “Black Friday” originated in Philadelphia, when it was coined by the Philadelphia Police Department in 1966 to describe the chaos caused by massive traffic jams, car accidents and congested sidewalks that resulted from the shopping day after Thanksgiving. Contemporary use of the term now refers to it as the point in the year at which retailers begin to turn a profit, thus going from being "in the red" to being "in the black". Since 2006, there have been 11 deaths and 108 injuries as a result of Black Friday events. 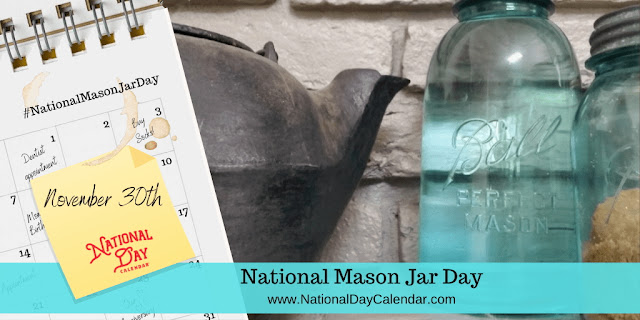 On November 30, National Mason Jar Day commemorates an ingenious invention that’s been bringing families together for generations.
Simply by opening a jar of fruit preserves or spicy salsa, we enjoy the flavors of summer in the midst of winter. For those who love to pickle, the Mason jar rescues fruits and veggies from the garden. From green beans to watermelon, we make them sweet or spicy!
While food preservation has existed for centuries, John Landis Mason from New Jersey made home canning safe. The young tinsmith’s patent #22186 for an “Improvement in screwneck bottles” issued a revolutionary design.
Since then, gardeners have been canning. They stocked their pantries from their victory gardens. Some padded their wallets with their heirloom collections. And many more shared their bounty as colorful gifts. Mason jars pull double duty as beautiful DIY projects in shabby chic vases or as an artfully painted desk caddy.
However, we use these versatile vessels, this holiday delight in their existence and their utility.