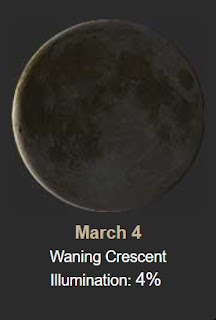 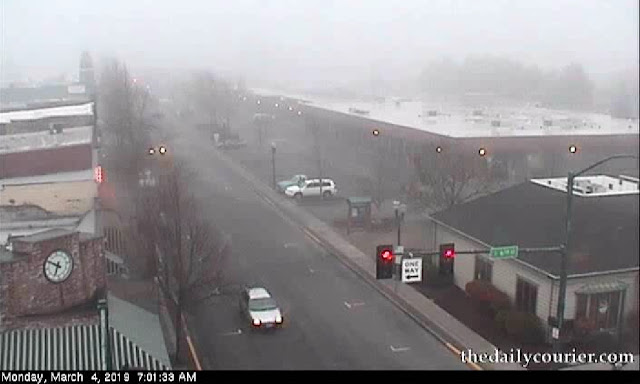 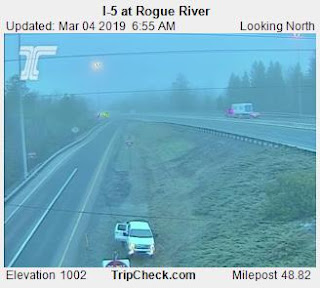 Yesterday the clouds all went away and we had blue skies and sunshine.... 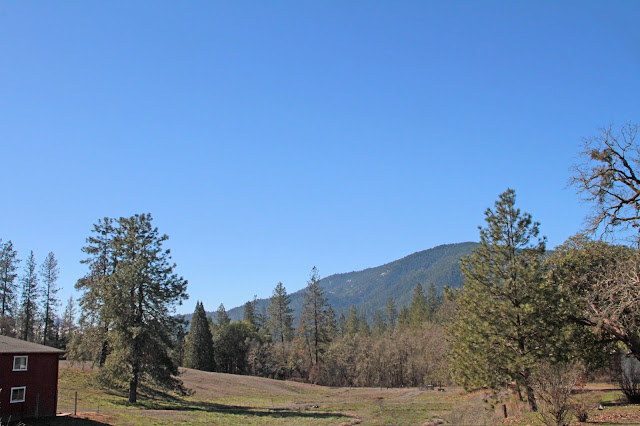 Dude was a happy camper.... 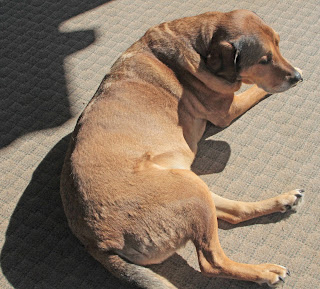 Today is a military command... March Forth!

Picture of the Day.... The Liberty Bell.... and on it Pennsylvania is misspelled! 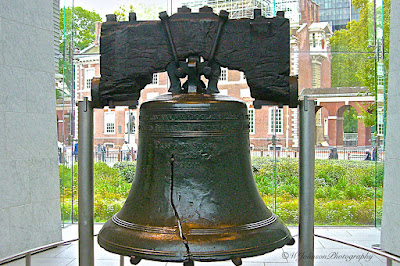 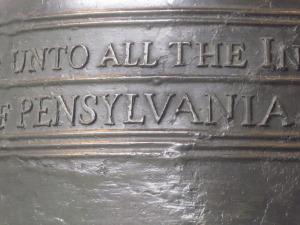 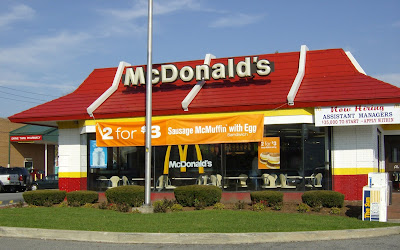 McDonald's is an American fast food company, founded in 1940 as a restaurant operated by Richard (d.1998) and Maurice (d.1971) McDonald, in San Bernardino, California, United States. They rechristened their business as a hamburger stand, 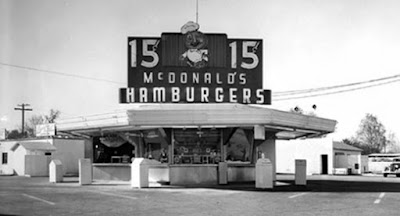 and later turned the company into a franchise, with the Golden Arches logo being introduced in 1953 at a location in Phoenix, Arizona. In 1955, Ray Kroc (d.1984), a businessman, joined the company as a franchise agent and proceeded to purchase the chain from the McDonald brothers. McDonald's had its original headquarters in Oak Brook, Illinois, but moved its global headquarters to Chicago in early 2018. 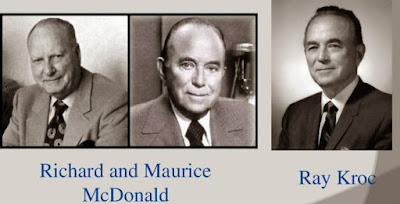 Kroc and the McDonald brothers fought for control of the business, as documented in Kroc's autobiography. The San Bernardino restaurant was eventually torn down (1971, according to Juan Pollo) and the site was sold to the Juan Pollo chain in 1976. This area now serves as headquarters for the Juan Pollo chain, and a McDonald's and Route 66 museum. With the expansion of McDonald's into many international markets, the company has become a symbol of globalization and the spread of the American way of life. Its prominence has also made it a frequent topic of public debates about obesity, corporate ethics, and consumer responsibility.
According to the McDonald's website, they have more than 36,900 restaurants serving approximately 69 million people in over 100 countries each day. Given the fact that 75 hamburgers are sold every second, we suppose it may not be such a shock that 69 million people eat there per day. To put it into perspective, 69 million people is slightly more than the population of the UK and twice as much as the population of Canada. When you do the math, 69 million people works out to almost 1% of the entire world population eating at McDonald's each day. 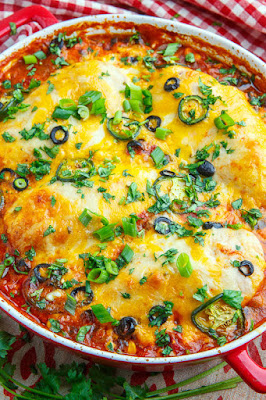 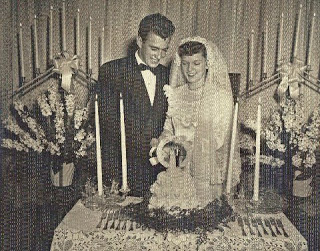 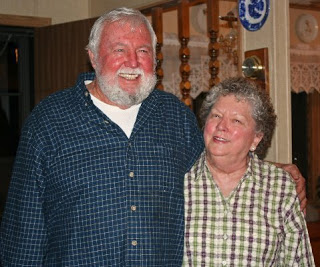 Births on this date include.... 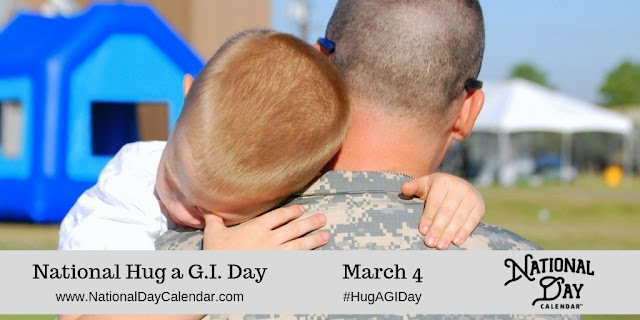 Gather around your servicemen and women to give them a hug.  It’s simply a way to show your support. With either a pat on the back or hearty handshake, be sure to give both past and present G.I.s your appreciation. While G.I.s refer to Army personnel, the day encompasses all those who have served in the military.  So, hug those Jarheads, Wingnuts, Squids and Coasties, too!
Today the term G.I. is fairly commonly known to refer to those serving in the Armed Forces of the United States of America. How that came to be is a little less military protocol and more the American story.
It seems at the turn of the 20th century, G.I. was a notation used in supply records for galvanized iron. It was later used during World War I for German artillery shells made from galvanized iron.
Sometime during the war soldiers started interpreting the initials as “Government Issue” or “General Issue”. By the time World War II came around it was starting to gain meaning as the generic enlisted man.
Not surprisingly, sarcastic usage among many servicemen was common, feeling they were just like any other Government Issued supply being mass-produced for Uncle Sam.
About that time G.I. Joe was born. His creator, comic strip artist and former Army Sergeant David Breger, issued his first G.I. Joe cartoon series in Yank magazine on June 17, 1942.
The term G.I. became more permanently etched in the American language when in 1944 President Franklin Roosevelt signed the bill that became known as the G.I. Bill; Servicemen’s Readjustment Act.
And then there was no going back when Hasbro trademarked their G.I. Joe as an action figure in 1964.
HOW TO OBSERVE
Find a G.I. you know and give them a hug. Is your G.I. too far away to give a hug? Send him or her a virtual one via text, e-mail, phone or even snail mail.
HISTORY
In 1996, Adrienne Sioux Koopersmith created Hug A G.I. Day. She selected the only day on the calendar that was also a military command to salute and celebrate the men and women who risk their lives for our country and freedoms. We have included the link to the original page for you.  http://adriennesiouxkoopersmith.blogspot.com/2013/02/hug-gi-day-1996-ask-style-celebrating.html
Posted by Oregon Sue at 7:27 AM 3 comments: