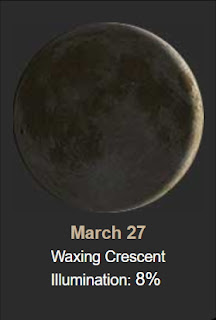 When I was out taking cloud pictures I saw this cloud that looked like Mr. Magoo laying down on his back! 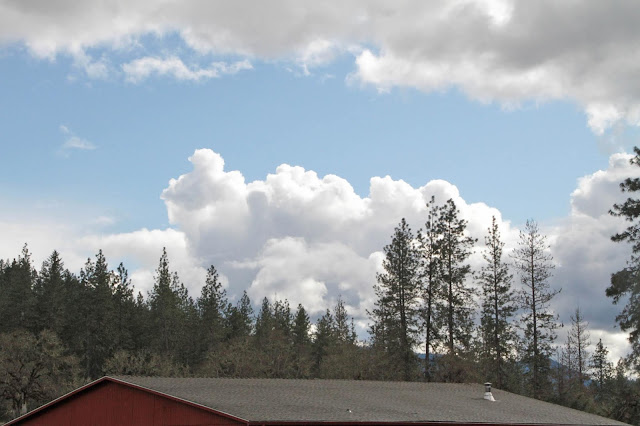 Mr. Magoo was created in 1949 and was originally shown as animated shorts in the movie theater.  In 1960, The Mr. Magoo show debuted on television. The main character was a very near-sighted man who would not admit that he couldn’t see well. This resulted in many amusing stories. He also had a dog named McBarker. Magoo was voiced by Jim Backus. 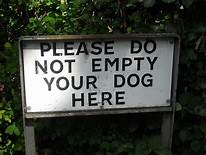 Captain Edward Smith was a British naval officer that served as commodore of numerous White Star Line vessels. He successfully commanded the Baltic, Adriatic and the Olympic. In 1912, he was the captain on the maiden voyage of the RMS Titanic, which struck an iceberg and sank. The largest passenger liner in service at the time, Titanic had an estimated 2,224 people on board when she struck an iceberg. Her sinking resulted in the deaths of more than 1,500 people, including Captain Edward Smith, who went down with the ship. 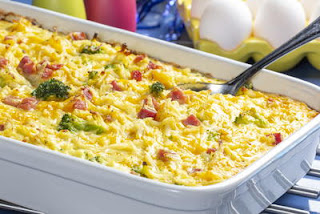 Whether you've got company staying over, or you just had a long night, we know you want an easy breakfast recipe the next morning. Well, our Rise 'n' Shine Breakfast Bake is perfect to get the day started right! This has all the goodies like eggs, ham, cheese, and some sour cream to bring it all together! And, since this recipe uses refrigerated and freezer aisle shortcuts, it couldn't be easier--or tastier!

Historically this date......
1886 – Famous Apache warrior, Geronimo, surrenders to the U.S. Army, ending the main phase of the Apache Wars.


1915 – Typhoid Mary, the first healthy carrier of disease ever identified in the United States, is put in quarantine, where she would remain for the rest of her life. (Interesting read)


1964 – The Good Friday Earthquake, the most powerful earthquake in U.S. history at a magnitude of 9.2 strikes South Central Alaska, killing 125 people and inflicting massive damage to the city of Anchorage. 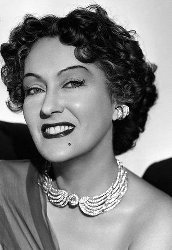 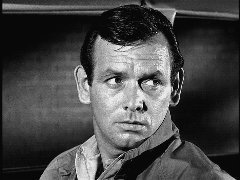 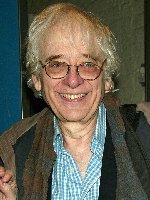 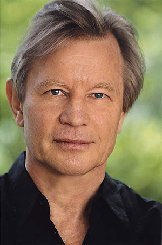 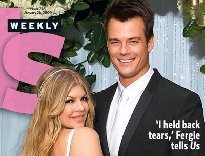 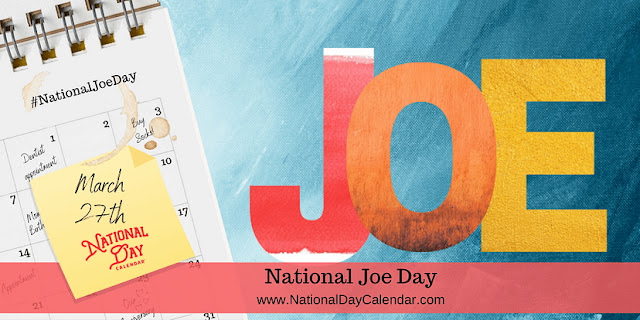 National Joe Day on March 27th encourages everyone to enjoy a cup of joe with all your friends named Joe, Jo, Joey, Joseph, and Josephine. While you’re at it, don’t forget Joette, Jody, Johanna, Jodie or any other variant of the name Joe. If you didn’t know it, quite a few nicknames can be created from this one name.
According to the Social Security Administration, the name Joseph was ranked No. 6 from 1893 to 1899 behind John, William, James, George, and Charles.  In 1910, it moved to No. 5.  From 1911 to 2005 it was ranked No. 12 or lower. Famous Joes, Jos and Jo Anns populate the world. They fill many roles, too. So their name does not define them. Just check out the variety of hats they wear!

During our research, we found this day has a few different versions as to how it is celebrated.
1.  Honor all people with the name “Joe.”
2.  For the day, change your name to a name of your choice.
3.  Everyone changes their name to a version of “Joe” or “Jo” of your choice.
Another way to celebrate the day is by telling familiar stories about friends and family named Joe. We all know someone from our past or present who have made our lives just a little bit better just by being the Joe or Jo that they are.