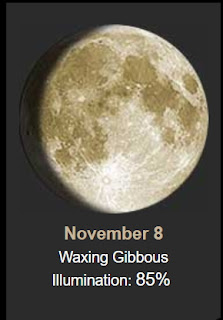 Yesterday some cirrus clouds moved in and we warmed to 71º. 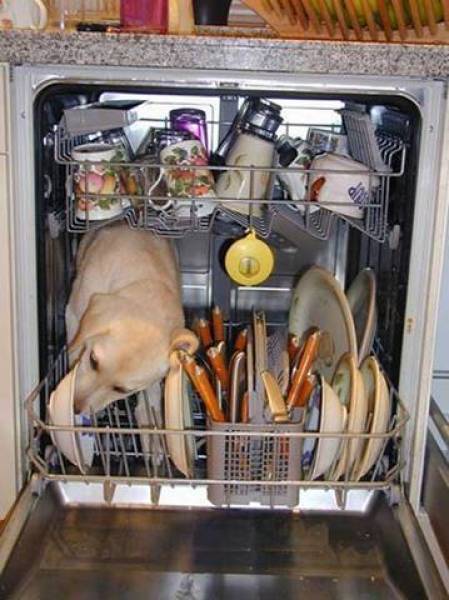 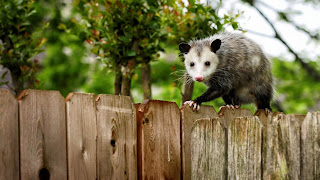 Apparent death, colloquially known as playing dead, feigning death, or playing possum, is a behavior in which animals take on the appearance of being dead. This form of animal deception is an adaptive behavior also known as tonic immobility or thanatosis. Apparent death can be used as a defense mechanism or as a form of aggressive mimicry, and occurs in a wide range of animals.
In mammals, the Virginia opossum is perhaps the best known example of defensive thanatosis. "Playing possum" is an idiomatic phrase which means "pretending to be dead". It comes from a characteristic of the Virginia opossum, which is famous for pretending to be dead when threatened. This instinct does not always pay off in the modern world; for example, opossums scavenging roadkill may use it in response to the threat posed by oncoming traffic, and subsequently end up as roadkill themselves. 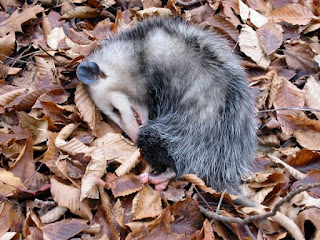 The Virginia opossum (Didelphis virginiana), commonly known as the North American opossum, is the only marsupial found north of Mexico. In the United States, the animal is typically referred to simply as a possum. It is a solitary and nocturnal animal about the size of a domestic cat. It is a successful opportunist. It is familiar to many North Americans as it is often seen near towns, rummaging through garbage cans, and can become a nuisance.

If you have kids or grandkids, they will love these...
Crescent Mummy Dogs 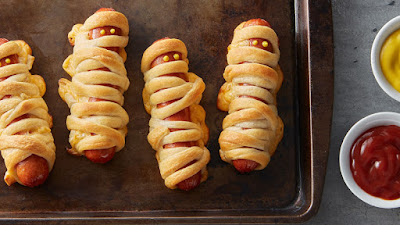 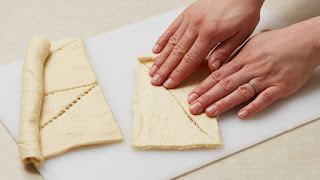 With knife or kitchen scissors, cut each rectangle lengthwize into 10 pieces, making a total of 40 pieces. Slice cheese slices into quarters. 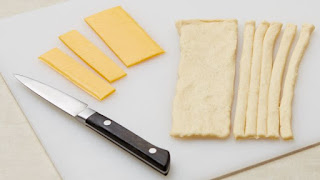 Wrap 4 pieces of dough around each hot dog and 1/4 slice of cheese to look like bandages, stretching dough slightly to completely cover hot dog. About 1/2 inch from one end of each hot dog, separate bandages so hot dog shows through for "face". On ungreased large cookie sheet, place wrapped hot dogs, cheese side down, spray dough lightly with cooking spray. 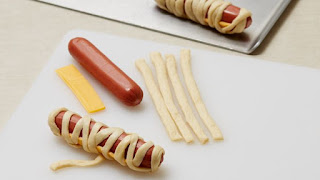 Bake 13-17 minutes, until dough is light golden brown and hot doga are hot. With mustard draw features on "face". 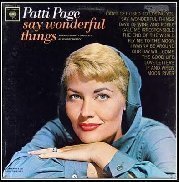 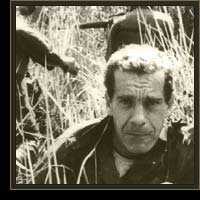 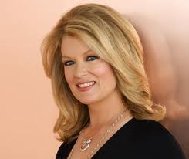 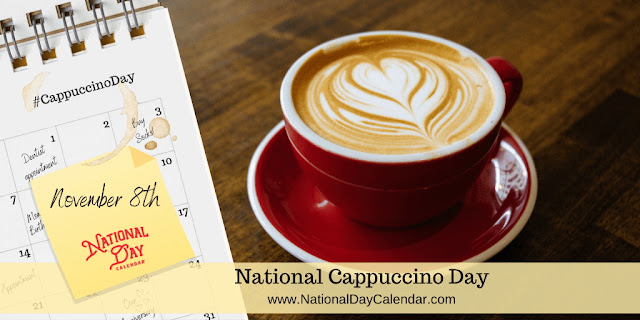 National Cappuccino Day on November 8th whips up a frothy, hot cup of cappuccino. It’s a perfect drink on a frosty morning, meeting with friends or just to enjoy a creamy cuppa.
Traditionally prepared with espresso, hot milk, and steamed milk foam, a cappuccino is an Italian coffee drink.
The word cappuccino comes from the Capuchin friars and is the diminutive form of cappuccio in Italian, meaning hood or something that covers the head. This popular coffee beverage got its name not from the hood on their habits but from the color of the hooded robes that the friars wore.  (The Capuchin friars is an Order of friars in the Catholic Church, among the chief offshoots of the Franciscans.)
Posted by Oregon Sue at 6:55 AM 1 comment: