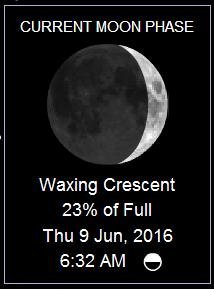 Good 47ºclear sunny morning. Yesterday was amazing. Finally felt like SPRING. Only topped out at 79º with a nice breeze all day. Heavenly!

Throw Back Thursday....
1982.. Winston Elliott (aka Winnie) and my Jerry working in the booth at the BC Range:♥♥ 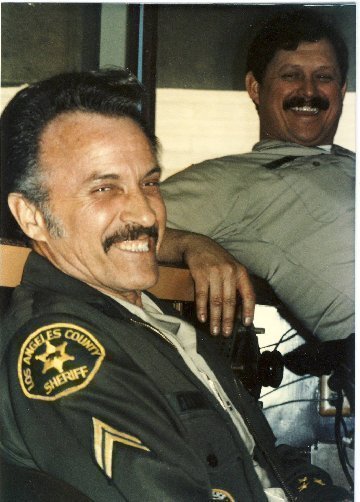 Yesterday I messed with my new computer. AOL told me there was a trojan in it and they "cleaned" the computer. They said this trojan was from Russia and was stealing information. Called a Clampi Trojan. https://en.wikipedia.org/wiki/Clampi
Now I have to work on getting all the programs I had in the old one on the new one! 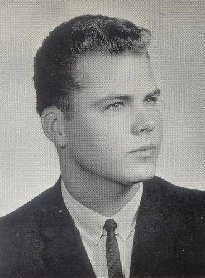 Jim with his bride Sally and pooch Rufus... 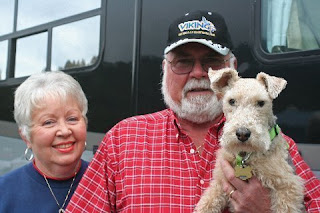 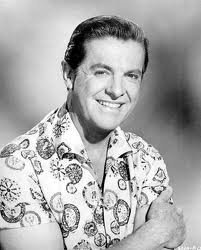 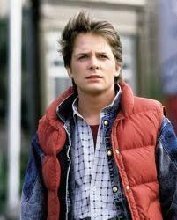 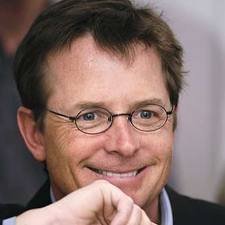 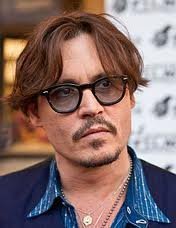 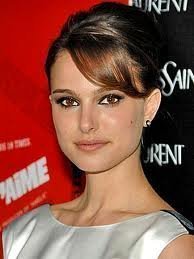 Later I had the rerun of the chicken veggie soup I made and watched Blue Bloods and Night Shift.

Went to bed by 10 and at 4:30am heard a goat screaming. I am thinking a cougar got one of my neighbor's goats. Sounded horrible!!!

Ok, up and ready for the day. Have a good one!! 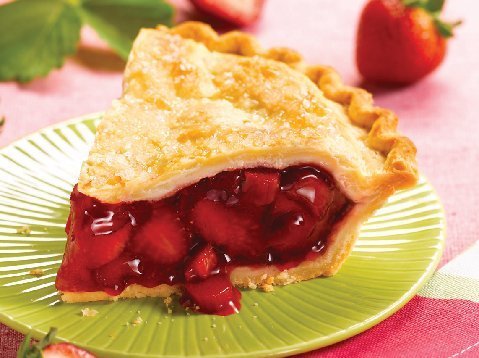 Spring is rhubarb season; in North America it grows between April and June.
Technically, rhubarb is a vegetable, a member of the sorrel family. Even for a vegetable, it's very tart. Before it was sweetened it was added to soups (try it in lentil soup!) and sauces - in the Himalayas, in Moroccan tagines,, and Middle Eastern stews.

Be sure to cook only the stems, the leaves are mildly toxic (they contain oxalic acid... https://en.wikipedia.org/wiki/Oxalic_acid )

But for most of us, rhubarb needs a sweetener. It's absolutely delicious stewed, as ice cream, rhubarb pie and it's variation on this recipe, strawberry rhubarb pie.
http://allrecipes.com/recipe/12612/rhubarb-and-strawberry-pie/

Rhubarb grew wild in northwest China and was cultivated about 5,000 years ago for medicinal purposes. It made it's way west via Turkey and Russia, and was first planted in England by an apothecary in 1777. Properly sweetened it became popular for jams, sauces, and crumbles.