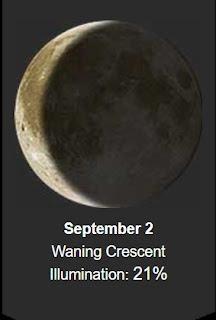 Good 41º hazy sky morning.
Yesterday, again we had a lot of smoke and we topped at 89º.
Picture of the Day ... comfy passenger! 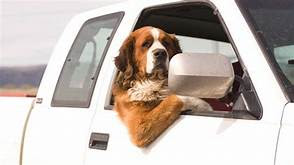 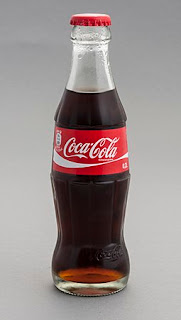 Confederate Colonel John Pemberton, wounded in the American Civil War and addicted to morphine, also had a medical degree and began a quest to find a substitute for the problematic drug. In 1885 at Pemberton's Eagle Drug and Chemical House, his drugstore in Columbus, Georgia, he registered Pemberton's French Wine Coca nerve tonic. Pemberton's tonic may have been inspired by the formidable success of Vin Mariani, a French-Corsican coca wine, but his recipe additionally included the African kola nut, the beverage's source of caffeine.

It is also worth noting that a Spanish drink called "Kola Coca" was presented at a contest in Philadelphia in 1885, a year before the official birth of Coca-Cola. The rights for this Spanish drink were bought by Coca-Cola in 1953.

In 1886, when Atlanta and Fulton County passed prohibition legislation, Pemberton responded by developing Coca-Cola, a nonalcoholic version of Pemberton's French Wine Coca. It was marketed as "Coca-Cola: The temperance drink", which appealed to many people as the temperance movement enjoyed wide support during this time. The first sales were at Jacob's Pharmacy in Atlanta,

Georgia, on May 8, 1886, where it initially sold for five cents a glass. Drugstore soda fountains were popular in the United States at the time due to the belief that carbonated water was good for the health, and Pemberton's new drink was marketed and sold as a patent medicine, Pemberton claiming it a cure for many diseases, including morphine addiction, indigestion, nerve disorders, headaches, and impotence. Pemberton ran the first advertisement for the beverage on May 29 of the same year in the Atlanta Journal.

By 1888, three versions of Coca-Cola – sold by three separate businesses – were on the market. A co-partnership had been formed on January 14, 1888, between Pemberton and four Atlanta businessmen: J.C. Mayfield, A.O. Murphey, C.O. Mullahy, and E.H. Bloodworth. Not codified by any signed document, a verbal statement given by Asa Candler years later asserted under testimony that he had acquired a stake in Pemberton's company as early as 1887. John Pemberton declared that the name "Coca-Cola" belonged to his son, Charley, but the other two manufacturers could continue to use the formula. 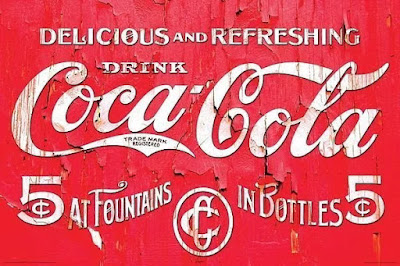 In 1892, Candler set out to incorporate a second company; "The Coca-Cola Company" (the current corporation). When Candler had the earliest records of the "Coca-Cola Company" destroyed in 1910, the action was claimed to have been made during a move to new corporation offices around this time.

After Candler had gained a better foothold on Coca-Cola in April 1888, he nevertheless was forced to sell the beverage he produced with the recipe he had under the names "Yum Yum" and "Koke". This was while Charley Pemberton was selling the elixir, although a cruder mixture, under the name "Coca-Cola", all with his father's blessing. After both names failed to catch on for Candler, by the middle of 1888, the Atlanta pharmacist was quite anxious to establish a firmer legal claim to Coca-Cola, and hoped he could force his two competitors, Walker and Dozier, completely out of the business, as well.

A typical can of Coca-Cola (12 fl ounces) contains 38 grams of sugar (usually in the form of HFCS), 50 mg of sodium, 0 grams fat, 0 grams potassium, and 140 calories. On May 5, 2014, Coca-Cola said it is working to remove a controversial ingredient, brominated vegetable oil, from all of its drinks.

If you want to read a lot more about this Coca-Cola, go here:  https://en.wikipedia.org/wiki/Coca-Cola 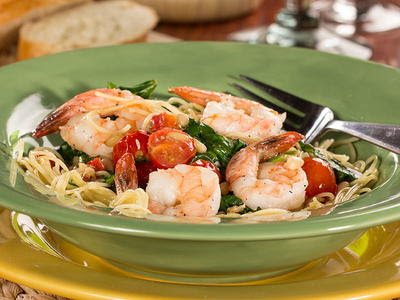 Plump shrimp, flavorful and healthy garlic, and baby spinach are the key ingredients in our quick-to-fix Garlic Shrimp and Spinach skillet meal. Whether for company or a quick weeknight dinner, it will bring you tasty rewards.

Special birthday today..... Ron Loynds is celebrating. Happy Birthday Ron! Ron was a classmate of mine in high school. Here he is with his bride Sue.... 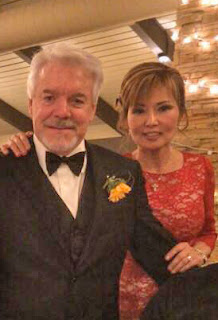 and as a Woodrow Wilson High School football player.....

Historically this date....
1789 – The United States Department of the Treasury is founded. 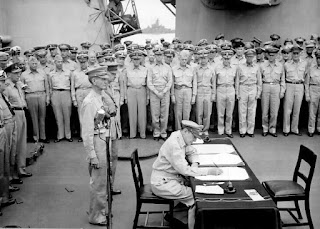 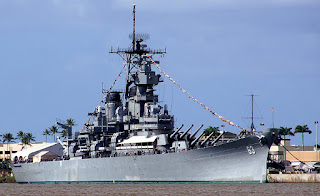 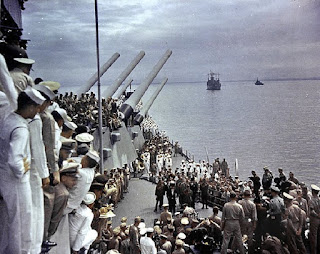 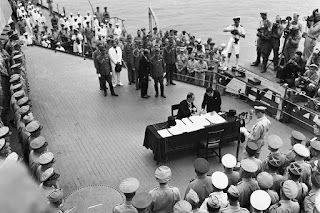 On a trip to Hawaii a few years ago with family, we went to the USS Missouri for a tour. My Brian had been in the USMC and had been stationed aboard the Mo during the Gulf War as an "anti-terrorist specialist". He gave us a personalized tour of the ship.
1998 – Swissair Flight 111 crashes near Peggys Cove, Nova Scotia. All 229 people on board are killed. 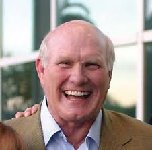 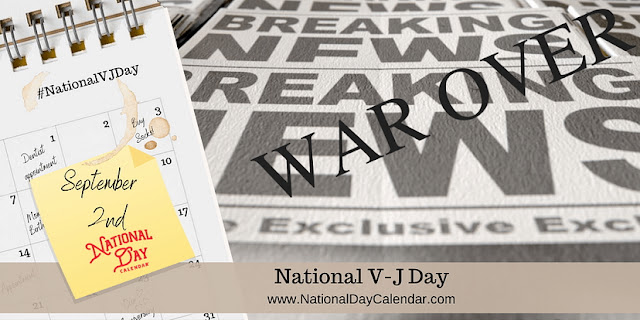 On September 2, National V-J Day (Victory over Japan Day) recognizes Allied Forces’ victory over Japan during World War II.  Officials announced the surrender of Japan to the Allies on August 15, 1945. The official signing of surrender took place on September 2, 1945, officially ending World War II.
Six-years of sacrifice and horrors preceded this moment. All around the world, celebrations erupted. However, there would be years of reconciliations, discoveries and coming to terms with the damage done to relations and humanity.
HISTORY
The formal signing of the Japanese Instrument of Surrender took place on board the battleship USS Missouri in Tokyo Bay.  At that time, President Truman declared September 2 to be the official V-J Day. However, over the years, many citizens of the United States celebrated August 14 as V-J Day in conjunction with the European observation on August 15th.
Interesting that the surrender took place on August 15th which was my Mother's birthday and the treaty was signed on the 2nd of Sept, which is my birthday! Also, I was the first baby born in Los Angeles at 2:03am on VJ Day. My picture, being held by a nurse (top right) was with the other babies born the previous day was put on the front page of the Los Angeles Herald Examiner. No name of course, as I wasn't named Virginia Jane or Valerie June or some VJ name... Susan Leslie wasn't good enough! LOL. 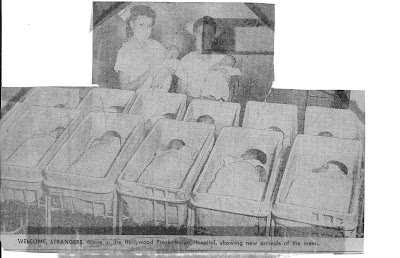 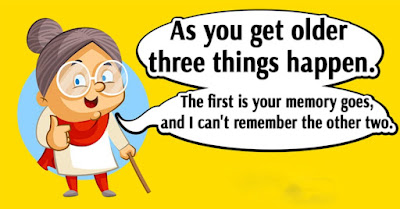