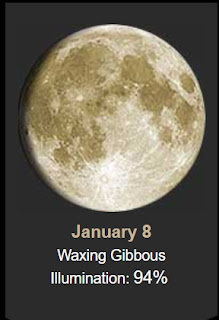 The fog yesterday was heavy also. I checked the road cams and it was clear everywhere else in this area. Lucky us. 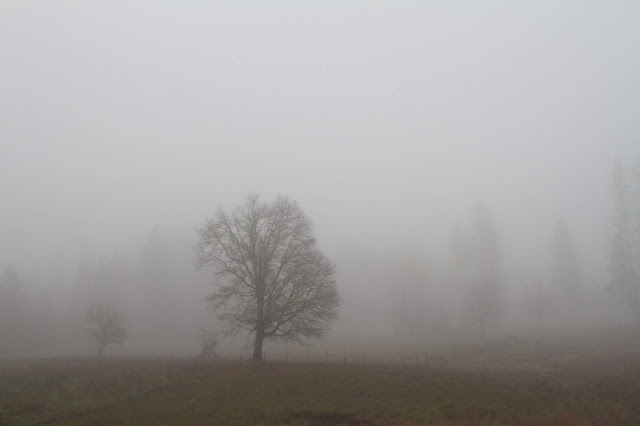 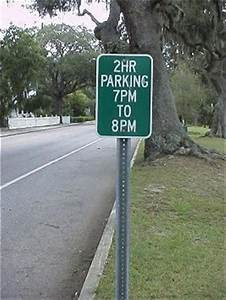 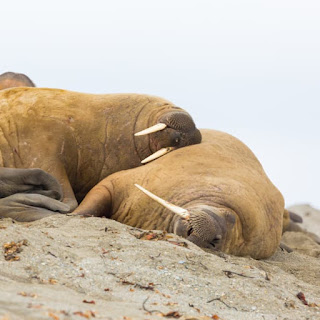 Can you imagine that these incredible marine animals can stay awake for more than 80 hours? Moreover, walruses can be swimming all this period long. Perhaps they are so enduring because of their professionalism in the field of sleeping: walruses can do it anywhere!

Sleeping on land is easy, while doing it in water requires some resourcefulness. Just like otters, walruses sleep floating on water, sometimes filling their pharyngeal pouches with air. They also use their tusks while sleeping: with their help, walruses hang from ice floes, letting their body rest in water.
The walrus (Odobenus rosmarus) is a large flippered marine mammal with a discontinuous distribution about the North Pole in the Arctic Ocean and subarctic seas of the Northern Hemisphere. The walrus is the only living species in the familyOdobenidae and genus Odobenus. This species is subdivided into two subspecies: the Atlantic walrus (O. r. rosmarus) which lives in the Atlantic Ocean and the Pacific walrus (O. r. divergens) which lives in the Pacific Ocean.

Adult walrus are characterized by prominent tusks and whiskers, and their considerable bulk: adult males in the Pacific can weigh more than 4,400 lbs  and, among pinnipeds, are exceeded in size only by the two species of elephant seals. Walruses live mostly in shallow waters above the continental shelves, spending significant amounts of their lives on the sea ice looking for benthic bivalve mollusks to eat. Walruses are relatively long-lived, social animals, and they are considered to be a "keystone species" in the Arctic marine regions.

The walrus has played a prominent role in the cultures of many indigenous Arctic peoples, who have hunted the walrus for its meat, fat, skin, tusks, and bone. During the 19th century and the early 20th century, walruses were widely hunted and killed for their blubber, walrus ivory, and meat. The population of walruses dropped rapidly all around the Arctic region. Their population has rebounded somewhat since then, though the populations of Atlantic and Laptev walruses remain fragmented and at low levels compared with the time before human interference.

Aside from the vibrissae, the walrus is sparsely covered with fur and appears bald. Its skin is highly wrinkled and thick, up to 3.9 inches around the neck and shoulders of males. The blubber layer beneath is up to 5.9 inches thick. Young walruses are deep brown and grow paler and more cinnamon-colored as they age. Old males, in particular, become nearly pink. Because skin blood vessels constrict in cold water, the walrus can appear almost white when swimming. As a secondary sexual characteristic, males also acquire significant nodules, called "bosses", particularly around the neck and shoulders.
The walrus has an air sac under its throat which acts like a flotation bubble and allows it to bob vertically in the water and sleep. 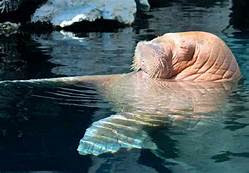 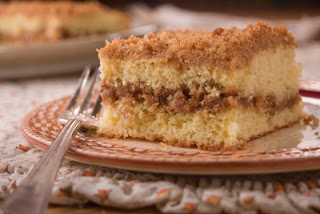 
1877 – Crazy Horse and his warriors fight their last battle against the United States Cavalry at Wolf Mountain, Montana Territory. 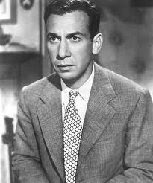 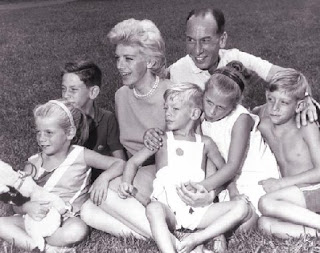 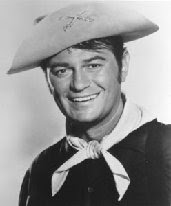 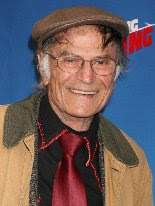 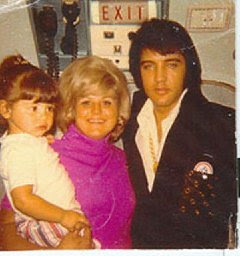 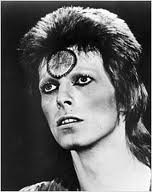 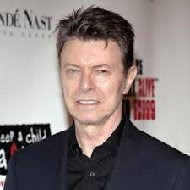 Last night on the news Jack Church showed my "low fog" on my mountain picture.... 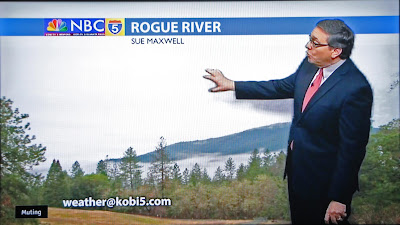 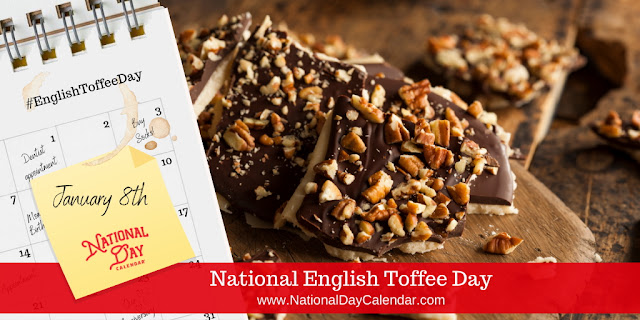 On January 8th, National English Toffee Day celebrates a favored confection that’s been enjoyed across the country for generations.
In the United States, English toffee is a popular variant of the original toffee. A butter confection topped with almonds, it’s made by caramelizing white sugar with butter and can be both hardened or chewy.  The Heath bar is a type of candy bar made with an English toffee core.
However, the British make toffee with only brown sugar, not white. And while they typically do not add nuts, they will add a layer off chocolate. Don’t hesitate to try dark, milk or white chocolate with English toffee. All varieties add a different texture and flavor.
Both the American and British versions are enjoyed all year long, though.

Gather up your ingredients. Making toffee can be both challenging and rewarding. It’s also a beautiful candy with delicious textures. Share it with the office or family members. We’ve even provided several recipes for you to try.
Visit your favorite bakery or candy shop to pick up an order of English toffee freshly made. Yes, some places still make it fresh.
Saltine Toffee CookiesClassic English ToffeeFrozen English Toffee CakeToffee Bars