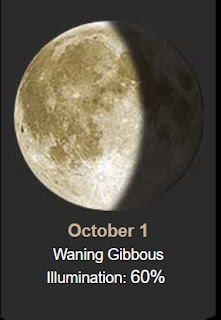 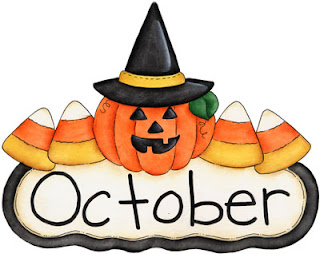 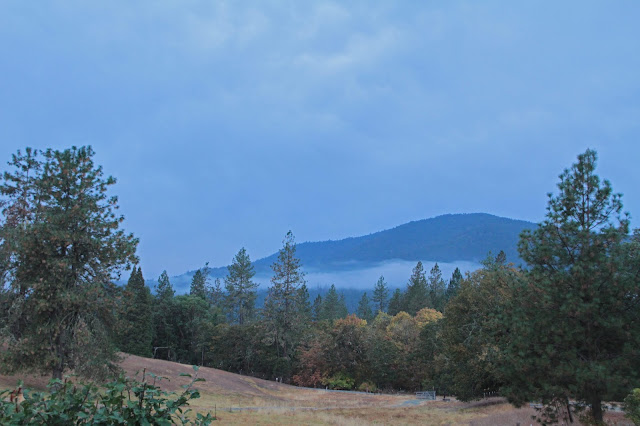 Yesterday started off pretty gloomy too..... 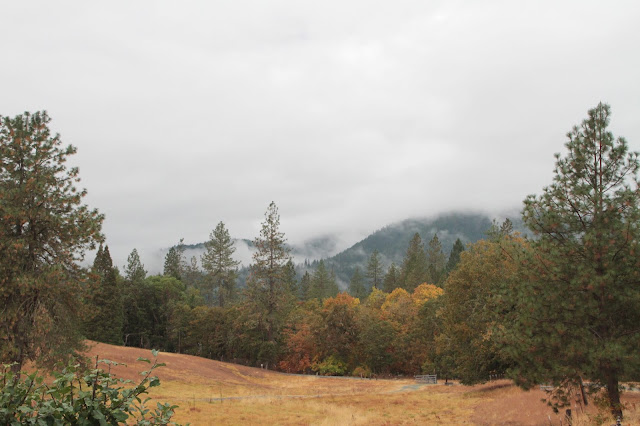 But then by early afternoon it showed some blue sky and we heated to 68º at 1pm..... 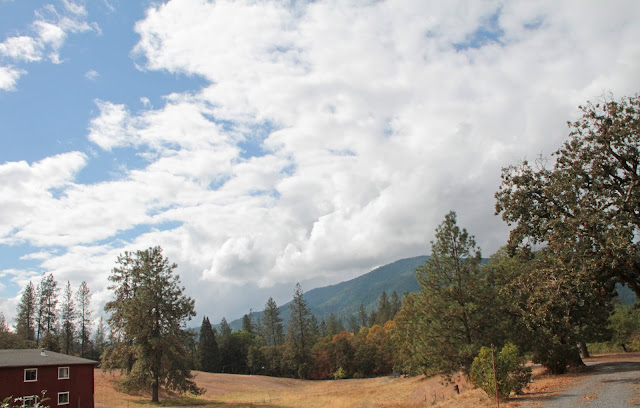 The sun came and went behind the clouds, but it was a super fabulous day. We topped at 74º. 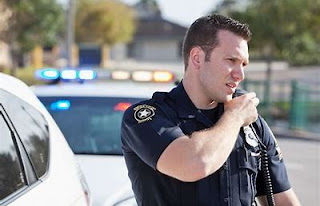 It's widely accepted that ten-codes originated during the 1920's or 1930's, as police were beginning to use radios more and more for communications. The need for codes to keep traffic brief was recognized early on, and a series of code numbers for specific incidents was established. By most accounts, Charles Hopper, a communications director with the Illinois State Police, is credited with establishing the first set of codes.

At first, it may seem hard to decipher - even pointless - but police jargon and the use of police codes serve a purpose. Civilians may assume that the reason for talking in codes is so the public can't easily figure out what cops are saying. A quick Internet search for police codes or police jargon, however, shows that most agencies make their codes public.

Yesterday Brian got here about 11am and picked up Dash. Happy boy to see his dad and vice versa! Dash was soooooooooo excited to get into his dad's truck!

Picture of the Day....
A duck flying in front of a contrail! Duck jet! 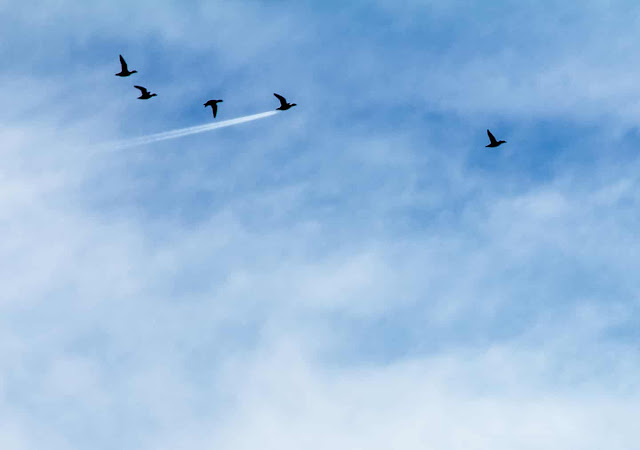 Get out your soup spoons, 'cause everyone is going to want a taste of this flavorful Mediterranean Tortellini Soup! This cheesy, veggie-filled soup is made with the convenience of some of our favorite frozen ingredients, which means it cooks up in no time and is weeknight-perfect. 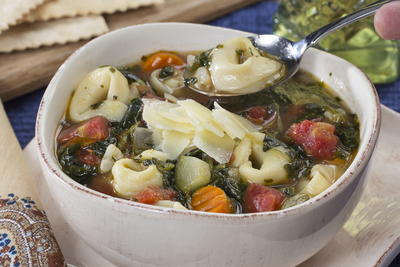 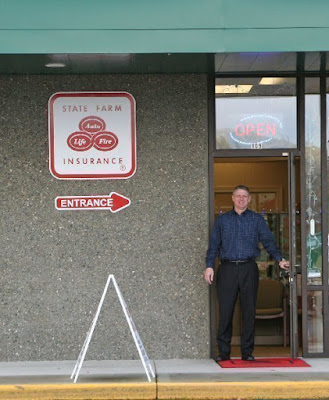 1987 – The Whittier Narrows earthquake shakes the San Gabriel Valley, registering as magnitude 5.9.
Scary. Everything in my kitchen cupboards rattled. Kristen heading to college classes and Brian to high school felt as if their cars were hit by another vehicle. Sandy's chimney fell down.
And births this date include... 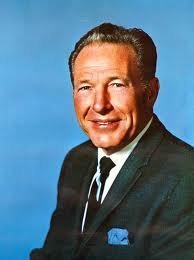 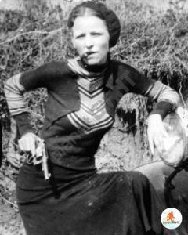 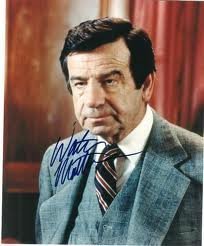 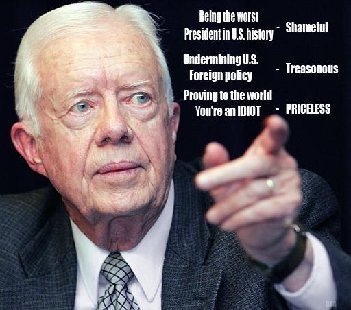 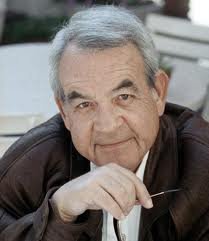 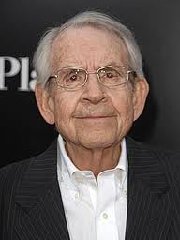 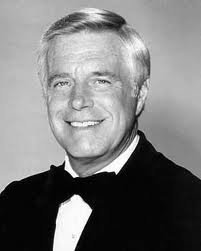 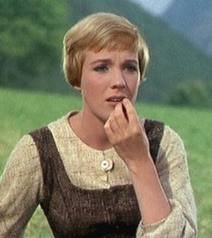 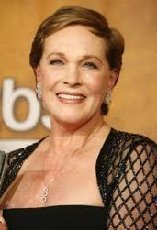 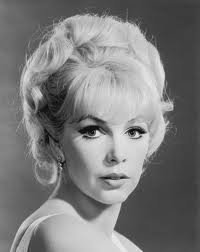 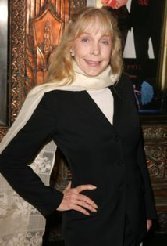 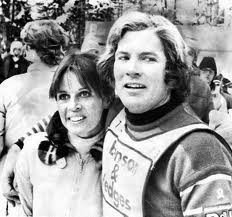 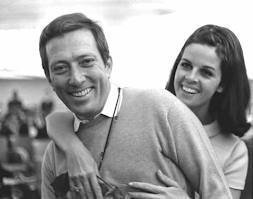 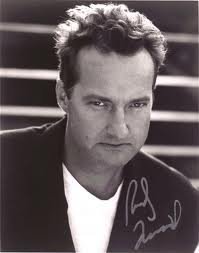 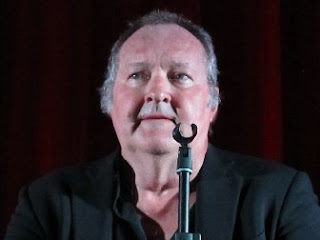 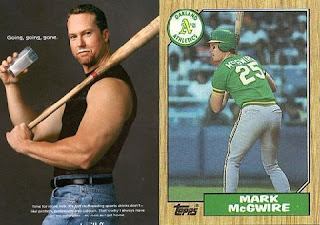 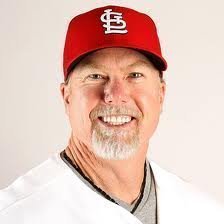 There is a new show on TV this season. It's called FBI. I saw it the other night and it was pretty good. It has Missy Peregrym as an agent. She was in one of my previous favorite shows, Rookie Blue. That ran from 2010-2015. 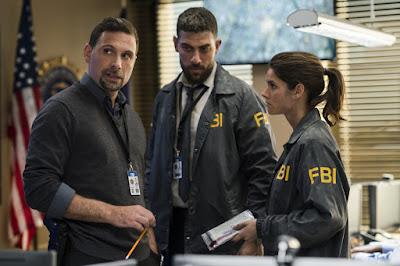 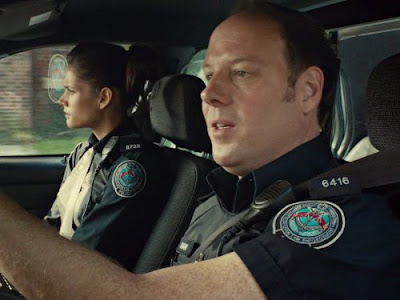 She also played on Hawaii 5-0 as James Caan's sister... 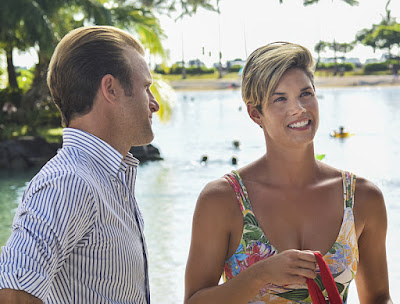 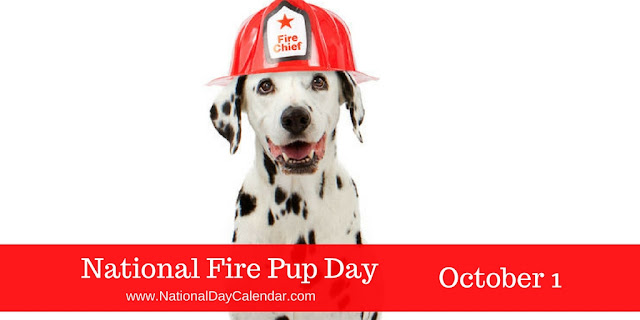 National Fire Pup Day on October 1 recognizes the canine firefighters that have long been members of fire departments across the country.
While the Dalmation’s origin is unknown, their use in firehouses began during the 1700s. Trained as a carriage dog, the Dalmatian’s agility transferred quickly to horse-drawn fire engines.  In the days of the horse-drawn fire carts, they provided a valuable service, having a natural affinity to horses.  The Dalmatians would run alongside the horses, in front of or beneath the wagon axles and clear the way for safety.
Long after the red engines replaced horse-drawn wagons, the Dalmatian remains a recognizable tradition in fire stations across the country.  They serve as firehouse mascots, educate the public about fire safety and represent past fire pups in honor of their heroism.

Posted by Oregon Sue at 7:51 AM No comments: