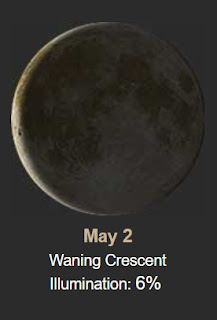 Temperatures after the 31º start yesterday stayed cool... and then we warmed up to 77º!

Happy Throw Back Thursday...
For you Wilsonites, here is Dennis Conte.

Dennis graduated about 3 years ahead of my class. Lived down the street from me. Worked for LAPD and LASD. Today is also his birthday. HAPPY BIRTHDAY DENNIS!!

The Contes were great people. His dad worked at CF Braun in Alhambra when I worked there and his mom worked at Portola Drug Store in El Sereno. Both sooooooo nice!!! 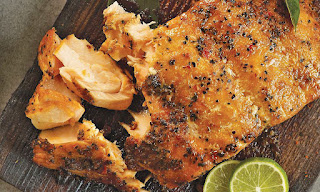 and.. Stuffed Sole with Crabmeat and Mushrooms.... YUMMMMY! 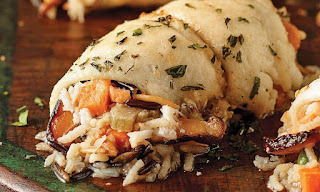 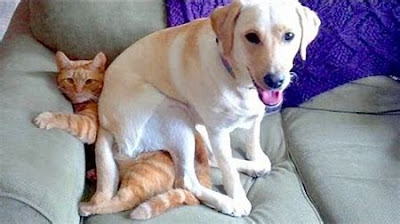 Interesting about golf on the moon...... 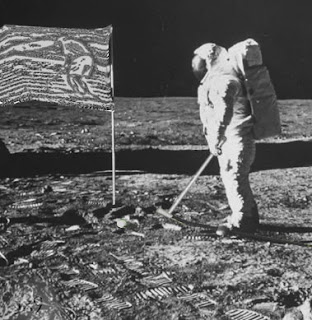 Alan Shepard was the 5th man to walk on the surface of Earth's natural satellite. But he also became a pioneer of sport on the moon!
On the 6th of February, 1971 he swung a makeshift 6-iron on the moon's surface — and missed the ball. His second swing, however, connected, and the golf ball went flying "miles and miles and miles," as Shepard put it after his swing. Even though it seemed like a stunt at the time, Shepard admitted there was some science involved. With little atmosphere and much lower gravity, golf balls on the moon should travel much farther than on the earth.
Golf is considered the tenth most popular sport on Earth. About 400 million people adore golf and play it regularly. Modern golf originated in the 15th century and survived through the course of history to become the first sport ever played on the other celestial body!
More Info: www.wikipedia.org 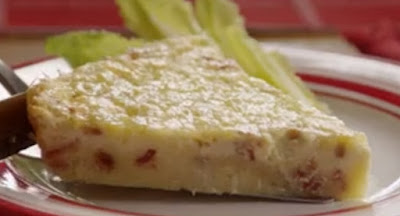 When you don't have time to make a pantry crust, try this quick lunch/breakfast idea. You may add other goodies, such as ham, crab, shrimp, and or broccoli. 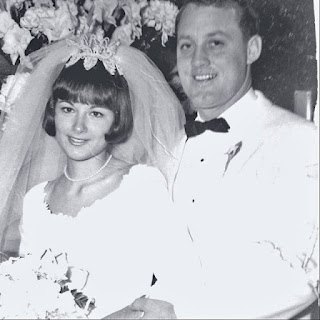 
1952 – The world's first ever jet airliner, the De Havilland Comet 1 makes its maiden flight, from London to Johannesburg.


2000 – President Bill Clinton announces that accurate GPS access would no longer be restricted to the United States military. 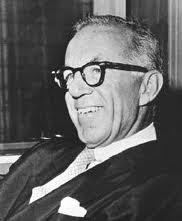 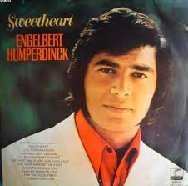 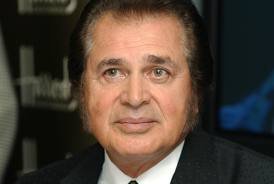 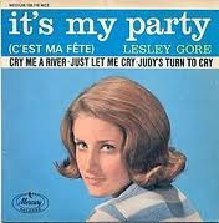 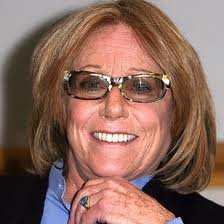 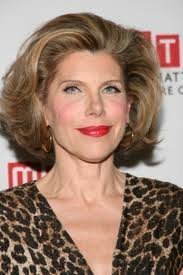 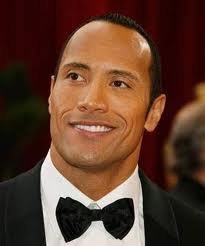 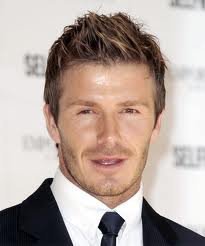 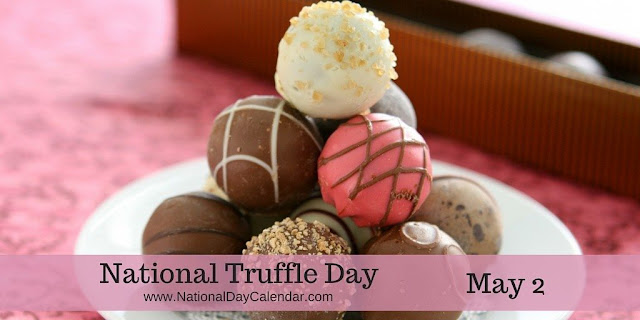 National Truffle Day is observed annually on May 2nd.  On this day, the deliciously sweet chocolate truffle gets the spotlight.
This chocolate confectionery is traditionally made with a chocolate ganache center coated in chocolate, icing, cocoa powder, chopped nuts or coconut.  The truffle may be filled with other fillings such as cream, melted chocolate, caramel, nuts, fruit, nougat, fudge, toffee, mint, marshmallow or liqueur.
N. Petruccelli of Chambery, France is believed to be the inventor of the chocolate truffle in December 1895.  Truffles became much more popular in 1902 when Prestat Chocolate Shop opened in London.  Prestat still sells “Napoleon III” truffles made to the original recipe.
HOW TO OBSERVE
Enjoy the following tried and true recipes.
Easy OREO Truffles
Easy Decadent Truffles
Basic Truffles
Chocolate Truffles