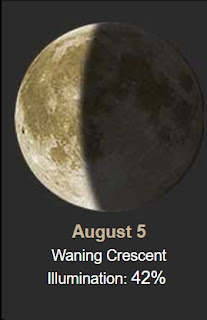 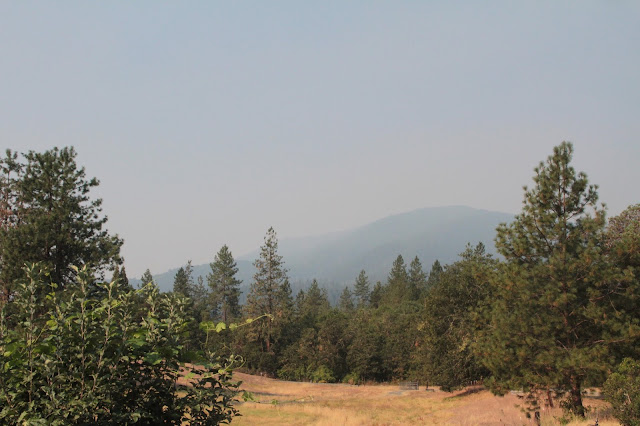 We had some breeze and the smoke left for a bit and clouds came in. 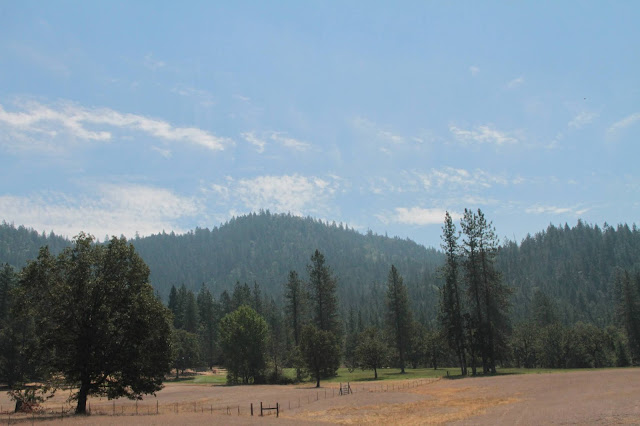 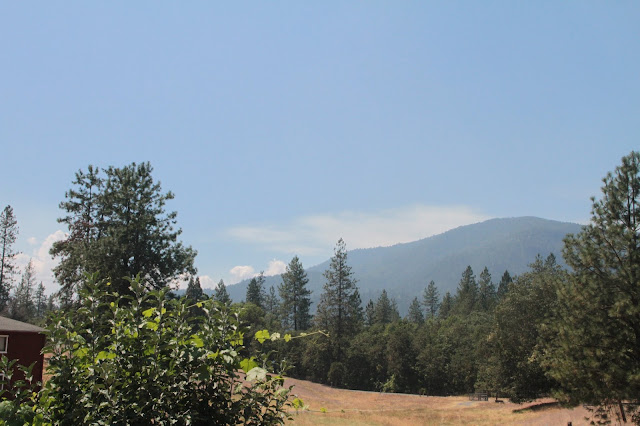 Then by 3pm you couldn't see my mountain! Gag. This was the worst ever!!! Apparently it is from the setting of backfires. We topped at 90º. 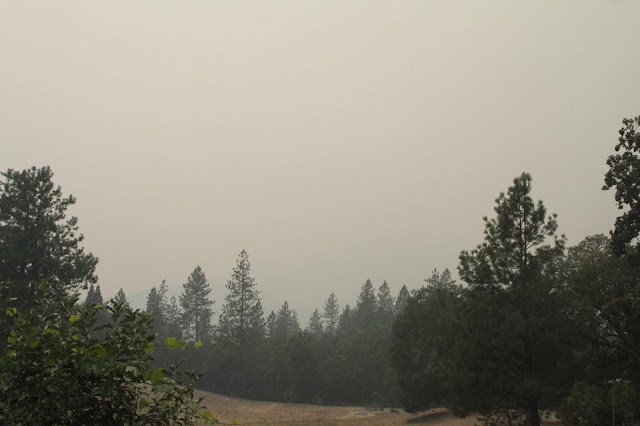 Then by 8pm the smoke backed off and  some big clouds came in...... 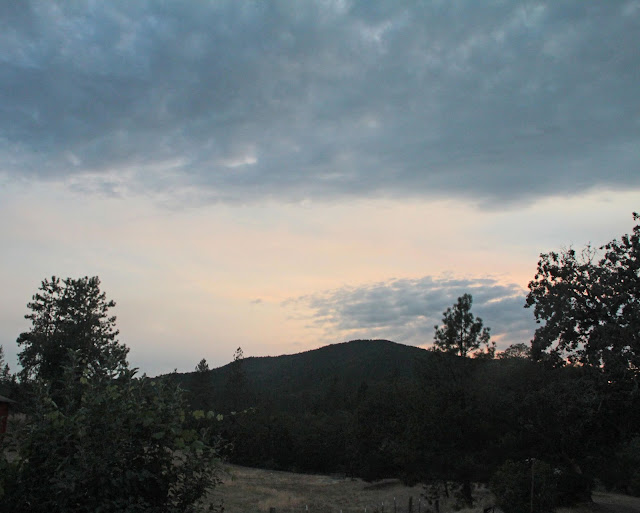 Special day today.... 5 years ago today Dude came to live here. I am blessed UPS Dave asked me if I would like to have him, as he was moving and couldn't take a dog to live there.
Dude has always been a sweetheart. He and Maggie got along super. 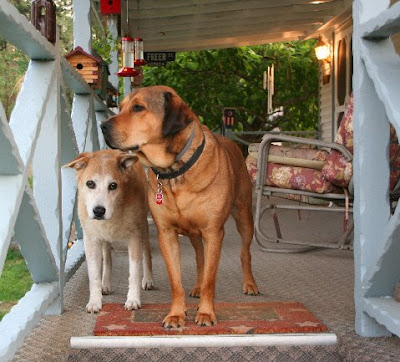 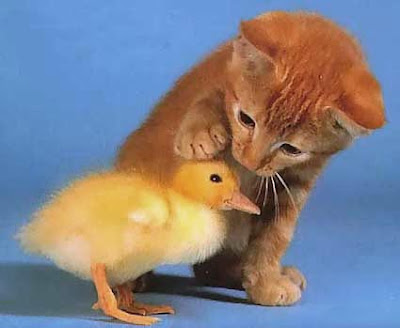 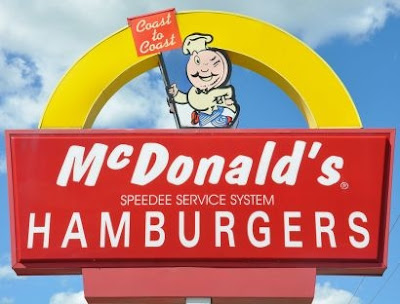 Speedee was the first McDonald's mascot before Ronald McDonald was created. McDonald's developed the Speedee character in 1948 as the mascot for the company's "Speedee Service System". Speedee was a character with a chef's hat on top of a hamburger shaped head. He was also the first company logo before the use of the Golden Arches design. Speedee was eventually replaced with Ronald McDonald by 1967. Once commonplace, only two McDonald's locations still have a Speedee sign outside the restaurant.
Overnight Ham & Egg Casserole 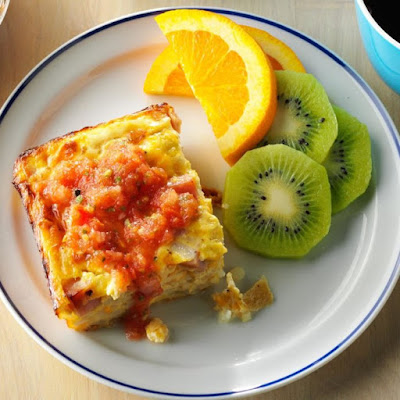 This is so easy to assemble... this savory egg casserole. Put it together the night before and it's ready to cook in the morning.
Historically this date...
1884 – The cornerstone for the Statue of Liberty is laid on Bedloe's Island (now Liberty Island) in New York Harbor. 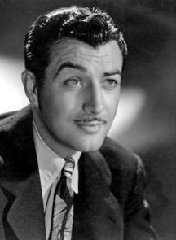 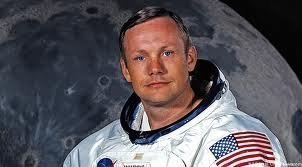 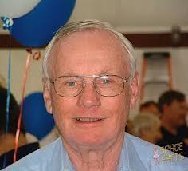 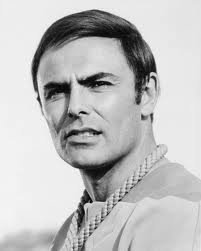 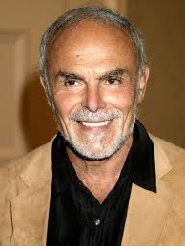 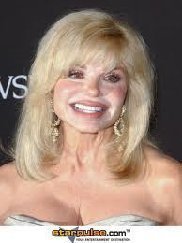 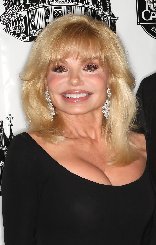 Yesterday my Italian son, Alex, was in Illinois on a sales trip for his company and attended the Padres/Cubbies game at Wrigley Field! 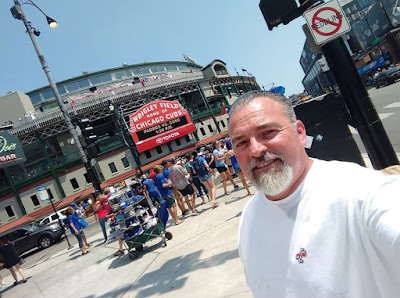 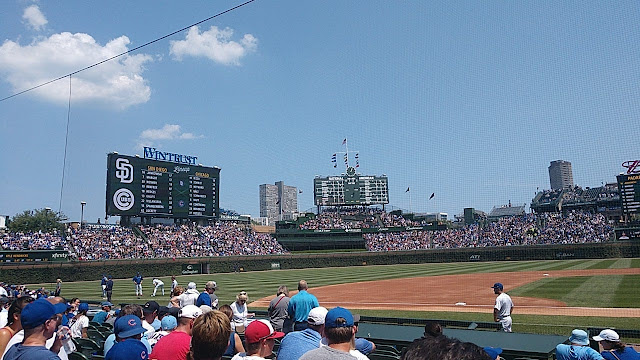 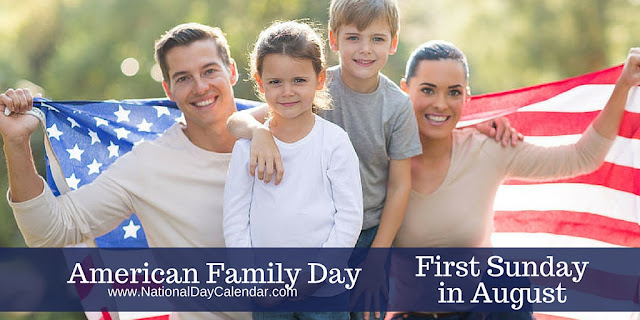 American Family Day on the First Sunday in August is a perfect occasion to enjoy the waning summer rays with those dearest to us. Established as a day encouraging families to spend time with one another, the Day was specifically proclaimed to avoid gifts and to focus on family relationships.
HOW TO OBSERVE
Enjoy your family! Play games outdoors or go for a walk.  Pick up some fresh fruit and visit grandparents.  Post on social media using #AmericanFamilyDay to encourage others to join in paying it forward.
HISTORY
Now annually celebrated across the United States on the first Sunday in August, this day began as a 1-year proclamation signed by Governor Raul Castro of Arizona, declaring August 7, 1977, as American Family Day.  The following year, Governor Bruce Babbit signed American Family Day into law as an official Arizona holiday.