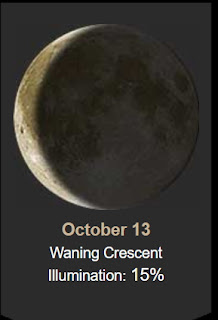 Good 47º dark cloudy morning.
Yesterday morning we got some rain. Not a lot, just enough to wet everything for quite awhile. We topped at 79º.
10-13 is radio code for 'advise road and weather conditions'. 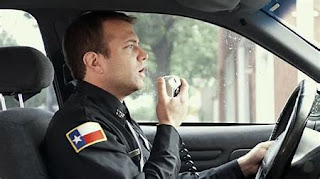 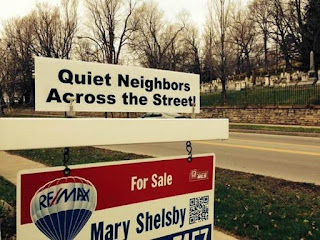 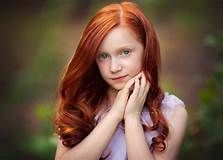 Only about 2 percent of people have naturally red hair.


Redheads are more sensitive to some kinds of pain and less sensitive to others. The explanation for these differences could be found in their genetic makeup.

An increasing number of studies show that redheads are differently constituted in terms of pain perception and body reactions. Research reveals that redheads:

are more sensitive to cold

are less responsive to subcutaneously administered anesthetics
A small study in the journal Anesthesiology found that redheaded women required 19 percent more of the anesthesia desflurane to be put to sleep than women with dark hair. Some scientists think that the protein mutation that causes red hair and fair skin makes redheads more sensitive to pain and therefore it’s more difficult to anesthetize them.

suffer more from toothaches and are more frightened of dentists

are at greater risk of developing sclerosis and endometriosis

Some studies indicate that redheads are more prone to illness because they prefer to keep out of the sun and so lack vitamin D, or because their ability to absorb the vitamin is less efficient.

Even though only 2 percent of people have red hair, 4 percent have the gene that makes redheads. (If you have freckles, you’re probably a carrier). So, while two redheads won’t produce a brunette, two brunettes could produce a redhead. Did you know that red hair and blue eyes are the rarest hair and eye color combination in the world?

Another fun fact about redheads, they’re more likely to be left-handed.

One of the many facts about redheads is that their hair will never turn gray. The pigment in their hair that causes it to be red will just fade over time, causing their hair to turn blonde or white, but never gray. 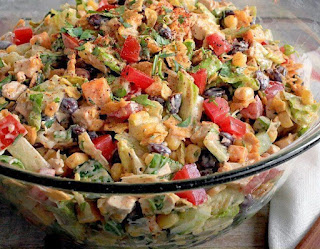 In a small bowl, stir together ingredients for dressing then refrigerate until ready to use.
In a large bowl, toss salad ingredients together. Add dressing a little at a time then toss until lightly coated.
Season with salt and pepper to taste. Serve immediately. 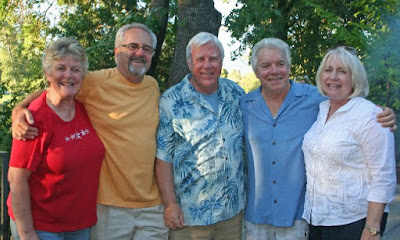 Back in 2013 we had a Wilsonite reunion in Grants Pass.... left to right me, Mike Bastian, Joe Terror, Ron Loynds, and Linda (Waterlond) Terror.
Historically this date....
1875 – The United States Continental Congress orders the establishment of the Continental Navy (later renamed the United States Navy). 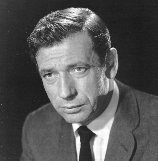 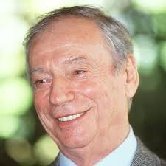 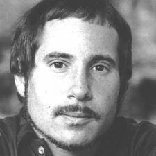 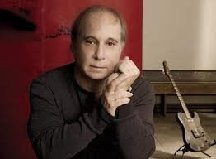 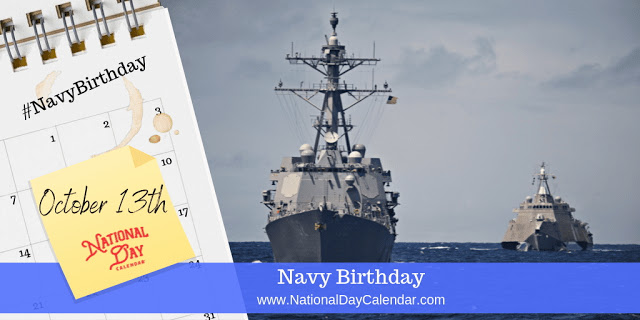 On October 13th, the United States Navy observes its birthday every year.
The United States Navy (USN) is the naval warfare service branch of the United States Armed Forces and one of the seven uniformed services of the United States. The U.S. Navy is currently the largest, most powerful navy in the world, with the highest combined battle fleet tonnage. The service has over 340,000 personnel on active duty and more than 71,000 in the Navy Reserve.
With only two ships and a crew of eighty men, the Continental Army was born on October 13, 1775. The decision of the Continental Congress set the Continental Navy on course to carry arms to the British army, not to defend against it. However, these two ships and crew represent the birth of the United States Navy.
Throughout the Revolutionary War, their importance grew. Today, the United States maintains 40 naval bases across the country, including the world’s largest Naval Station Norfolk, in Norfolk, Virginia.
Below the sea, submarines became a part of the Navy during World War II. While experiments began in the late 1800s and during the Civil War, they did not become a large part of the Navy inventory until World War II. At that point, subs became necessary for surveillance and rescue, even though they were also armed.
With the advent of the airplane, the Navy became vital stations for the Air Force as well. As a result, the Navy modified ships into floating landing strips. Today, joint Naval and Airbases such as Pearl Harbor-Hickam provided necessary fleets of sea and air defense.

On October 13, 1775, the Continental Congress authorized the first American naval force.  Thus began the long and prestigious heritage of the United States Navy. Between 1922 and 1972, the Navy celebrated its birthday on October 27th, the date of Theodore Roosevelt’s birth. The Navy League of the United States designated the date due to Roosevelt’s foresight and vision in elevating the U.S. Navy into a premier force. Regardless of when the Navy observed its birth, the celebration has always been one of pride.
The change to October 13 was seen as a more relevant date in line with the first official action legislating a navy.  Since 1972, the Navy has officially recognized October 13th as the official date of its birth. 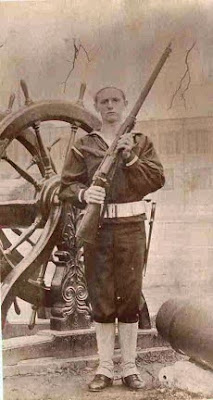 My Dad was only 16 years old when he volunteered for the US Navy in WWI. He obviously lied about his age!
Posted by Oregon Sue at 7:17 AM No comments: