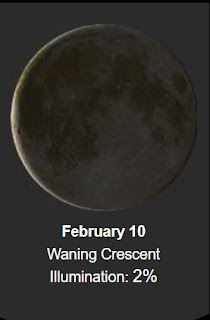 Good 31º SUPER foggy frozen morning.
Yesterday predictions were for "partially sunny" day. This was in the morning.... 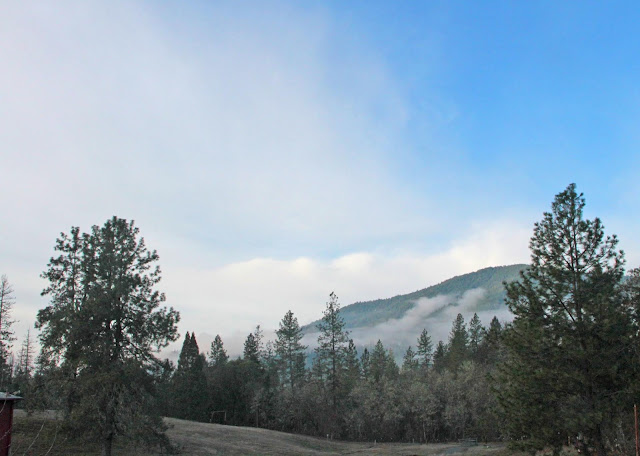 We got sunshine late in the afternoon and topped at 52º.
Picture of the Day.. shared by my NY friend Vivia.... 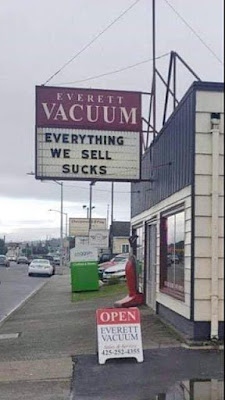 Interesting about a Super Bowl Game... "The Blackout Bowl"

Super Bowl XLVII was an American football game between the American Football Conference (AFC) champion Baltimore Ravens and the National Football Conference (NFC) champion San Francisco 49ers to decide the National Football League (NFL) champion for the 2012 season. The Ravens defeated the 49ers by the score of 34–31, handing the 49ers their first Super Bowl loss in franchise history. The game was played on Sunday, February 3, 2013 at Mercedes-Benz Superdome in New Orleans, Louisiana. This was the tenth Super Bowl to be played in New Orleans, equaling Miami's record of ten in an individual city. This was the first Super Bowl to be held in New Orleans since Super Bowl XXXVI and it was the first to be played in that city since Hurricane Katrina on August 29, 2005. 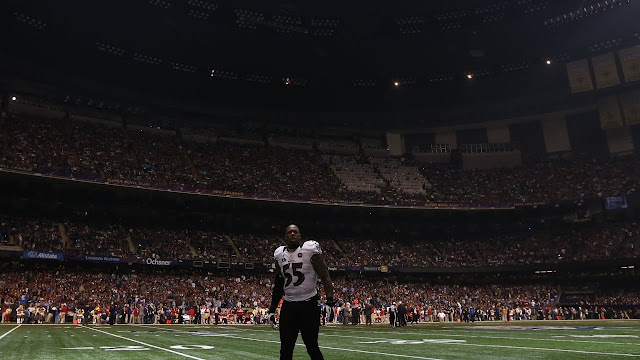 The Balimore Ravens were leading the San Francisco 49ers 28-6 when a power outage plunged the Superdome into darkness with 13:22 left in the third quarter. CBS announcers Jim Nantz and Phil Simms went silent, escalators stopped working, credit-card machines shut down, and the game was halted for 34 minutes. In the end, the lights came back on, and the Ravens defeated the 49ers by the score of 34–31. Due to the power outage, the game has also become known as the "Blackout Bowl".
From Mr. Food 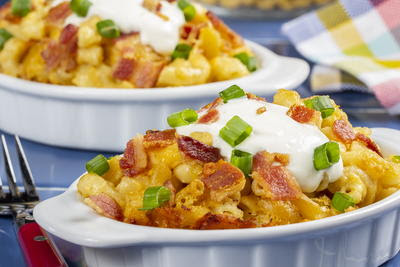 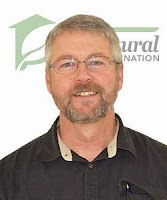 This is the baseball card he gave me and autographed it......
Historically this date...
1863 – The fire extinguisher is patented.
I have one that was Jerry's... made in the early 1900's... that looks something like this:

Between 1900 and 1920, fire grenades resembling light bulbs could be purchased with a special bracket. This bracket had a spring device and a fusible link. When the fusible link melted, the spring would cause a metal arm to shatter the grenade and release its contents into the fire. Fire grenades of this era came in a metal case, such as the Shur Stop Kit that contained six grenades.
1962 – Captured American U2 spy-plane pilot Gary Powers is exchanged for captured Soviet spy Rudolf Abel.
1981 – A fire at the Las Vegas Hilton hotel-casino kills eight and injures 198.
2005 – North Korea announces that it possesses nuclear weapons.
And births this date include....
1893 – Jimmy Durante, American actor and comedian (d. 1980) 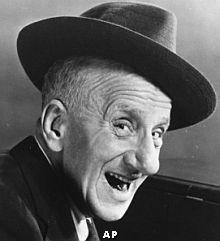 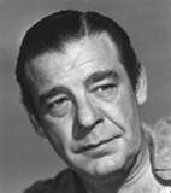 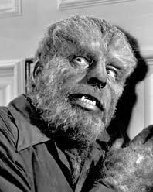 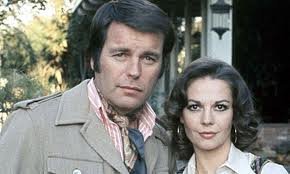 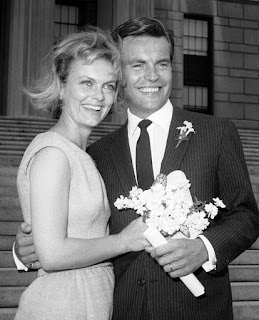 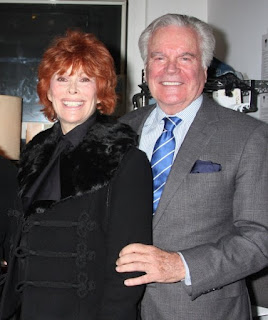 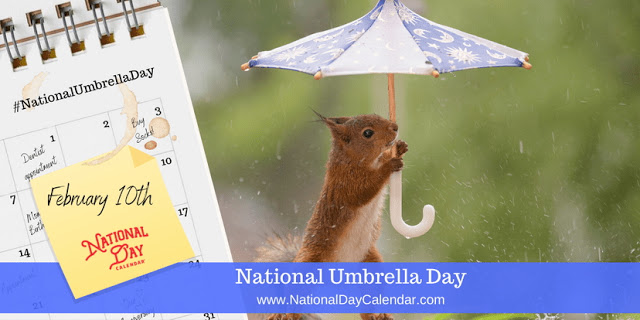 National Umbrella Day casts a little shade on February 10th. The day honors one of the world’s most useful inventions, the umbrella!
Not only does the umbrella help keep us dry from the rain, but it also protects us from the heat of the sun. Umbrellas can also be used as a fashion accessory. While the umbrella is primarily practical, they also decorate cocktails. These brightly colored paper umbrellas make for fun party favors especially when visiting sunny locations.
Umbrellas have also found their way into the art world. Their color and shape make sharp silhouettes. They also serve as the canvas for art. In movies, umbrellas play a role, too. For example, they played vital parts in both Singing in the Rain in 1952 and in Mary Poppins in 1964.

The word umbrella comes from the Latin word umbra, meaning shade or shadow.  Brolly is a slang word for umbrella, often used in Britain, New Zealand, Australia, and South Africa.  Bumbershoot is a fanciful Americanism for an umbrella from the late 19th century.
The basic umbrella was invented over four thousand years ago. There is evidence of umbrellas in the ancient art and artifacts of Egypt  Assyria, Greece and China.
We can credit the Chinese for being the first to protect us from the rain. Their paper parasols received a layer of wax followed by lacquer that made the umbrella repelled the elements.
One of the first umbrella shops in existence opened in 1830 at 53 New Oxford Street in London, England. The shop, operated by James Smith and Sons, still operates regular hours at the same location today.
In 1928, Hans Haupt’s pocket umbrellas appeared. In 1969, Bradford E. Phillips, the owner of Totes Incorporated of Loveland, Ohio, obtained a patent for the first “working folding umbrella.”
Umbrellas have also been fashioned into hats as early as 1880 and as recently as 1987.
Photographers use umbrellas with a reflective inside as a diffusion device when employing artificial lighting and as a glare shield and shade, most often in portrait situations.

While the origins of the utilitarian holiday remain a mystery, it’s been celebrated since at least 2004. However, another celebration on the calendar promotes opening umbrellas indoors. The entire month of March recognizes the umbrella, too!
Posted by Oregon Sue at 7:29 AM 1 comment: