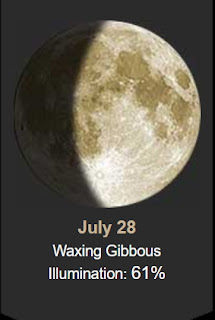 Yesterday the clouds covered the whole sky and the sun and it was gloomy ...... 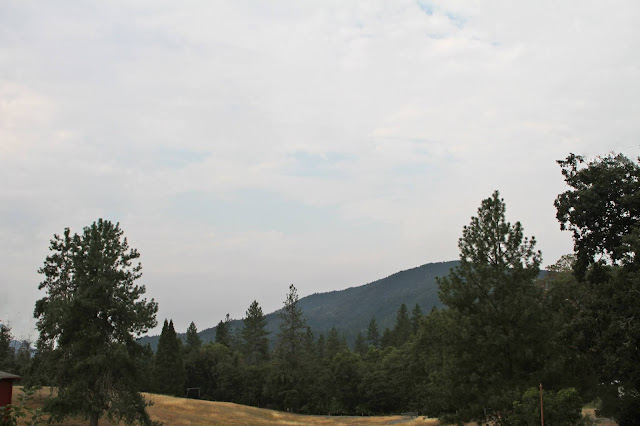 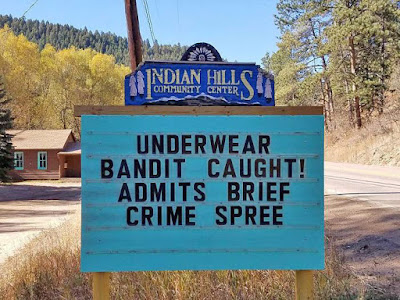 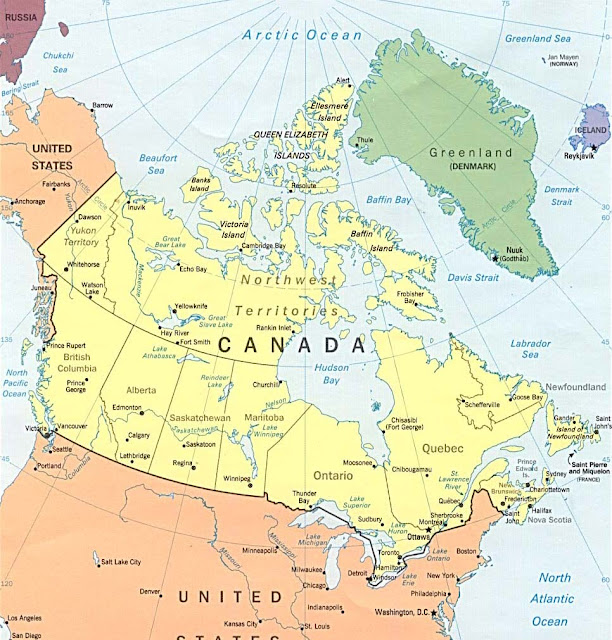 Canada covers 3,855,103 sq. miles and has a wide range of various geoclimatic regions. Canada encompasses vast maritime terrain, with the world's longest coastline of 151,483 miles. The physical geography of Canada is widely varied. Boreal forests prevail throughout the country, ice is prominent in northerly Arctic regions and through the Rocky Mountains, and the relatively flat Canadian Prairies in the southwest facilitate productive agriculture. The Great Lakes feed the St. Lawrence River (in the southeast) where lowlands host much of Canada's population.
Canada, the second largest country in the world by total area, comprises ten provinces and three territories. Canada also has the longest total coastline among all of the countries of the world. The country’s coastline fronts on the Pacific Ocean to the west, the Atlantic Ocean to the east, and the Arctic Ocean to the north. Most of the Canadian provinces and territories, with the exception of Alberta and Saskatchewan, have their own respective coastlines. The coastline of the country exhibits varied landscapes across different parts of the country, and most shoreline types are present around the Canadian coastlines, with the exception of such tropical and subtropical ecosystems as mangrove swamps and coral reefs. 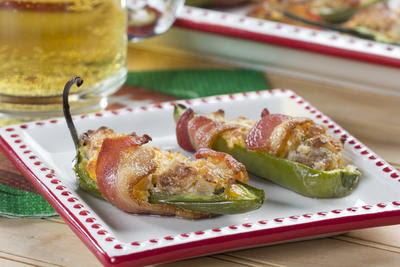 The next time there's a game on and you've got people coming over, make these game day-worthy Bacon-Wrapped Jalapeno Poppers. These jalapeno poppers are stuffed full of cheese and yummy popcorn shrimp. Plus, they're wrapped in everyone's favorite...bacon! Set these out on a platter and, within minutes, they'll be gone! 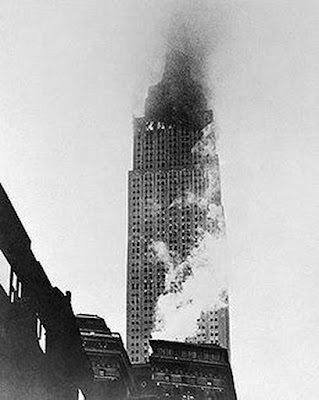 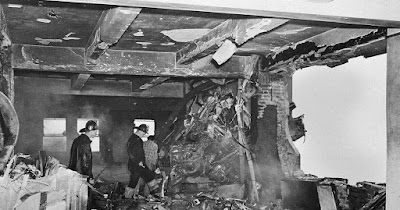 
2002 – Nine coal miners trapped in the flooded Quecreek Mine in Somerset County, Pennsylvania, are rescued after 77 hours underground. 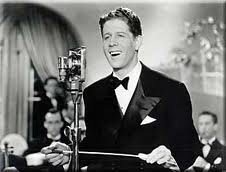 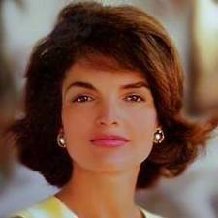 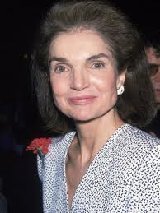 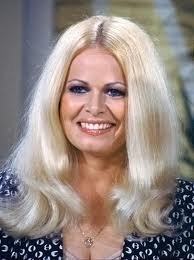 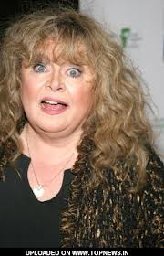 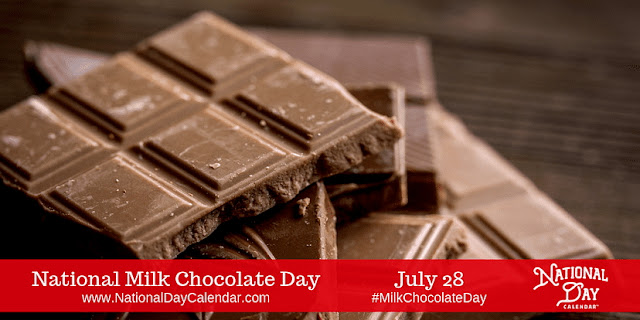 On July 28th dive into the ever-popular National Milk Chocolate Day. When it comes to chocolate, this sweet easily pleases.
On average, we recognize three chocolate holidays a month. Interestingly, July celebrates chocolate as often as February.
Solid chocolate, when combined with either powdered, liquid or condensed milk, is known as milk chocolate. While candy bar makers use milk chocolate to make their most popular candy bars, the treat isn’t the healthiest of the chocolates. Dark chocolate takes home the honors for nutrition. With added sugar and fat, milk chocolate packs on the calories. Add to that, milk chocolate’s popularity in baked goods, and the calorie count keeps going up. Don’t forget, we add it to specialty coffee drinks and other beverages, too.
In fact, we’ve been adding milk to chocolate beverages since the mid-17th century. But, in 1875 Daniel Peter invented milk chocolate by mixing a powdered milk developed by Henri Nestlé with the liquor. It’s been milk chocolate bliss ever since.
Since the days are heating up, melt that chocolate down. Drizzle it on some ice cream or mix it into some popcorn. Nobody said this holiday would be difficult.

Enjoy your favorite milk chocolate. Create a special treat with one of these recipes:

According to our research, the National Confectioners Association created National Milk Chocolate Day.
Posted by Oregon Sue at 6:53 AM No comments: