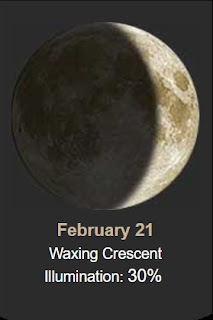 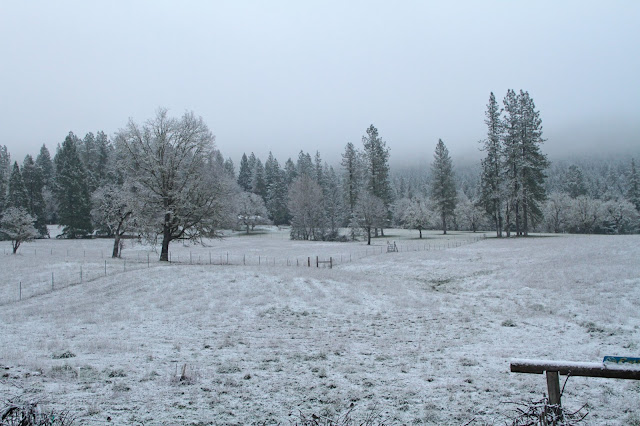 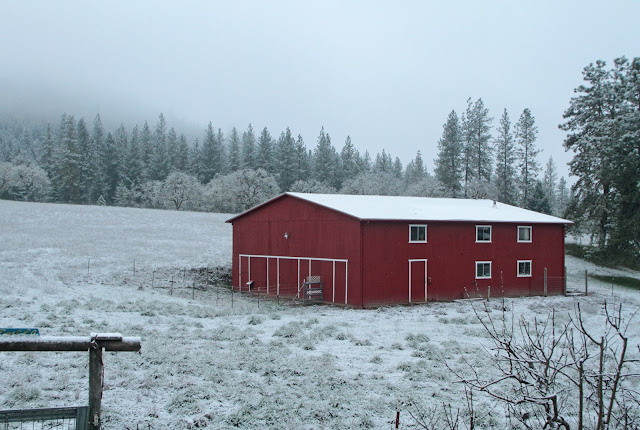 Yesterday I met up with high school friend Mike Bastian and his wife Laurie. We had lunch at The Vine. They just moved up here from Whittier. We had a good time and of course, the food was great. 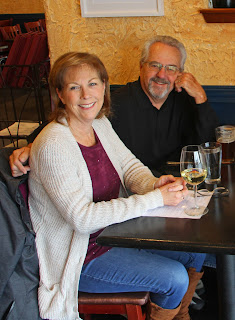 I had the tuna melt and sweet potato fries. YUMMMMM! And of course Laurie and I each had a glass of chardonay nay! 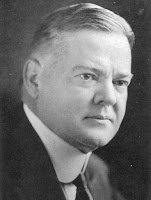 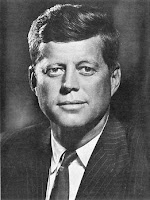 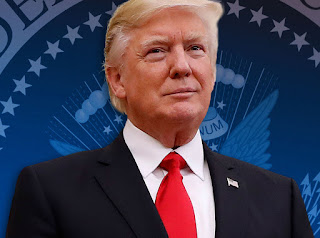 According to Title 3 of the U.S. Code, a president’s annual salary is $400,000 a year, making them a part of the nation’s 1 percent. In addition to a salary, the president also gets $100,000 for travel, a $50,000 expense account, and $19,000 for entertainment purposes. President Donald Trump is the third U.S. president to refuse a salary. The act of donating a salary isn’t revolutionary, though, as former Presidents John F. Kennedy and Herbert Hoover donated theirs to charity as well.


1974 – The last Israeli soldiers leave the west bank of the Suez Canal pursuant to a truce with Egypt.


1995 – Steve Fossett lands in Leader, Saskatchewan, Canada becoming the first person to make a solo flight across the Pacific Ocean in a balloon. 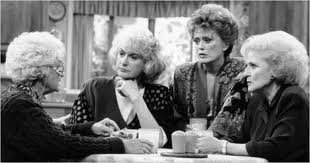 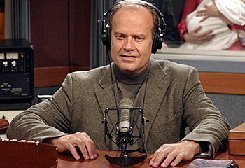 Do Woodpeckers give themselves brain damage? Interesting.... 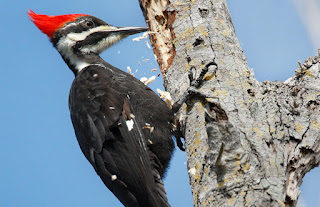 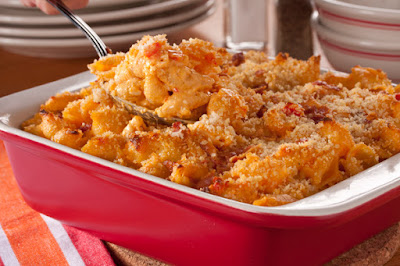 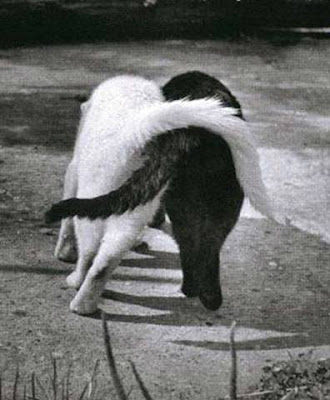 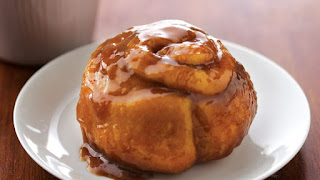 It’s National Sticky Bun Day! Sticky buns, also known as cinnamon rolls, are a delicious breakfast pastry made with leavened dough. Traditional recipes call for a glazed topping with pecans, maple syrup or honey, cinnamon, and butter.
The first people to add honey and nuts to their bread were the Ancient Egyptians. Glazed pastries have been popular ever since! German settlers in Pennsylvania created our modern-day sticky buns. The pastries were originally called “Schnecken” and are still considered a Philadelphia specialty.
Celebrate National Sticky Bun Day by baking some fresh sticky buns to share with friends and family
Easy Pillsbury recipe...


https://www.pillsbury.com/recipes/easy-caramel-sticky-buns/
Posted by Oregon Sue at 7:45 AM No comments: