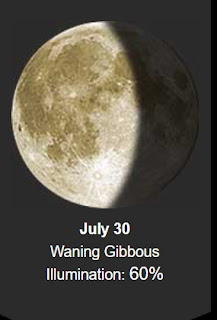 Good 60º cloudy morning.
Yesterday we started out with pretty clouds.... 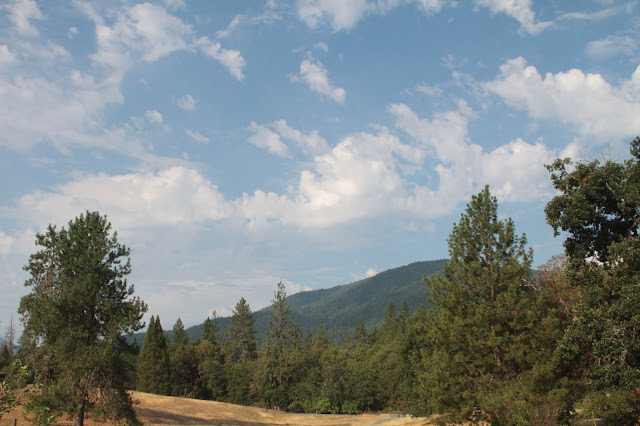 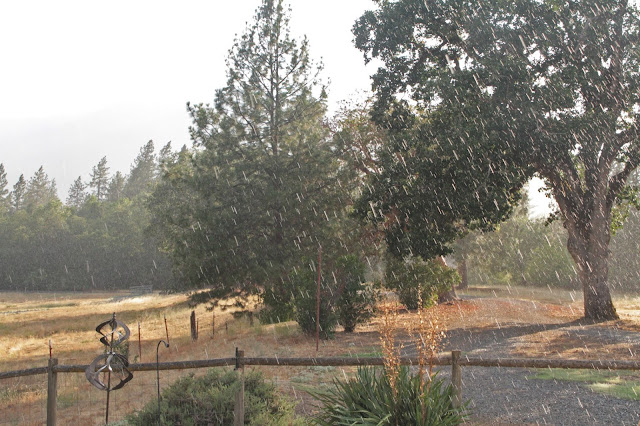 Picture of the Day.. then and now, Kim Novak 88 years old 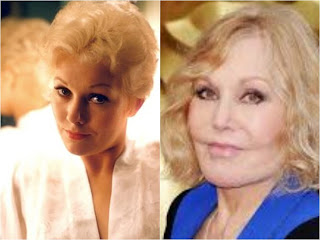 Born in 1933, Kim Novak was originally poised to be the next Rita Hayworth for Columbia Pictures. She starred in the 1954 film Pushover, but is best known for portraying Madeleine Elster/Judy Barton in the 1958 Alfred Hitchcock film Vertigo. Novak is no longer acting but is a photographer, poet, and visual artist. 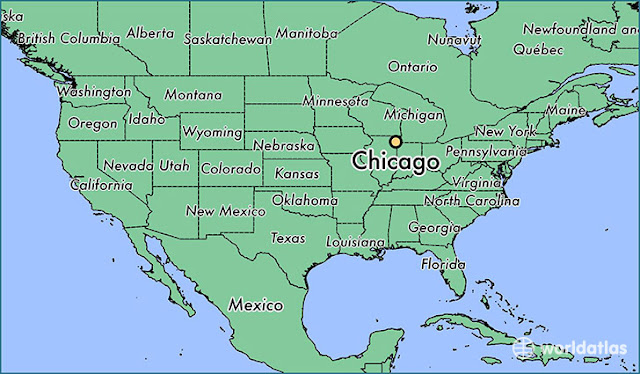 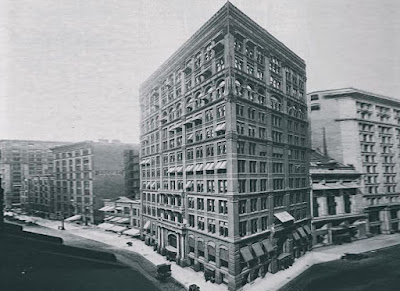 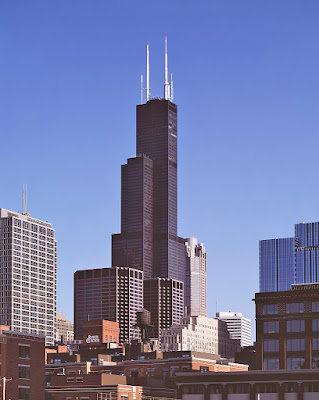 Des Plaines is home to the first McDonald’s. 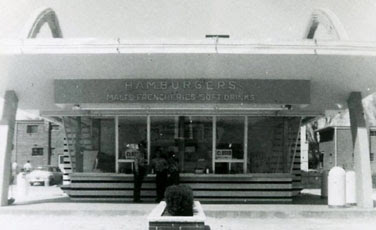 Springfield is the state capital and the home of the National Historic Site of the home of President and Mrs. Abraham Lincoln.
Dixon is the boyhood home of President Ronald Reagan.
The ice cream “sundae” was named in Evanston. The piety of the town resented the dissipating influences of the soda fountain on Sunday and the good town fathers, yielding to this churchly influence, passed an ordinance prohibiting the retailing of ice cream sodas on Sunday. Ingenious confectioners and drug store operators obeying the law, served ice cream with the syrup of your choice without the soda. Objections then was made to christening a dish after the Sabbath. So the spelling of “sunday” was changed. It became an established dish and an established word and finally the “sundae”.
In 1905, president of the Chicago Cubs filed charges against a fan in the bleachers for catching a fly ball and keeping it.
The Chicago Public Library is the world’s largest public library with a collection of more than 2 million books.
The Chicago River is dyed green on Saint Patrick’s Day. 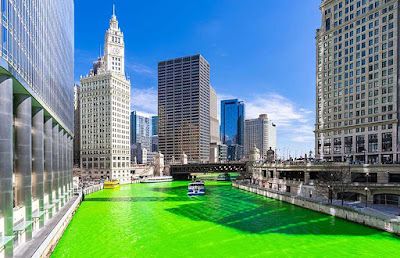 The world’s largest cookie and cracker factory, where Nabisco made 16 billion Oreo cookies in 1995, is located in Chicago. 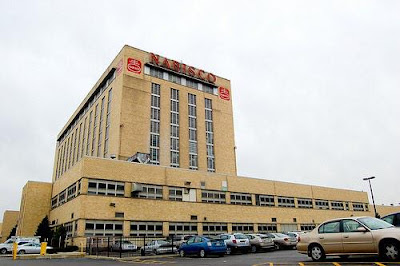 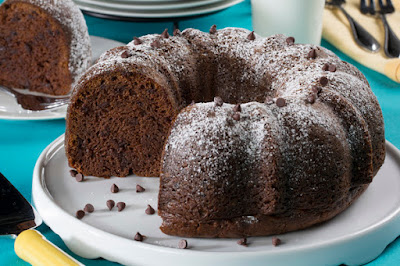 This moist, chocolatey pound cake is stuffed full of chocolate chips, making this a recipe that any chocolate lover would love to devour. Bake this Chocolate Chip Pound Cake when you're looking for an easy way to impress your guests.

Historically this date.....
1866 – New Orleans, Louisiana's Democratic government orders police to raid an integrated Republican Party meeting, killing 40 people and injuring 150.
1945 – World War II: Japanese submarine I-58 sinks the USS Indianapolis, killing 883 seamen.
1971 – Apollo program: Apollo 15 Mission – David Scott and James Irwin on the Apollo Lunar Module module Falcon land on the Moon with the first Lunar Rover.
1975 – Jimmy Hoffa disappears from the parking lot of the Machus Red Fox restaurant in Bloomfield Hills, Michigan, a suburb of Detroit, at about 2:30 p.m. He is never seen or heard from again, and will be declared legally dead on this date in 1982.
1990 – George Steinbrenner is forced by Commissioner Fay Vincent to resign as principal partner of New York Yankees for hiring Howie Spira to "get dirt" on Dave Winfield.
2003 – In Mexico, the last 'old style' Volkswagen Beetle rolls off the assembly line.
And births this date include...
1863 – Henry Ford, American businessman, founded the Ford Motor Company (d. 1947) 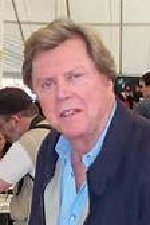 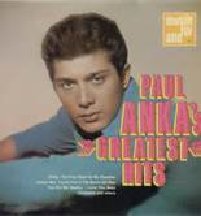 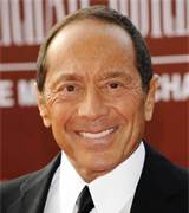 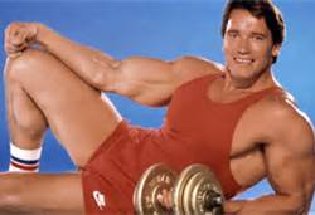 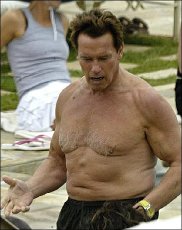 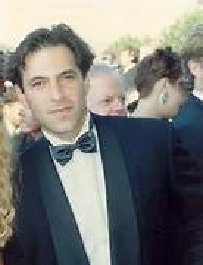 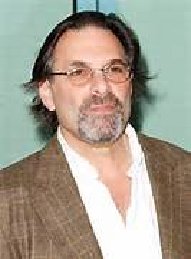 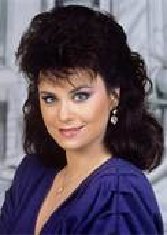 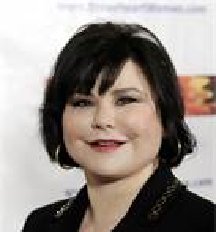 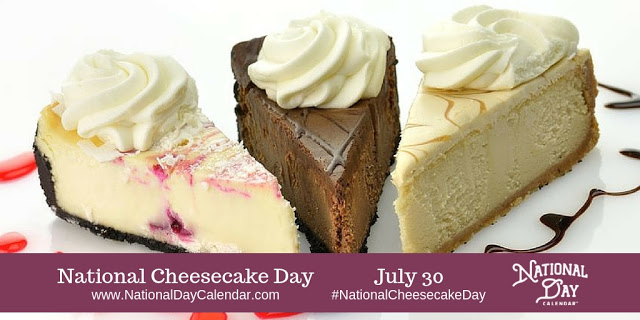 National Cheesecake Day on July 30th offers a slice of one of America’s favorite desserts. Order up a slice of cheesecake with your favorite topping. Get it delivered or make it at home.
This smooth dessert hits the spot when dessert time rolls around. While most cakes have a crumb, cheesecake’s texture is nothing like cake. Indeed, its creamy, thick pudding-like character comes from the soft cheese used as the main ingredient. Depending on the recipe, either cream cheese or cottage cheese is used. When the cheese is mixed with sugar, eggs, and other ingredients, the batter is added to a crust.
When making cheesecake, one of the most common crusts used is a graham cracker crust. Other options include a cookie crust, pastry or sponge cake. However, some cheesecakes are crustless. Depending on the recipe, cheesecakes may be prepared baked or unbaked.
When faced with choosing a cheesecake flavor, don’t panic. While the options may seem overwhelming, bakers solved this problem. They offer a variety of flavors in one cake. So, take one home and try each one. Since cheesecakes do come in a wide variety, consider your tastes. If you prefer summer fruits and berries, cheesecakes have you covered. Tropical options hit the spot, too. For coffee lovers, bakers provide a rich selection. And don’t forget delicious chocolate and nutty flavors. Each cheesecake may be served with fresh fruit, a sauce, whipped cream or plain.

History of the Cheesecake

When it comes to searching for cheesecake’s history, we look to ancient Greece. A form of the dessert comes up as recipe served to athletes. It has been found that the earliest attested mention of a cheesecake is by Greek physician Aegimus, who wrote a book on the art of making cheesecakes.
James Kraft developed a form of pasteurized cream cheese in 1912. In 1928, Kraft acquired the Philadelphia trademark and marketed pasteurized Philadelphia Cream Cheese. Today, cheesecake makers use this brand more than any other.