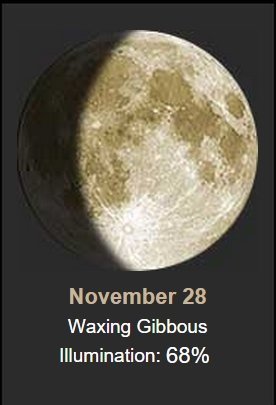 Yesterday apparently a few hen turkeys showed up and the boys were showin' off for them! Parading around (sorry, had to take out kitchen window!) and the followed them down the road... 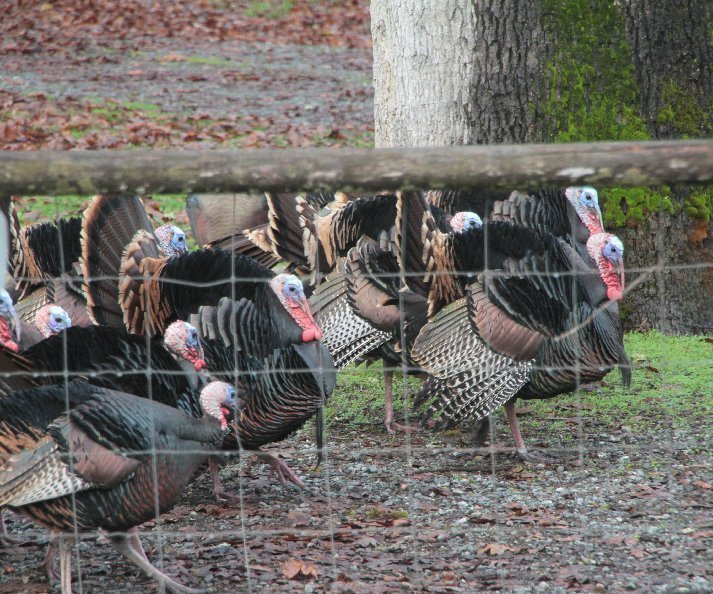 After this parade, about an hour or two later I saw a lot of activity in the front yard and then in the backyard. Along with the normal number of Toms and Jakes, which is about 15, there was a HUGE number of hens with their grown chicks, had to be 40+. 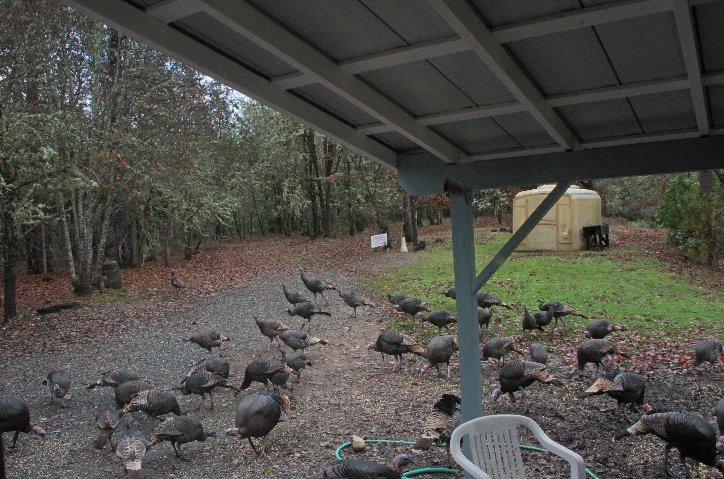 Hard to get photos without scaring them through the window....
This this hen got on the shed roof..... 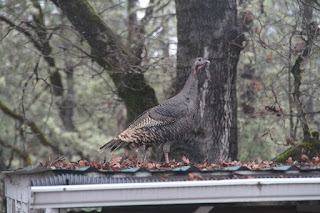 I guess now that Thanksgiving is over they feel better about roaming around! 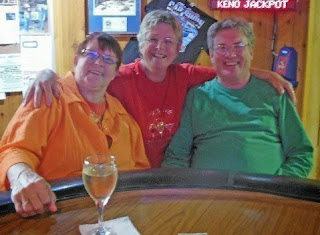 Glow and John when they lived here for a short time before moving to Idaho. John a 27 year Navy vet. Gloria is an awesome jewelry maker.

1520 – After navigating through the South American strait, three ships under the command of Portuguese explorer Ferdinand Magellan reach the Pacific Ocean, becoming the first Europeans to sail from the Atlantic Ocean to the Pacific.


1994 – In Portage, Wisconsin, convicted serial killer Jeffrey Dahmer is clubbed to death by an inmate in the Columbia Correctional Institution gymnasium. 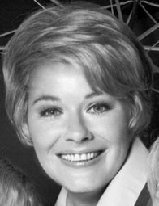 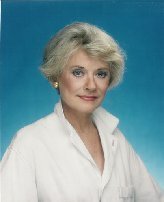 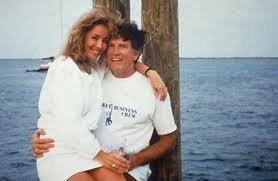 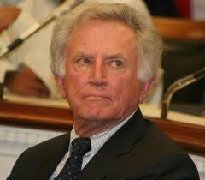 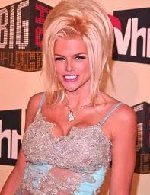 Thought this interesting. Had never heard about it before.... 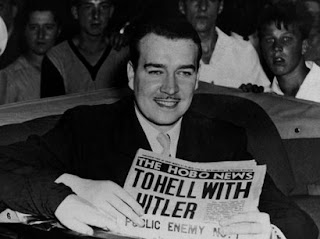 William Patrick Hitler was the nephew of Adolf Hitler. In 1942, William wrote directly to President Franklin D. Roosevelt, begging to be allowed to serve in the US military. “I am one of many, but can render service to this great cause,” he wrote. FDR passed the letter on to FBI Director J. Edgar Hoover, who looked into William’s background and finally cleared him for military service. Sworn into the US Navy, William Hitler went on to serve three years as a pharmacist’s mate, receiving the Purple Heart for a wound he suffered.

Dinner was my Schwans turkey breast. More on this tomorrow. 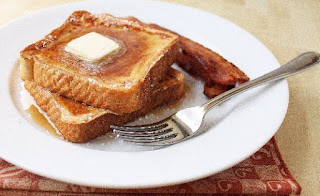 Today is your opportunity to enjoy French toast, a delicious and tasty breakfast meal. Hold it right there! French toast can be enjoyed for any meal time: breakfast, lunch or dinner.
Try French toast with male syrup, sugar, cinnamon, whipped cream, or fruits. Better yet, use a combination of these.
Make plans to celebrate this special day, eating French toast for AT LEAST one meal today.
Did You Know? French toast has other names in its history. They include: American toast, German toast and Spanish toast.


Recipes were common back in medieval Europe, where eggs and milk were often used to soften and stale breads, then cook them. Often, other leftovers were added. Its' real origin dates back to at least ancient Roman times, and probably before.
Posted by Oregon Sue at 7:50 AM No comments: