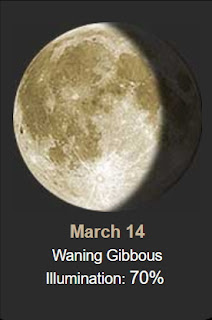 Yesterday the two barn roof geese were up there honking and honking and down on my road was another one. Don't know where his mate was.... maybe on her nest. Such noisy guys!!! 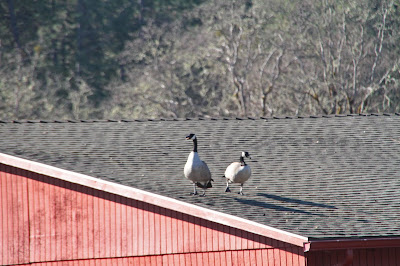 Picture of the Day.. LOL. What happened to the S and the D??? 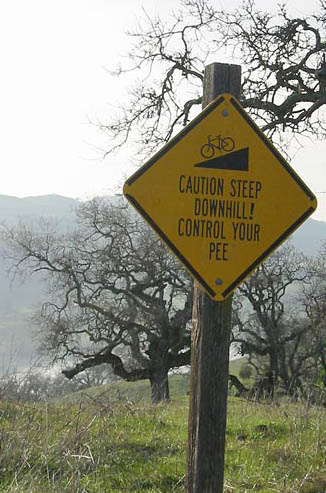 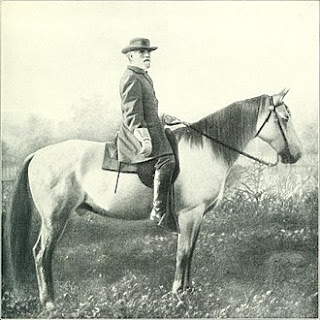 Traveller, original name Greenbrier, is arguably the Civil War’s most famous horse. Lee and Traveller are forever linked in history.
Traveller's sire was Grey Eagle, a 16-hand gray racehorse that was famous for running in a $20,000 stake race in Louisville, Ky., in 1839. The horse's original name was Jeff Davis after the Mississippi senator who had gained fame in the Mexican War. It would be several years before the horse was rechristened Traveller.
Traveller’s fine breeding was revealed when he outperformed other top quality saddle horses at the Greenbrier County Fair in Lewisburg. His owner, James W. Johnston, entered him in the show when he was 2 years old and again at age 3. Traveller took home blue ribbons in both shows.
Five days after the attack on Fort Sumter, on April 17, 1861, Virginia seceded from the Union. Three days later, after he was offered supreme command of all Union forces, Lee resigned from the army and offered his services to the Army of Northern Virginia.
Greenbrier was then in the service of another Confederate officer, Captain Joseph M. Broun. Knowing Lee was very fond of the horse and noting the discrepancy in rank Broun offered Traveller to Lee as a gift. Lee refused the gift and instead purchased the horse from Broun for $190 and renamed him Traveller.
More Info: www.historynet.com 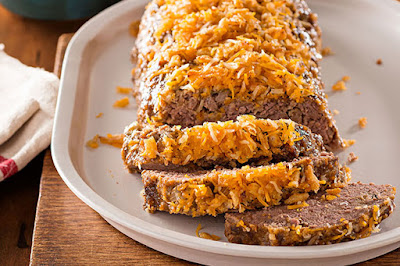 Heat oven to 350º.
Combine coating mix and seasonings in large bowl and stir in 3/4 cup cheese.
Reserve half the onions. Add remaining onions to cheese mixture with all remaining ingredients. Mix just to blend.
Shape into 10x4 inch loaf pan, sprayed with cooking spray.
Bake 1 hour. Top with remaining onions and cheese. Bake 10 minutes or until meatloaf is done (160º) and cheese is melted. 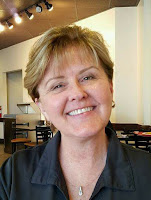 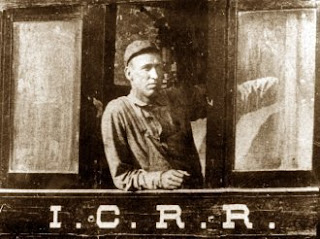 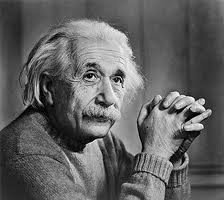 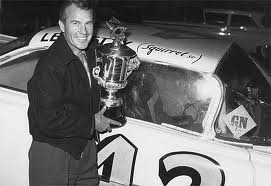 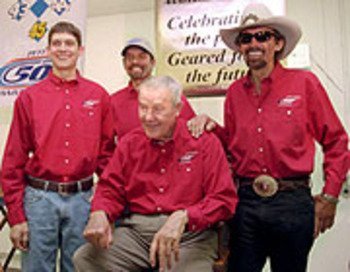 Sadly, Lee Petty passed away on April 5, 2000 and Adam died tragically about a month later in a racing incident when he was practicing with a Busch series car at New Hampshire Motor Speedway.
Racing was in their blood right on down the line from Lee.
1920 – Hank Ketcham, American cartoonist (d. 2001) 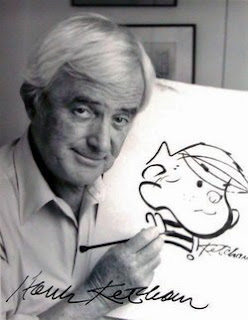 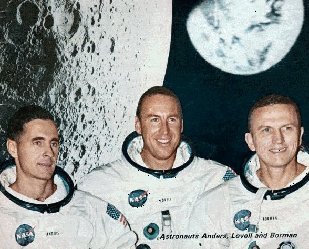 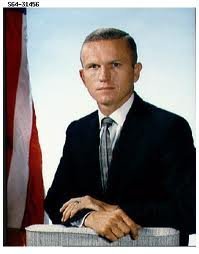 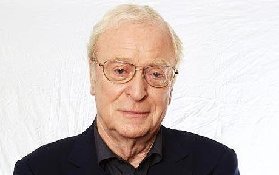 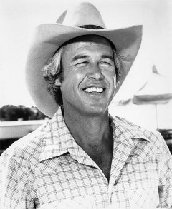 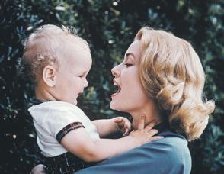 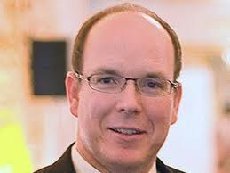 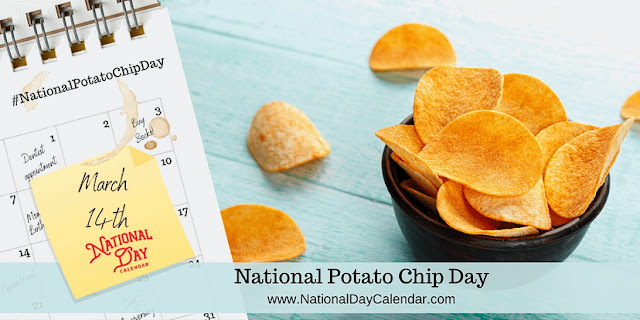 National Potato Chip Day on March 14th celebrates America’s #1 snack food. Millions will enjoy their favorite chip this holiday. It’s a good thing there are so many to choose from, too!

On August 24, 1853, an unhappy restaurant customer kept sending his potatoes back to the kitchen, complaining they were thick and soggy. Chef George Crum decided to slice the potatoes as thin as possible, frying them until crisp and added extra salt. To the chef’s surprise, the customer loved them. The crispy potatoes soon became a regular item on the restaurant’s menu under the name of “Saratoga Chips.”
Other explanations point for the existence of the potato chip point to recipes in Shilling Cookery for the People by Alexis Soyer (1845) or Mary Randolph’s The Virginia House-Wife (1824). While many references between these dates sliced potatoes and fried them in grease, uncertainty remains whether the potatoes were fried to a crisp.
However, by the late 1870s, menus across the country used the term “Saratoga Chips” on train cars, hotel restaurants, and street carts. The name carried into grocers when bakeries made the chips in larger batches. They shipped them by wagon to the restaurants and grocers by the barrel. The grocers sold them to private families by the pound. Folks were instructed to bake the chips in a hot oven for a few minutes, and the chips would be as crisp as if fried that same day.

The Dayton, Ohio-based Mike-sell’s Potato Chip Company, founded in 1910, calls itself the “oldest potato chip company in the United States.”  New England-based Tri-Sum Potato Chips, originally established in 1908 as the Leominster Potato Chip Company, in Leominster, Massachusetts, claims to be America’s first potato chip manufacturer.
In the 20th century, potato chips spread beyond chef-cooked restaurant fare and began to be mass-produced for home consumption. Flavored chips were introduced in the 1950s. Potato Chip revenues are over $15 billion a year worldwide!

While we enjoy potato chips as a simple snack, they also provide a great ingredient in recipes, too. Favorite recipes include chocolate-dipped chips and crushed chips dusted over fish.
Posted by Oregon Sue at 7:37 AM 2 comments: