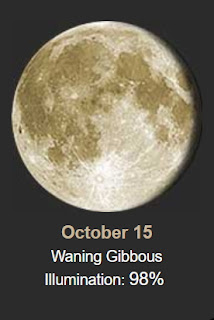 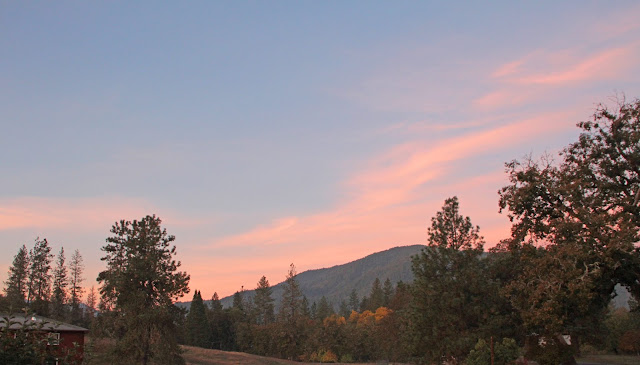 Yesterday morning the fog moved in..... 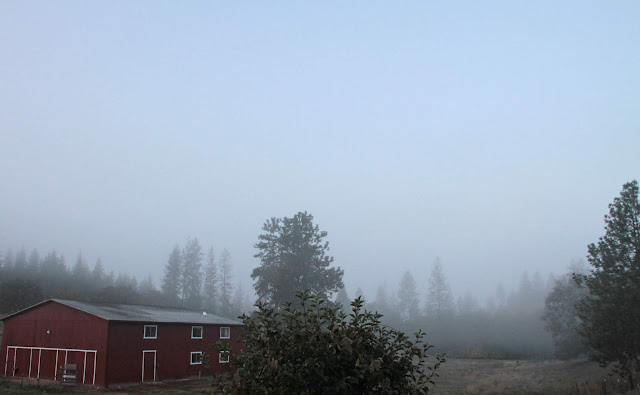 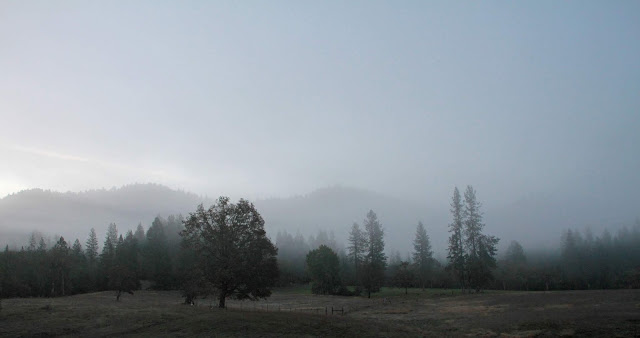 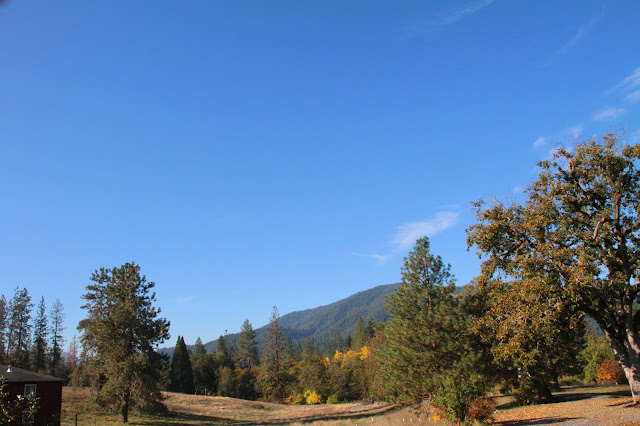 Picture of the Day ... snow in Japan... glad we don't get it that deep!!! Never knew they got that much snow in Japan!!! I cannot even imagine driving in that! Claustrophobia! 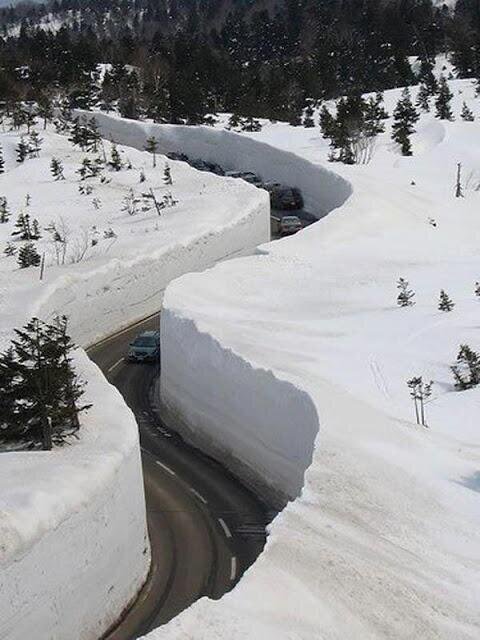 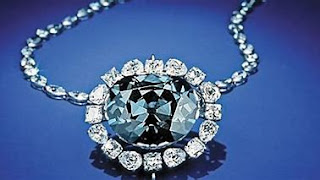 The Hope Diamond is one of the most famous jewels in the world, with ownership records dating back almost four centuries. Its much-admired rare blue color is due to trace amounts of boron atoms. Weighing 45.52 carats, its exceptional size has revealed new findings about the formation of gemstones.
The jewel is believed to have originated in India, where the original (larger) stone was purchased in 1666 by French gem merchant Jean-Baptiste Tavernier as the Tavernier Blue. The Tavernier Blue was cut and yielded the French Blue (Le bleu de France), which Tavernier sold to King Louis XIV in 1668. Stolen in 1791, it was recut, with the largest section acquiring its "Hope" name when it appeared in the catalog of a gem collection owned by a London banking family called Hope in 1839. After going through numerous owners, it was sold to Washington socialite Evalyn Walsh McLean, who was often seen wearing it. It was purchased in 1949 by New York gem merchant Harry Winston, who toured it for a number of years before giving it to the National Museum of Natural History in 1958, where it has since remained on permanent exhibition.
The Hope Diamond has long been rumored to carry a curse, possibly due to agents trying to arouse interest in the stone. It was last reported to be insured for $250 million. 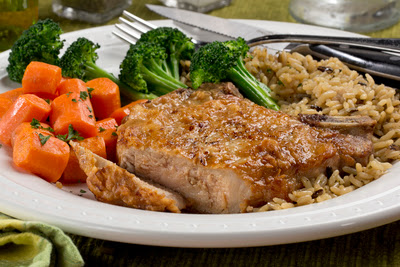 Looking for the perfect way to prepare pork chops? Here it is: the ultimate weeknight dinner solution, and one of our easiest pork chop recipes! This Pork Chop Casserole comes together in just minutes and fills the house with an aroma that will bring your gang running to the table. It's hard to find the perfect pork chop casserole recipe that everyone in the house will agree to eat, but this easy pork chop recipe is just that; with creamy mushroom soup and wild rice, this pork and rice bake will be a favorite meal for years to come!

Your family will love how tender and flavorful this twist on a classic pork chop recipe tastes. Easy to serve to a crowd, our pork chop casserole with mushroom soup is sure to be one of your new favorite meals. 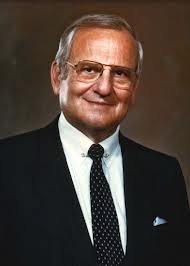 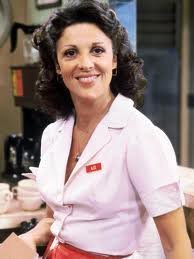 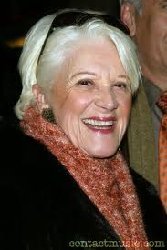 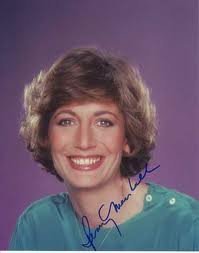 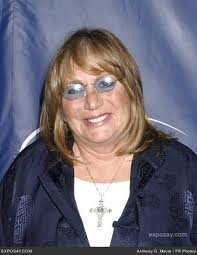 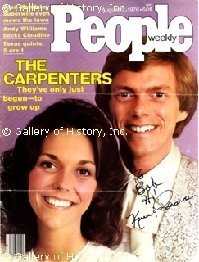 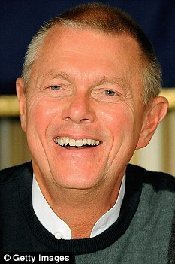 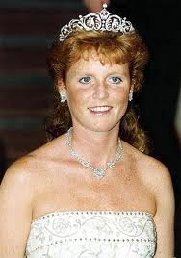 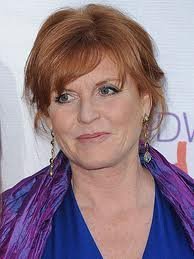 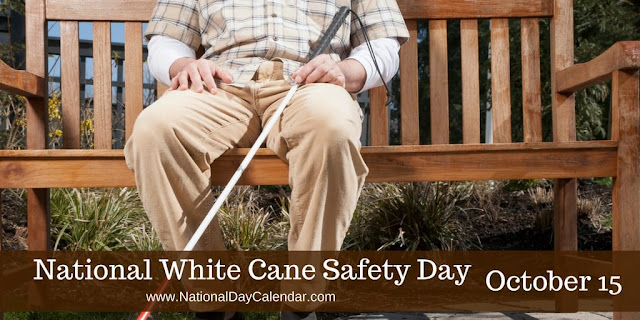 National White Cane Safety Day is observed annually on October 15.
Since 1964, This National Day has been a national observance in the United States.  This day has been set aside to celebrate all of the achievements of people who are blind or visually impaired and the important symbol of blindness and tool of independence, the white cane.
HOW TO OBSERVE
Don’t overlook being a help to those who are visually impaired, keep aisles and doorways clear of boxes and other debris is one good first step.
HISTORY
A joint resolution of the United States Congress H.R. 753 was signed into law as Pub.L.88-628 on October 6, 1964, and codified at 36 USC § 142.  It was this resolution that authorized the President of the United States to proclaim October 15 of each year as White Cane Safety Day.
Within hours of the passage of the joint resolution, President Lyndon B. Johnson signed the first White Cane Safety Day proclamation.
This Day was also named Blind Americans Equality Day, in 2011, by President Barack Obama.
There is always so much more one can do to make a difference. For more information regarding White Cane Safety Day from the National Federation of the Blind, see: https://nfb.org/white-cane-safety-day