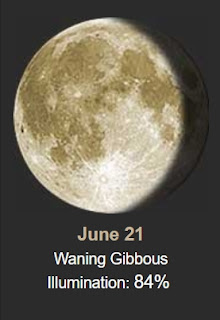 We got a few clouds yesterday. Nice. 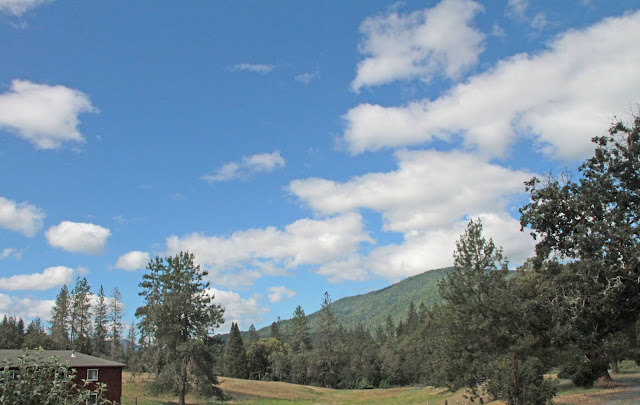 By noon we weren't even out of the 60ºs yet! Temperatures topped at 76º.
Dude is having his torn ligament right rear leg surgery today. I don't know what time, but they will call me when it's over. I will pick him up tomorrow. 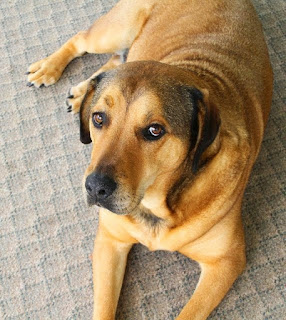 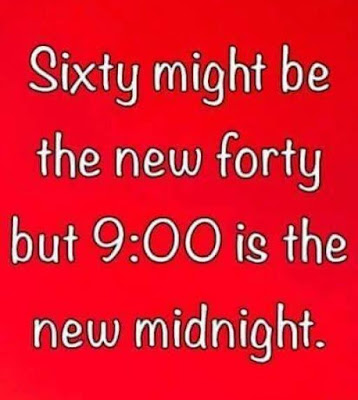 Interesting about air conditioners.....
Many people are turning to their air conditioners to combat the current heat wave. These artificial breezes are a relatively novel innovation, however, as this history of air conditioning explains. Throughout the ages, humans have gone to great lengths to keep cool, from transporting mountains of snow to putting their underwear in the icebox. 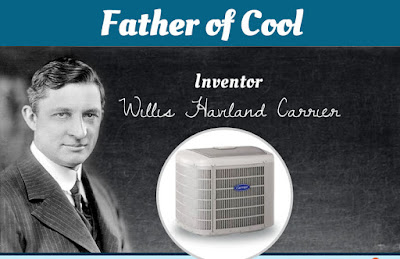 The first modern air conditioner was invented in 1902 by Willis Haviland Carrier, a skilled engineer who began experimenting with the laws of humidity control to solve an application problem at a printing plant in Brooklyn, NY. Borrowing from the concepts of mechanical refrigeration established in earlier years, Carrier’s system sent air through coils filled with cold water, cooling the air while at the same time removing moisture to control room humidity. In 1933, the Carrier Air Conditioning Company of America developed an air conditioner using a belt-driven condensing unit and associated blower, mechanical controls, and evaporator coil, and this device became the model in the growing U.S. marketplace for air-cooling systems.

From the Slow Roasted Italian...
This 25-Minute Baked Ziti Skillet is inspired by my mom and her love of simple dinners and special occasions, but also my need to have fewer dishes to wash.  This entire meal is prepared in one pan and there is enough inactive cook time that you can have your entire kitchen cleaned when you put dinner on the table, only 25 minutes from prep to plate! 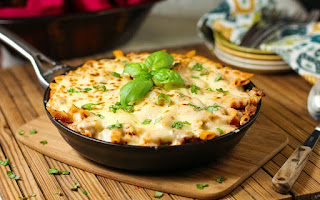 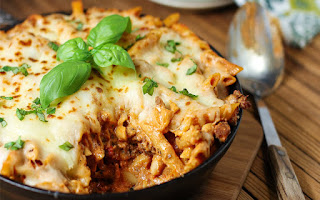 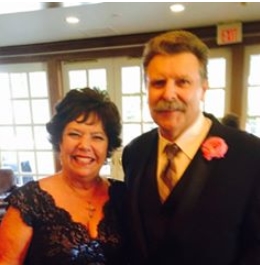 Historically this date.......
1942 – World War II: A Japanese submarine surfaces near the Columbia River in Oregon, firing 17 shells at nearby Fort Stevens in one of only a handful of attacks by the Japanese against the United States mainland.


1982 – John Hinckley is found not guilty by reason of insanity for the attempted assassination of U.S. President Ronald Reagan. 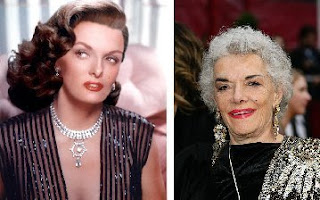 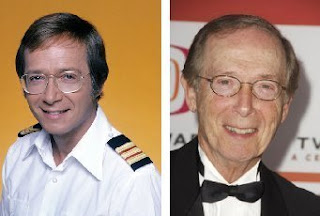 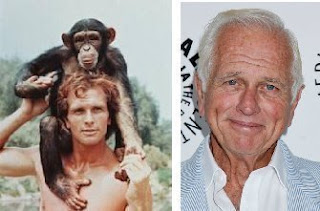 I got my new "slippers" yesterday from LLBean. They are called Wicked Good Clogs. Soooooooooooooooo comfortable! I buy a pair about once a year and usually wear them all day when I'm home. 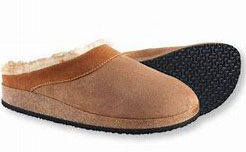 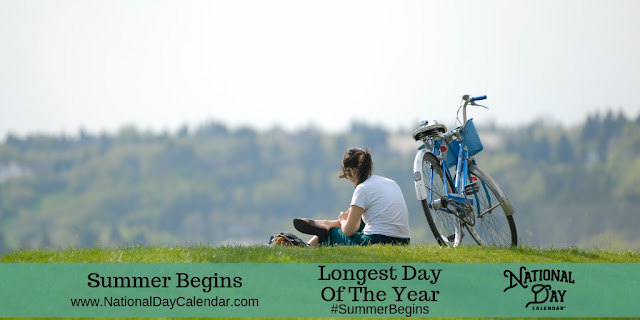 The longest day of the year marks the Beginning of Summer in the Northern Hemisphere which starts on June 20th, 21st or 22nd. It is also known as the Summer Solstice.
This is the day in which we can enjoy approximately 17 hours of daylight. In the northern hemisphere, the summer solstice takes place between June 20 and 22.. This year, it falls on Friday June 21. There are two solstices each year - one in the winter and one in the summer. The summer solstice occurs when the when the tilt of Earth's axis is most inclined towards the sun and is directly above the Tropic of Cancer. The term 'solstice' derives from the Latin word 'solstitium', meaning 'sun standing still'.

HISTORY
Since ancient times, the summer solstice has been marked on calendars with celebrations honoring the sun and as a way to mark the season
Posted by Oregon Sue at 6:54 AM 4 comments: