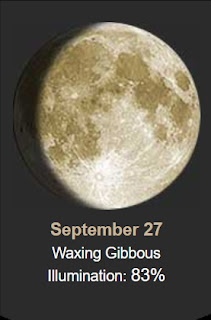 Good 44º Sunday morning.
Yesterday we started off dark and cloudy..... 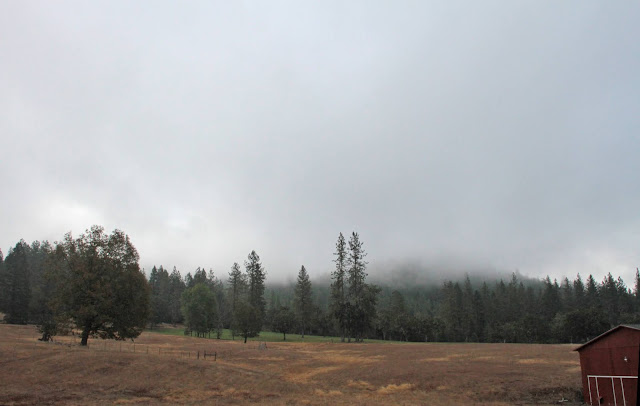 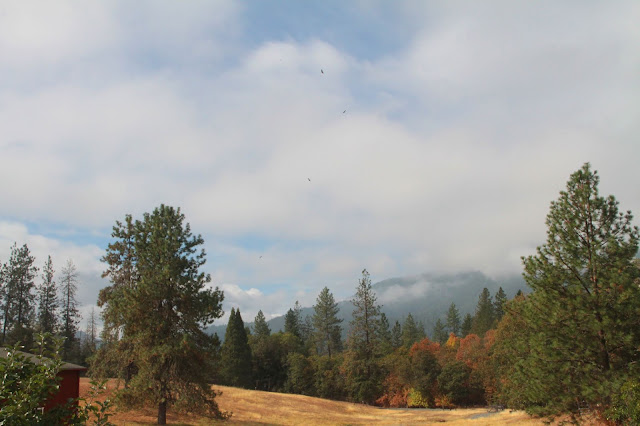 And Bruiser went way out in the pasture, after something! 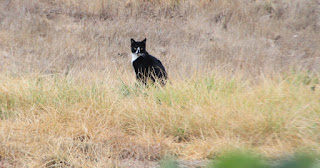 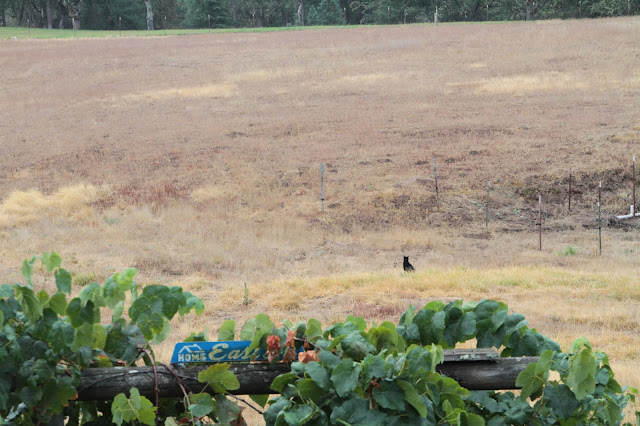 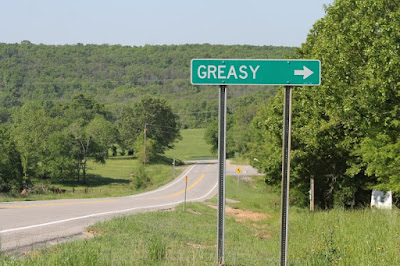 Interesting about the state of Washington... 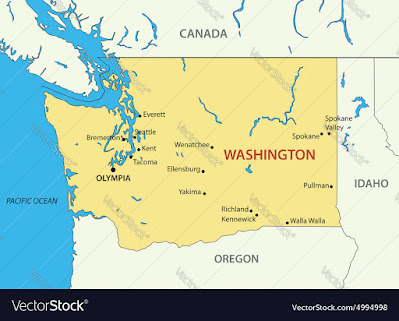 The state of Washington is the only state to be named after a United States president.
Seattle is home to the first revolving restaurant, 1961. Sky City apparently closed in 2017 for some re-construction.... here's more info: https://en.wikipedia.org/wiki/SkyCity 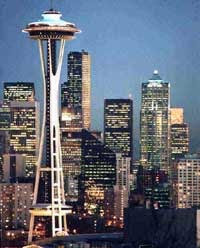 Washington state produces more apples than any other state in the union.

Before it became a state, the territory was called Columbia (named after the Columbia River). When it was granted statehood, the name was changed to Washington, supposedly so people wouldn’t confuse it with The District of Columbia.
The Governor Albert D. Rosellini Bridge at Evergreen Point is the longest floating bridge in the world. The bridge connects Seattle and Medina across Lake Washington. 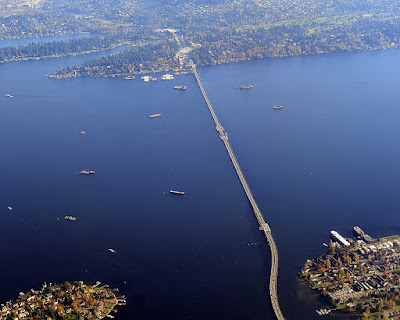 The world’s first soft-serve ice cream machine was located in an Olympia Dairy Queen.
Starbucks, the biggest coffee chain in the world was founded in Seattle.
The forests of the Olympic Peninsula are among the rainiest places in the world and the only rain forests (such as the Hoh Rain Forest) in the continental United States
In 2004 Washington ranked first in the nation in production of red raspberries (90.0% of total U.S. production), hops (75.0%), apples (58.1%), sweet cherries (47.3%), pears (42.6%), Concord grapes (39.3%), and Niagara grapes (31.6%).
The percentage of non-religious people in Washington is the highest of any state, and church membership is among the lowest of all states.
From Mr. Food 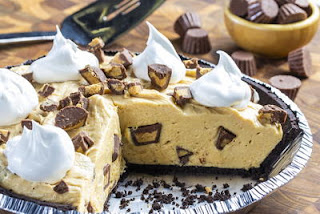 If you're a fan of peanut butter pie, then you'll love this extra creamy spin on a classic. You see, the whipped topping makes for an airy filling that's full of peanut buttery goodness! You'll find dessert paradise in this Peanut Butter Cream Cheese Pie. 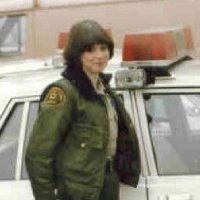 Historically this date.....
1777 – Lancaster, Pennsylvania is the capital of the United States, for one day.

1821 – Mexico gains its independence from Spain.

1822 – Jean-François Champollion announces that he has deciphered the Rosetta stone.
....interesting read...

1942 – Last day of the September Matanikau action on Guadalcanal as United States Marine Corps troops barely escape after being surrounded by Japanese forces near the Matanikau River.

1995 – The Government of the United States unveils the first of its redesigned bank notes with the $100 bill featuring a larger portrait of Benjamin Franklin slightly off-center. 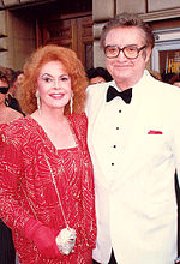 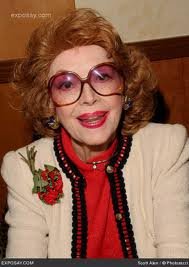 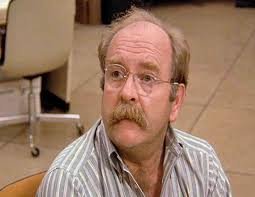 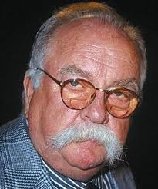 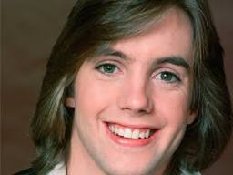 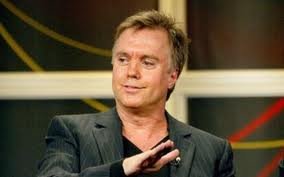 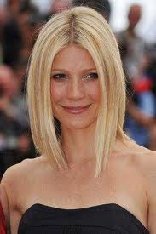 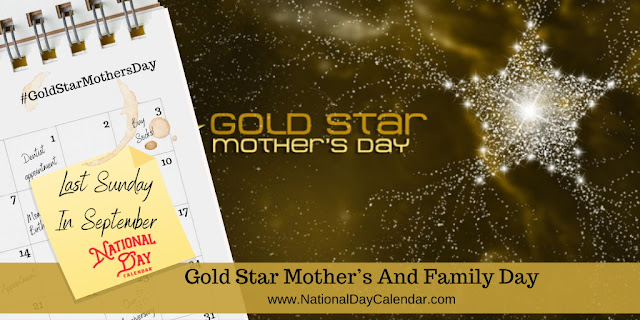 Each year on the last Sunday in September, Gold Star Mother’s and Family Day honors the mothers, fathers and families of fallen military service members. Also known as National Gold Star Mother’s Day, the day serves as a reminder of the losses suffered by military families.

Since World War I, the observance has provided a way to recognize and honor those who have lost a son or daughter who served our country in the United States Armed Forces.

A gold star symbolizes a family member who died in the line of duty while serving the United States Armed Forces.

Organizations around the country honor Gold Star families through ceremonies, luncheons, and teas. They give back to their communities by remembering fallen service members. Service organizations provide opportunities to remember the fallen and their families. Their ceremonies take place at military memorial sights and veteran’s cemeteries. On the local, state and national levels, representatives speak of the importance of remembering our fallen sons and daughters while continuing to care for their families.

Attend a ceremony or organize an event in your community. Remember the fallen in your family, share their stories and offer support to members of the gold star family.

On June 23, 1936, a joint congressional resolution designated the last Sunday in September as Gold Star Mother’s Day and proclaimed annually by each president.

The history of National Gold Star Mother’s Day and their families begins with a young country thrown in the midst of a great war. Army Captian Robert L. Queissner, whose two sons were serving on the front line during World War I, created what is now called the Service Flag. The flag was displayed with a blue star to represent a child serving in the military during times of war or hostilities. When a service member died, families stitched a gold star over the blue star.

The American Gold Star Mothers, Inc. was incorporated in 1929 and obtained a federal charter from the United States Congress.  It began in the Washington DC area and soon expanded to include affiliated groups throughout the United States.

An ocean often divided families from their deceased sons, as was the case of the founder of the American Gold Star Mothers, Inc. organization, Grace Darling Seibold. While waiting for confirmation of her son’s death, she visited the VA hospital almost daily and made herself useful in the process. Afterward, she continued to visit the hospital and formed the organization that unites gold star mothers still today.