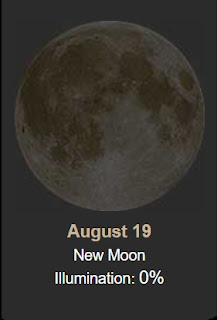 Yesterday we started off with a few light clouds... and by the end of the day had topped at 104º. 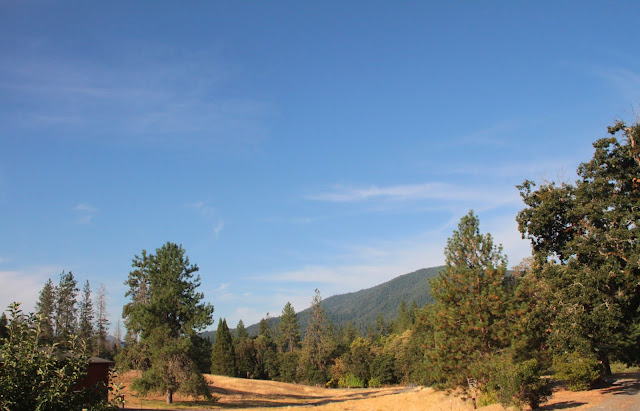 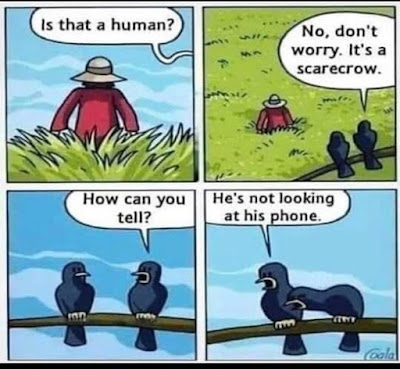 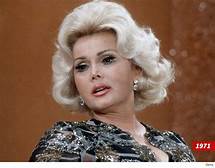 Zsa Zsa Gabor Hungarian: born Sári Gabor (February 6, 1917 – December 18, 2016) was a Hungarian-American actress and socialite. Her sisters were actresses Eva and Magda Gabor.
Gabor began her stage career in Vienna and was crowned Miss Hungary in 1936. She emigrated from Hungary to the United States in 1941. Becoming a sought-after actress with "European flair and style", she was considered to have a personality that "exuded charm and grace". Her first film role was a supporting role in Lovely to Look At (1952). She later acted in We're Not Married! (1952) and played one of her few leading roles in the John Huston-directed film, Moulin Rouge (1952). Huston would later describe her as a "creditable" actress.
Outside of her acting career, Gabor is best known for having nine husbands, including hotel magnate Conrad Hilton and actor George Sanders. Gabor's divorces inspired her to make numerous quotable puns and innuendos one of them being "I never hated a man enough to give him his diamonds back." She also commented: "I am a marvelous housekeeper: Every time I leave a man I keep his house." When asked, "How many husbands have you had?", she was quoted as responding, "You mean other than my own?"
She once stated, "Men have always liked me and I have always liked men. But I like a mannish man, a man who knows how to talk to and treat a woman—not just a man with muscles."

Gabor was known for her extravagant Hollywood lifestyle, her glamorous personality,
Gabor died at the age of 99 of cardiac arrest while in a coma at Ronald Reagan UCLA Medical Center on December 18, 2016, fifty days shy of becoming a centenarian. The causes of death were given as "Cardiopulmonary arrest, Coronary Artery Disease, and Cerebral Vascular Disease". She had been on life support for the previous five years.
Her funeral was held on December 30 in a Catholic ceremony at the Church of the Good Shepherd in Beverly Hills, where around 100 mourners attended. Her ashes, placed in a gold rectangular box, were interred at the Westwood Village Memorial Park Cemetery. 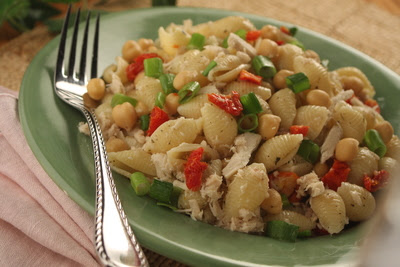 In our kitchen, we often toss together a batch of our Best Ever Tuna Pasta Salad for lunch! It's hearty enough to satisfy all of our king-sized appetites!

****We usually use chunk-light tuna packed in water for this tuna pasta salad, but whatever tuna is on sale should work. Did you know that sometimes the tuna packed in oil contains less fat than water-packed tuna because it's a less fatty tuna cut? Be sure to check the labels!

Super special birthday today.... dear friend Patty Kuehl is celebrating birthday #87. HAPPY BIRTHDAY PATTY. Since you moved to the coast, I miss you so much!! Hope you have a GREAT day. xoxoox's 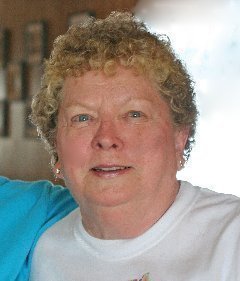 Historically this date......
1895 – American Frontier murderer and outlaw, John Wesley Hardin, is killed by an off-duty policeman in a saloon in El Paso, Texas.


1953 – Cold War: The CIA and MI6 help to overthrow the government of Mohammad Mosaddegh in Iran and reinstate the Shah Mohammad Reza Pahlavi


1989 – Several hundred East Germans cross the frontier between Hungary and Austria during the Pan-European Picnic, part of the events which began the process of the Fall of the Berlin Wall.


2010 – Operation Iraqi Freedom ends, with the last of the United States brigade combat teams crossing the border to Kuwait. 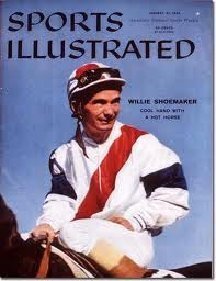 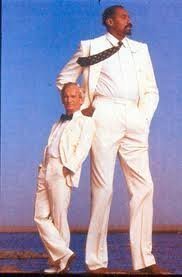 LOL, Willie and Wilt~!
Willie lived on Baldwin Avenue in Arcadia, across from the Santa Anita Race Track. He had a wife, tall blonde, that looked as tall as Wilt when she stood next to Willie! 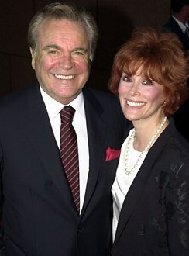 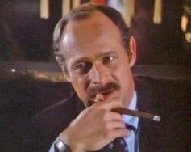 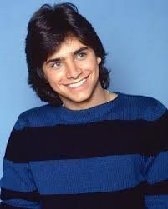 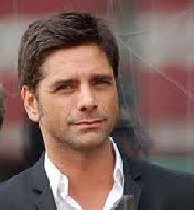 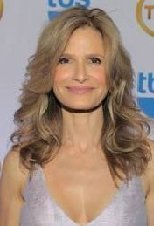 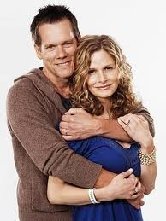 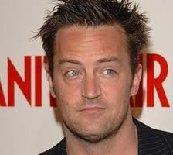 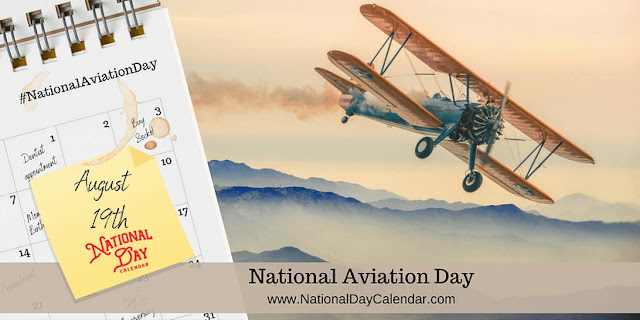 National Aviation Day on August 19th recognizes the pioneers of human flight.
For centuries, humans have been fascinated by flight. In ancient China, kites few to investigate the weather. Inventors such as Leonardo da Vinci developed many ideas about flight, too. Gliders and balloons lifted humans into the sky, but none of the inventions gave a person control of where they flew.

The physics of flight and propulsion play key roles in who became pioneers. George Cayley used aerodynamics while designing fixed-wing aircraft. His designs would later inspire Orville and Wilbur Wright.
Since propulsion is one of the primary requirements to lift a human into the sky for flight, it would make sense that an engine could provide that power. Samuel Langley, an astronomer from Boston, designed a steam-powered model called an aerodrome in 1891. It flew for 3/4ths of a mile.
After receiving a grant to build a full-sized aerodrome, Langley’s first test crashed. He never made another attempt.

In a bicycle shop in Dayton, Ohio, two inventors eagerly began testing their ideas about flight. Brothers, Orville and Wilbur Wright, had studied Octave Chanute’s 1894 Progress in Flying Machines. The brothers set to work testing their designs, first with gliders. Eventually, they sought to add an engine.

Two American inventors and aviation pioneers, the Wright brothers are credited with inventing and building the world’s first successful airplane and making the first controlled powered and sustained heavier-than-air human flight on December 17, 1903.

In 1902, Charles Edward Taylor joined their team in pursuit of powered flight. Since automobile companies couldn’t supply an engine light enough and powerful enough, they would have to build it. Taylor, a machinist, set to work building the 12-horsepower engine. It took Taylor 6 weeks to build the engine.
After completing the design in September of 1903, the Wrights returned to Kitty Hawk, North Carolina. Just months before, they had successfully tested their glider. However, setbacks and weather postponed the powered flight.
It wasn’t until mid-December that the brothers finally felt all was in order. After flipping a coin to decide who would pilot the machine, Wilbur climbed aboard. The first attempt failed, only flying 3.5 seconds. However, the brothers learned what worked.
The next attempt on December 17, 1903, Orville took the controls. After launching, the machine flew for 120 feet. Man flew.
Since that day, aviation exploded into the skies. Its applications became immediately apparent to the military. The Wrights consulted with the Army for several years after their success.
Now that humans could fly, they set new challenges – flying across oceans, around the world, and into space.